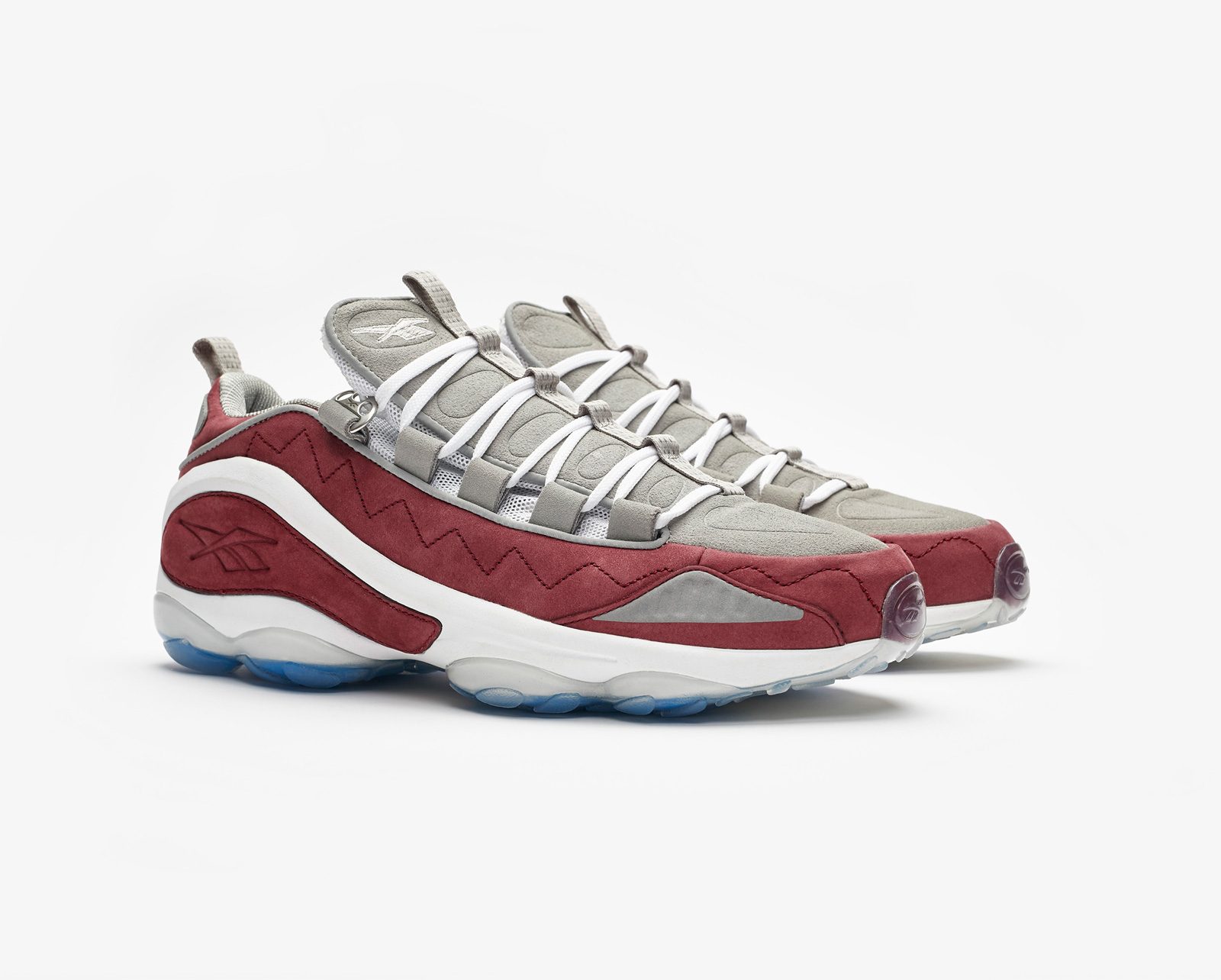 Worldwide sneaker boutique empire Sneakersnstuff has announced a new collaboration on one of its favorite Reebok silhouettes: the DMX Run 10.

With the opening of a new Los Angeles store coming this fall, SNS recently announced that it will be expanding into Asia (so expect new stores in Seoul and Tokyo). However, the brand’s latest collaboration is one that celebrates its very first store in Stockholm.

Opened in 1999, SNS will be celebrating the 20th anniversary of its first Stockholm outpost next year. This Reebok DMX Run 10, which features an old photo of SNS’s founders Peter Jansson and Erik Fagerlind, may be the first part of that celebration. The shoe is inspired by the personal growth the founders have experienced since their first store, according to SNS, and it will launch alongside a special edition Sneakersnstuff x Sneeze magazine.

The DMX Run 10 features Reebok’s DMX moving air technology, which uses a hollow blow molded TPU component made up of 10 interconnected air chambers to allow air flow from heel to forefoot and vice versa. This build flaunts a premium nubuck and mesh upper, icy outsoles, and SNS branding at the heels.

SNS will be hosting a private launch event to celebrate its new Reebok DMX Run 10 in New York on October 18. The shoe launches on October 19 for $159 at SNS locations in New York, Stockholm, London, Paris, Berlin, and of course, online at sneakersnstuff.com. The magazine will be in stock in-store at SNS locations and online for $9.

What do you think of the latest Sneakersnstuff DMX Run 10? Sound off in the comments below. 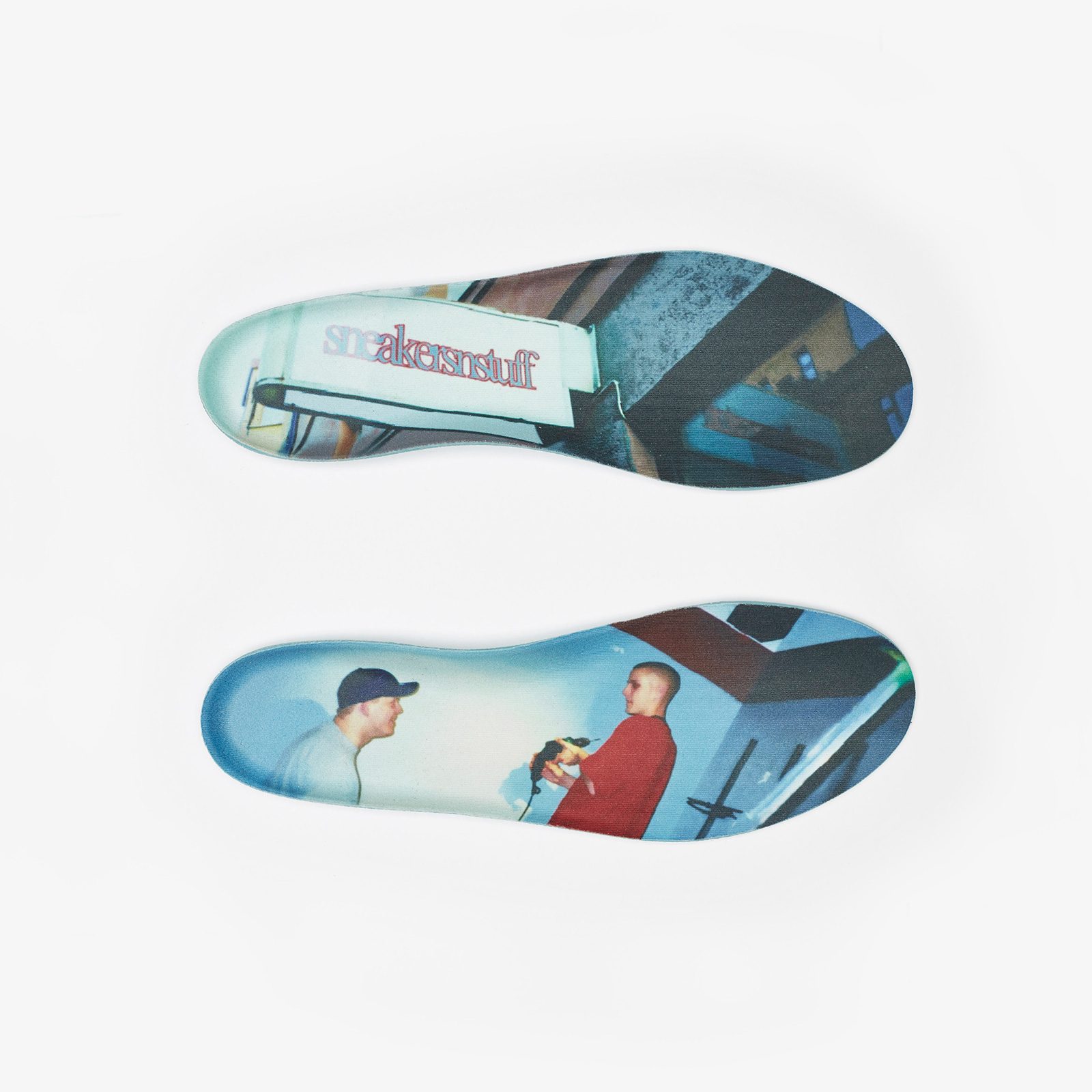 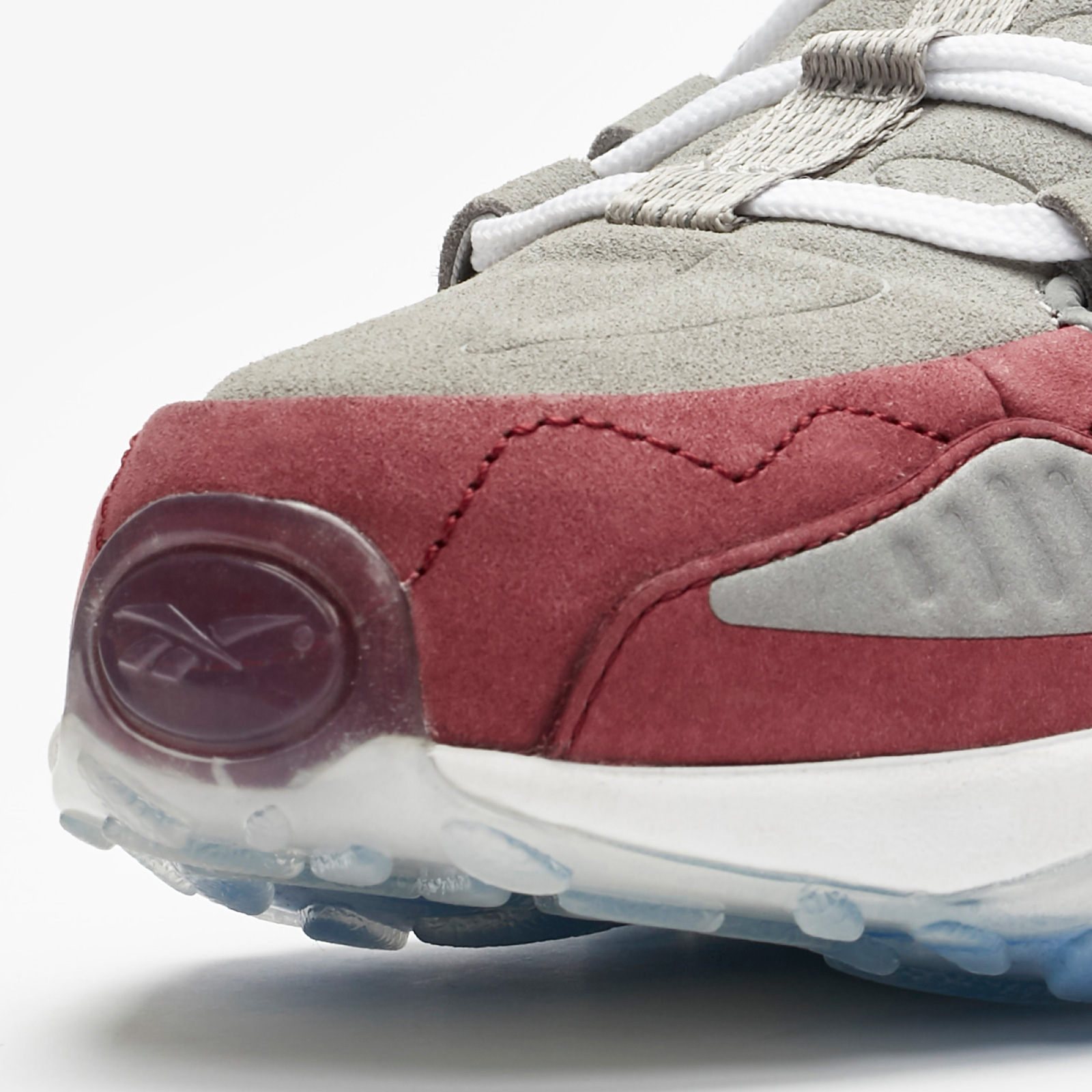 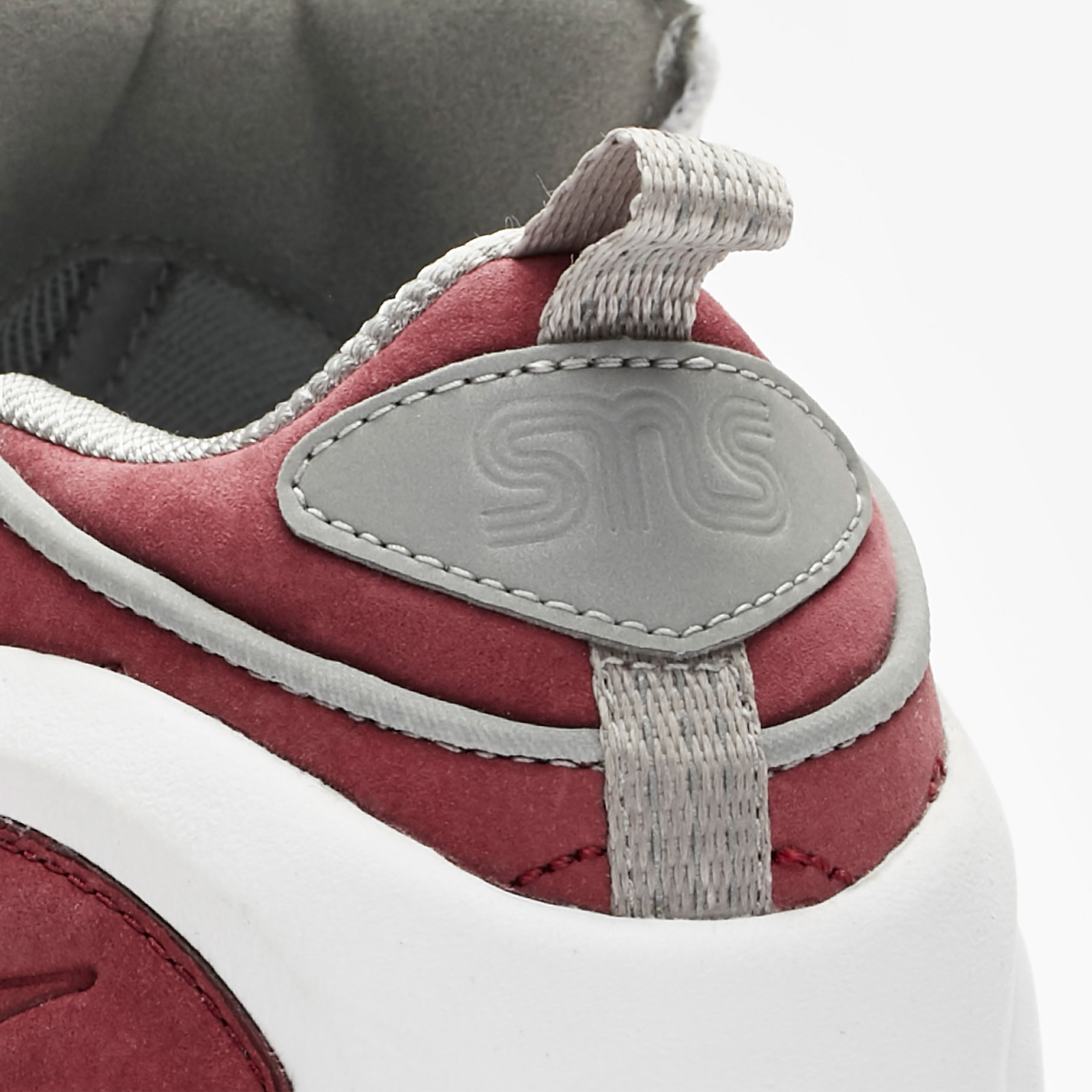 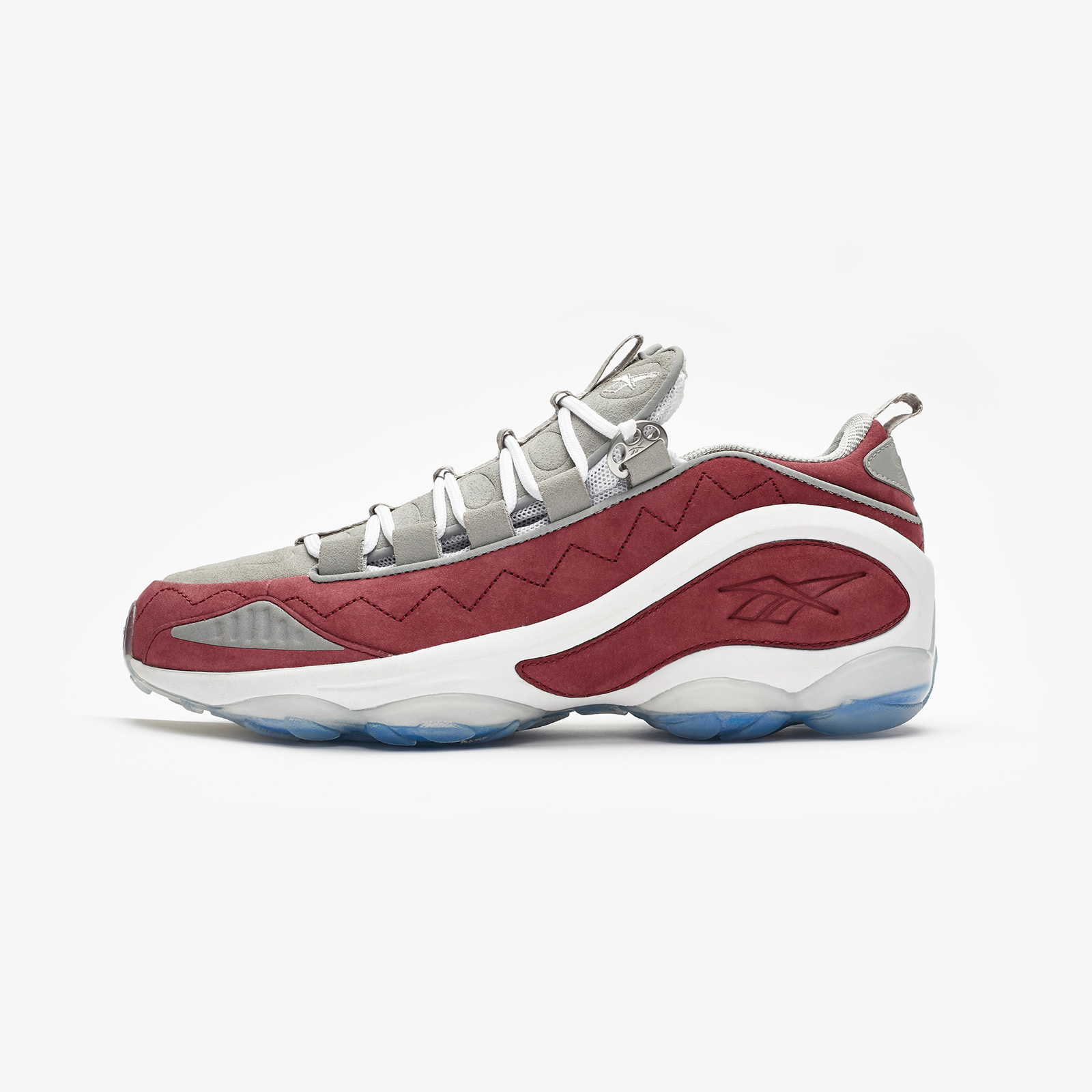 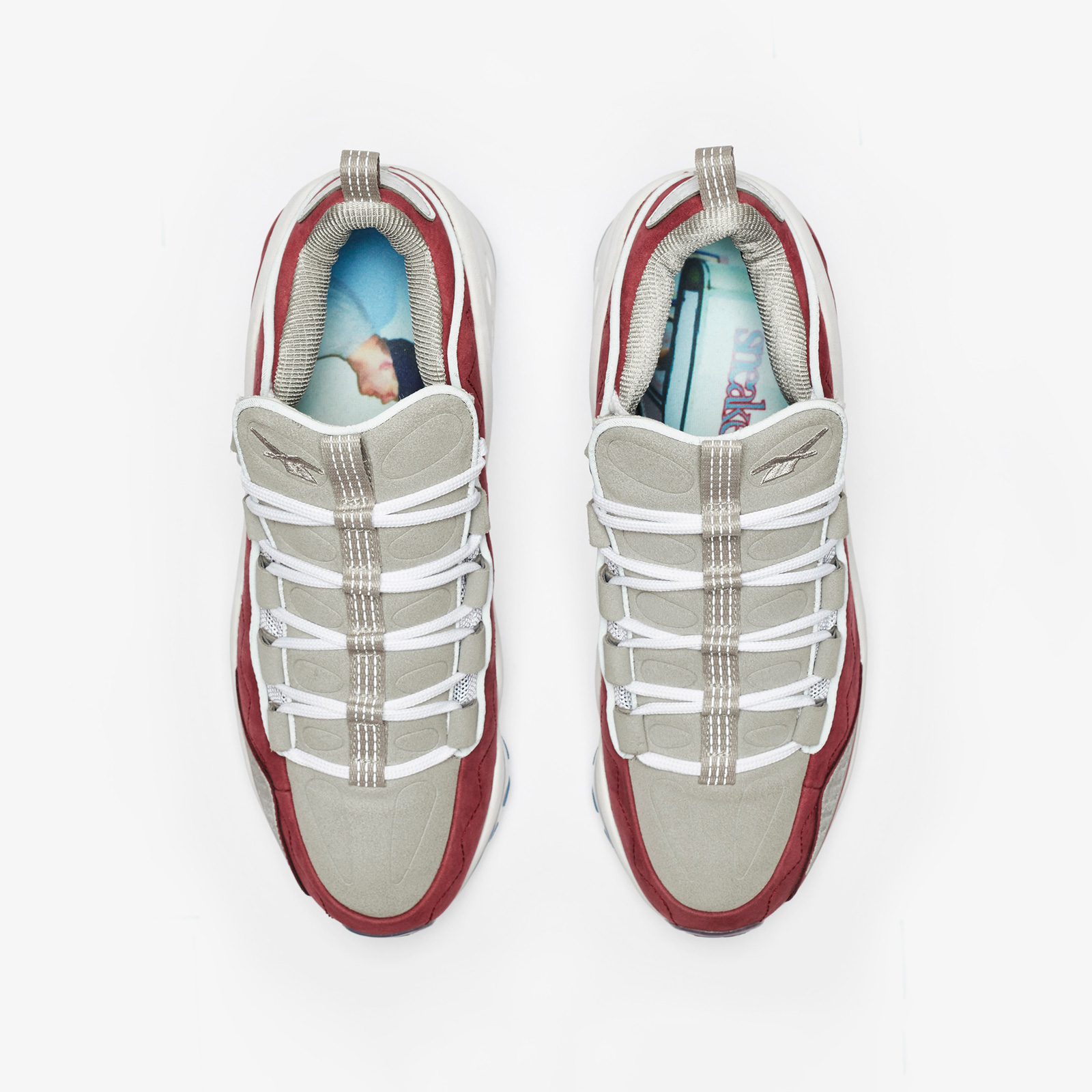 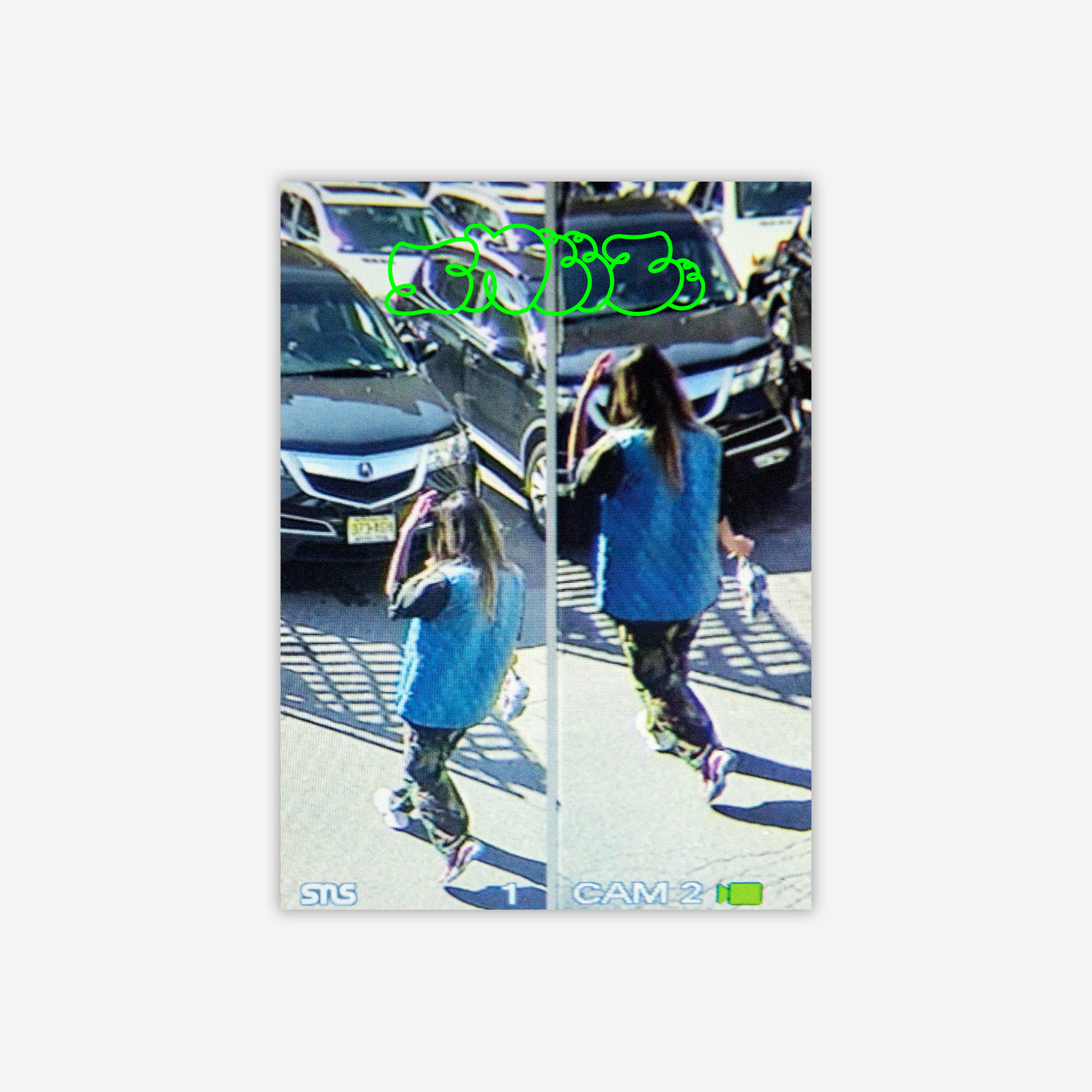