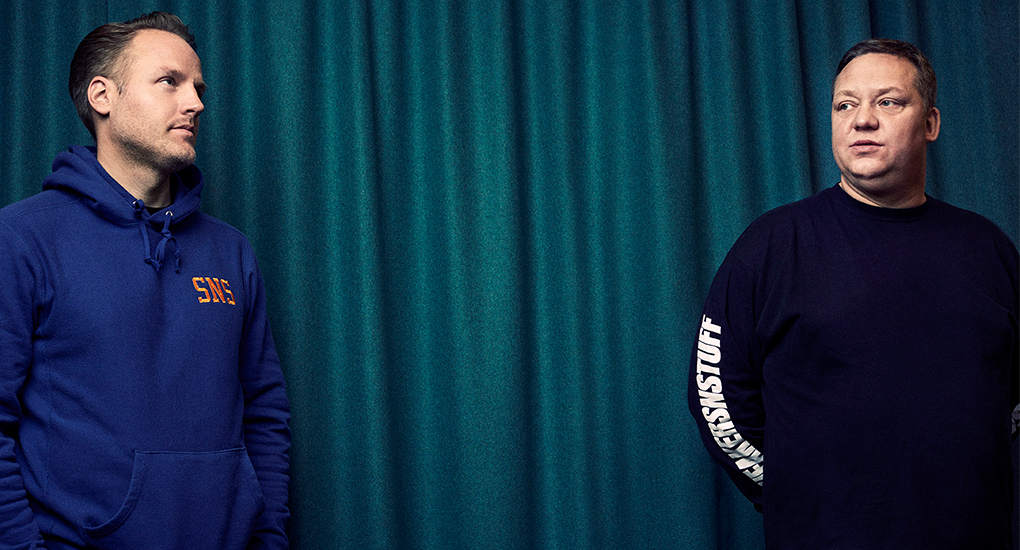 Swedish sneaker empire Sneakersnstuff has been acquired by FSN Capital, a venture capital firm, for an enormous sum: 500 million Swedish krona, according to Breakit sources.

Sneakersnstuff was founded 20 years ago by Swedes Erik Fagerlind and Peter Jansson and has since done over 100 design collaborations with brands all over the world. Now, the SNS operates stores in Stockholm, Berlin, New York, Paris, and London.

According to Breakit, about 80% of Sneakersnstuff sales come from e-commerce and in 2017 its sales increased by 35% to SEK 357 million (nearly $41 million USD). Operating profit increased by 100% to SEK 26.2 million (about $3 million USD) during the same period, showing that SNS’ profits are growing quickly.

According to Breakit, Erik Fagerlind will be reinvesting most of his gains from the sale in a newly established holding company of which FSN Capital is the largest owner. “We reinvest the majority so we do not see it as selling something,” Fagerlind told Breakit.

Fagerlind will remain the company’s CEO after the deal, and he’s got bigger ideas. He told Breakit that SNS has store openings in the U.S. this autumn and that it will expand into Asia next year.

UPDATE 6/6/18: Erik Fagerlind addressed the deal SNS and FSN inked in an open letter on the SNS blog. You can read the letter below.

They want to know if he still got it. They say rap’s changed. They wanna know how I feel about it. Still SNS.

This week, various press reported that SNS cashed out and sold to a VC for 57 million US dollars. That is not entirely true. And as very few media have reached out to even verify it with us – I figured we needed to post this short message to straighten things out. I mean, we have always been as transparent as possible – so why stop now?

And to be extra super transparent – we did not re-invest all of it. But the majority of it.

What happens now then? Well – there are a few raffles next week. And a few launches this week. And more to come for sure. Management and all teams remains the same. Me, Peter and our now 200 people deep SNS family will still be running SNS. There are still many years left on our journey, and we are still excited to be here.