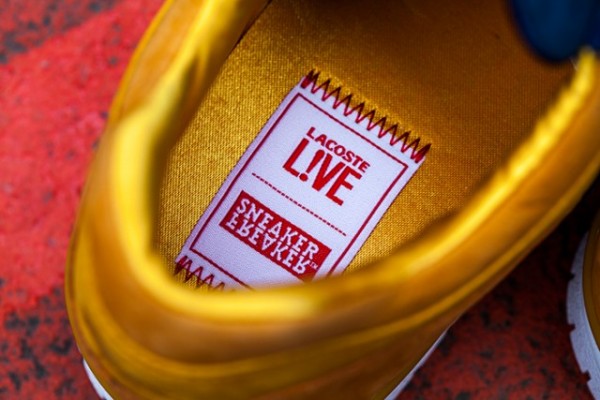 Ten years after the two brands collaborated, Sneaker Freaker and Lacoste have linked again to create two iterations of a classic tennis silhouette, the Missouri.

The Sneaker Freaker x Lacoste Missouri ‘Friends and Family’ flaunts a three-tone mock up with premium nubuck all over. From the Cool Grey toe, Royal Navy takes care of the side panels while a really nice beige wraps around the heels. Minimal Lacoste branding is featured on the side panels and heels, with an all white midsole that keeps things casual. 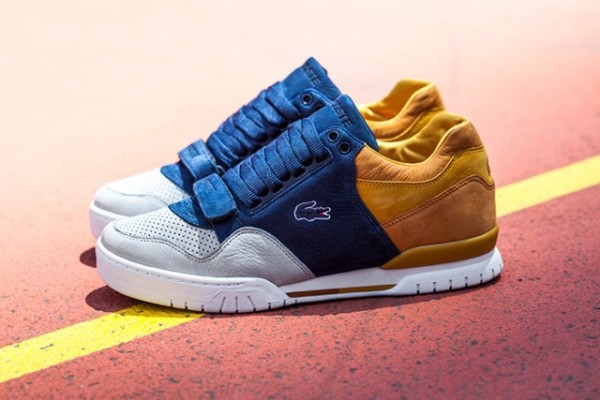 Although SF and Lacoste haven’t said a specific number, the ‘Friends and Family’ release will be in very limited numbers. It will be available at 6:30 PM AEDT on November 26. For those Stateside, that’s 2:30 AM ET on November 26. The launch party will be held in Sydney with ABOVE THE CLOUDS.

The second SF x Lacoste Missouri collab has been dubbed the ‘Smart Casual’. Channeling the era in which the Missouri debuted, SF and Lacoste have created a smartly dressed cross trainer. Pink hits accent the premium nubuck in Cornflower Blue and Cool Grey. This mock up also sits atop a white midsole and will rock premium materials. 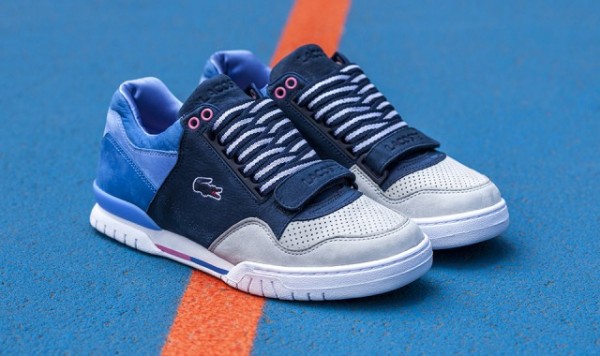 So, which colorway do you prefer? Do you think Lacoste can make a comeback by collaborating with boutiques? Share your thoughts in the comments below. 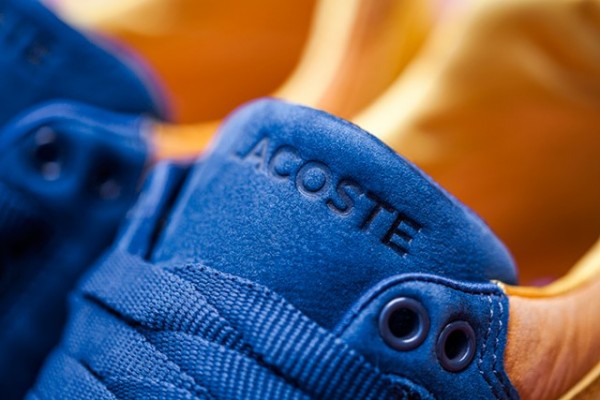 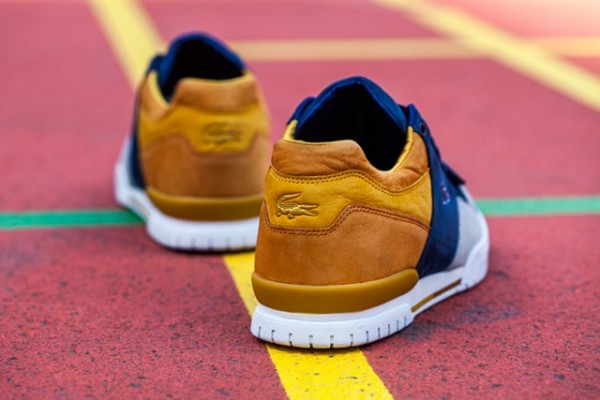 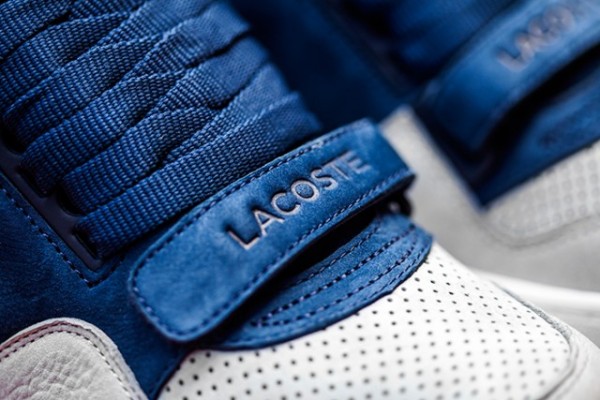 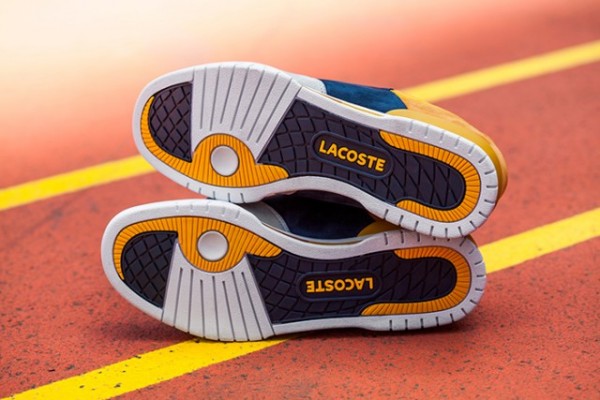 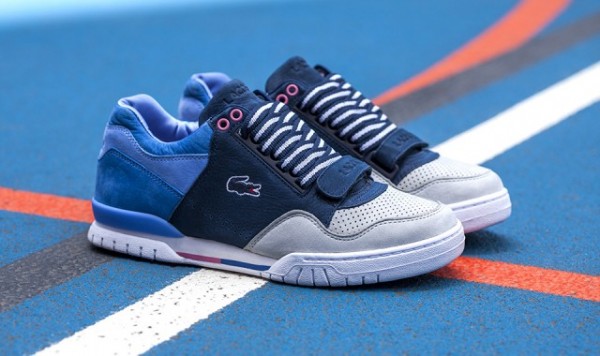 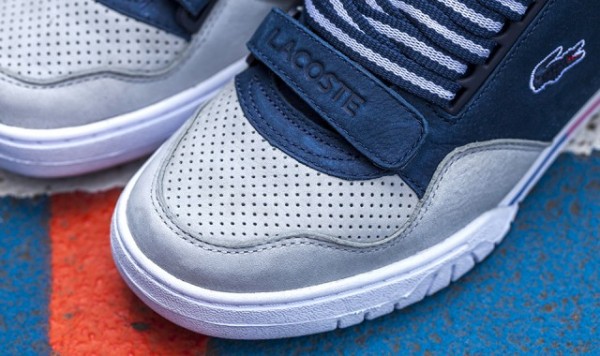 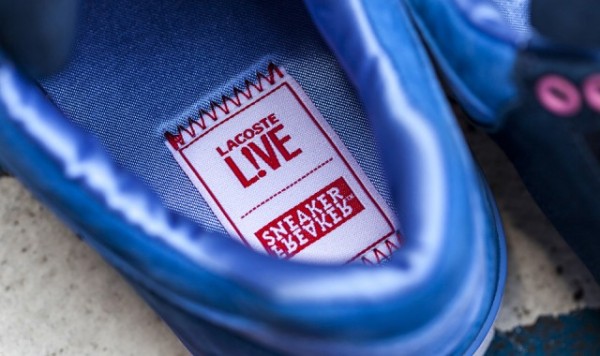 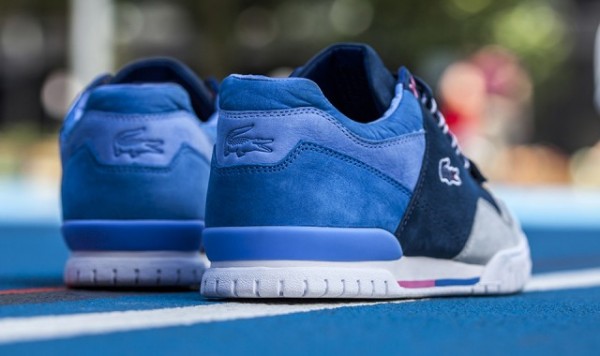 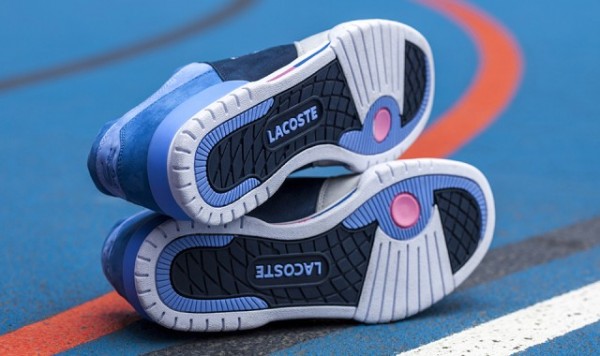