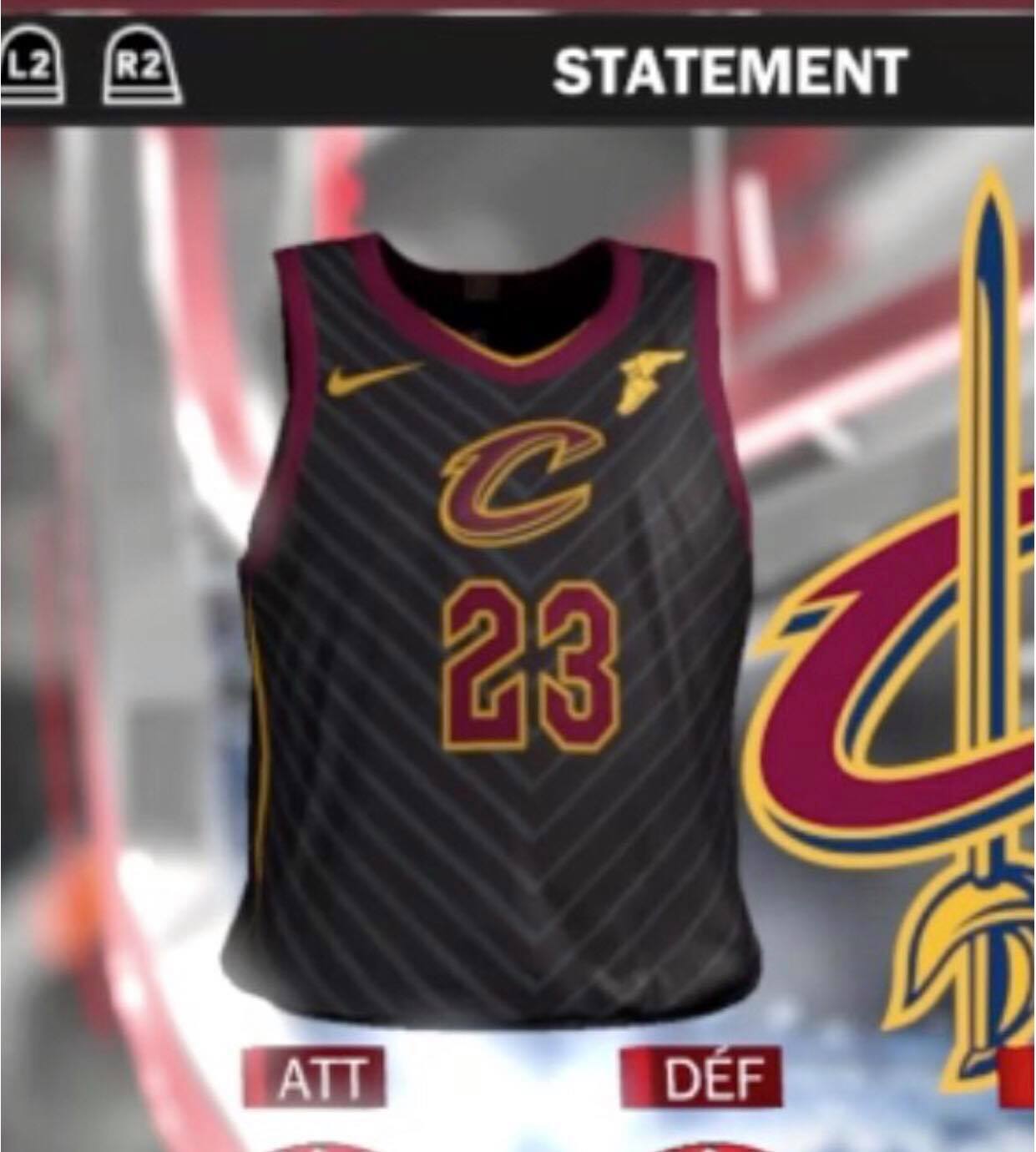 Fans around the world have been anticipating the release of the new NBA jerseys since the league announced an eight-year partnership with Nike that changed the looks of all the uniforms starting this season.

Judging from the pictures on NBA 2K18, the new Nike uniforms will not disappoint. The new threads feature ambitious colorways that make loud and forceful statements for the athletes that will certainly intrigue players and fans alike.

The new jerseys will come in four different “editions” for each team. The “Association” will be in the classic home colorway, the “Icon” will rock the team’s color, the “Statement” (or Athlete Mindset) will encourage individuality, and the “Community” will have colorways inspired by the local area.

Eight NBA teams will also receive a “Classic Edition,” available in the fall, that celebrate iconic uniforms from the league’s history. The Charlotte Hornets just unveiled their “Classic Edition” uniforms.

For fans eager to see the jerseys in action on court, the NBA Preseason will tipoff on September 30 and the jerseys should be unveiled in the coming months. Meanwhile, here are some of the “Statement” jerseys. 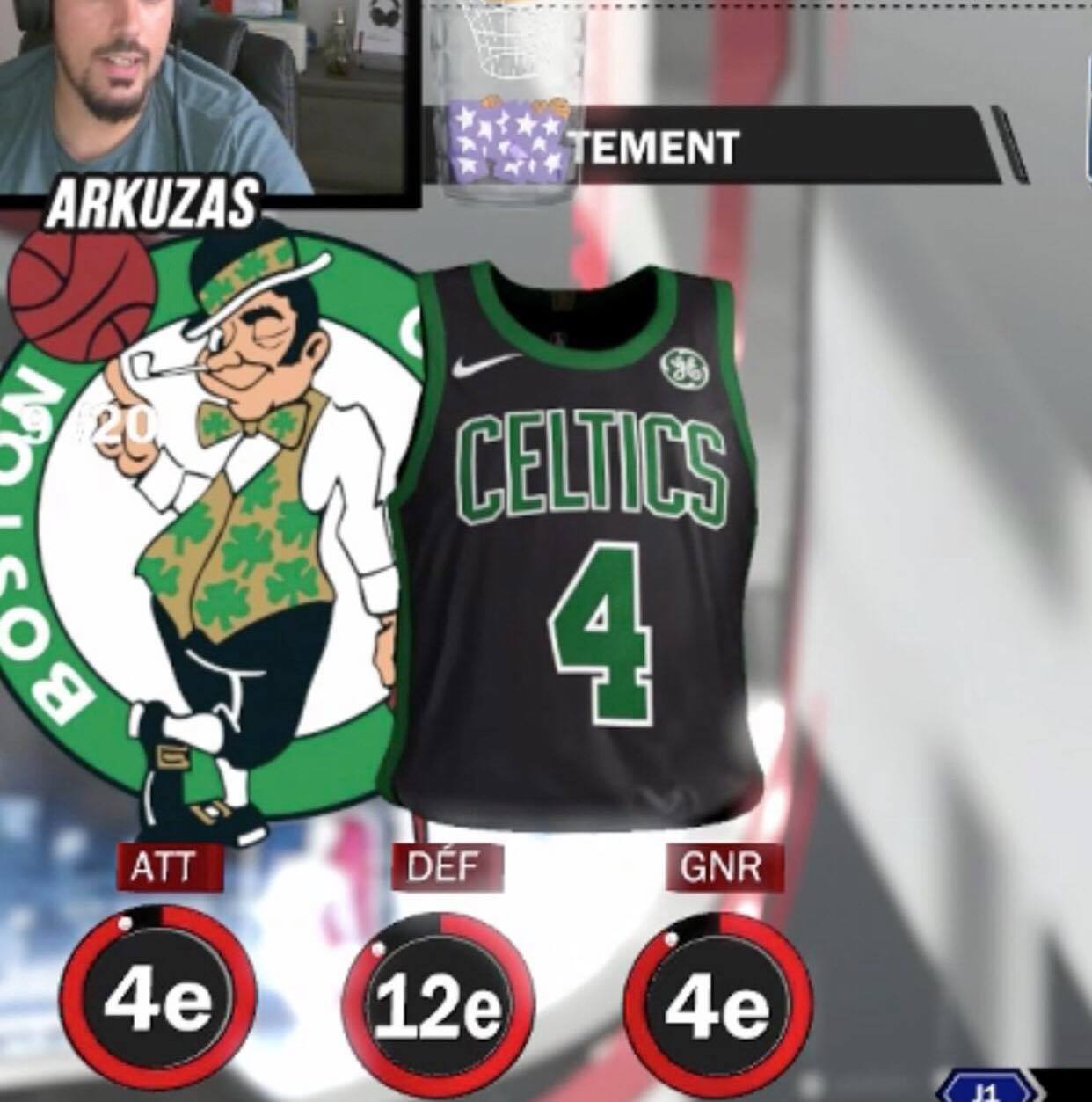 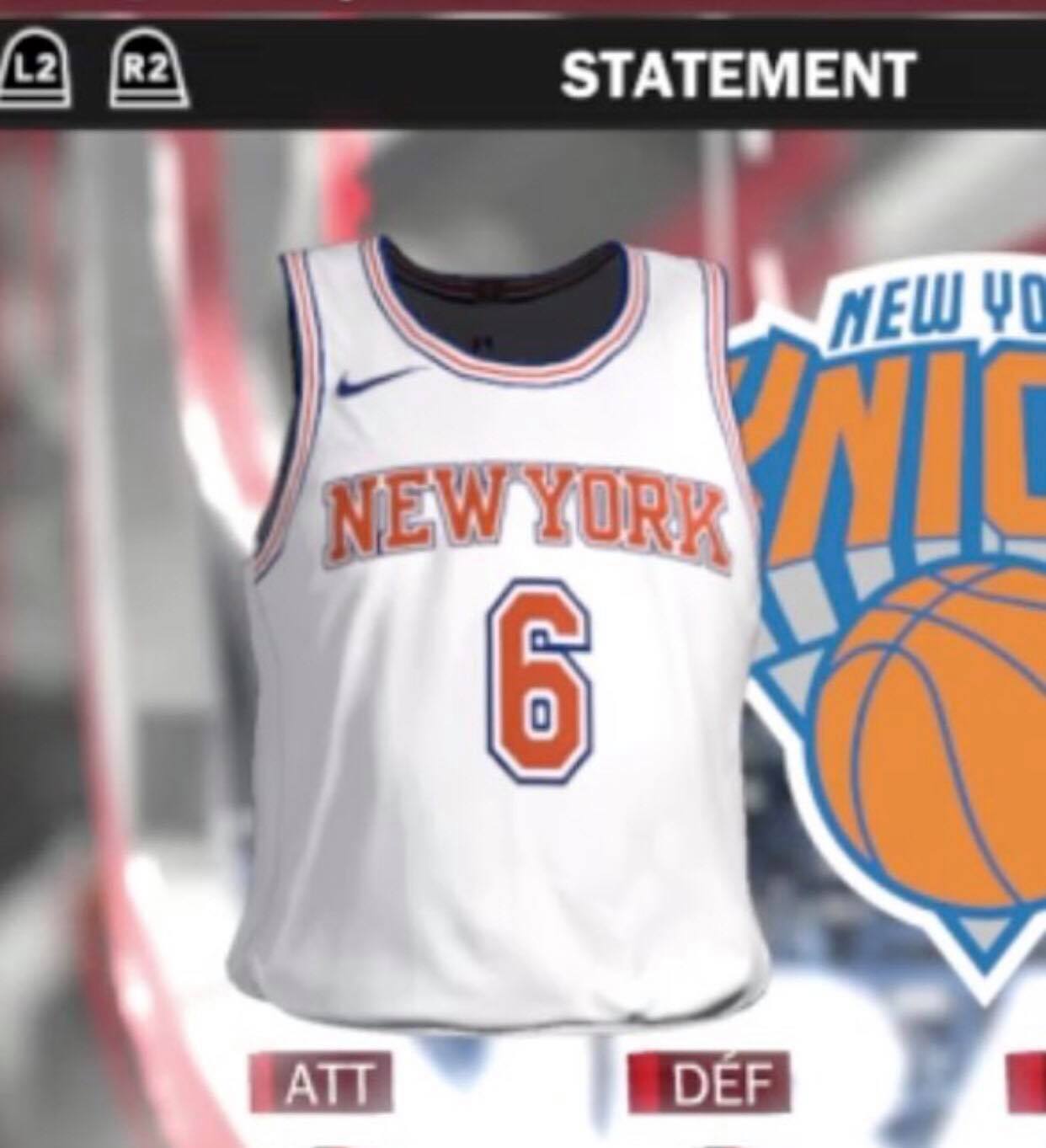 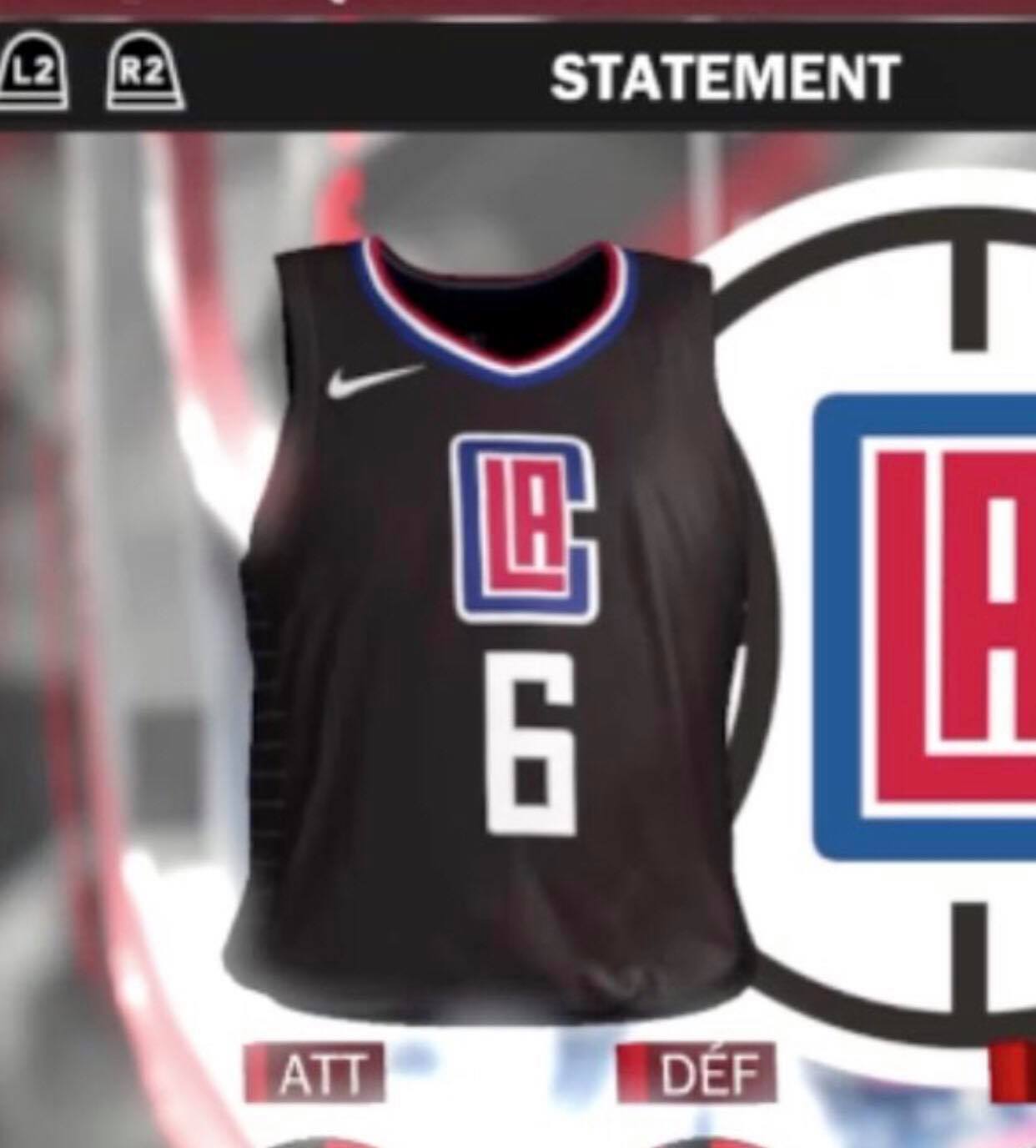 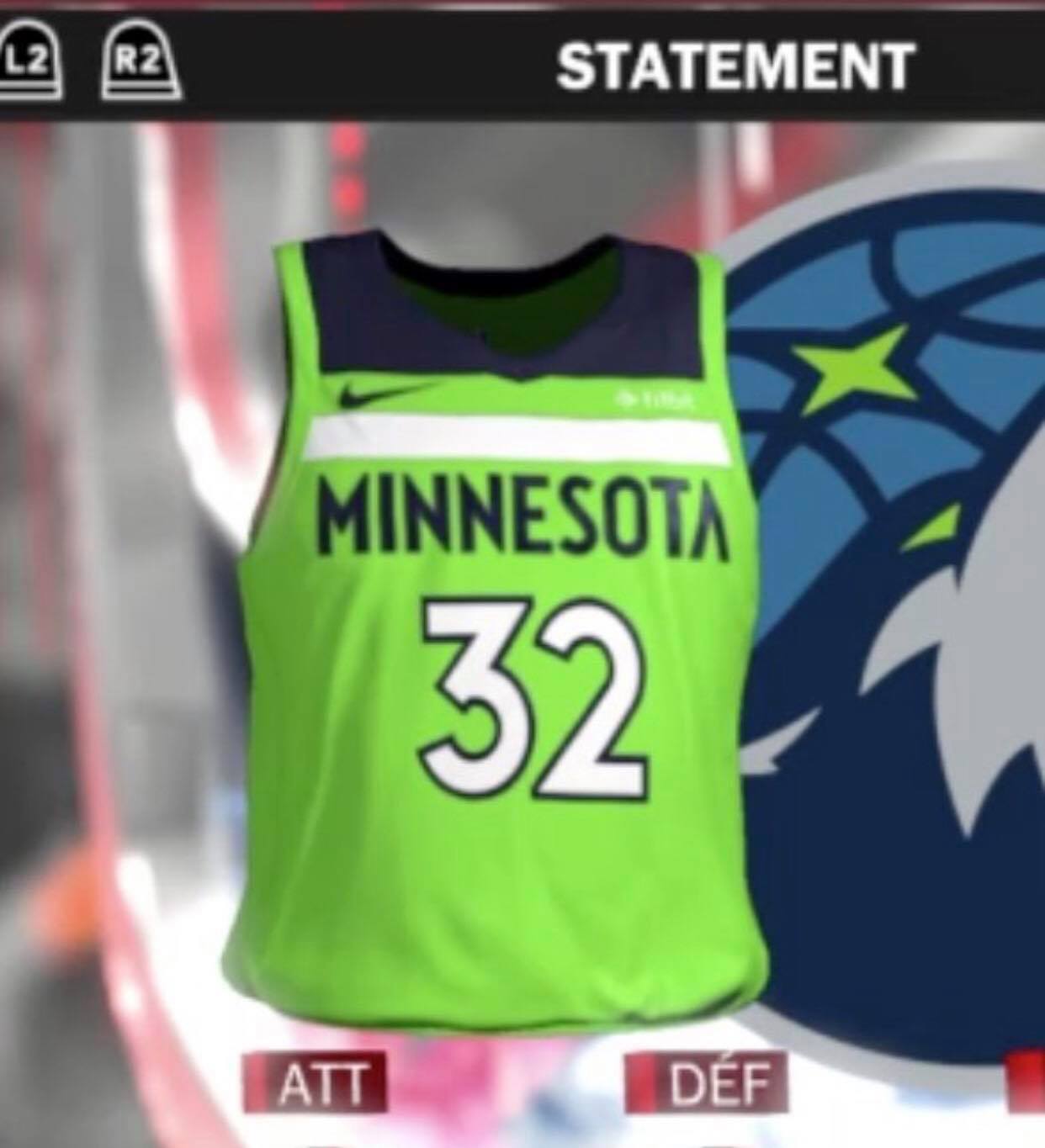