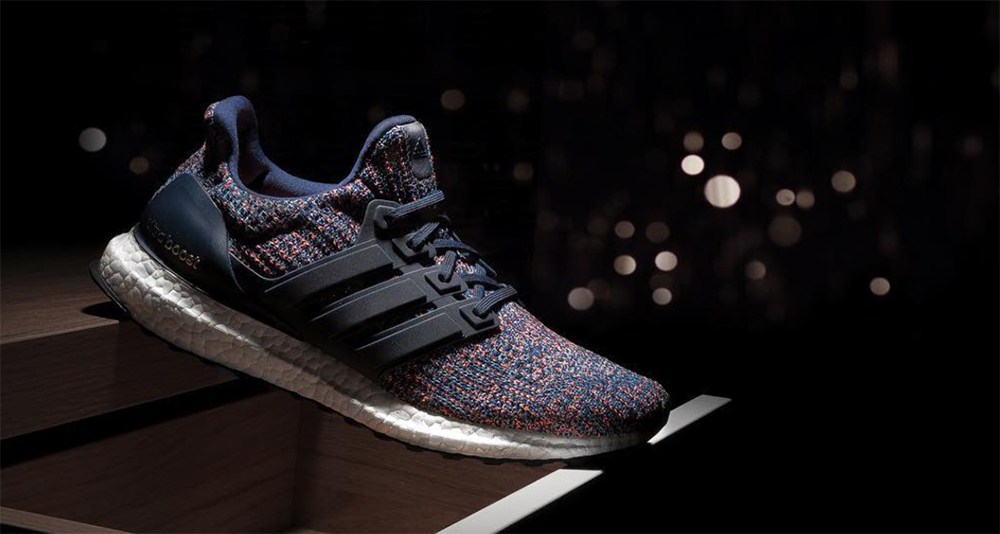 The fourth generation of the Adidas UltraBoost is releasing in December. Prior to its release date, the Internets churned up a photo of the UltraBoost 4.0 ‘Multicolor’.

Per usual, the new edition of the UltraBoost will feature a knitted upper and a full-length Boost midsole. Judging by the picture, the new multicolor knit upper will get fans plenty excited.

The UltraBoost 4.0 is rumored to release in December for $180.

Do you like the new UltraBoost 4.0 or would you like to see a more drastic design change in the fourth generation of the silhouette? Let us know.

Today, Adidas stock has been falling after Adidas executives and financial advisors were arrested in a college basketball bribery scandal.