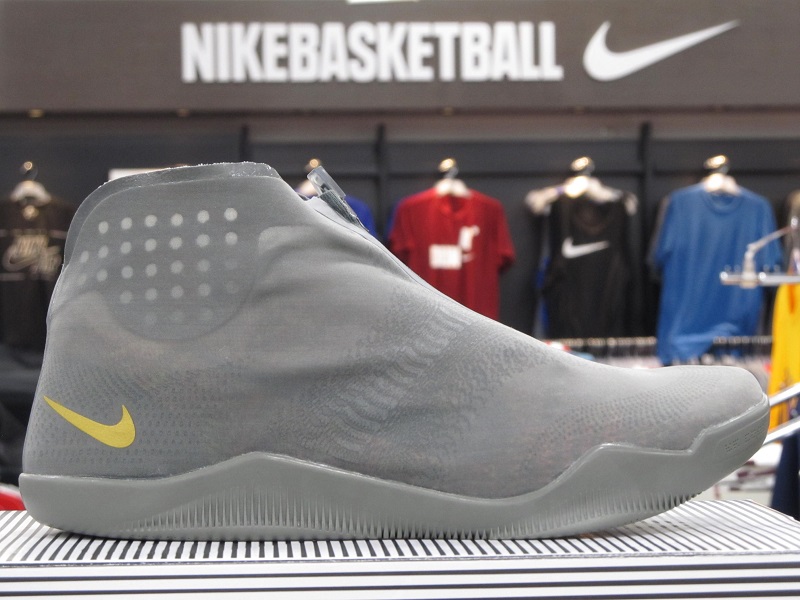 This rendition of the Kobe 11 features a shrouded upper that is similar to the one the Kobe Icon used. Under the shroud is a basic Kobe 11 build with multi-colored Flyknit — which seems like a bit of a waste since you can’t see it.

Tooling and tech specs will likely remain the same; the Kobe 11 which featured a Lunarlon drop-in midsole with heel Zoom Air.

There is no word on whether or not this version of the Kobe 11 will make it to U.S. retailers, but it’s currently scheduled to release March 30 in Japan and Taiwan.

Share your thoughts on the Nike Kobe 11 ALT below and let us know if you find it strange that the Kobe 11 is still being released while the Kobe A.D. is supposed to be at the forefront. 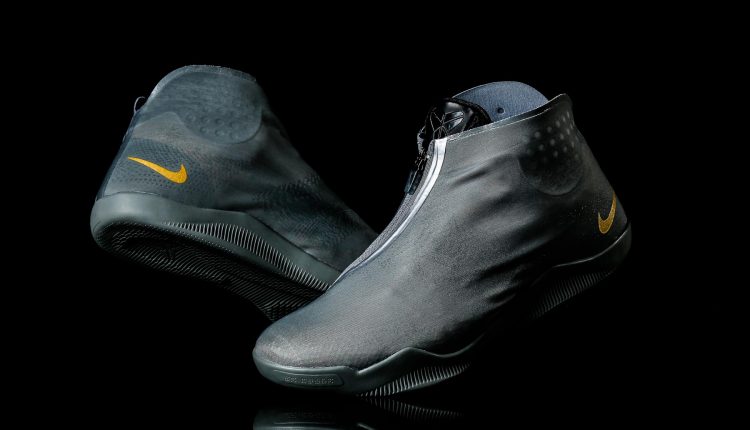 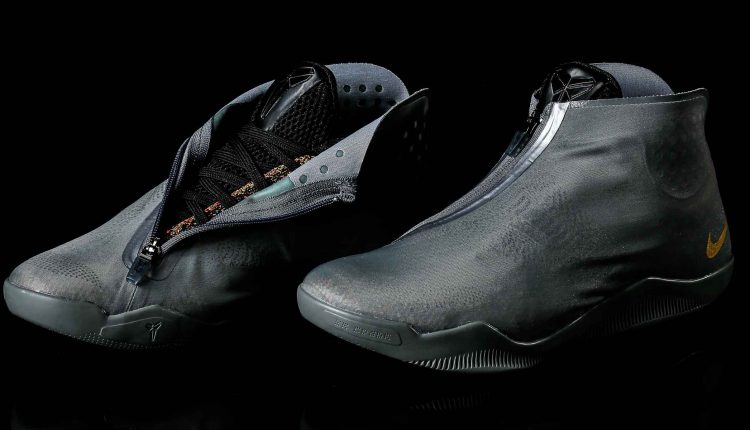 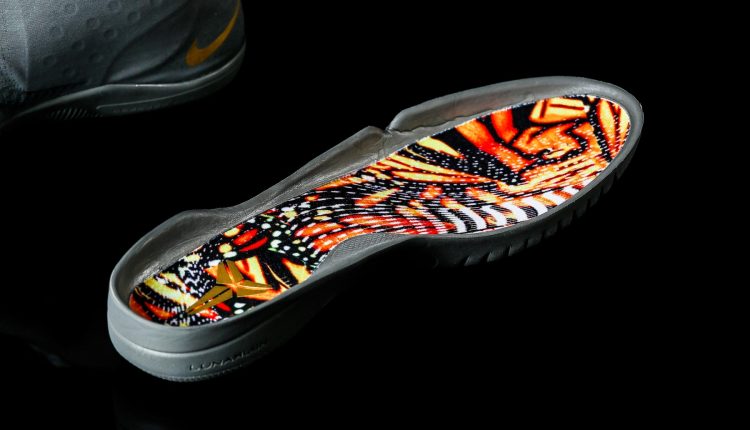 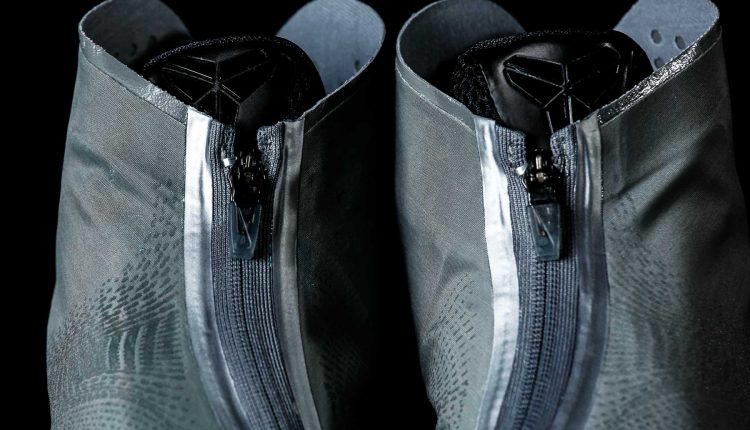 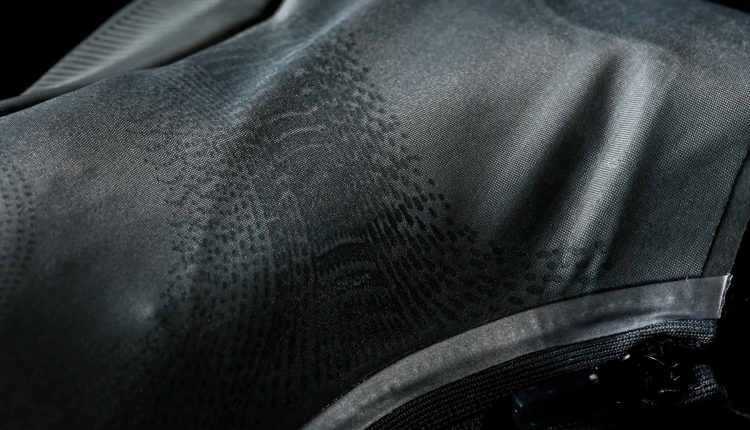 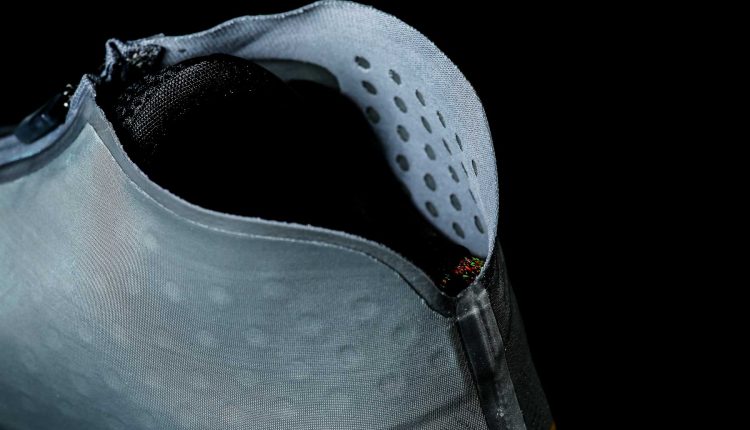 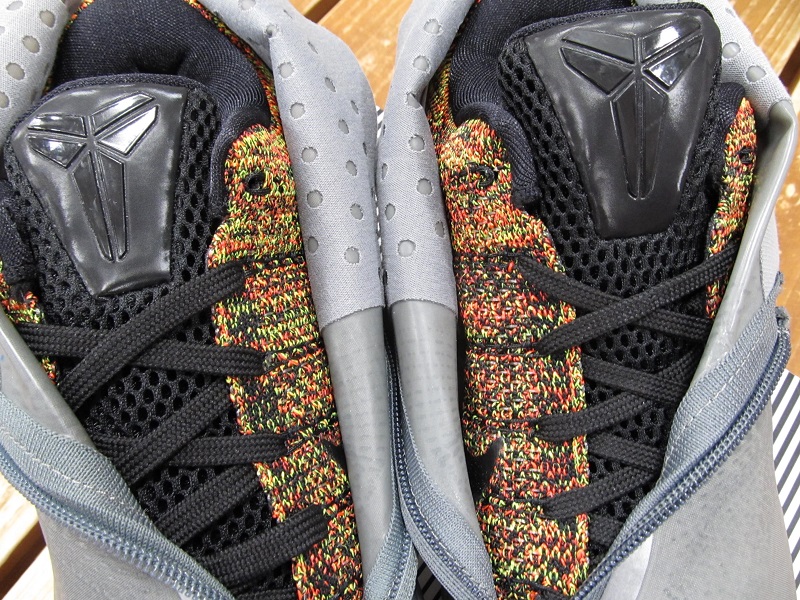