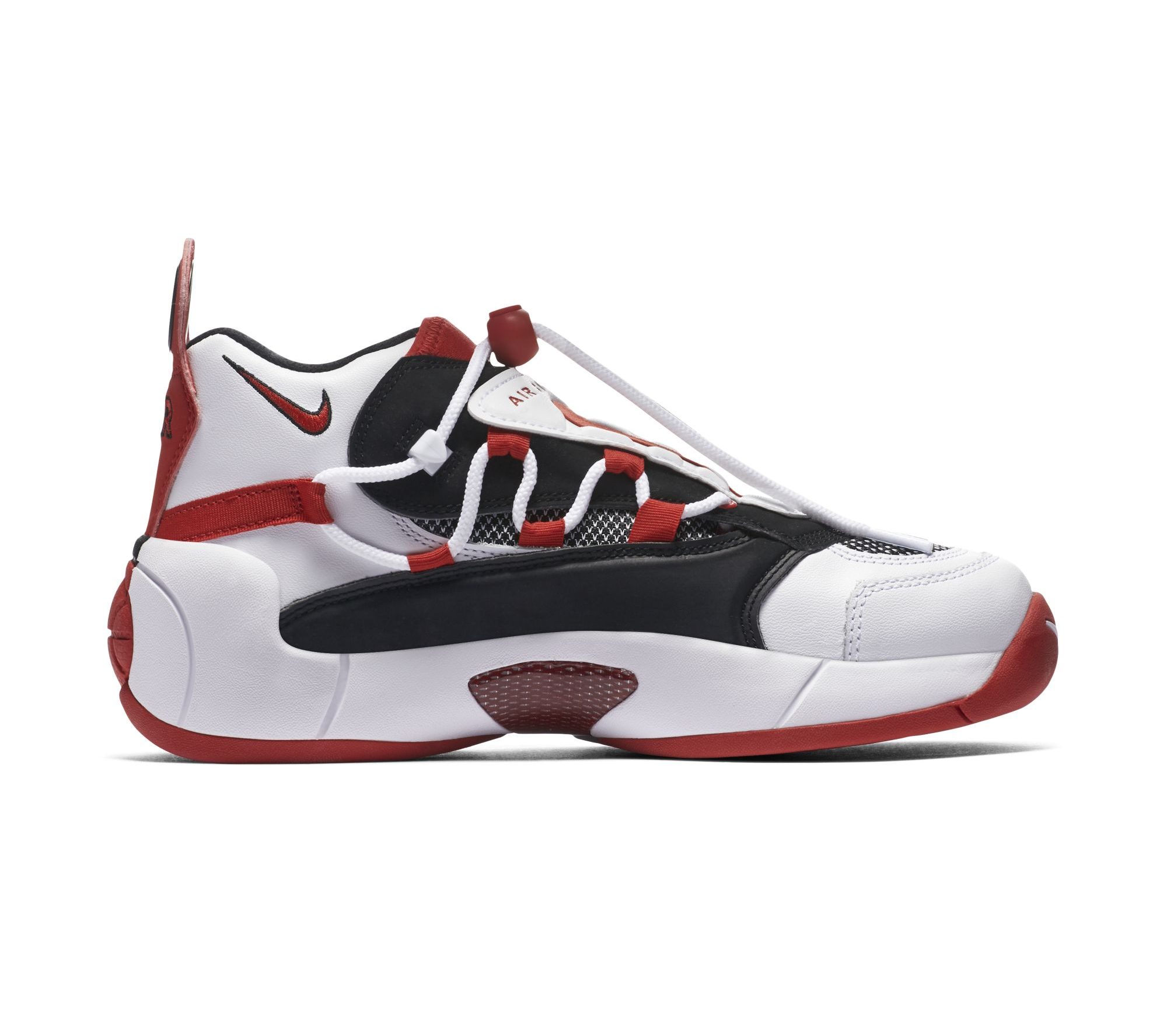 The Nike Air Swoopes 2, the second signature shoe of Olympic gold medalist and Hall of Famer Sheryl Swoopes, is one of the most interesting designs ever to come out of Nike Basketball — and it will be back on retail shelves in just a few months.

Known by many as the best women’s basketball player of her era, Sheryl Swoopes got the first women’s signature shoe in basketball — and it was designed by a woman, Marni Gerber. “She [Swoopes] was not a girly girl,” said Gerber in a statement. “She was tough and needed her shoe to be agile and responsive, so that is what we designed.”

For many years, female hoopers had to make do with takedown budget models, hunting for smaller sizes, and the “shrink and pink” approach to the women’s sneaker market of the time. However, the original Air Swoopes ushered in a whole new approach; it was designed by Gerber and developed with Swoopes’ assistance to ensure it suited her needs. The shoe even captured her personality.

“It was inspired by Sheryl’s tenacity and her desire to be in the face of her competition,” said Gerber in 2012. “I went to Lubbock, Texas to see her life, her family and friends. She was a tough girl with a sweet side.”

Now, the Nike Air Swoopes 2 will be back in OG colorways for August with a rumored retail price of $140. Nike’s emphasis on women’s footwear in 2018 means the shoe will also see several new builds. The Air Swoopes 2 features Zoom Air cushioning, a midfoot shroud similar to that of the Air Money (which secures with a lace lock), and a multi-directional chevron traction pattern.

Let us know if you’re excited to see the Nike Air Swoopes 2 return in 2018. 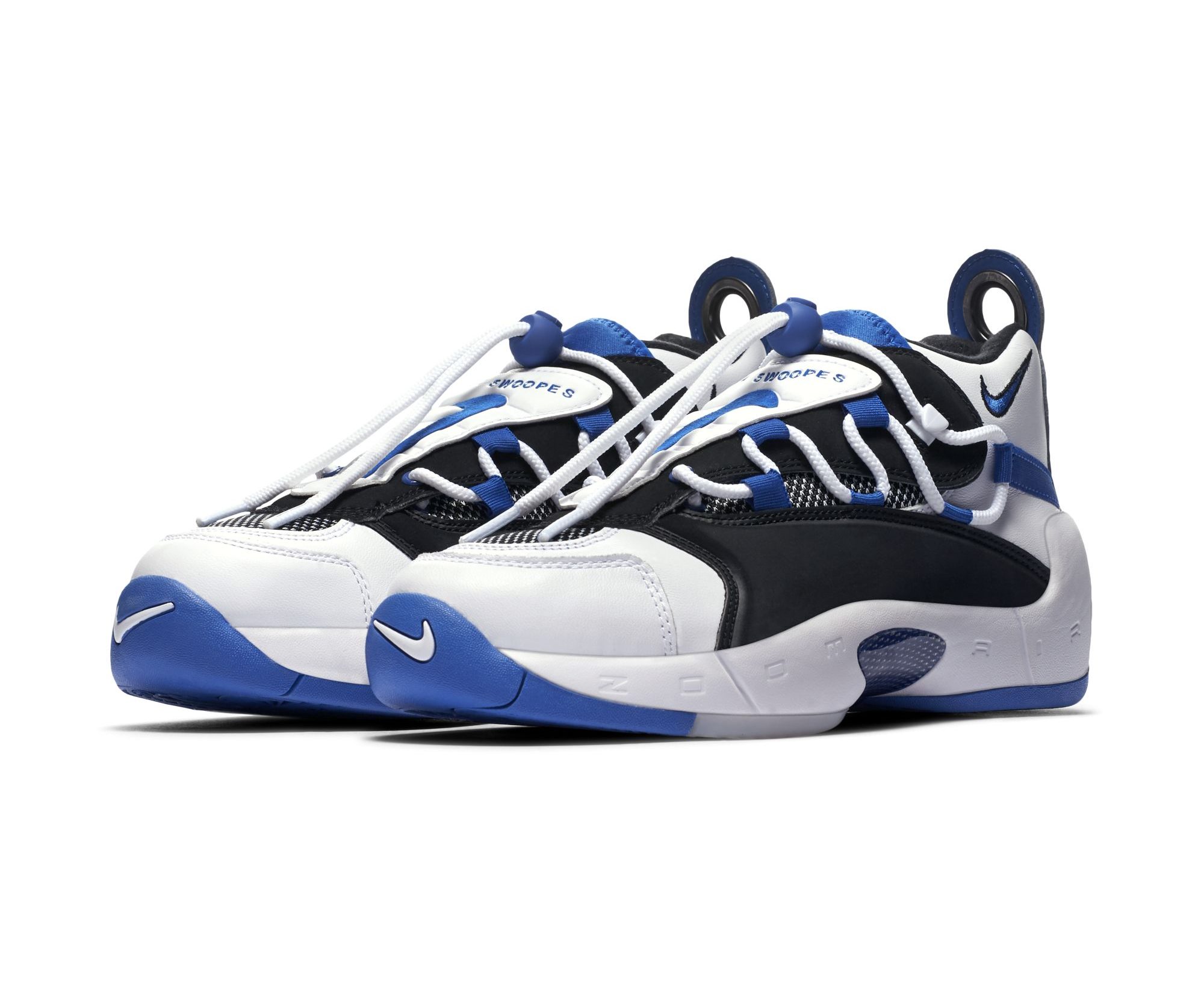 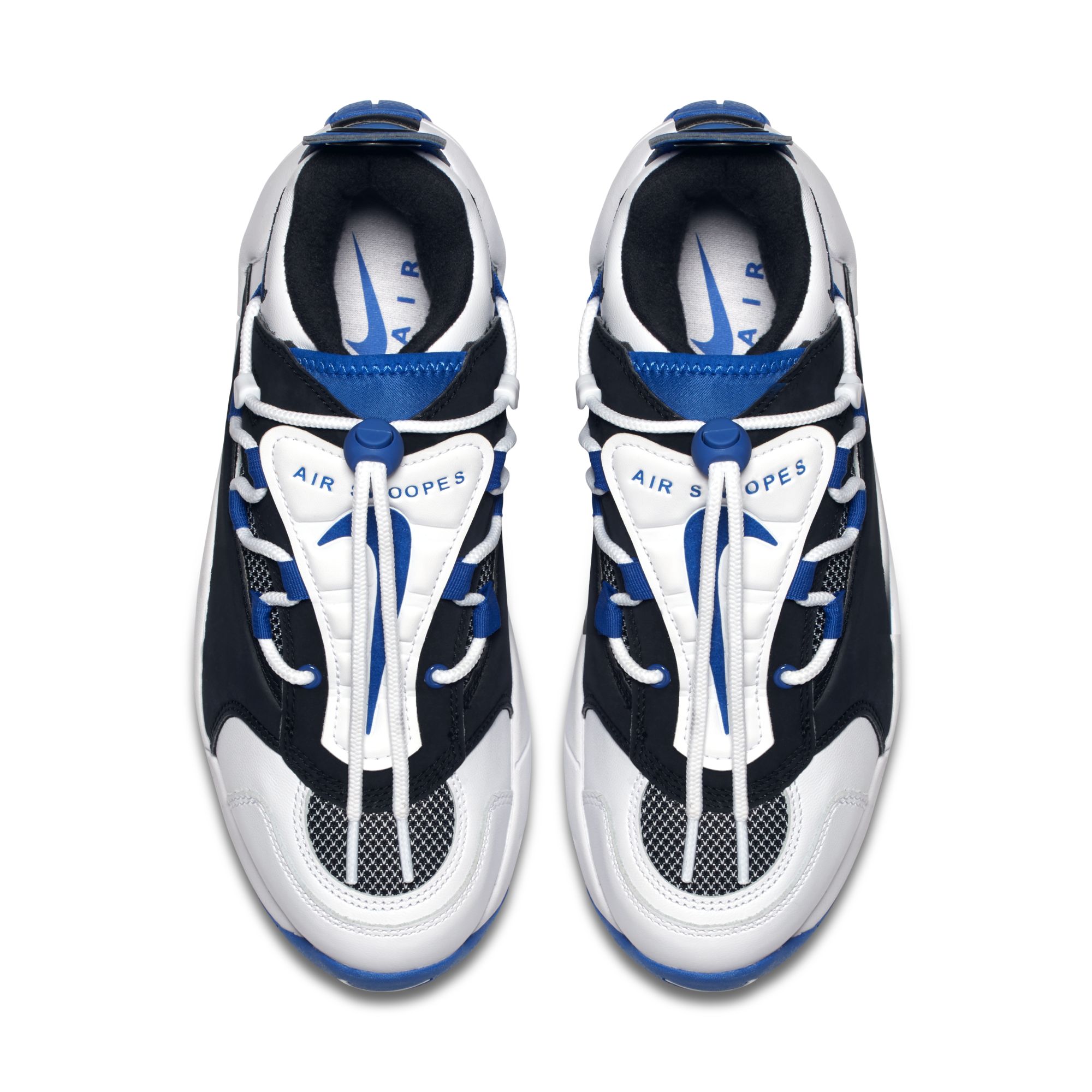 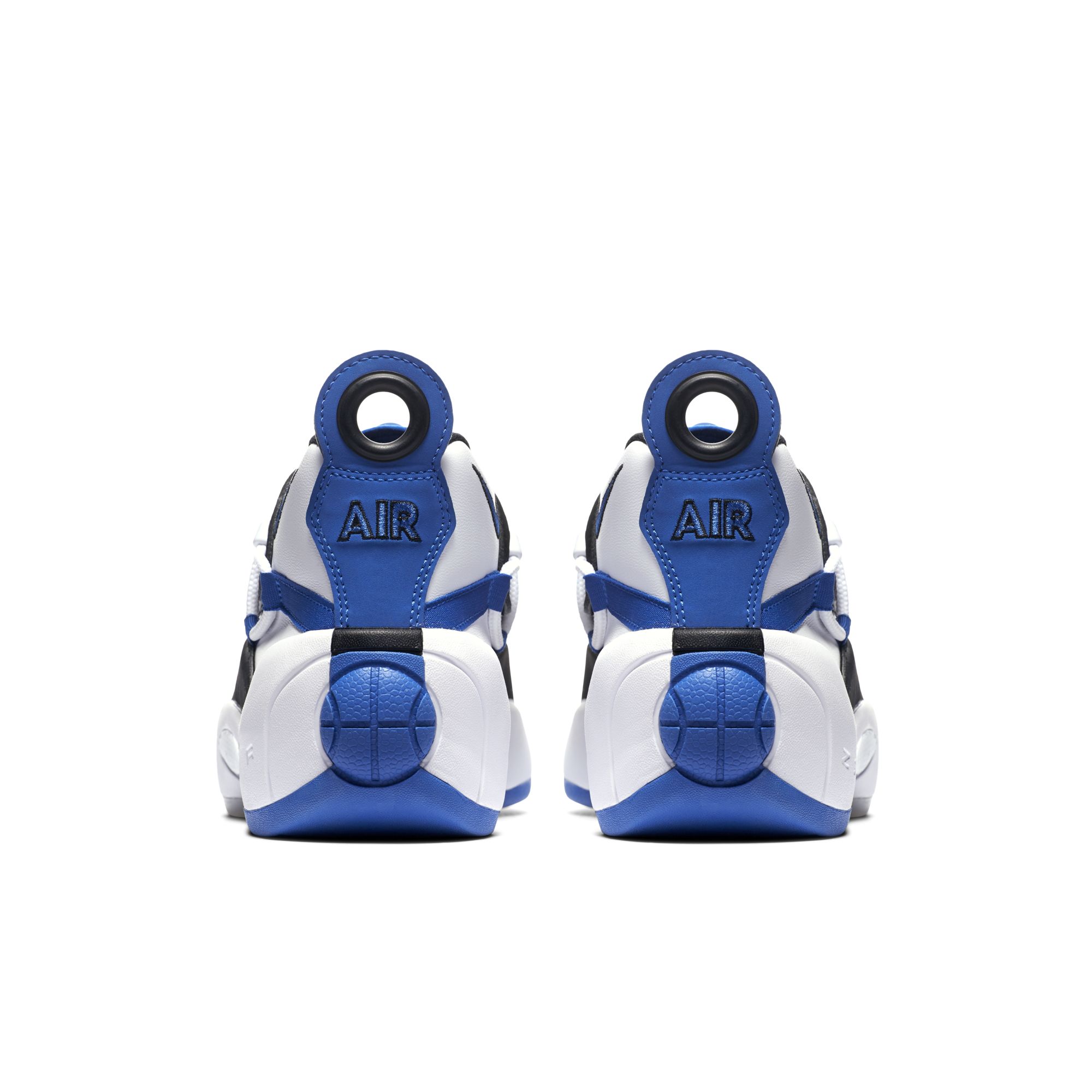 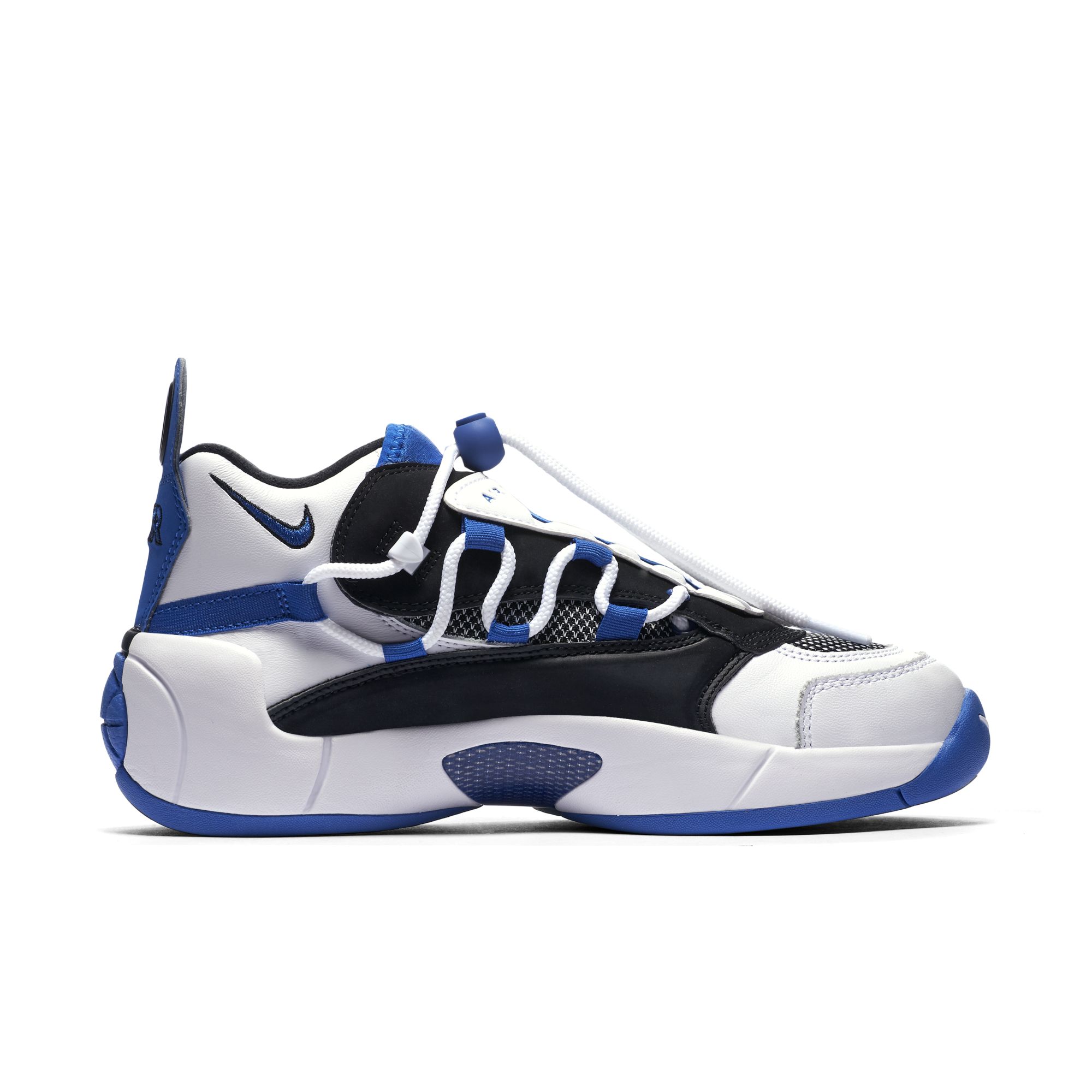 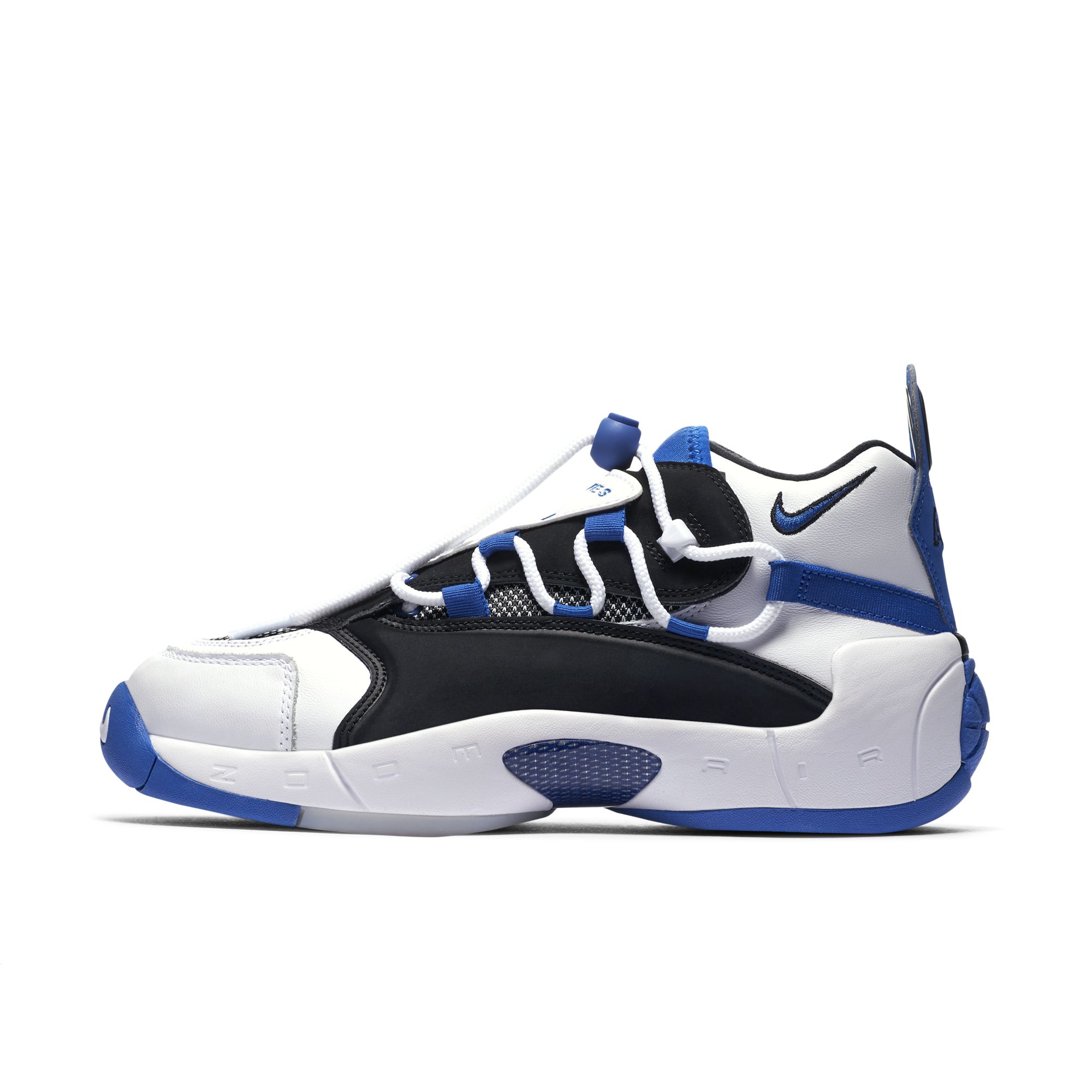 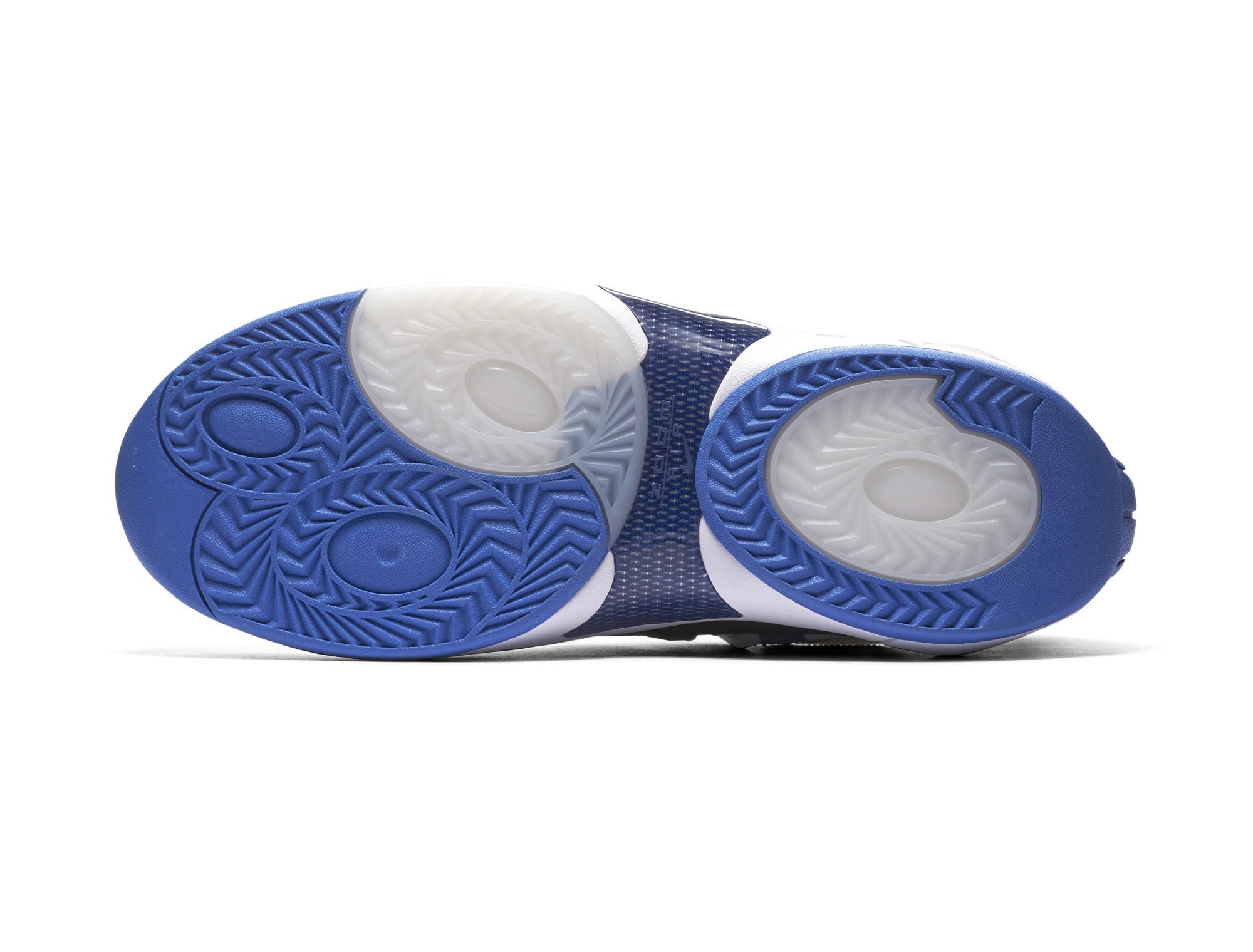 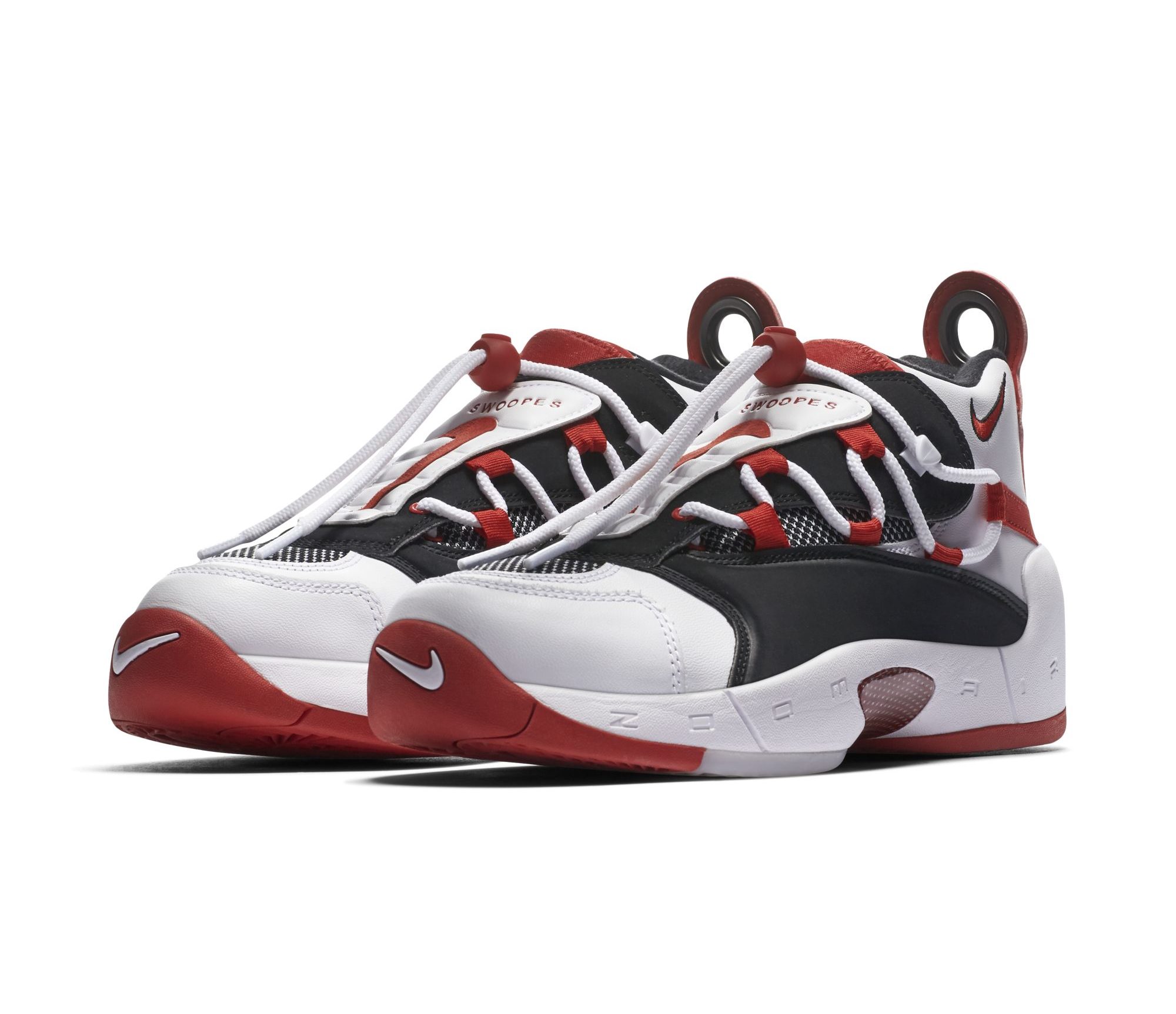 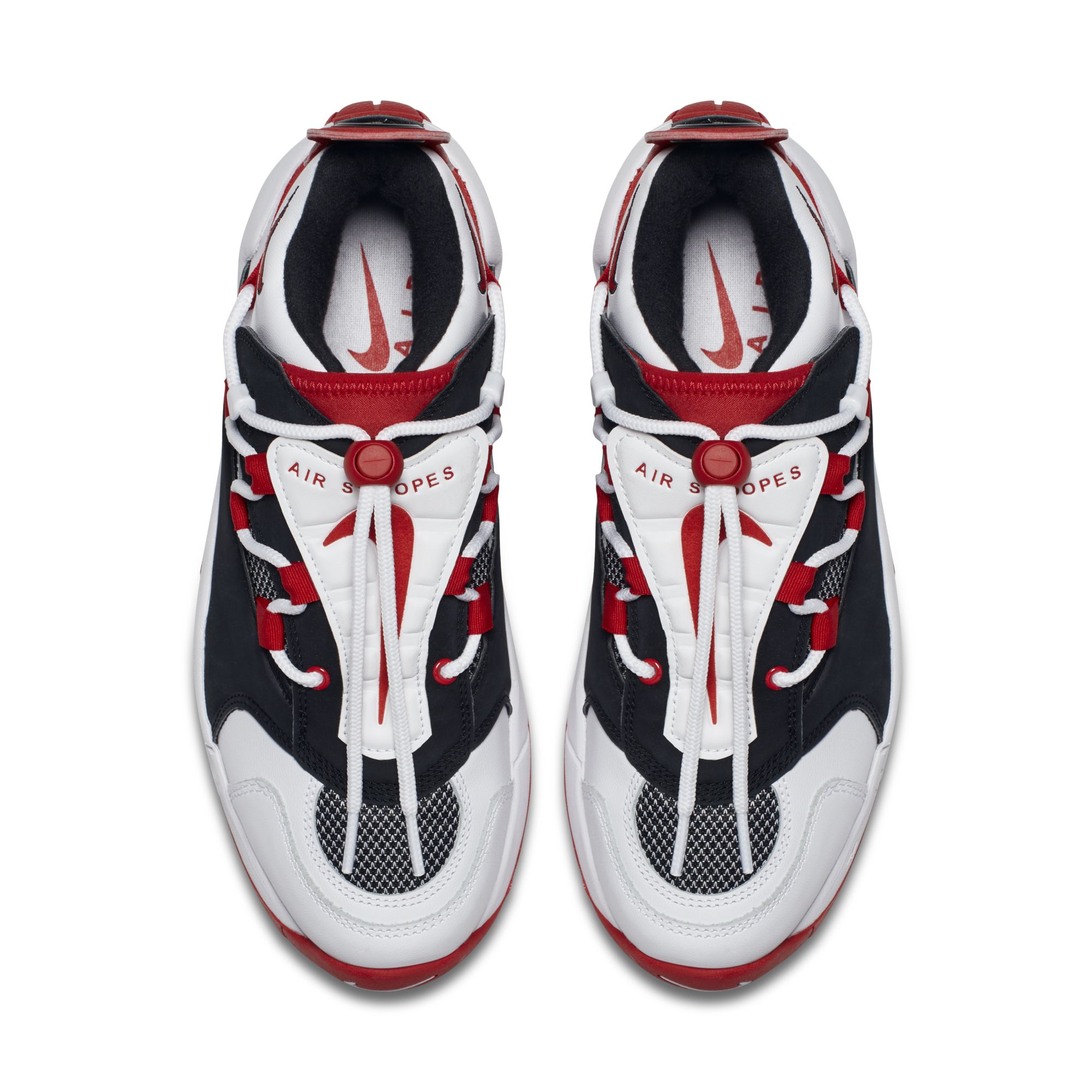 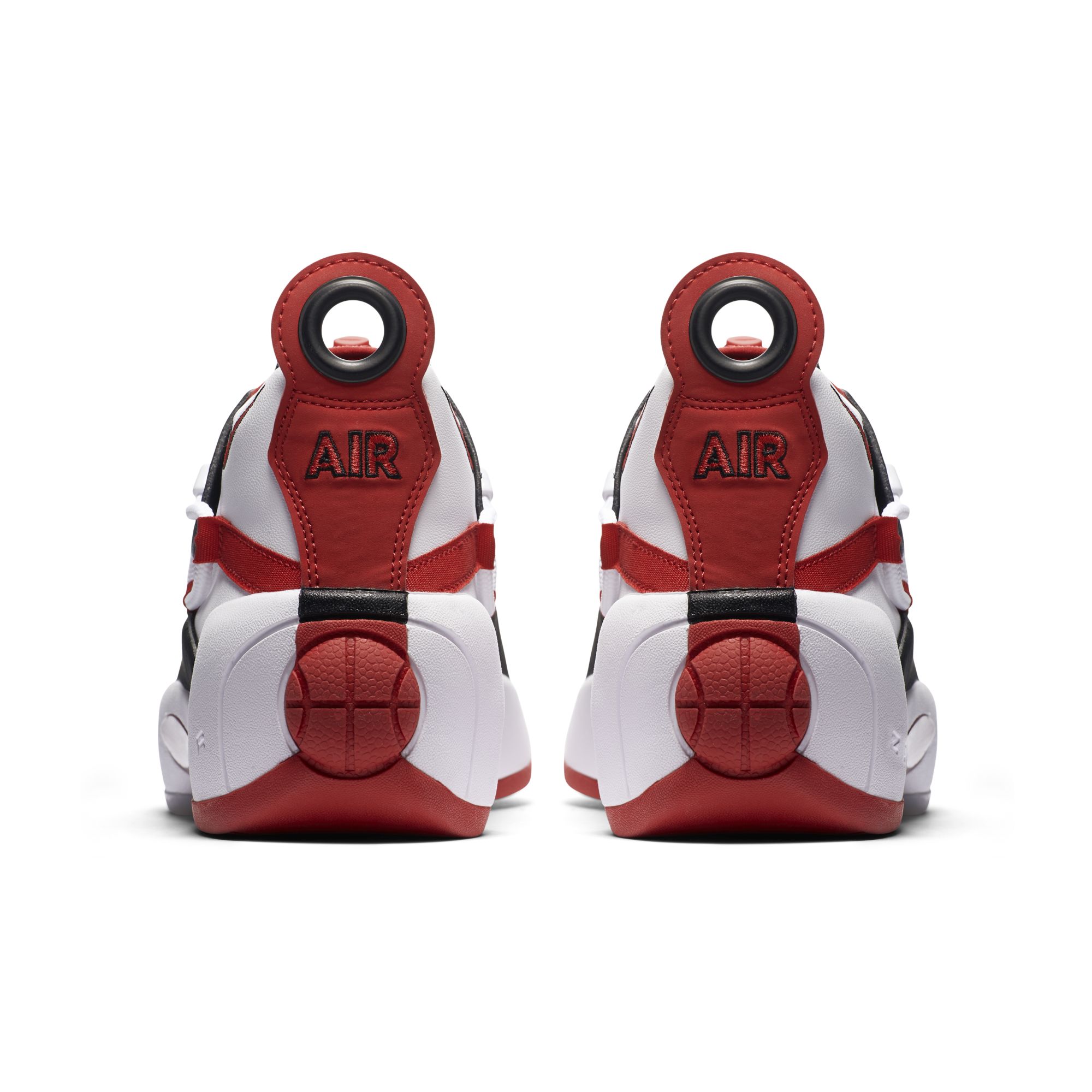 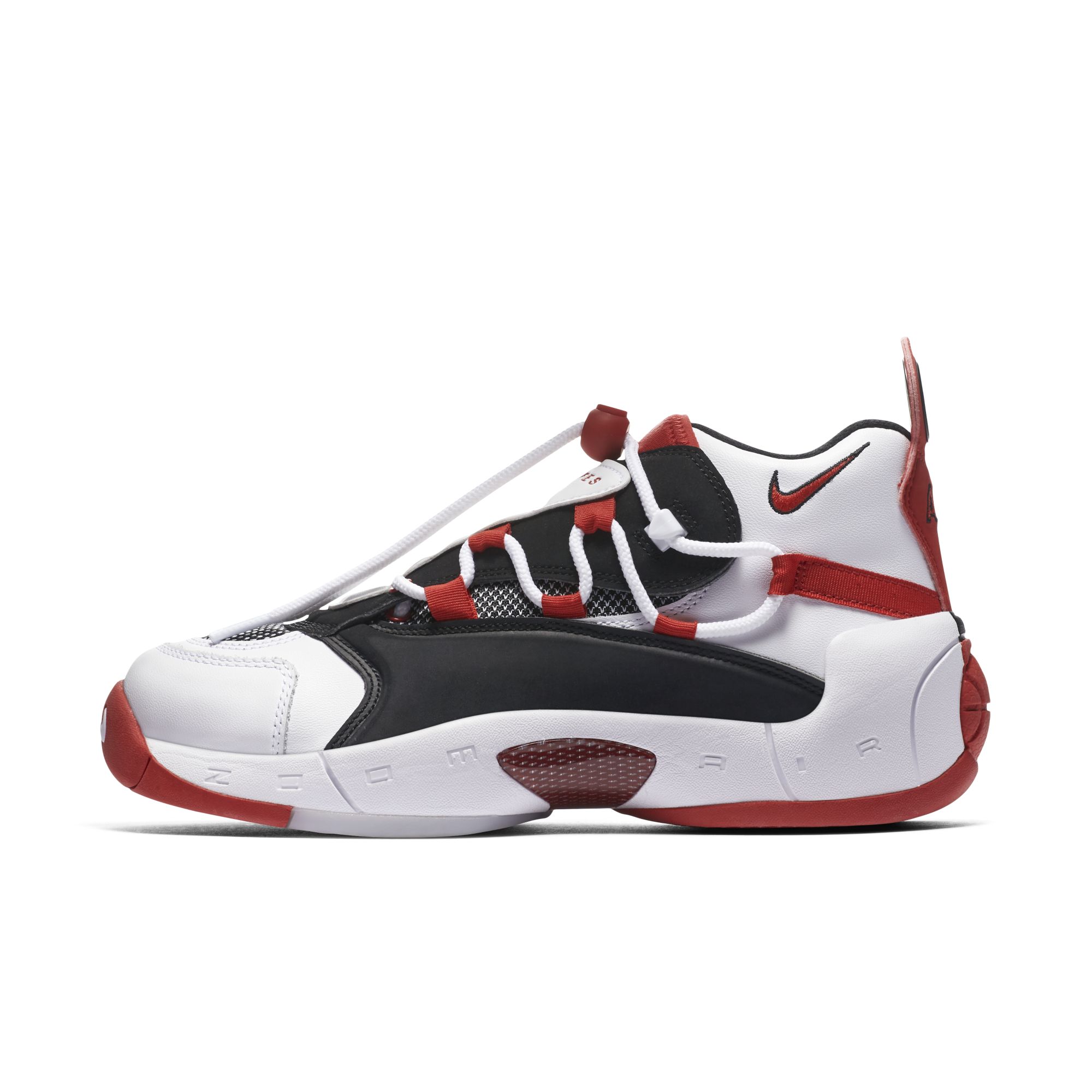 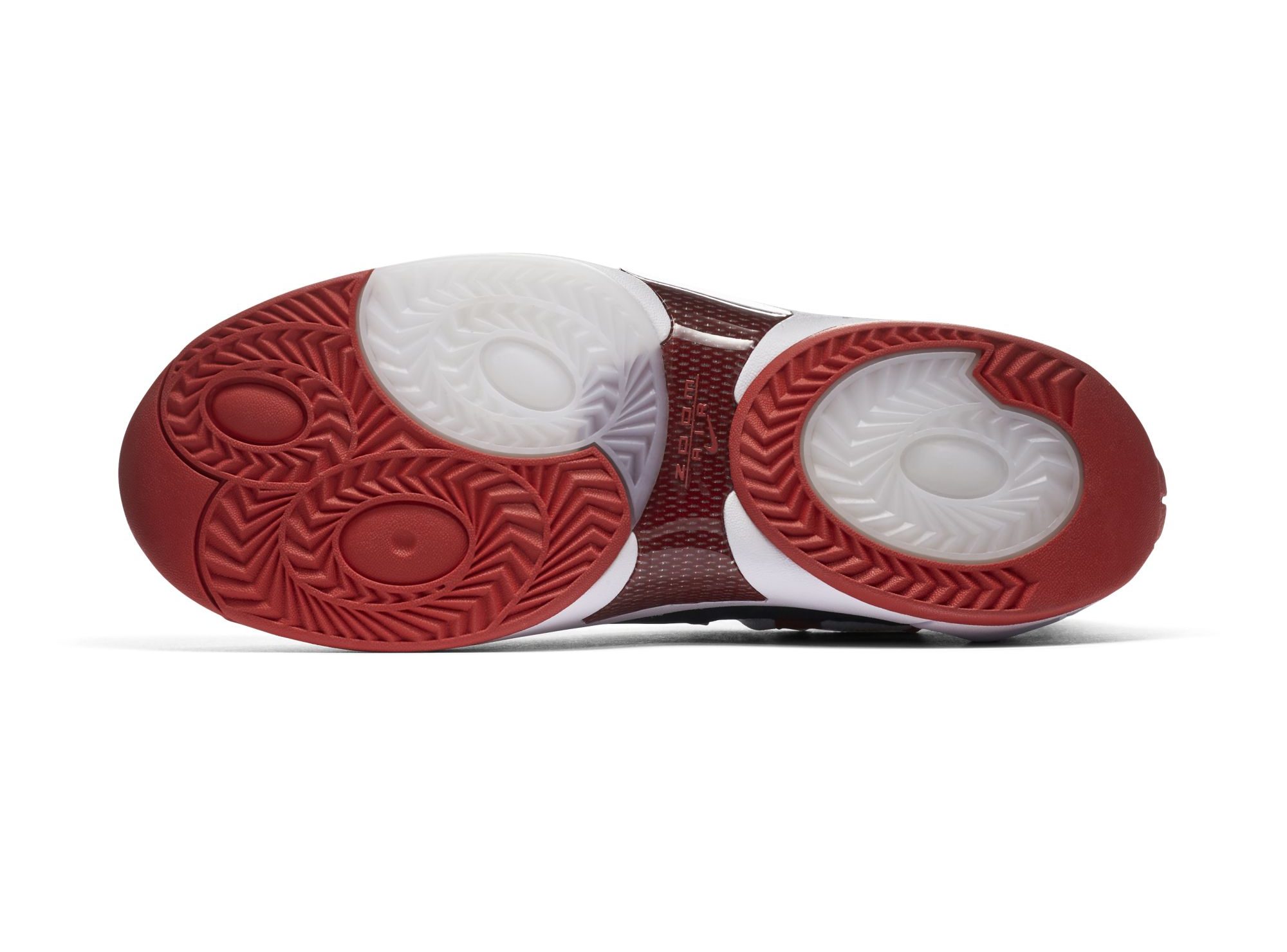