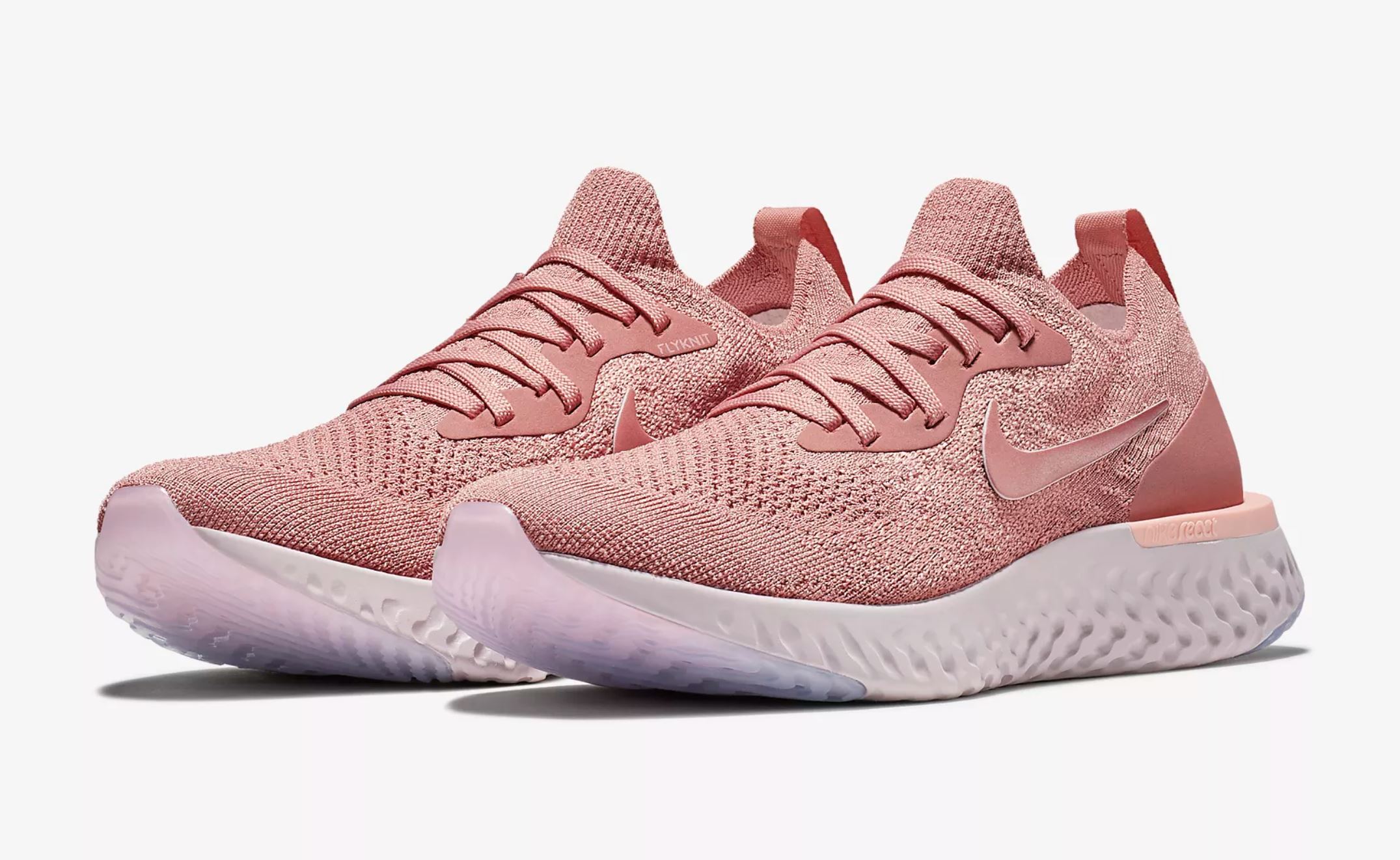 Nike has released a four-part ‘Rust Pink’ pack of runners for the ladies. 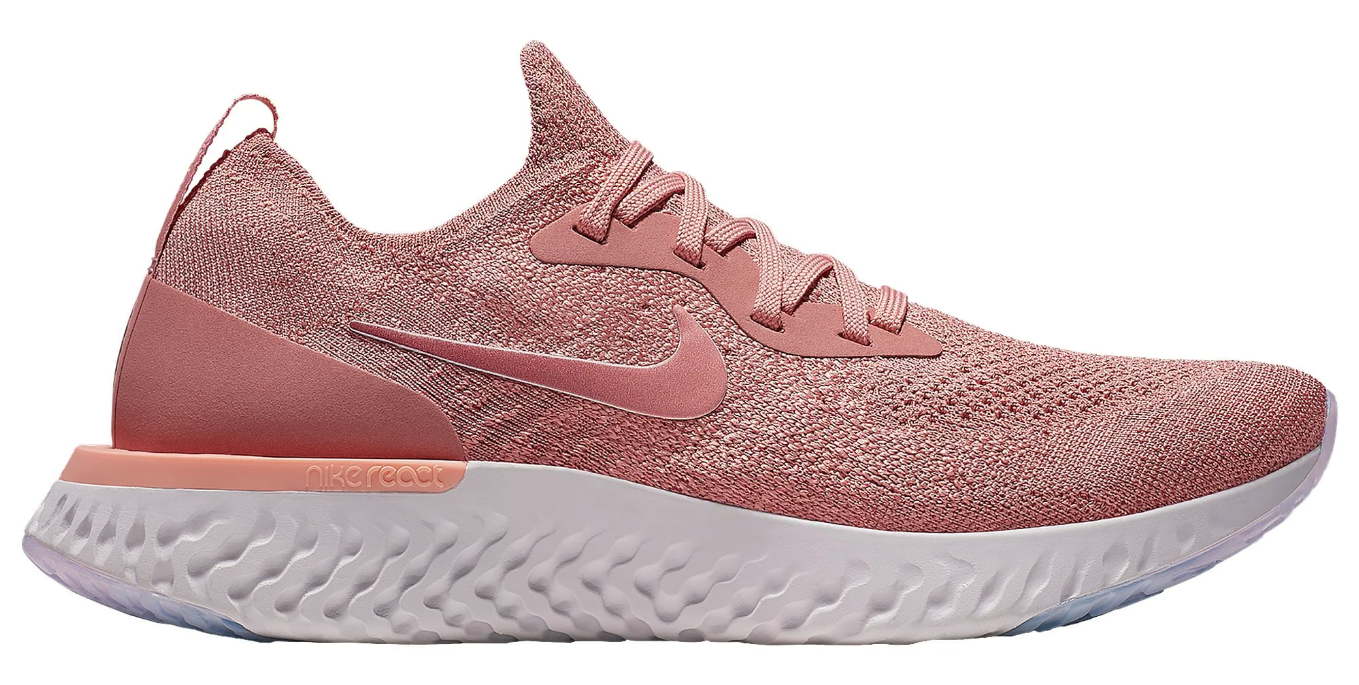 The Epic React Flyknit comes equipped with a one-piece knit upper, a huge slab of React cushioning (the midsole), and transparent rubber traction pods underfoot. It is one of the brand’s top-tier performance runners, but this pack contains lots of tech and takedown models at every price point. 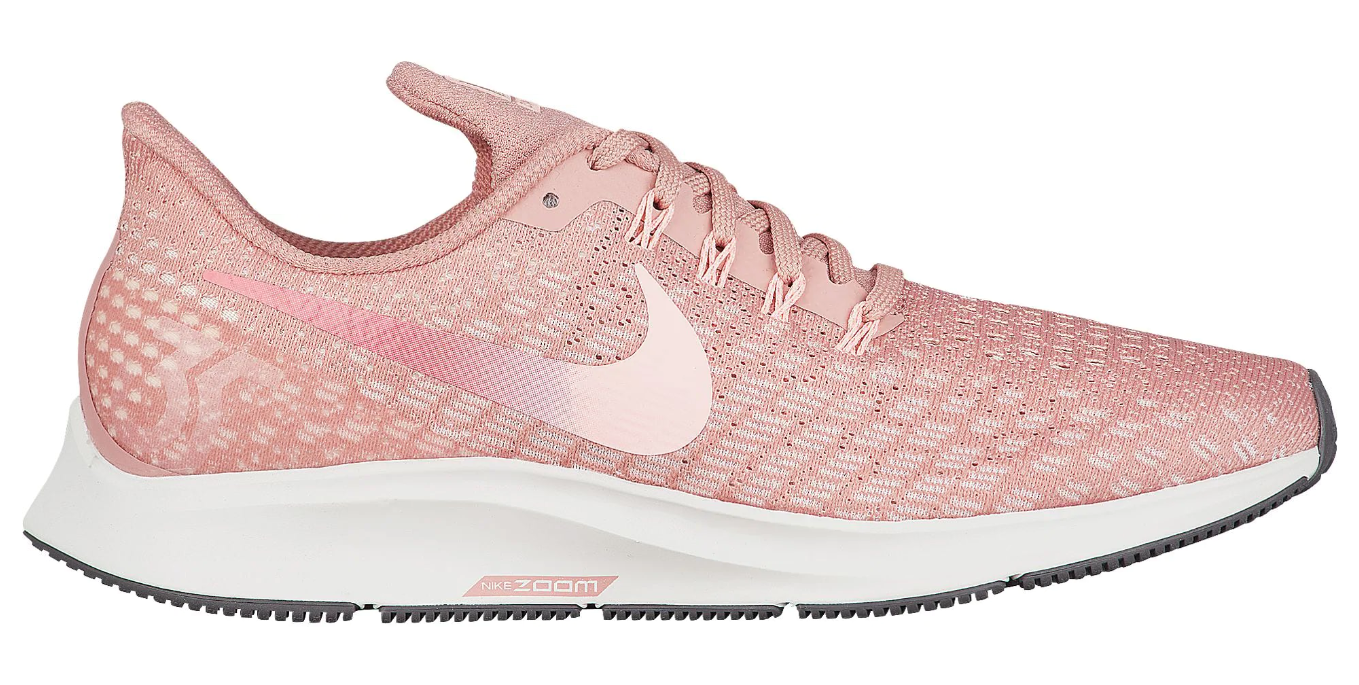 The women’s Air Zoom Pegasus 35 features a 5.40mm thick full-length Zoom Air cushioning unit that mimics the shape of the carbon plate in Nike’s $200 runners like the Vaporfly 4%. The rest of the midsole is Cushlon, for a softer ride, and the upper makes breathability a focus with a thin breathable mesh inner lining for comfort and a large open-celled mesh for the exterior layer. You can learn more by checking out the Air Zoom Pegasus 35 deconstructed. 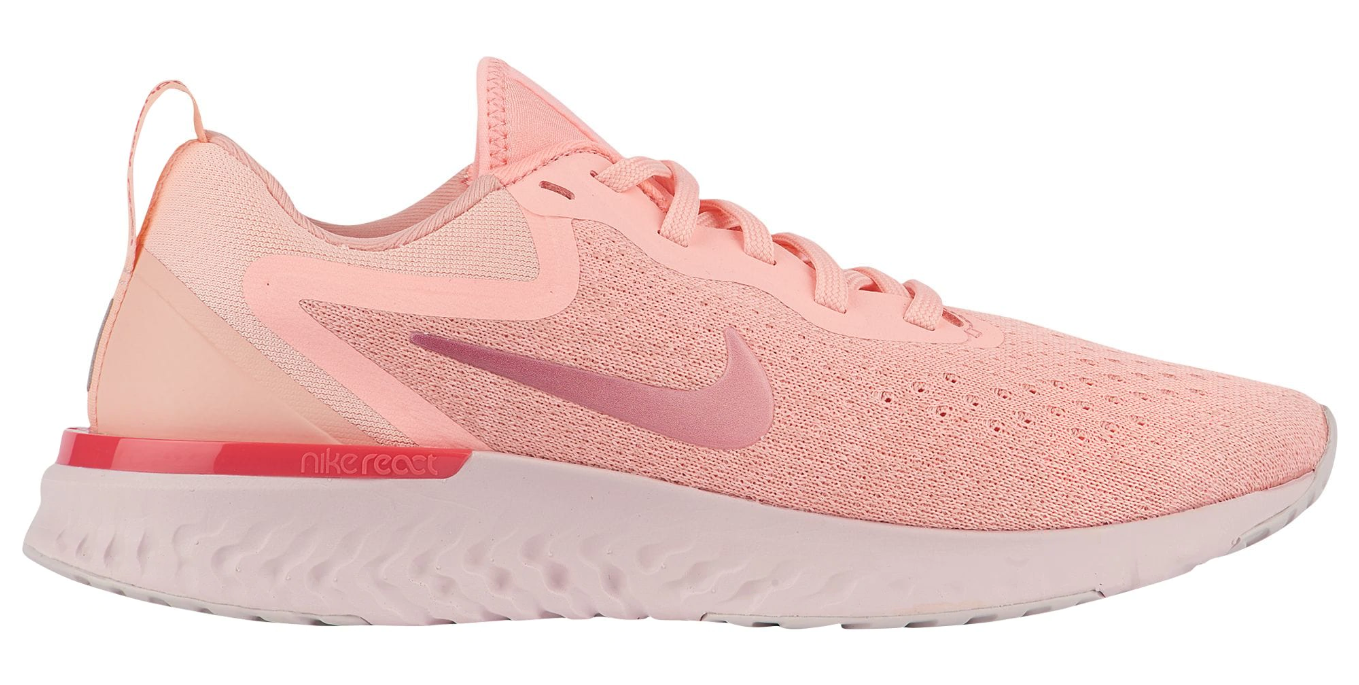 The Nike Odyssey React is nearly identical to the Epic React Flyknit, save for the Flyknit upper. Instead, the shoe uses a jacquard circular knit upper and a more traditional inner bootie system. That brings the cost down to $120 but keeps all of the React technology underfoot. 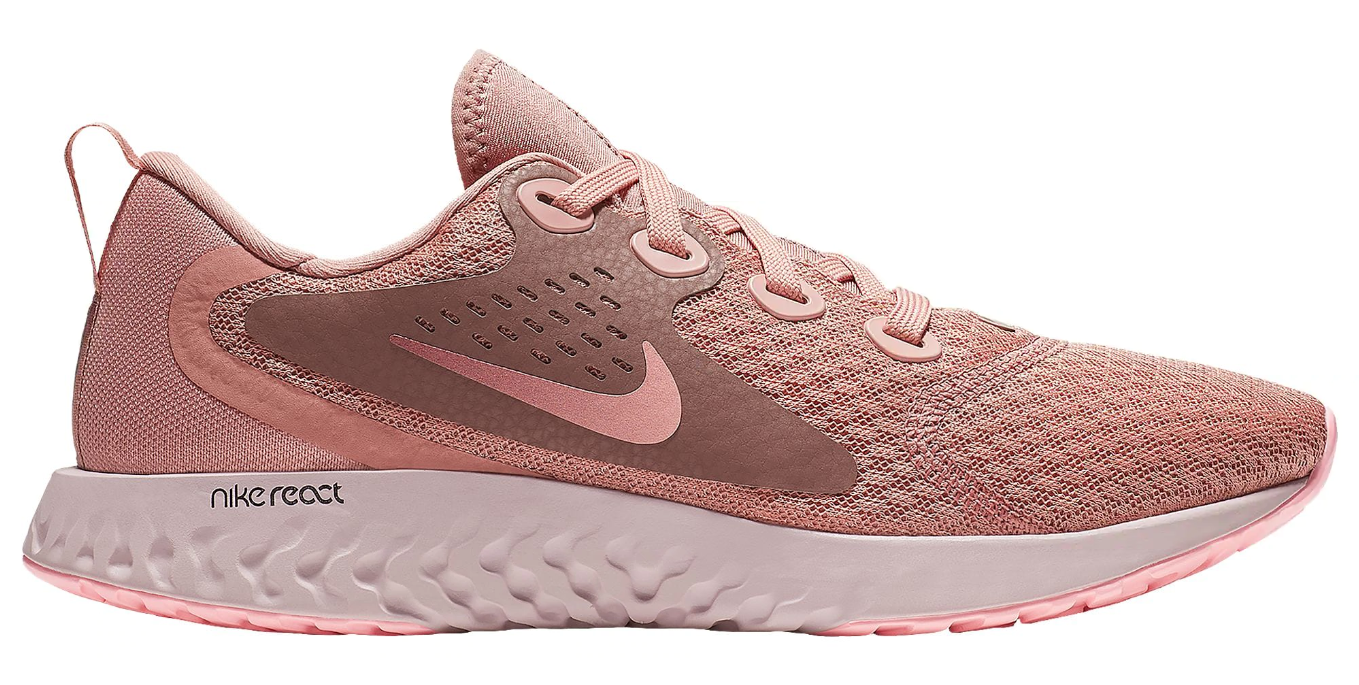 Finally, the Legend React is a further takedown of the Epic React Flyknit. Equipped with a mesh upper and a partial neoprene inner bootie, this running shoe is the least expensive way to get Nike’s full-length React cushioning technology.

All four styles in the women’s ‘Rust Pink’ running pack are available now at FootLocker.com.

Let us know which shoe(s) you’re eyeing in the comments below.