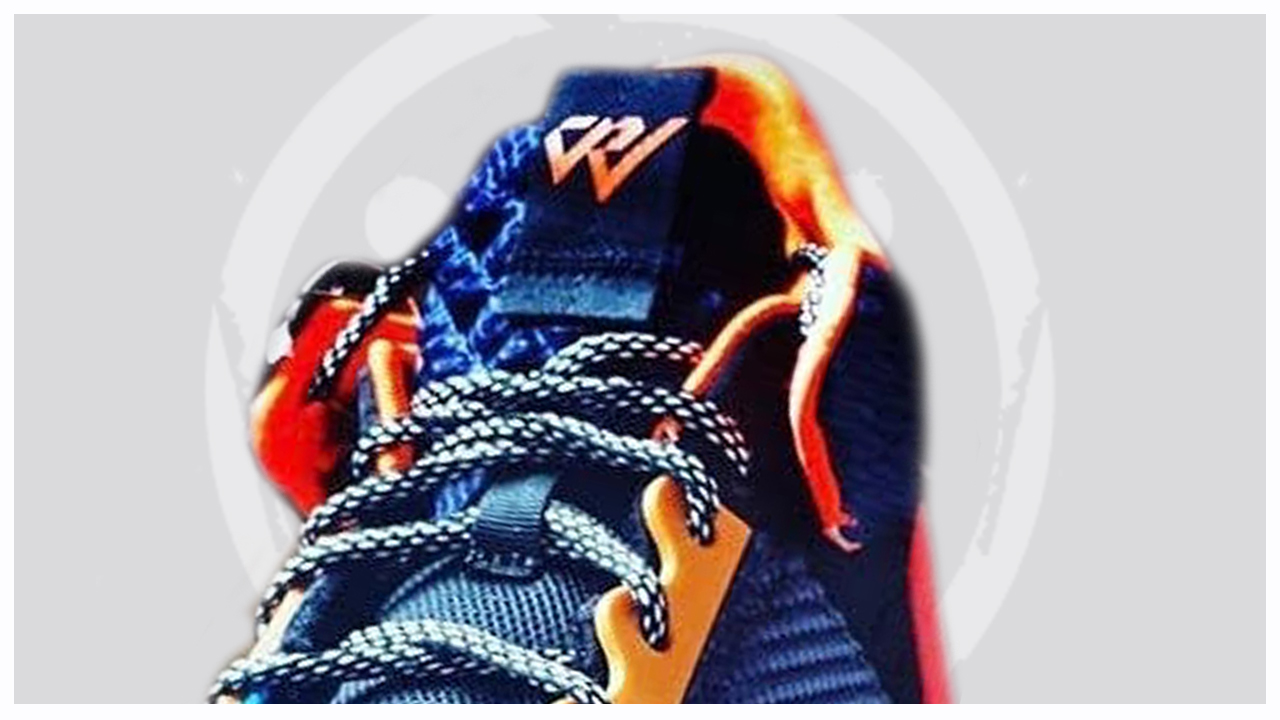 The highly anticipated sequel to the Jordan Why Not Zer0.1 may have just leaked online.

Russell Westbrook’s first signature sneaker with Jordan Brand was a beast on-court. Actually, it was one of the best basketball shoes that released in 2018.

It looks as if the retailers in the Philippines have received shipments of the upcoming second version dubbed the Jordan Why Not Zer0.2.

Tech specs are currently unknown, but the leaked images give us an indication on what the primary focus was — traction and lockdown. The outsole features a “0” traction pattern that should work well on-court. I assume the shoe features the same Zoom Air unit that was used on the Air Jordan 33. Tooling looks to be decoupled — something Westbrook loved on the Air Jordan XX8 SE.

The placement of the size tag is… interesting. It’s weird and something nobody would have thought about doing which fits Westbrook’s personality perfectly.

There are also plenty of overlays to keep the foot locked in while the build looks to be mesh.

There is no word on when the Jordan Why Not Zer0.2 is releasing, but it may be sooner than we think. It could drop possibly around January or February for the NBA All-Star Weekend.

Let us know your thoughts on what could be the Jordan Why Not Zer0.2 and if you’re as excited as we are to try out the second version of Westbrook’s signature shoe. 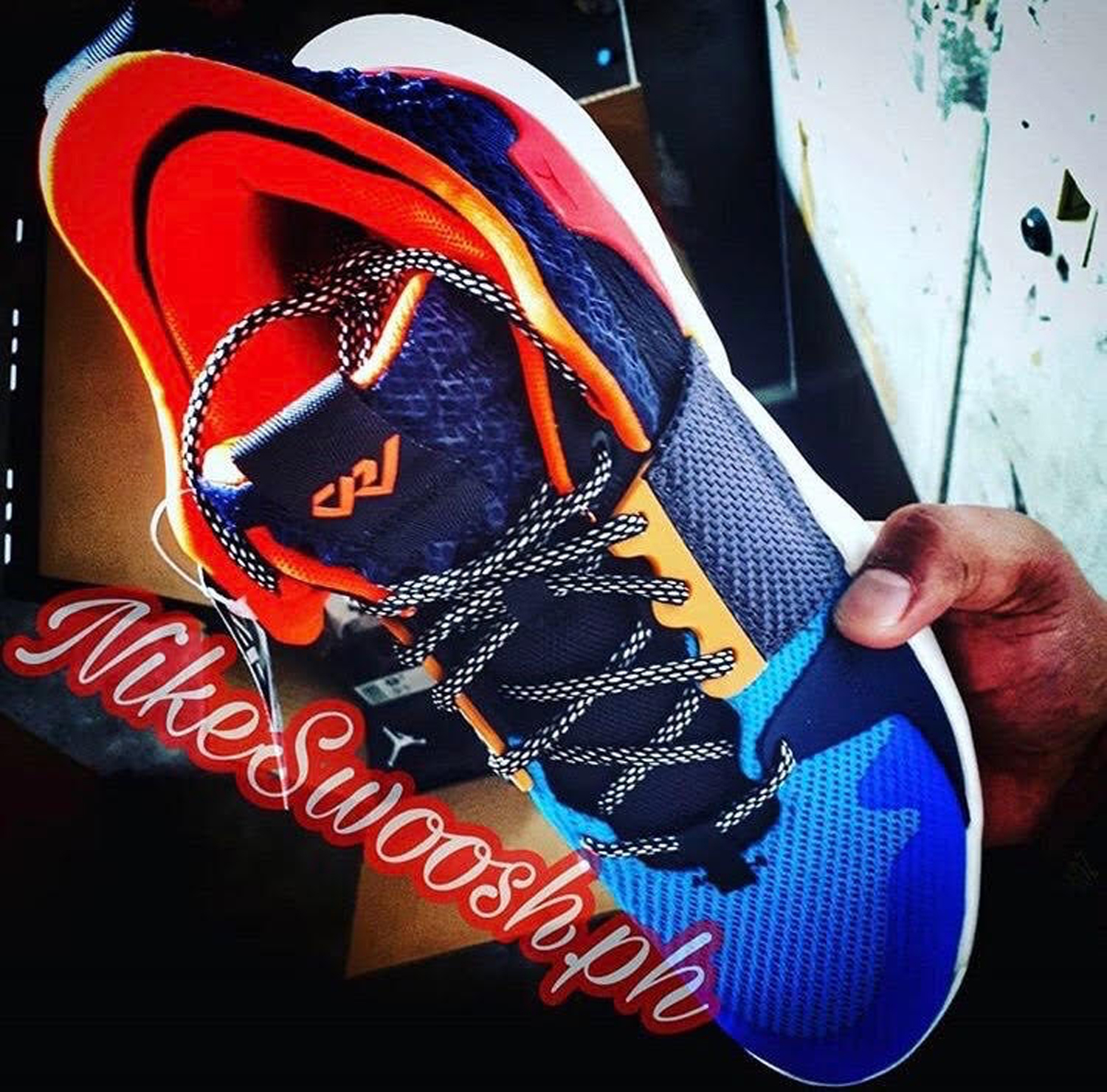 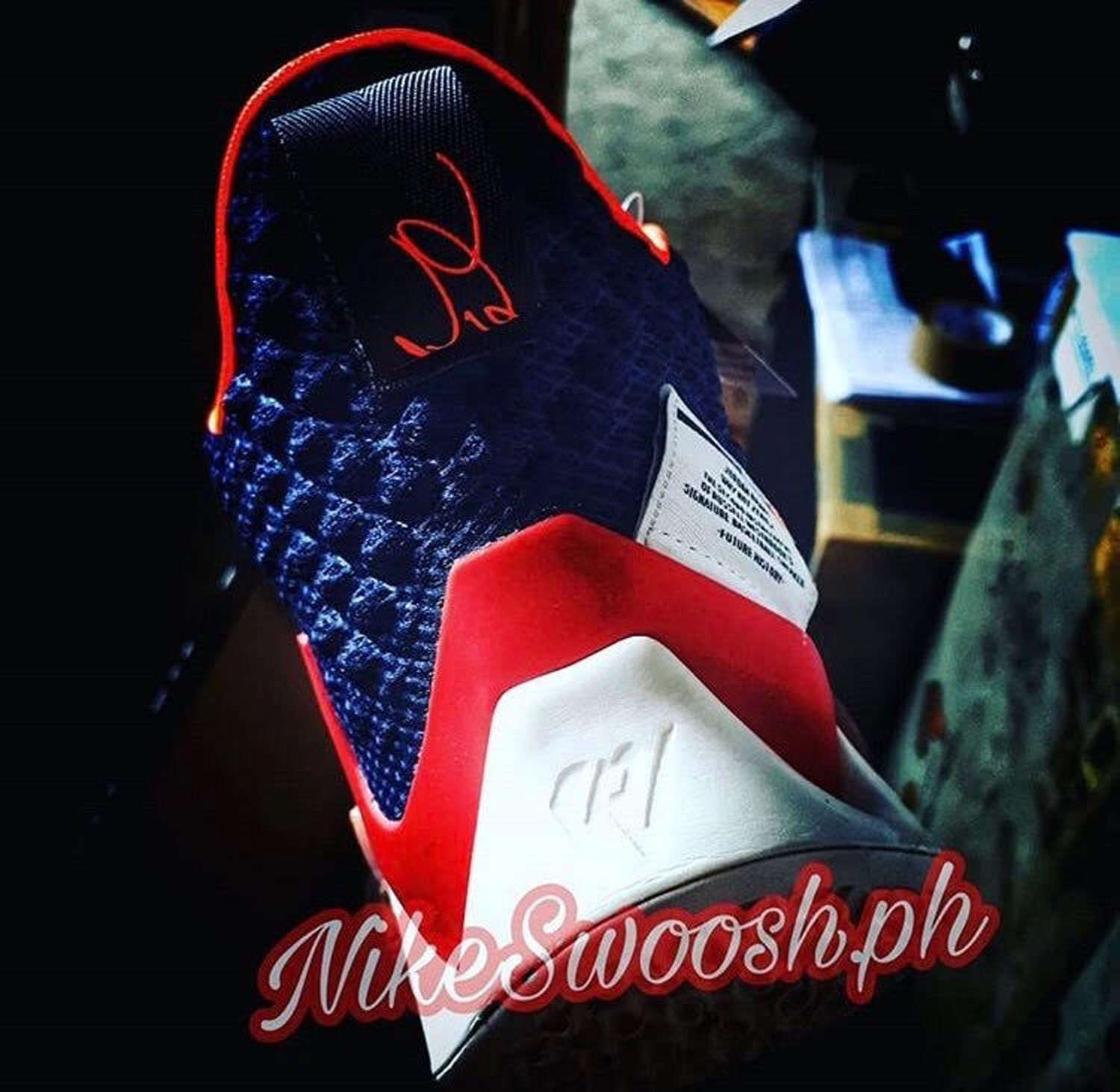 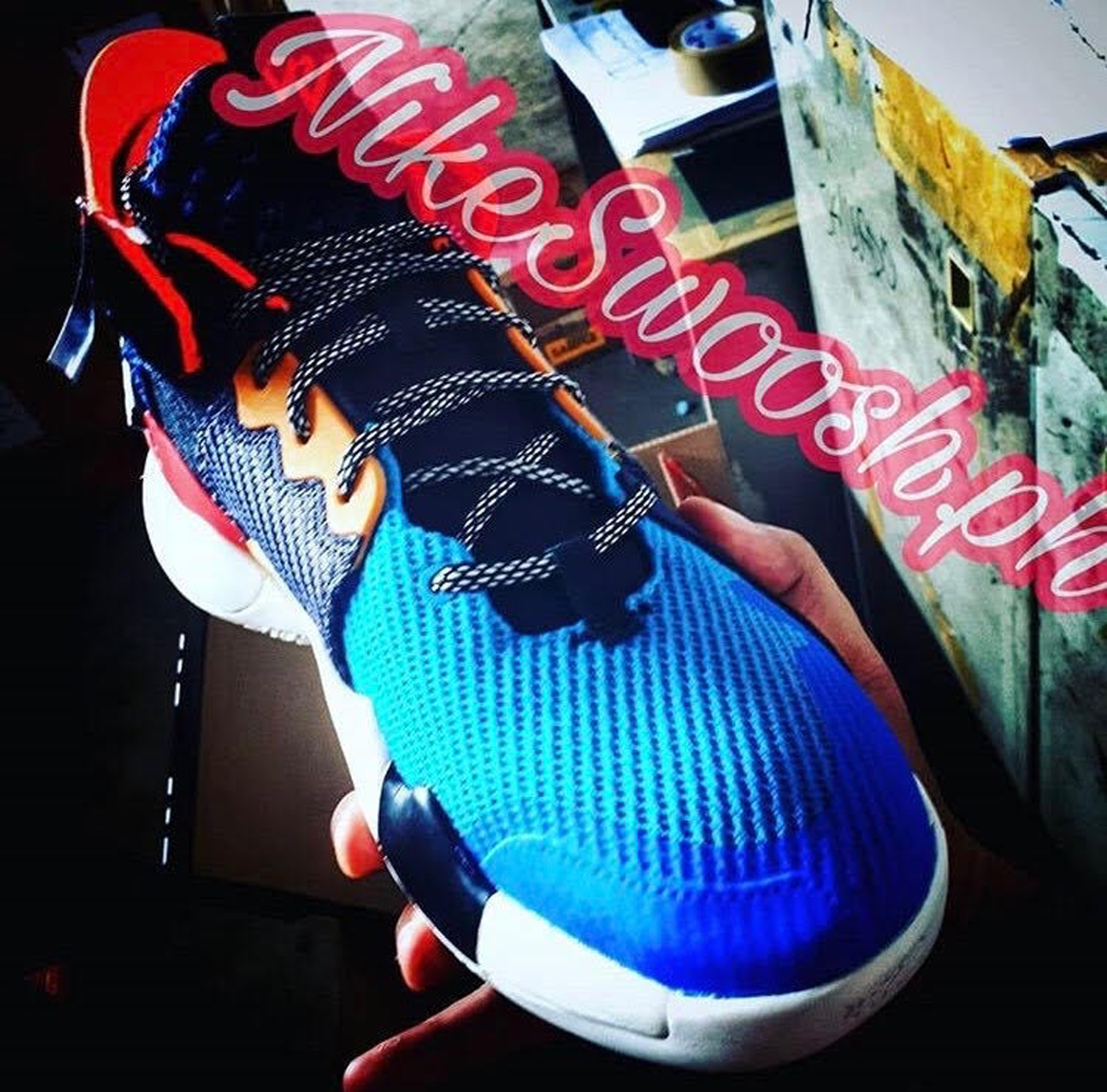 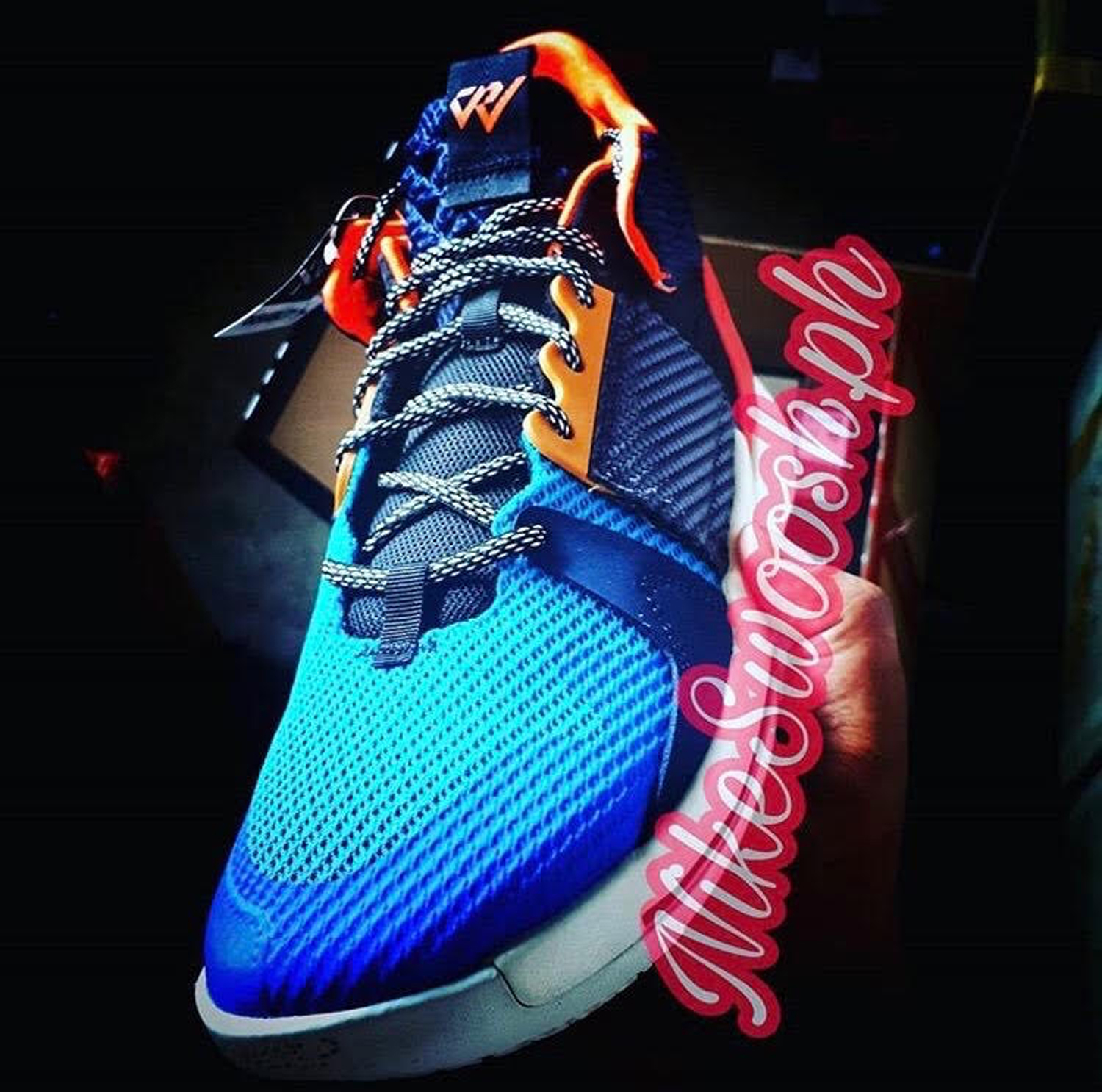 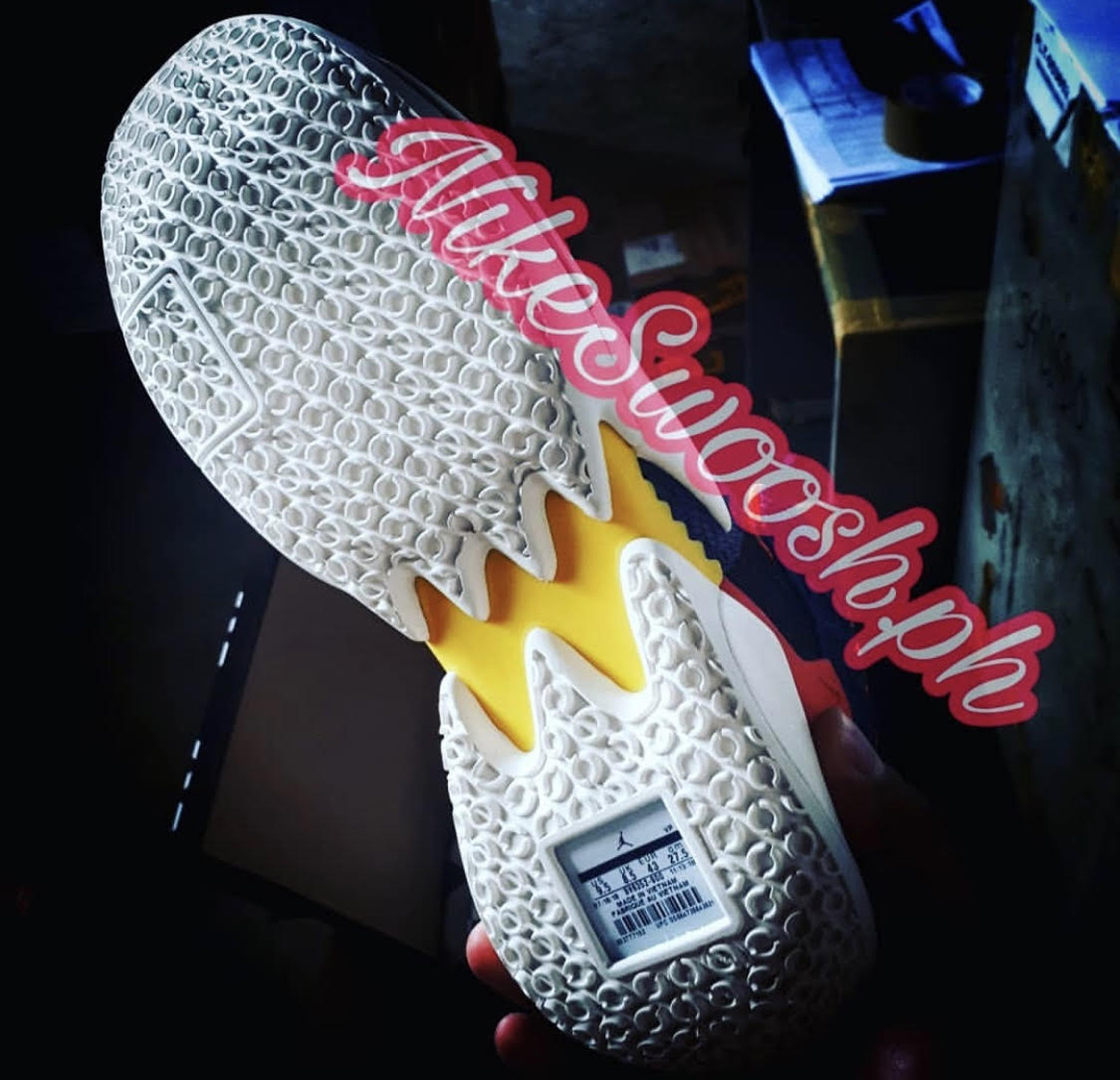