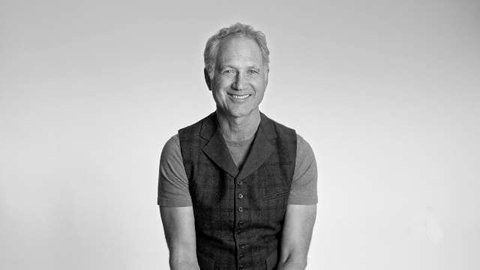 Take everything as a rumor until Nike either confirms or denies this information, but the source – @BALTsneakerShow – is usually spot on when posting information. So I have no reason not to believe this is true, but just for the sake of being cautious… treat it as a rumor. You also might want to follow @BALTsneakerShow on Twitter as well – dude always has some awesome information. While we typically don’t post his tweets, this is about a performance shoe so I figured it’d make for a good topic of discussion.

As for the rumor, it’s being said that Tinker Hatfield will be the lead designer on Kobe’s 11th signature model. It was also stated that this would be Kobe’s last signature per his request. No word on whether or not his team line would continue, but I find it interesting that Kobe would potentially want to contain his footwear legacy versus continue it without his on-court presence. Not interesting in a bad way… I think it’s cool that Kobe wants to solidify his career completely. Air Jordan’s post MJ’s retirement – doesn’t matter which retirement – haven’t had the best sales records even though they continue to be great hoop shoes. Maybe we can expect to see Kobe Retro models instead. That would be more than welcomed as I’d love to play in the Kobe 1-3.

Check out the tweets below, and share your thoughts on the potential of it being true. Would you like to see Tinker create the next – and possibly last – Kobe signature sneaker? And how do you feel if the Kobe 11 is in fact Kobe’s last signature model to release? Maybe the shoe will be the best selling Kobe since the 9 because of it… who knows.