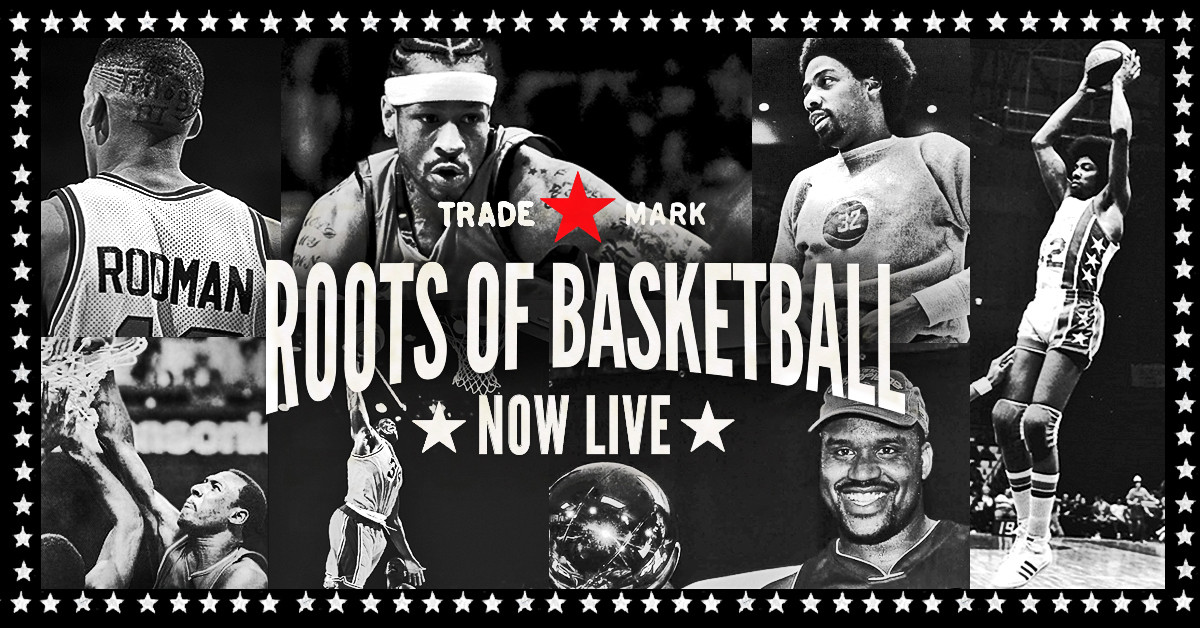 With the NBA season in full swing and Allen Iverson’s first signature shoe, the Reebok Question, turning 20 years old it was the perfect time for upstart media and lifestyle brand Roots of Fight to honor basketball legends with its Roots of Basketball collection.The brand celebrates the improbable achievements of today’s most legendary athletes, innovators, and cultural icons as they fight for achievement.

Thus, the Roots of Basketball collection honors athletes like Shaq, Iverson, Dr. J, Rodman, and Dawkins, not just as incredible players that changed the game but also as cultural innovators. These hoopers have influenced the next generation both on and off the court.

Julius Erving
The great Dr. J played with the Virginia Squires and the New Jersey Nets in the 1970s. He truly embodied the soul and innovation of the ABA, and once he signed with the NBA’s Philadelphia 76ers he was already destroying most people on the hardwood. His style of play, well above the rim with ferocious slam dunks, revolutionized the game of basketball and shaped it into what it is today.

Shaquille O’Neal
Perhaps one of the greatest centers to ever play the game of basketball, Shaq dominated the court from 1996 to 2004 with the Los Angeles Lakers — all while becoming a growing personality in Hollywood. He was just as big off court; he starred in movies like Kazaam and Blue Chips, hosted Saturday Night Live, and recorded a rap album, Shaq Diesel that went platinum.

Allen Iverson
The OG ankle breaker himself, AI, is one of the greatest playmakers in all of NBA history. When AI squared up against Michael Jordan he showed that he had what it took to catch a great slipping. His all-time playoff scoring average was 29.7 points per game, second only to MJ, and he was clutch. Allen Iverson brought tattoos, cornrows, and an attitude to the NBA that changed everything. At just six feet tall Iverson’s play style, influenced heavily by streetball, told everyone that size doesn’t matter.

Dennis Rodman
Rodman was perhaps the original “Bad Boy” of basketball. As a small forward with incredible intensity, Rodman helped make the Detroit Pistons infamous; the franchise was feared and hated for its “we don’t give a f***” attitude. He also wasn’t afraid to offend his fans and once said, “Don’t let what other people think decide who you are.”

Darryl Dawkins
Between 1975 and 1987, Dawkins played for the Philadelphia 76ers and New Jersey Nets. He assailed rims and shattered backboards with unparalleled purpose, posterizing many people in the process. He also named his ferocious dunks — “Look Out Below” and “In Your Face Disgrace” are just a couple — and dubbed his most famous slams the “Get-Out-of-the-Waying, Backboard-Swaying, Game-Delaying, If-You-Ain’t-Grooving-You- Best-Get-Moving Dunk.”

Share your thoughts on the Roots of Basketball collection in the comments. Roots of Fight has more coming soon… 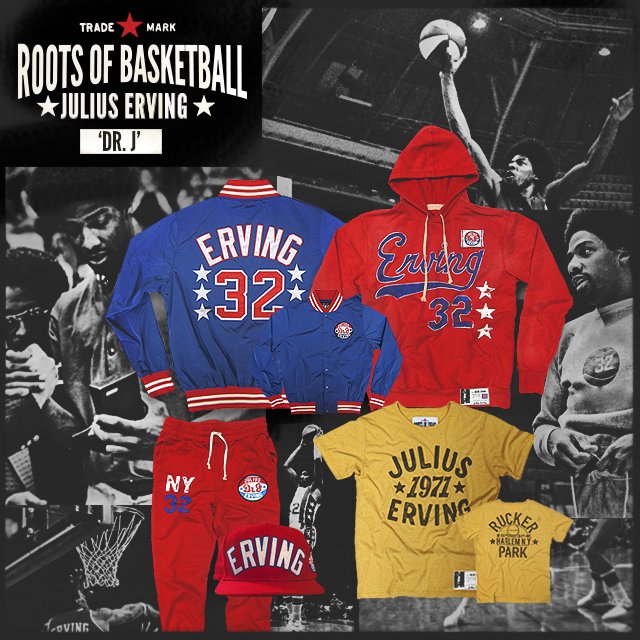 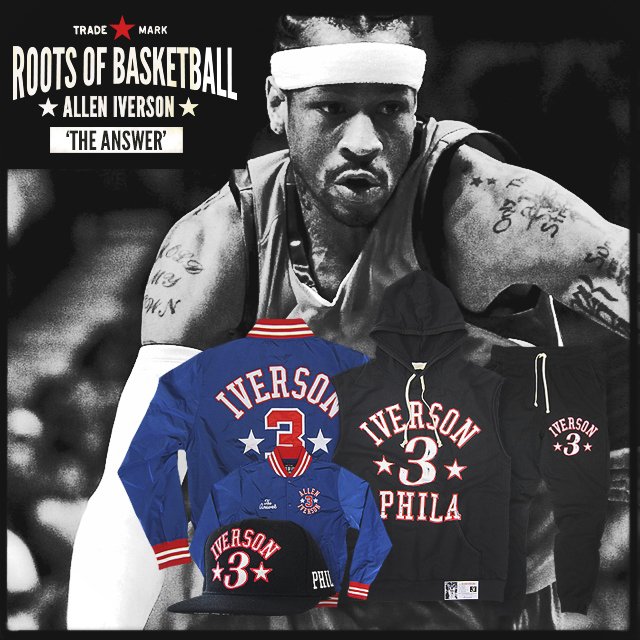 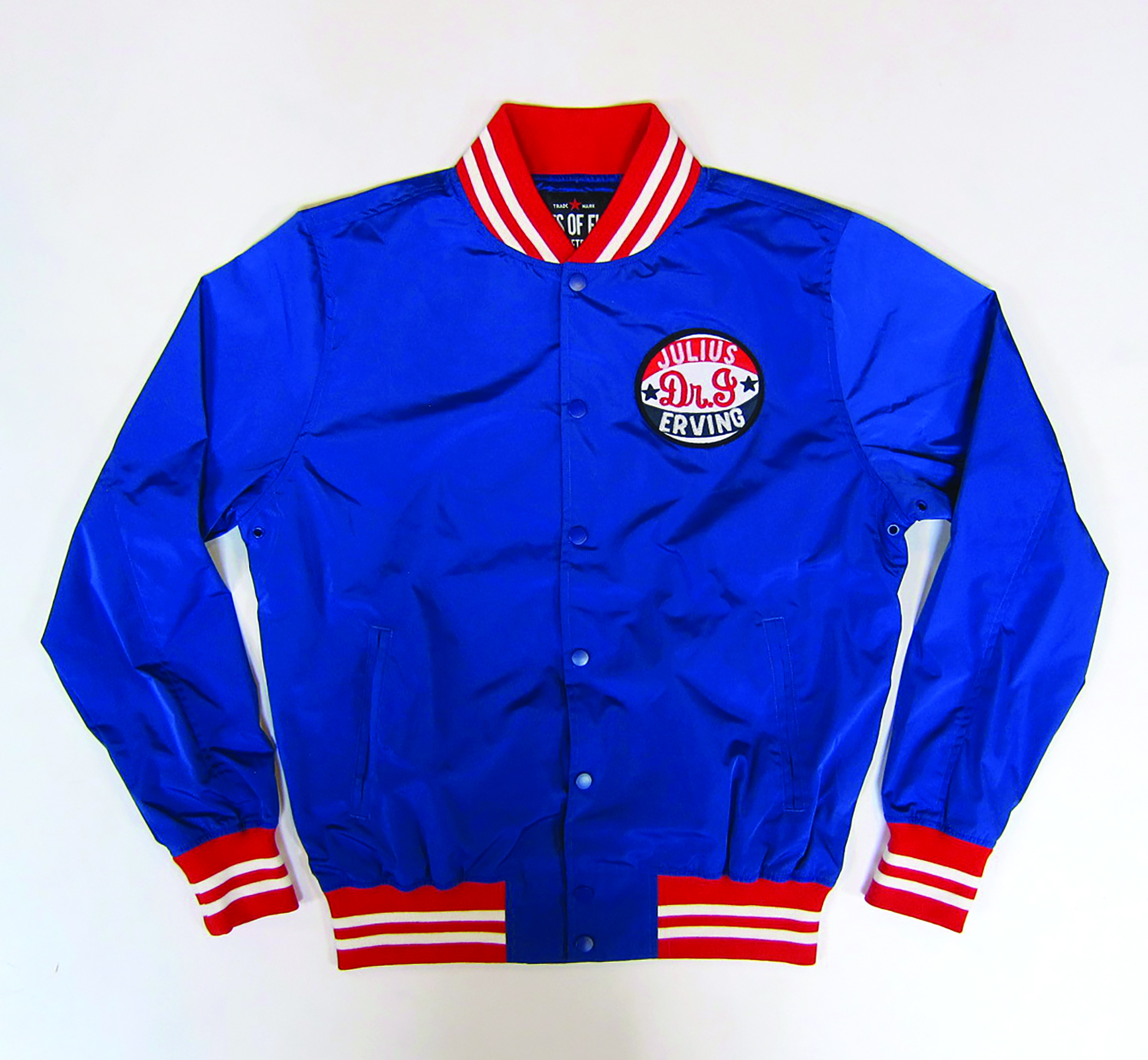 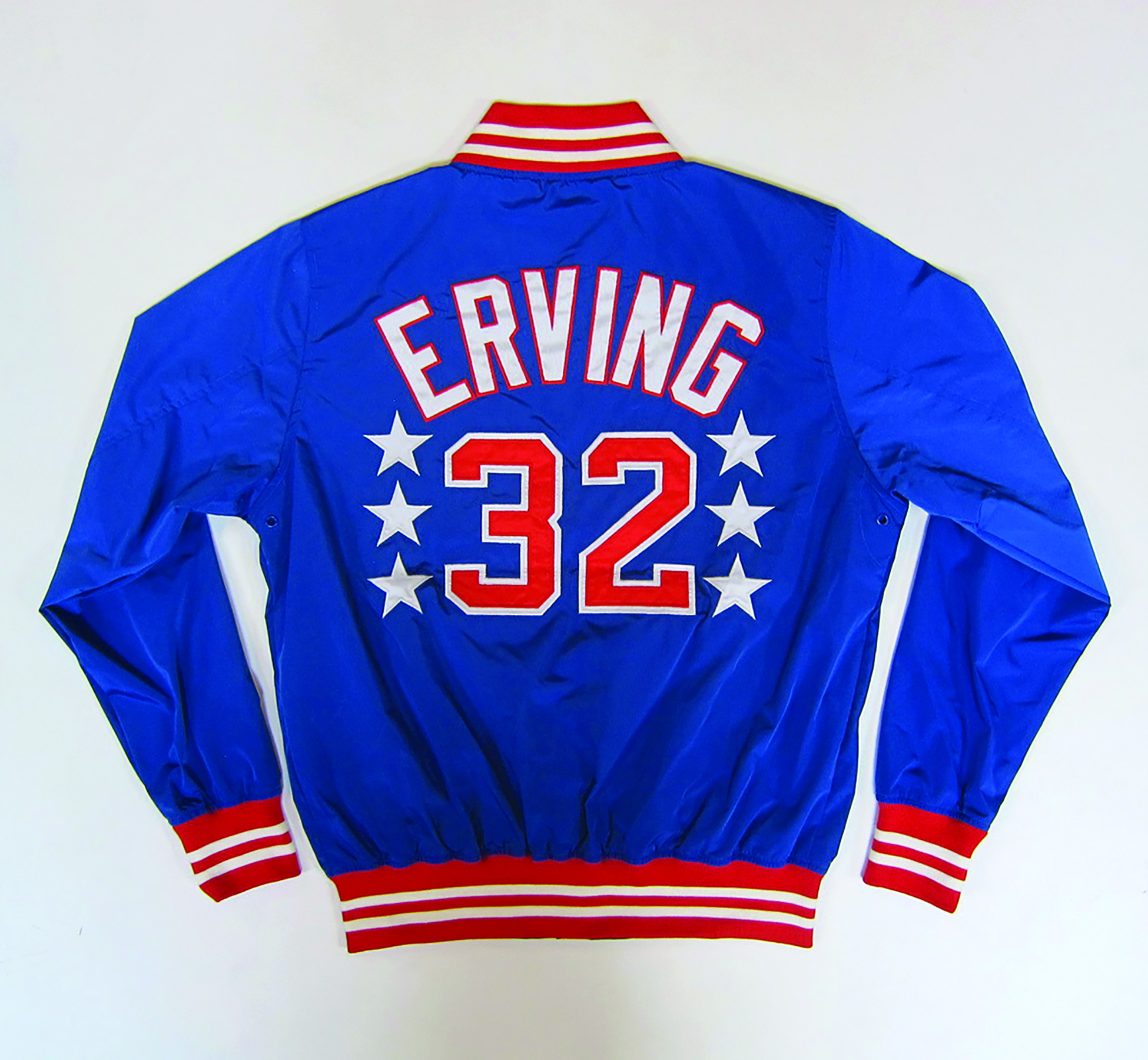 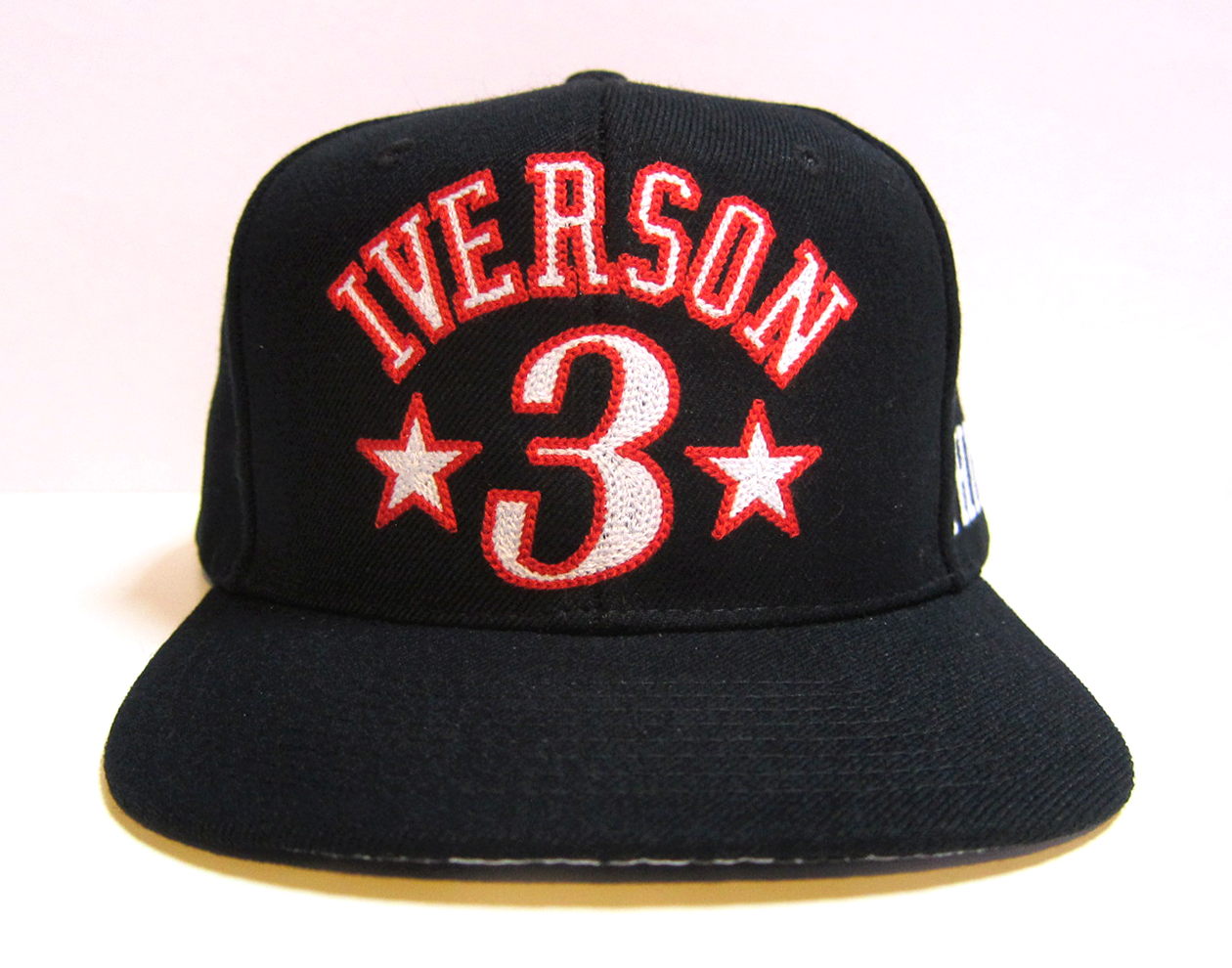 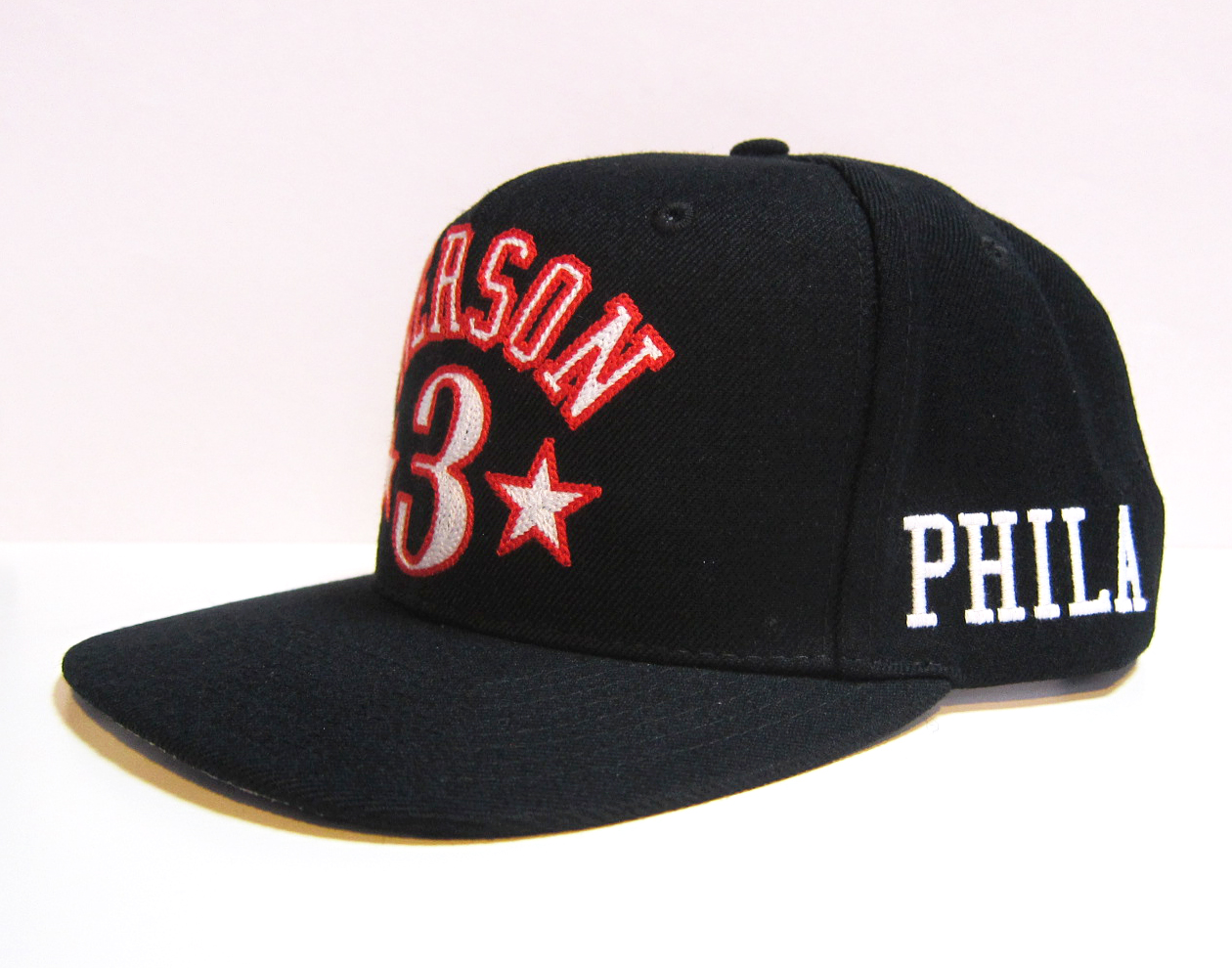 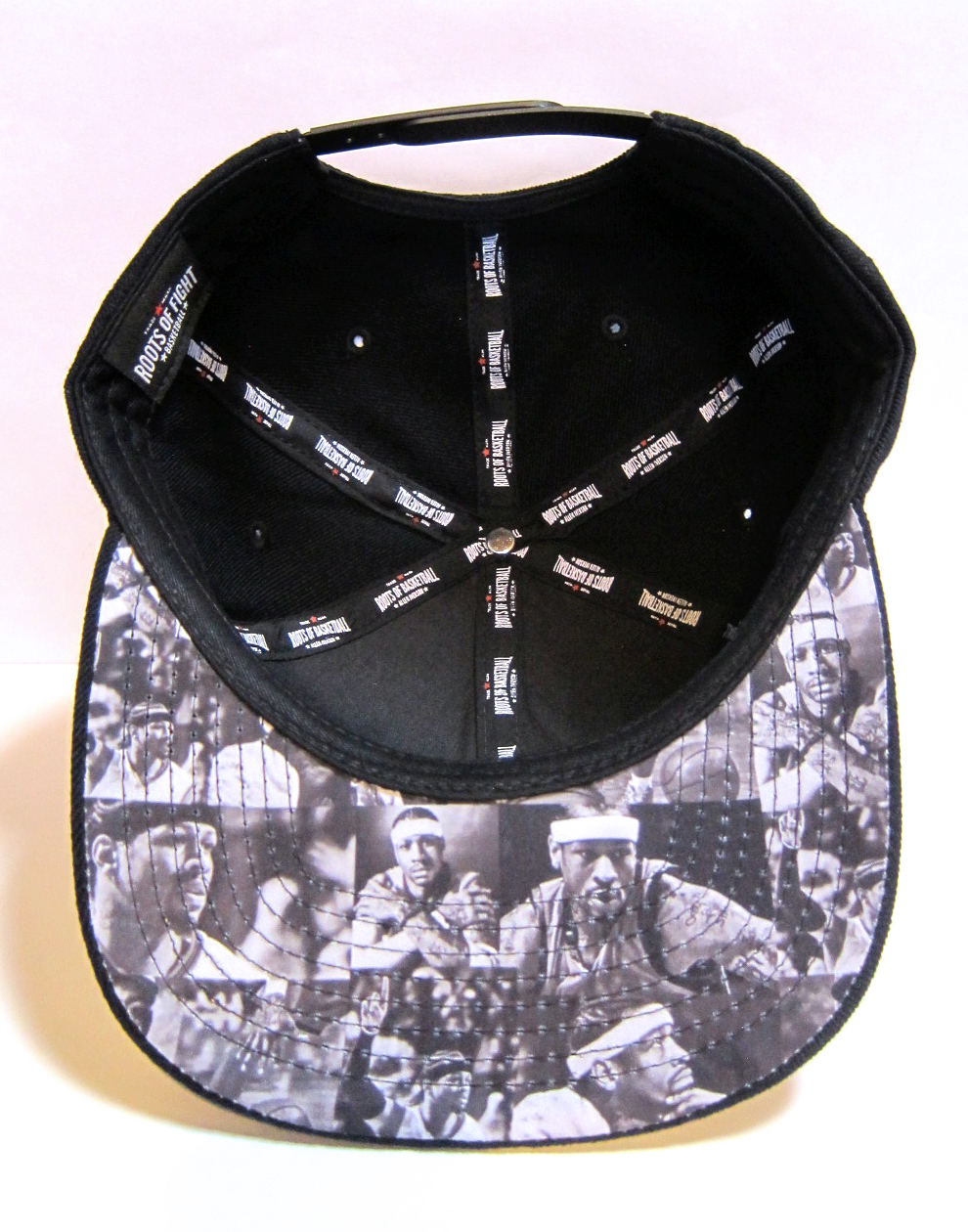 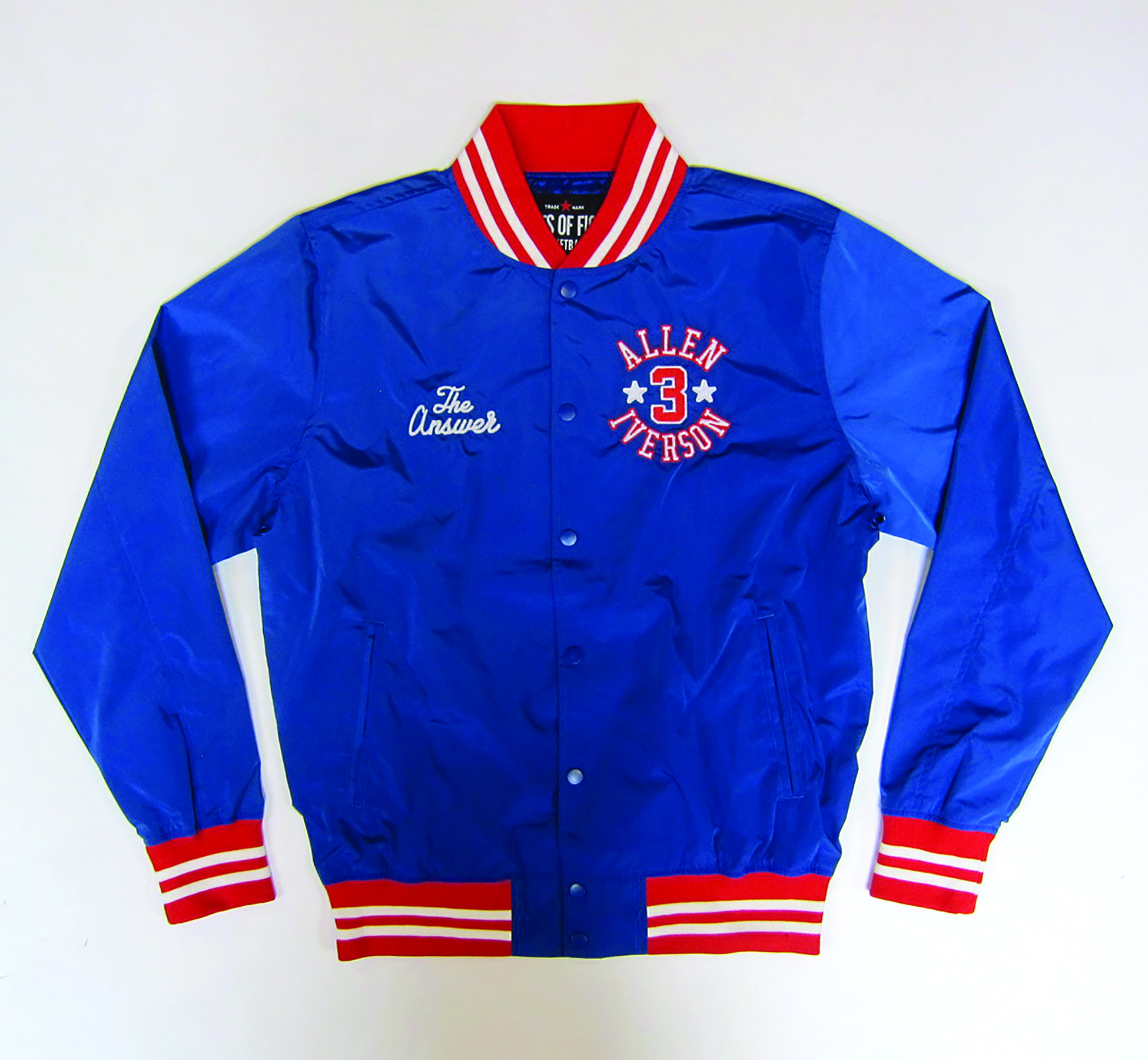 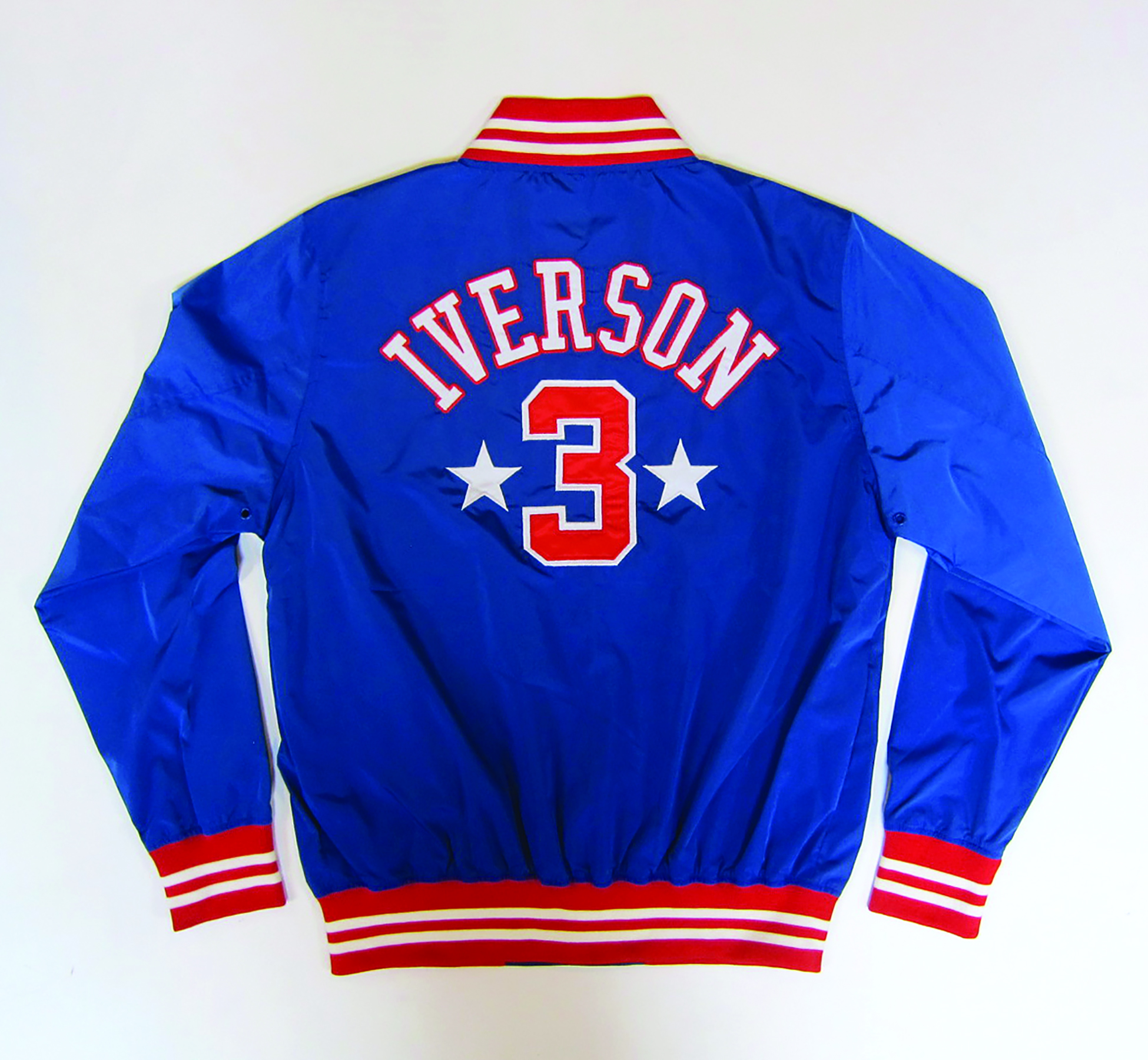 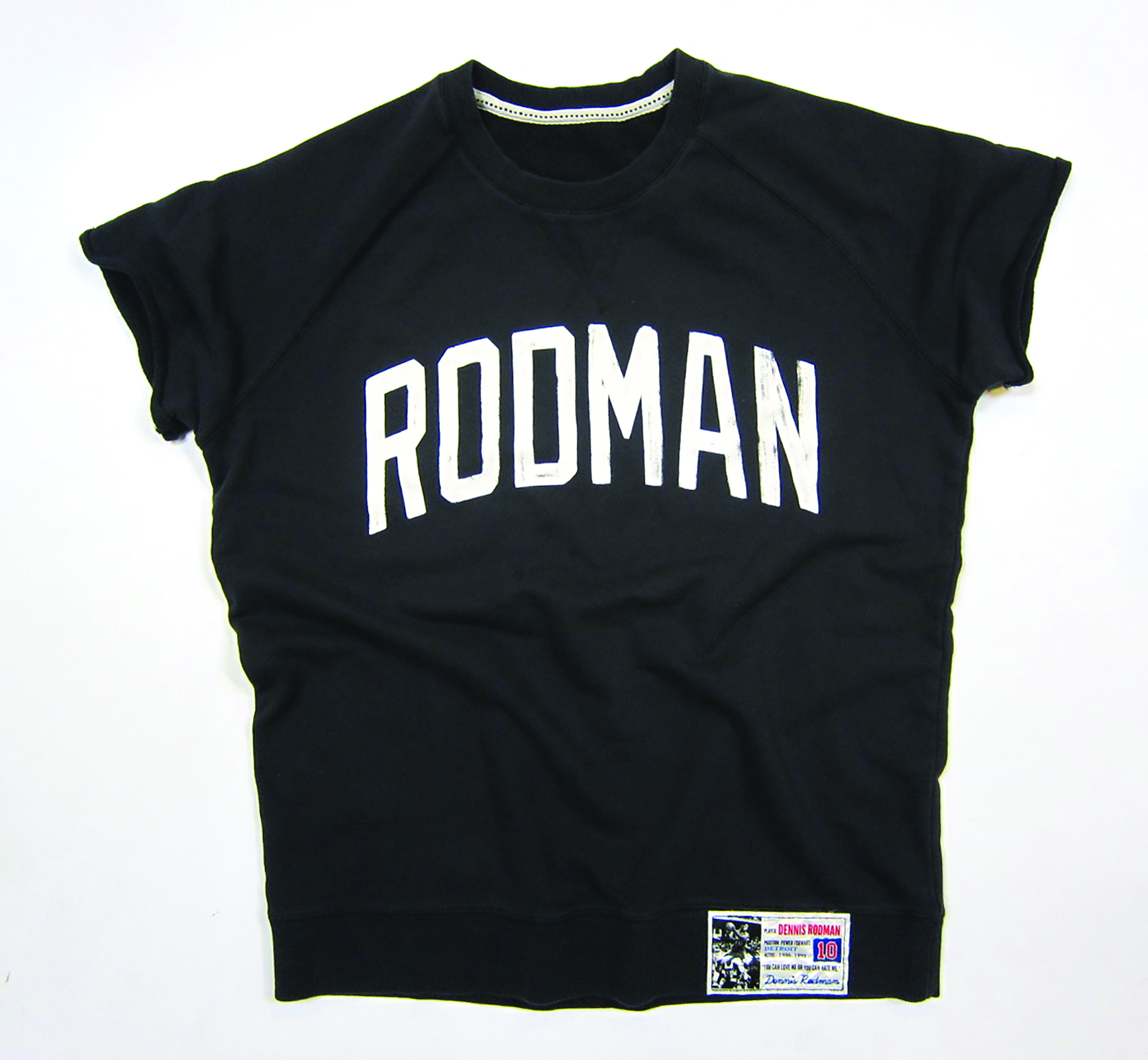 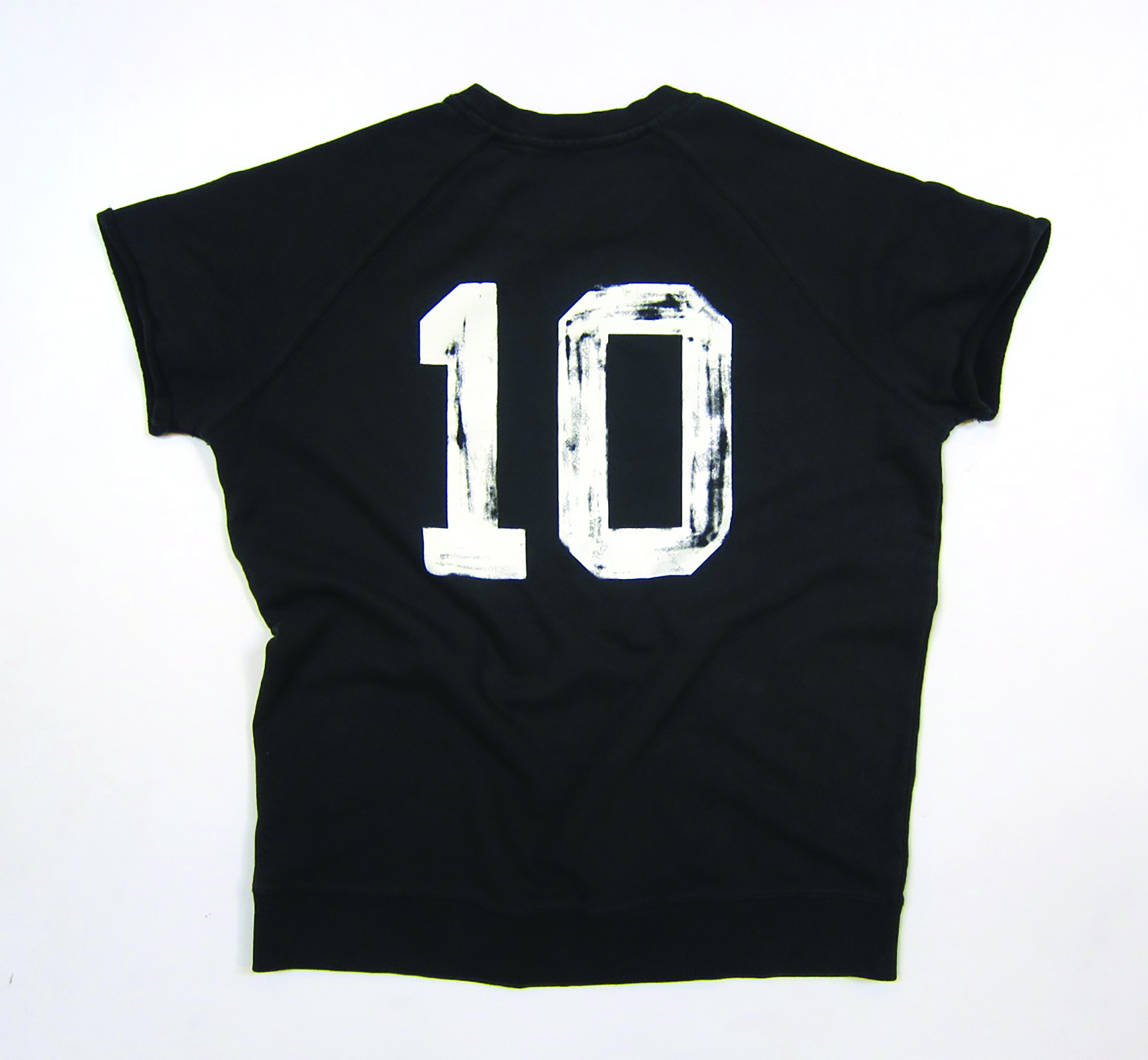 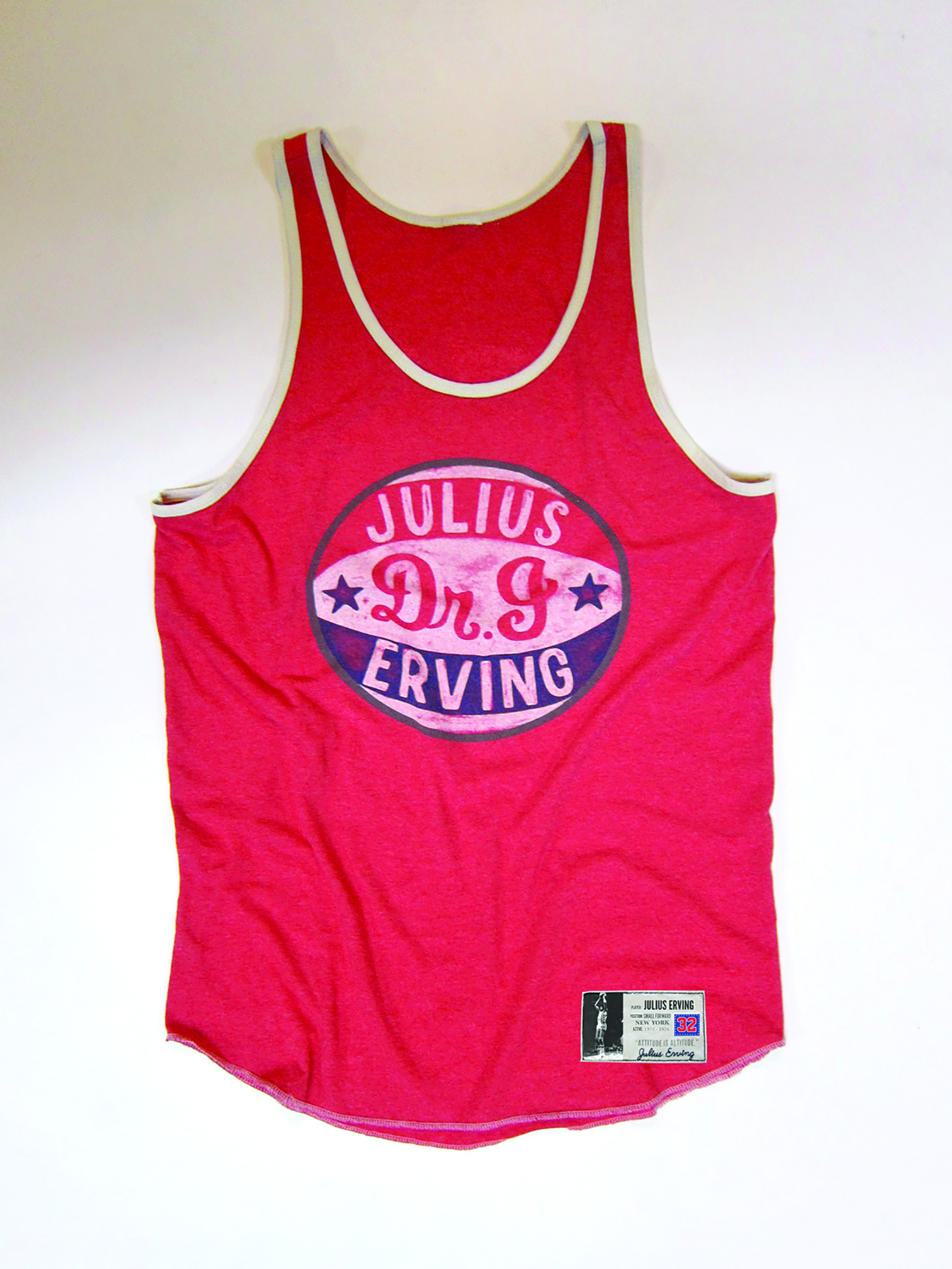 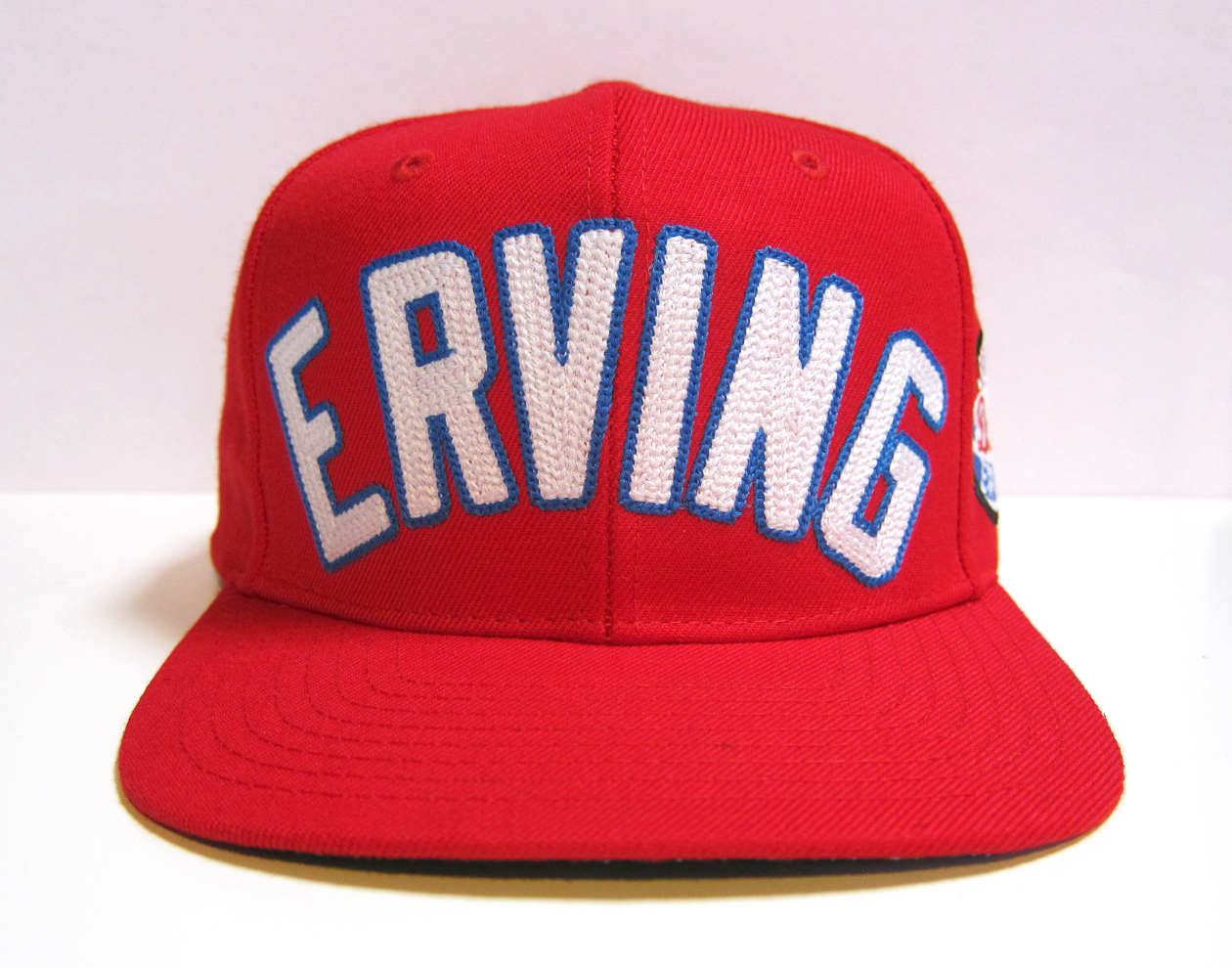 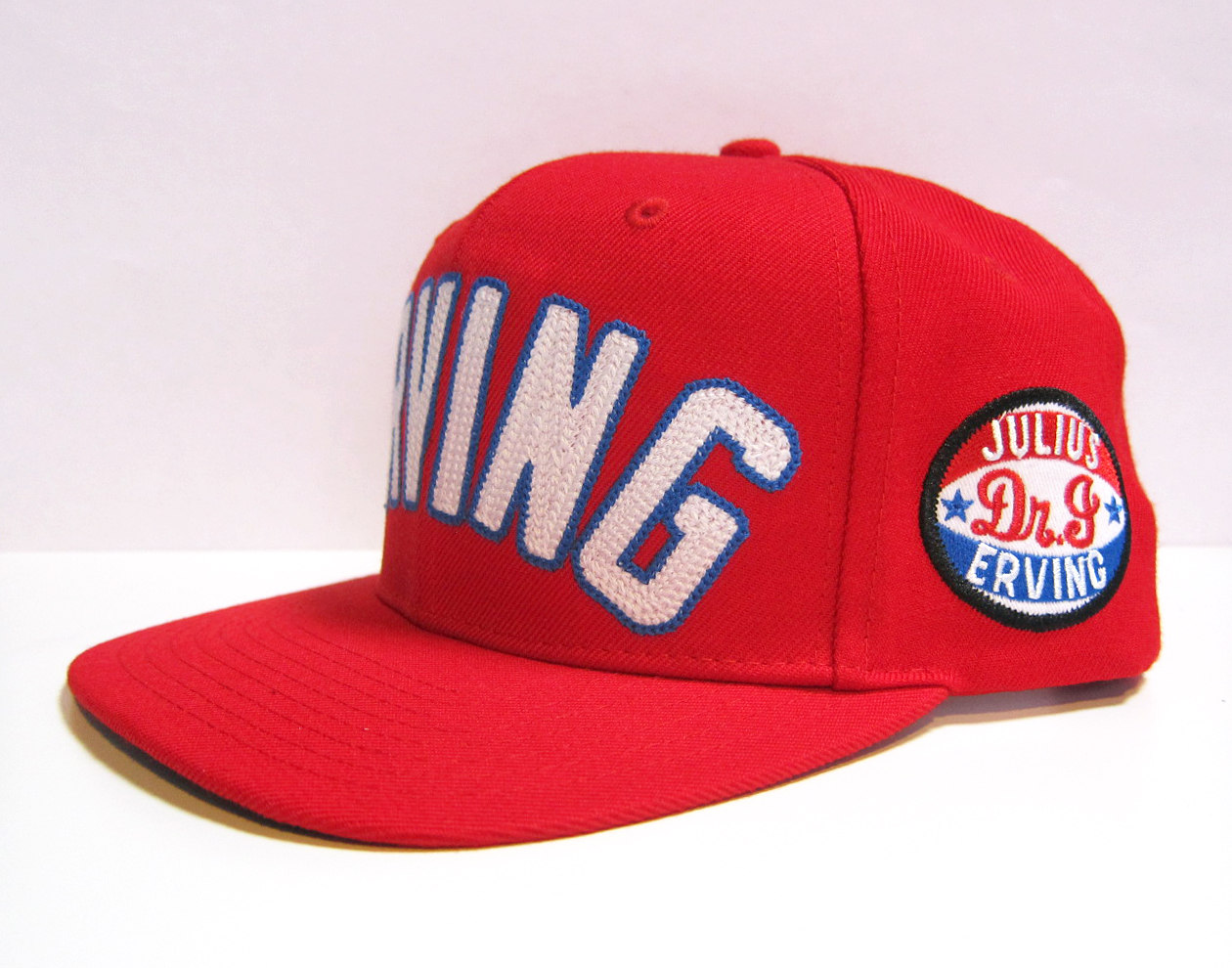 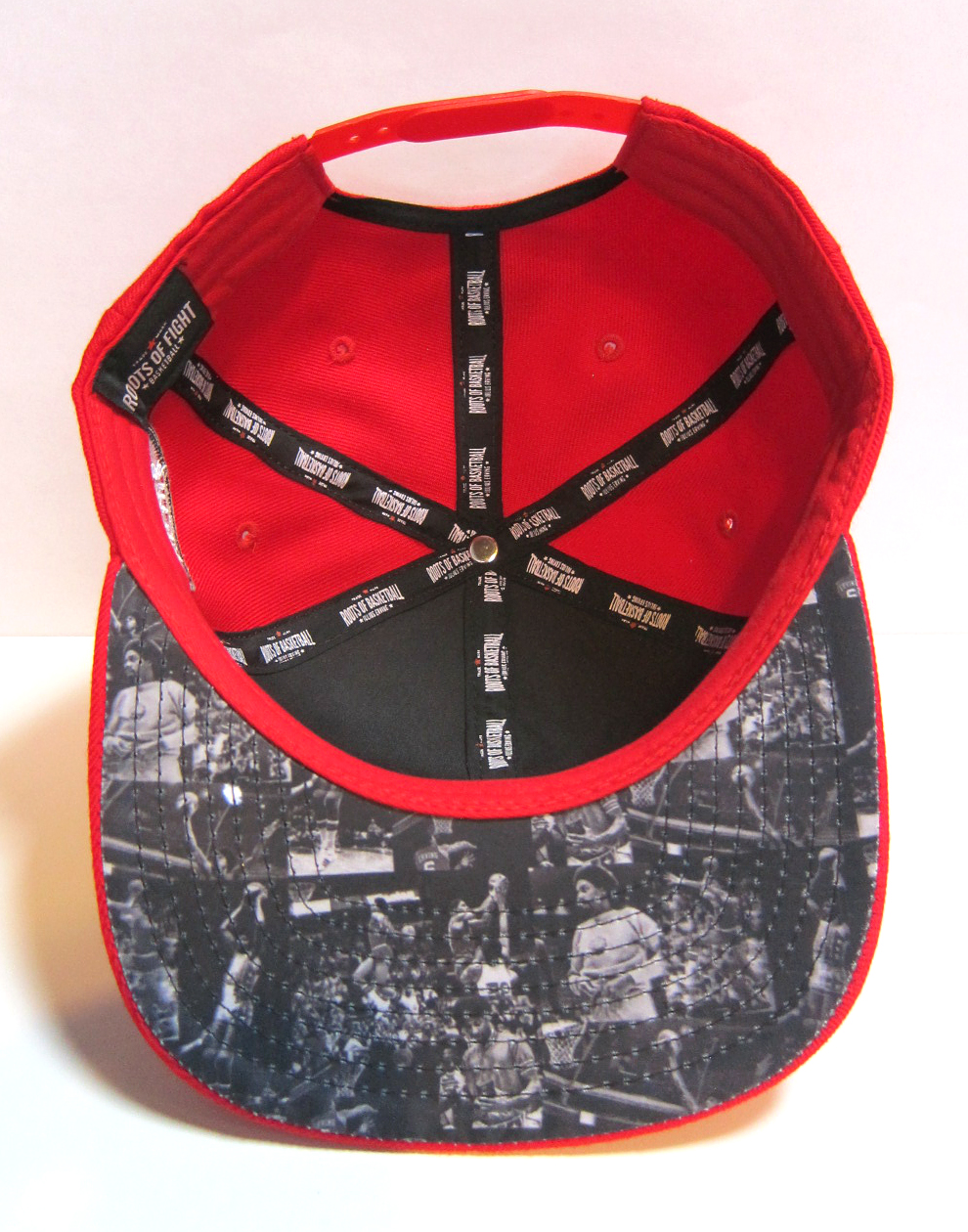