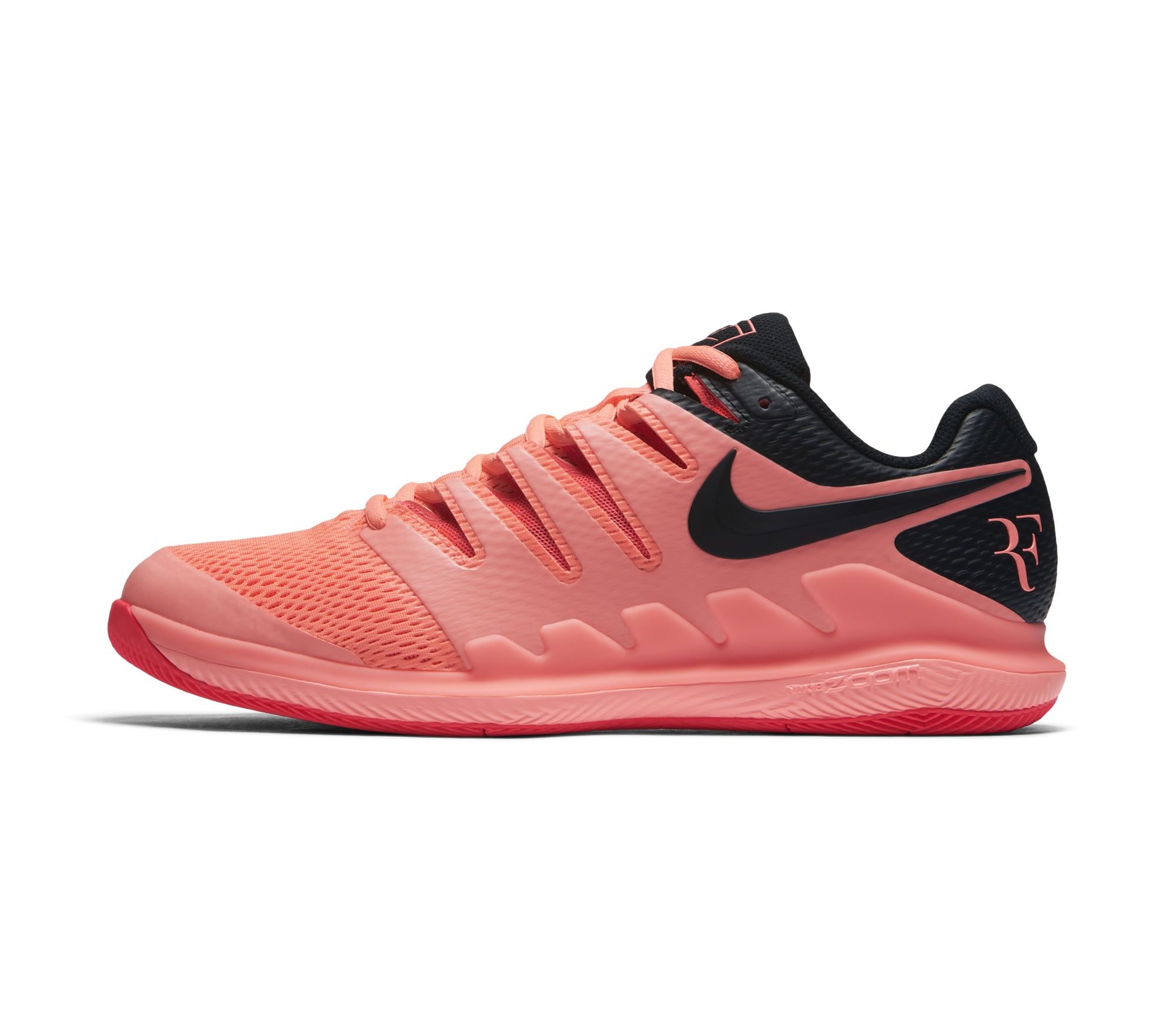 “The Vapor 9 was a great shoe from the beginning. Tinker Hatfield did a great job of understanding exactly what I was looking for: a combination of a tennis shoe and a jogging shoe,” said Roger Federer in a statement. “The Vapor X is lighter than the 9 and 9.5. It is an evolution, the next generation.”

According to Nike, the Vapor X uses a larger, more aggressive foot frame than its predecessors and improves upon the traction pattern with data from a Nike Sports Research Lab study on tennis wear patterns (it uses modern herringbone).

For cushioning, the Vapor X uses Zoom Air, although there is no word on whether that it full-length.

Now, Federer’s Air Zoom Vapor X ($140) has surfaced in a loud Lava Glow/Solar Red/Black colorway. There is no official word yet on when it will release (look for it in the coming weeks), but the new colorway is a dramatic new look for the silhouette.

If you picked up the Air Zoom Vapor X, share your experience in the shoe in the comments below. 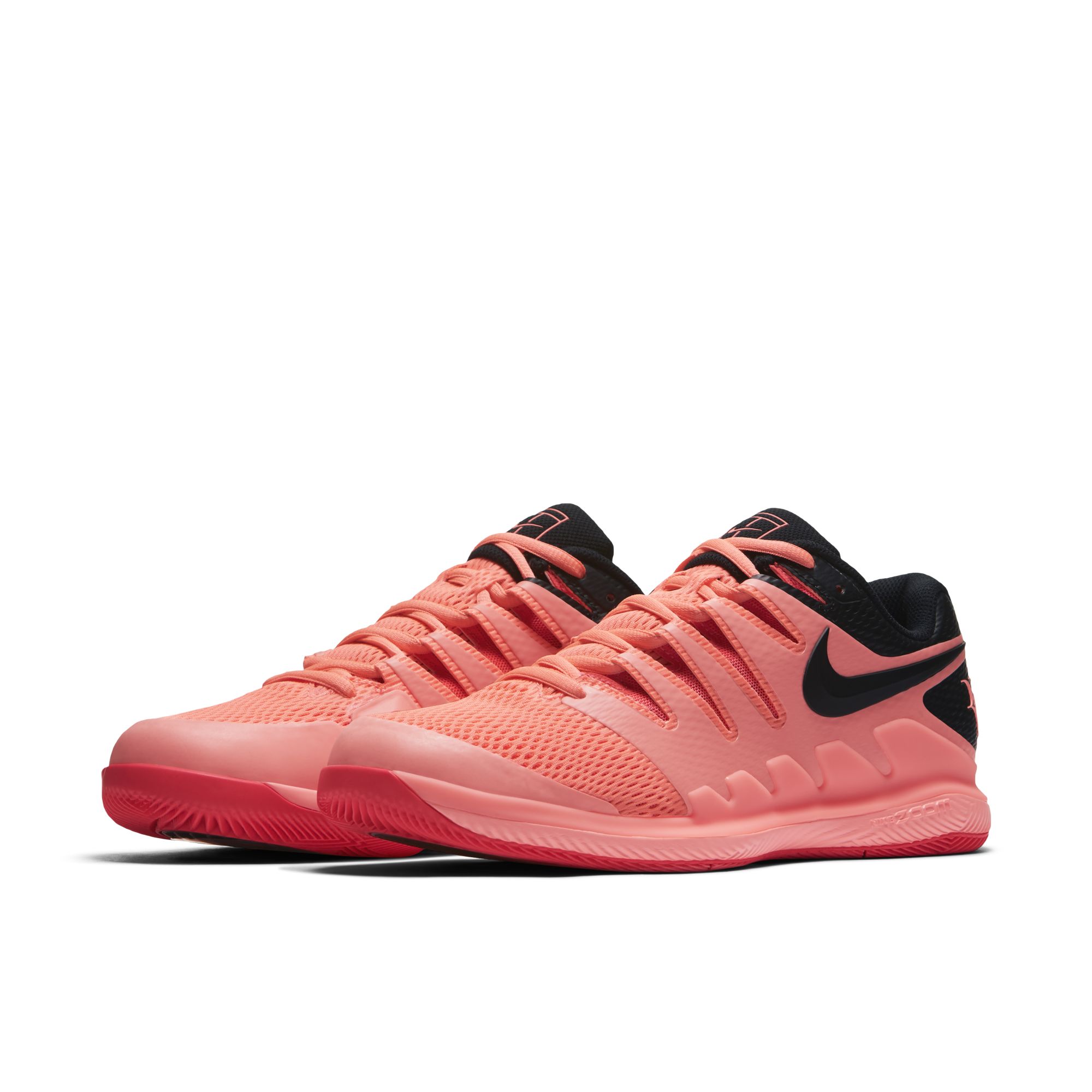 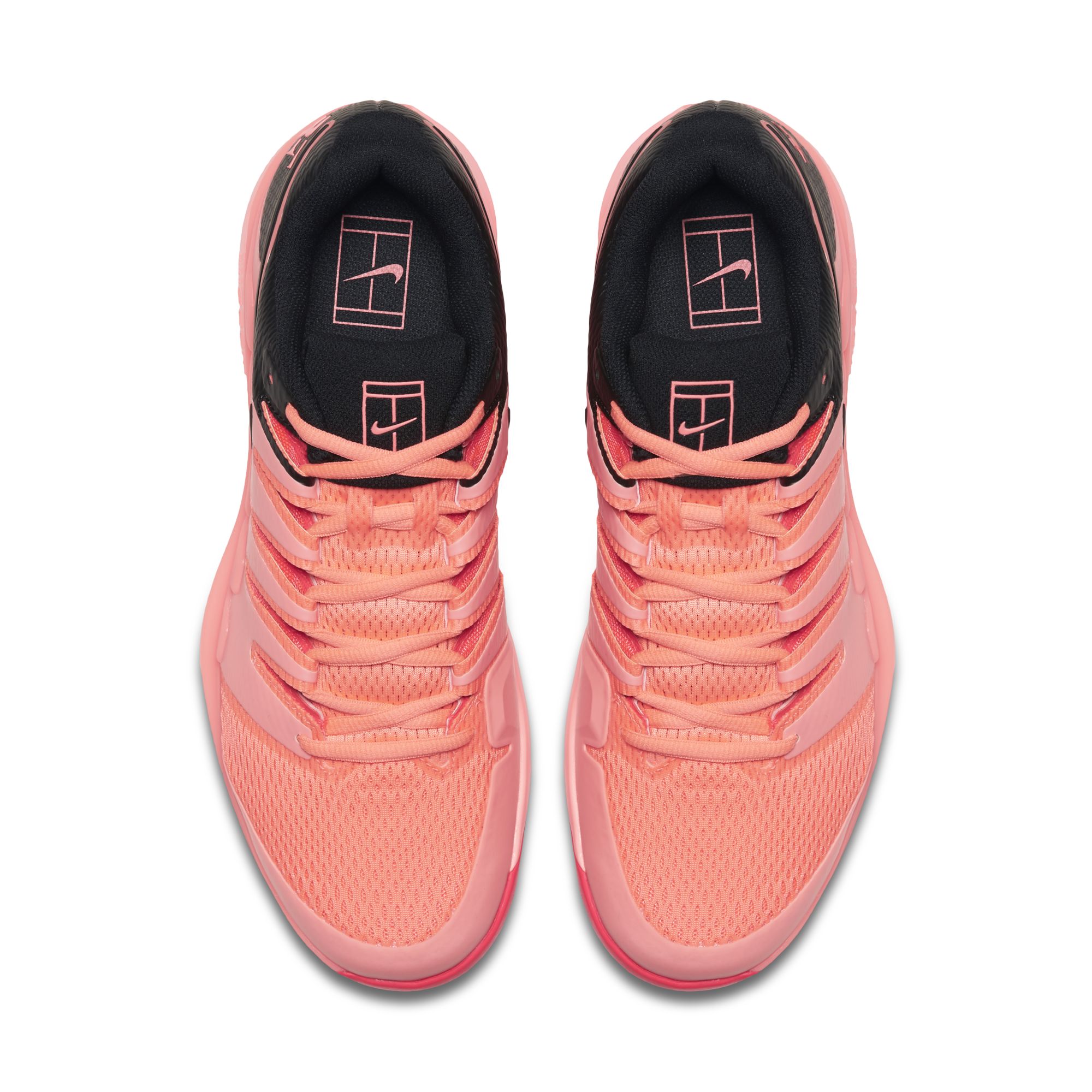 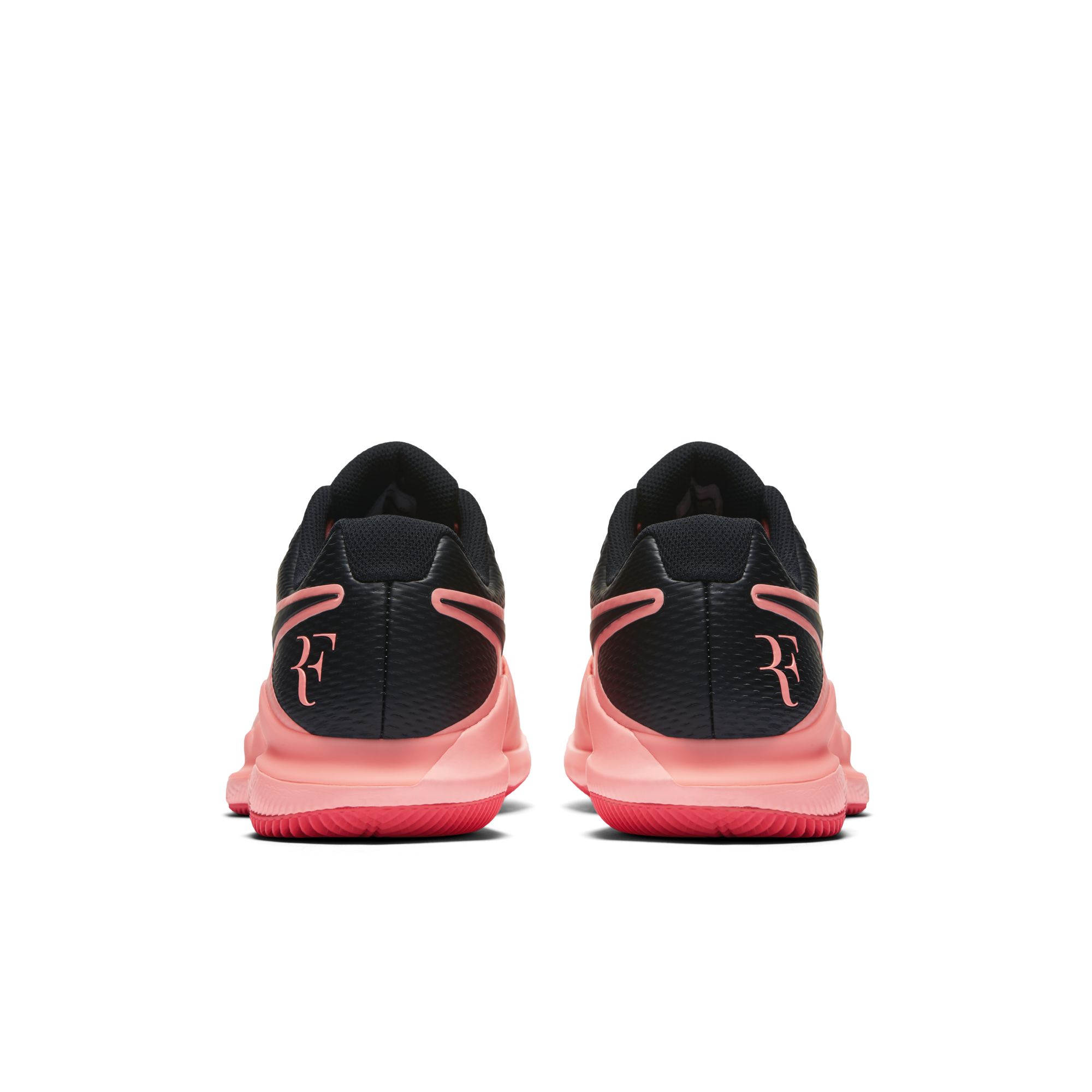 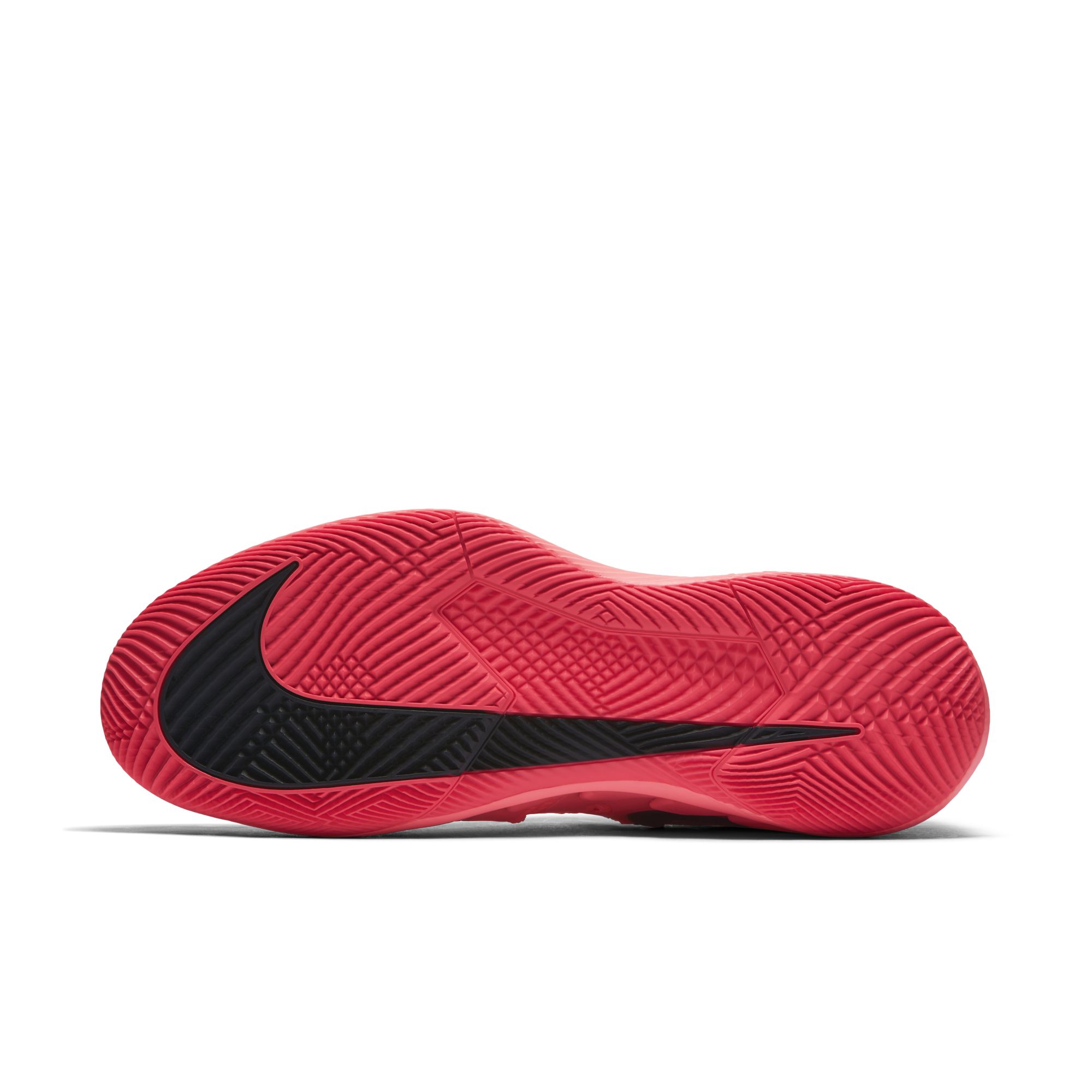 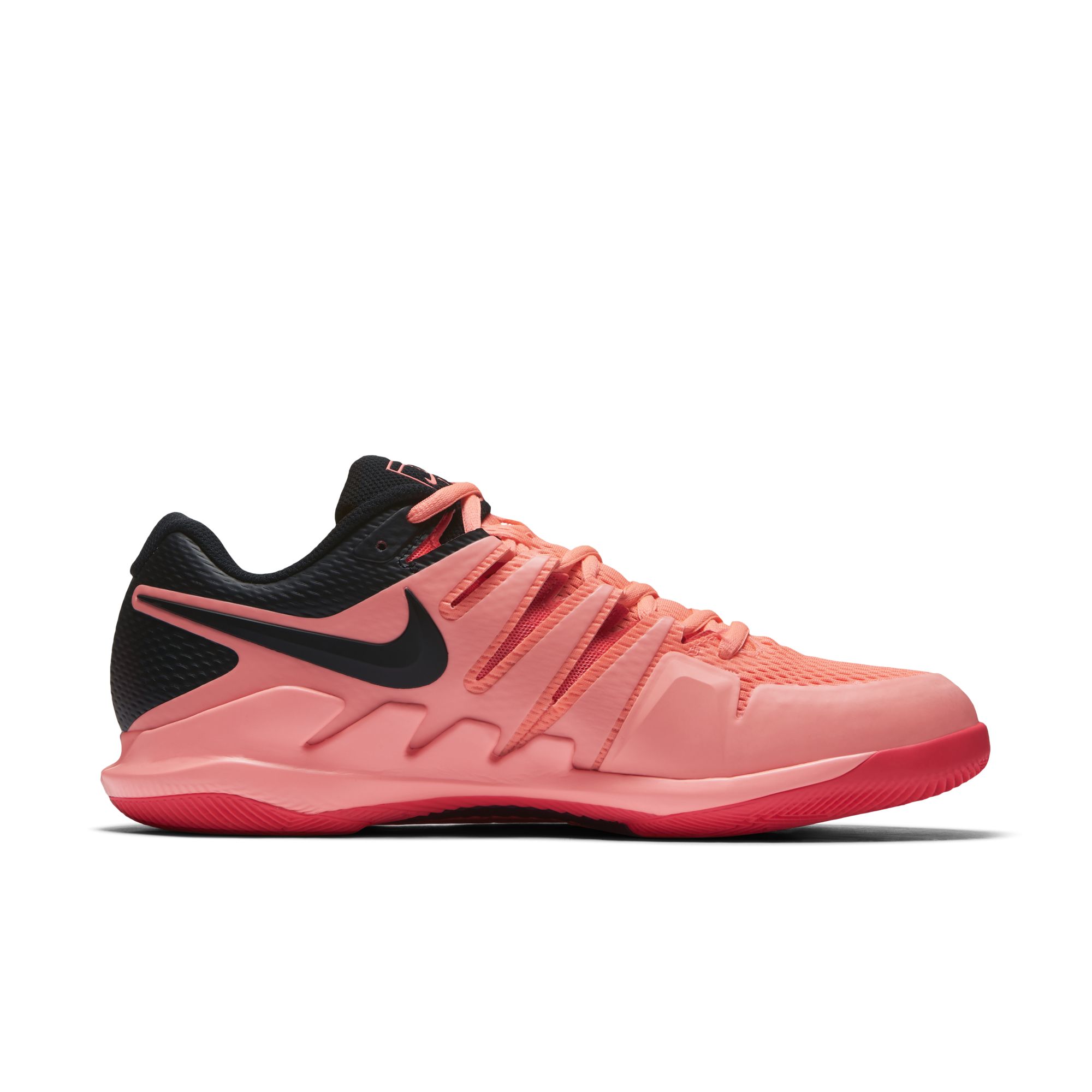 Images via US11 / Source: Nike