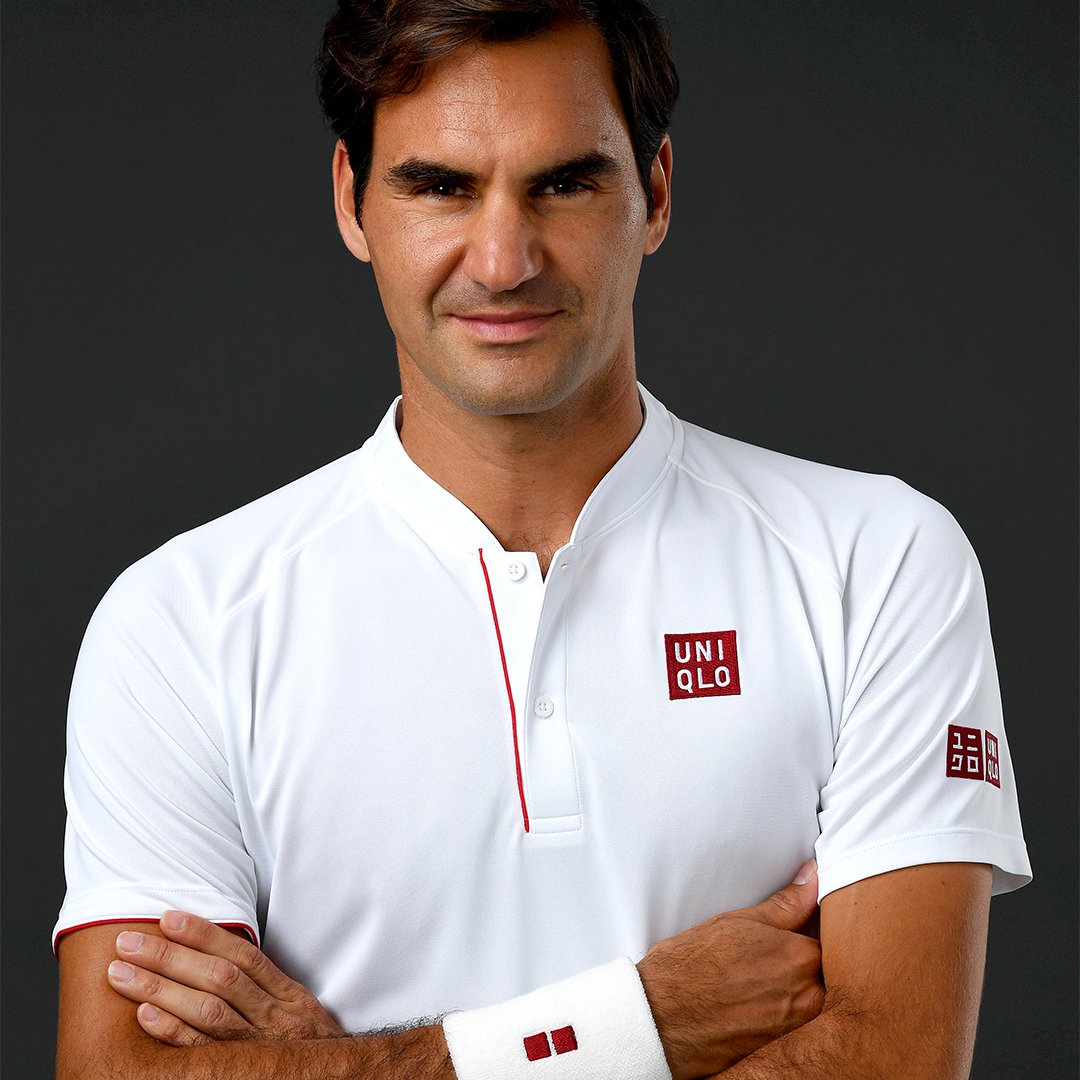 Seen in Uniqlo gear for his Wimbledon opener on Monday, Roger Federer has officially left Nike for Uniqlo, ending a 21 year partnership with the sportswear brand.

Known already as a legendary tennis player with 20 Grand Slam titles, Federer’s $300 million (over ten years) deal marks a huge victory for the Japanese brand because the Swiss star is the cream of the crop when it comes to endorsing. This is especially evident through his series of collections during his time with Nike.

“I was excited to wear Uniqlo today,” Federer told the Wall Street Journal after his match. “It’s been a long time coming.”

According to CNN Money, Nike said in a regulatory filing last year that “investments in endorsements by high-profile athletes, sports teams and leagues” helped drive sales up 6% to $34.4 billion. The departure of Federer will certainly sting Nike financially, but mega stars like LeBron James and Serena Williams will continue to help drive up the profit margin for the Swoosh in the meantime.

Despite signing the roughly $300 million contract with Uniqlo, Federer was still seen wearing a pair of Nike sneakers since Uniqlo does not currently produce tennis shoes. Additionally, Roger Federer Nike apparel is still available on the company’s website.