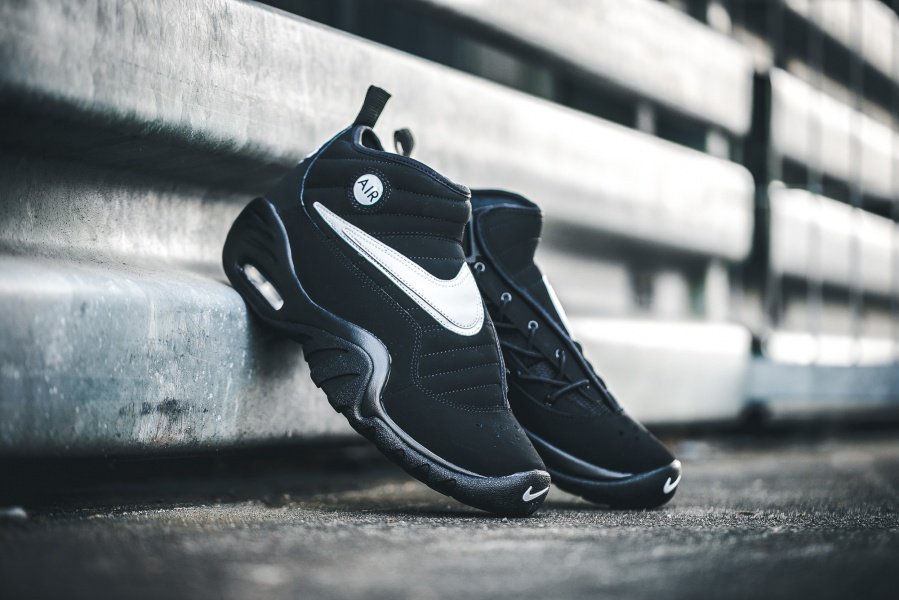 No need to get crazy piercings or tie-dyed hair as you walk in Dennis Rodman’s shoes. Two colorways of the Nike Shake NDestrukt have dropped.

Those who feel nostalgia for ’90s basketball, particularly from Michael Jordan’s Chicago Bulls run, will drool over these sneakers. Dennis Rodman wore the black and white pair seen below for most of the 1996 Playoffs, which many remember as championship 72-10 season. Jordan rocked the 11 during that season, while Scottie Pippen rocked the Air More Uptempo — making the historic season noticeably fantastic for sneakers.

The shoe boasts a heel Air unit, as well as the unique medial, asymmetrical lacing system that draws eyes as much as the giant swoosh on the lateral side.

You can pick up both colorways of the Nike Shake NDestrukt for $140 at the links below each image: 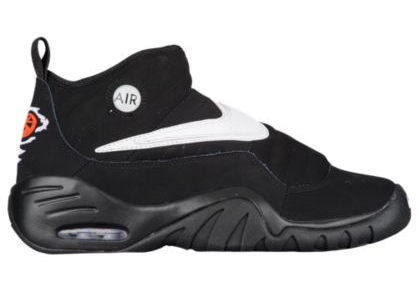 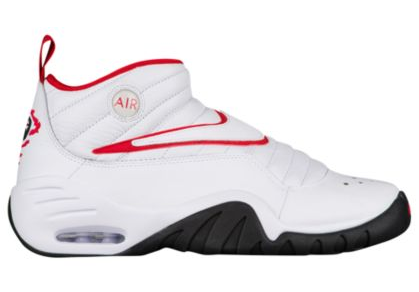