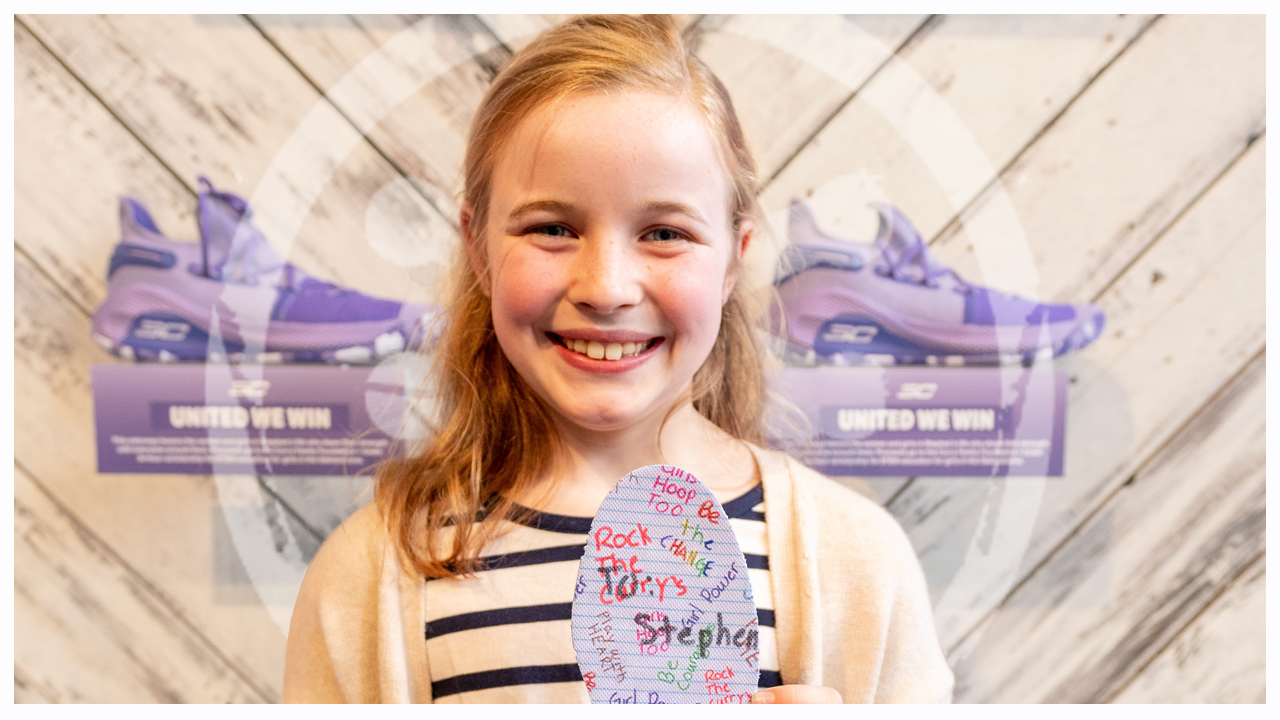 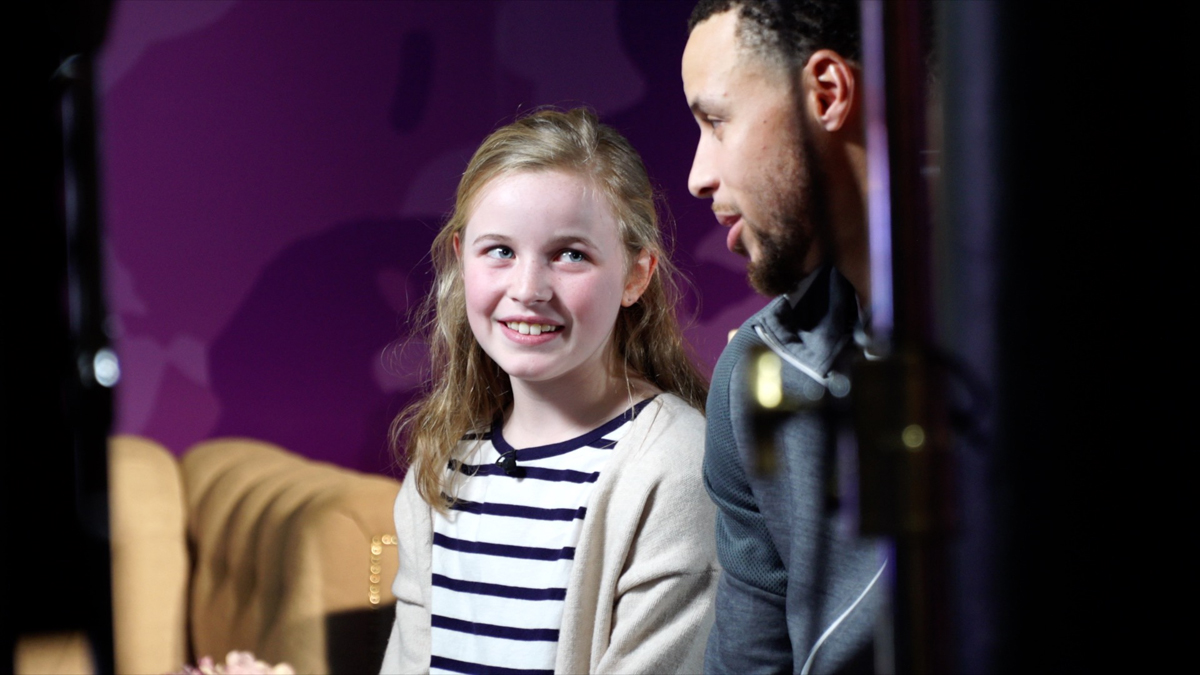 Back in November 2018, a 9 year-old girl wrote Stephen Curry a letter asking why Curry signature footwear wasn’t offered in the girls’ section of UA.com. Curry wrote Riley back, called on Under Armour himself to address the issue and pledged to do something big on International Women’s Day.

In order to honor the young girl who inspired a Curry to make a change, Under Armour and Stephen Curry asked Riley to add her personal design touch to this UA ICON Curry 6 ‘United We Win’ colorway.

Featuring a blend of purple and deep orchid with white, the colorway is scheduled to release on International Women’s Day, March 8. Riley designed a sockliner that features two girls playing basketball, surrounded by the words that inspired Riley to play the role of a Uniter, such as “Be Fearless,” “Girl Power,” “Be the Change,” Girls Hoop Too,” and “Rock the Currys.”

A second available sockliner includes the United We Win message. Consumers also have the option to customize the sockliner with their own photo if they would like.

Sales of the Curry 6 United We Win will go toward a scholarship that the Stephen and Ayesha Curry Family Foundation and Under Armour have created to honor Riley. The scholarship will go to a worthy college-bound female student from the Bay Area who has shown an aptitude for overcoming adversity, catalyzing change within their community, and demonstrating excellence in a STEM-related field of study. The $30,000 scholarship, which will be announced annually around International Women’s Day, is paid over two years and requires the recipient to take two or more STEM-related classes each semester while maintaining a minimum 3.0 GPA.

The UA ICON Curry 6 United We Win, as well as a United We Win t-shirt collection, will be available at UA.com and the SC30 x Oakland pop-up shop located at 472 9th Street in downtown Oakland for $130 beginning Friday, March 8. 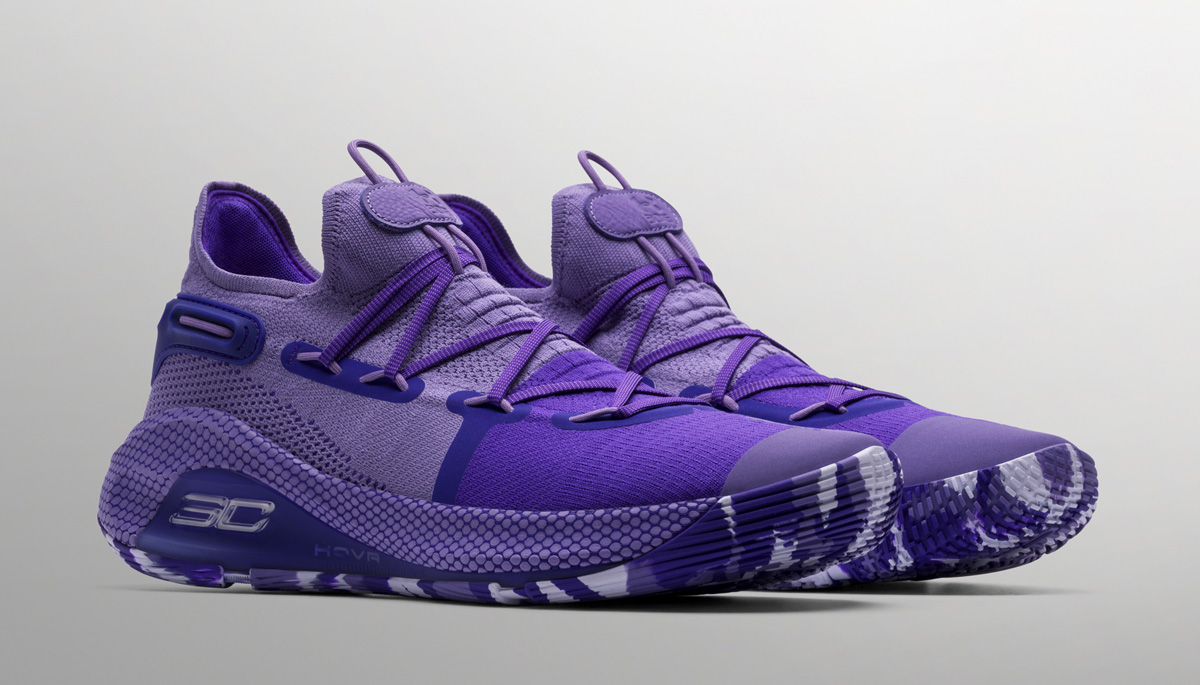 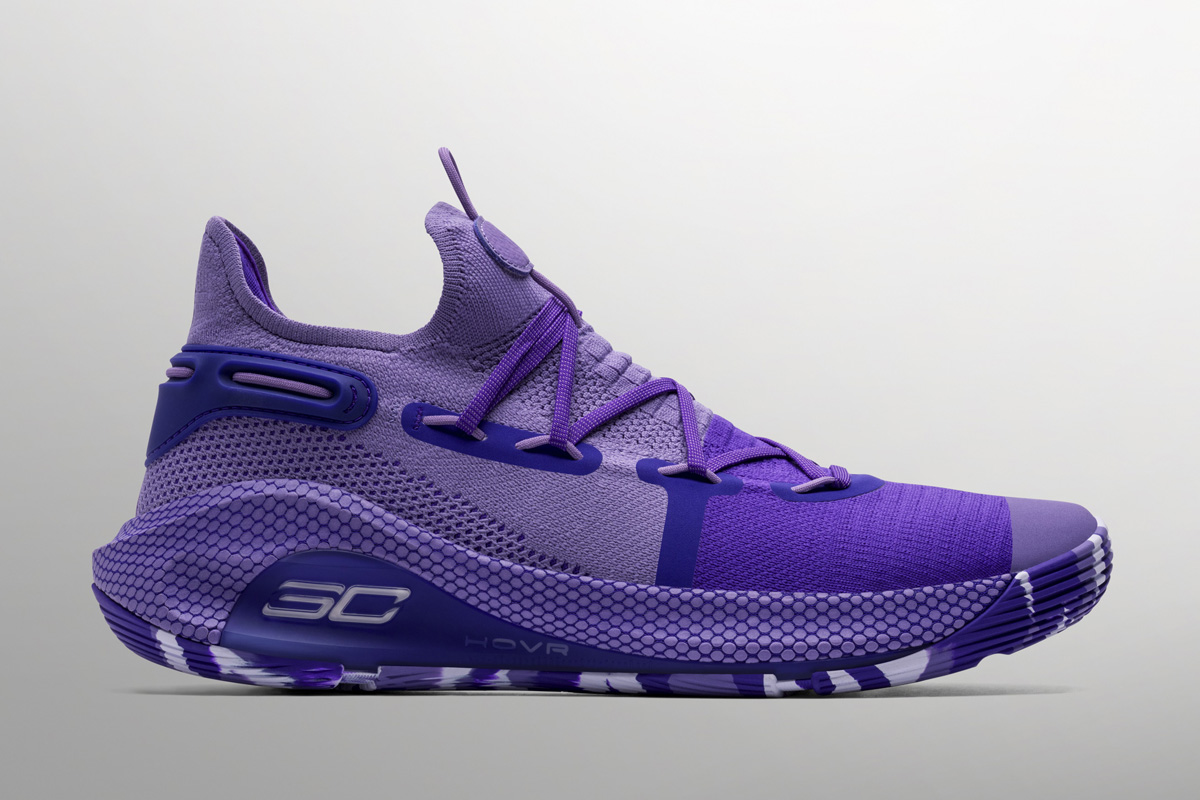 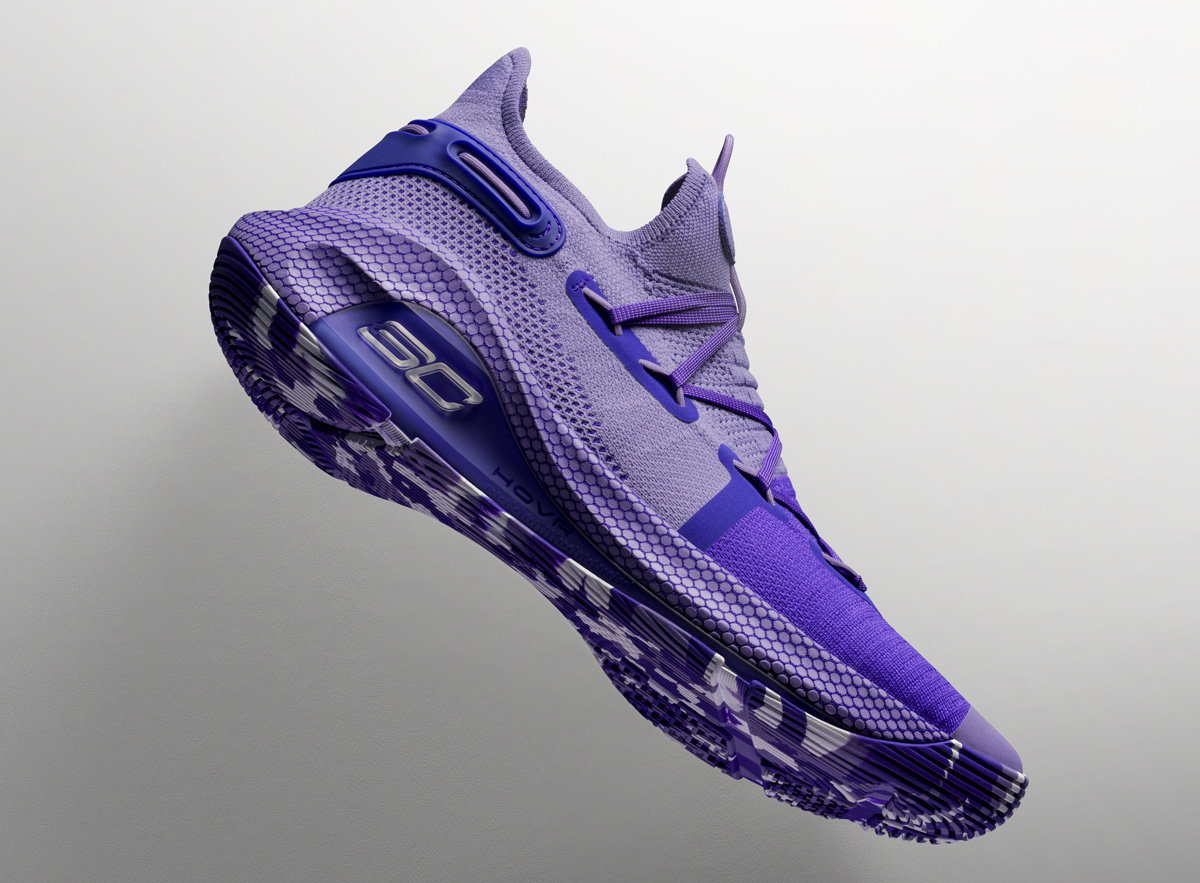 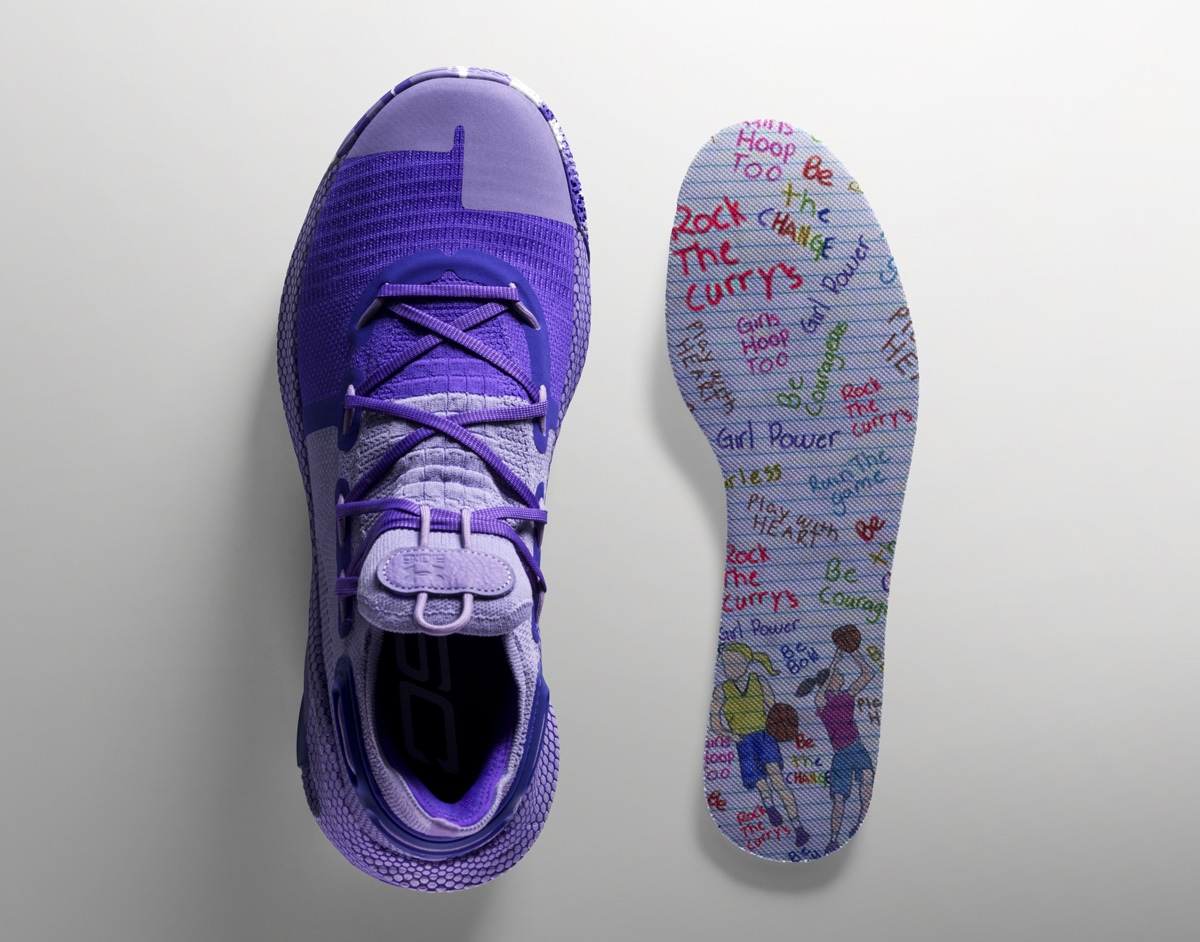 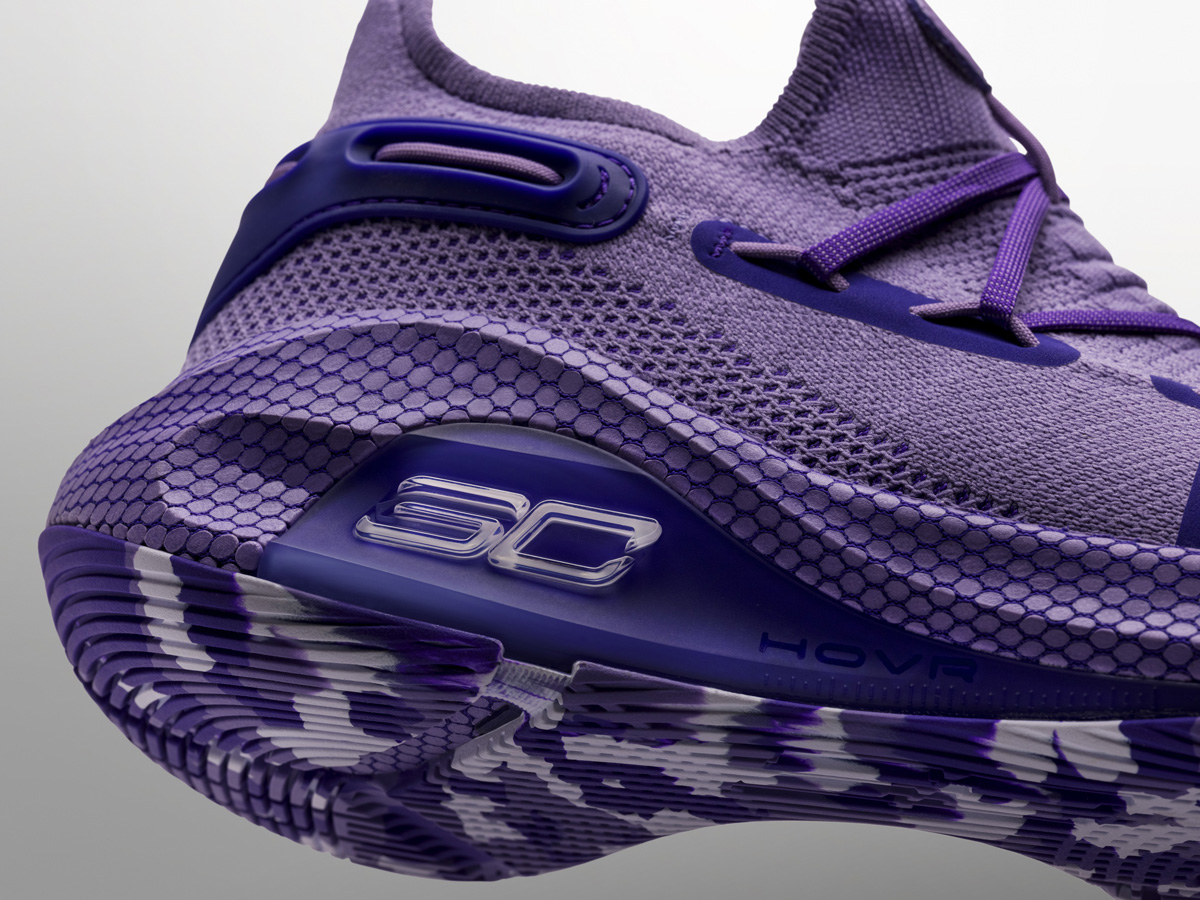 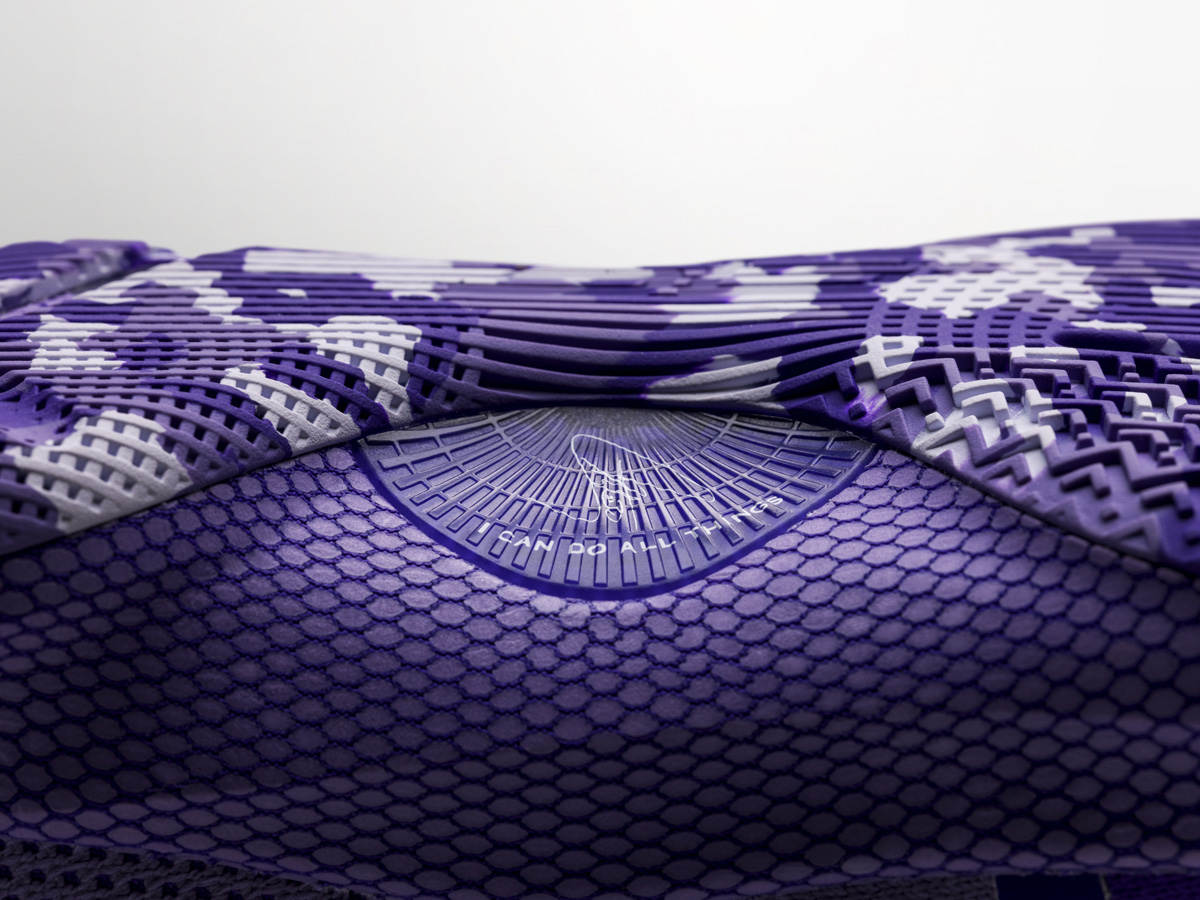 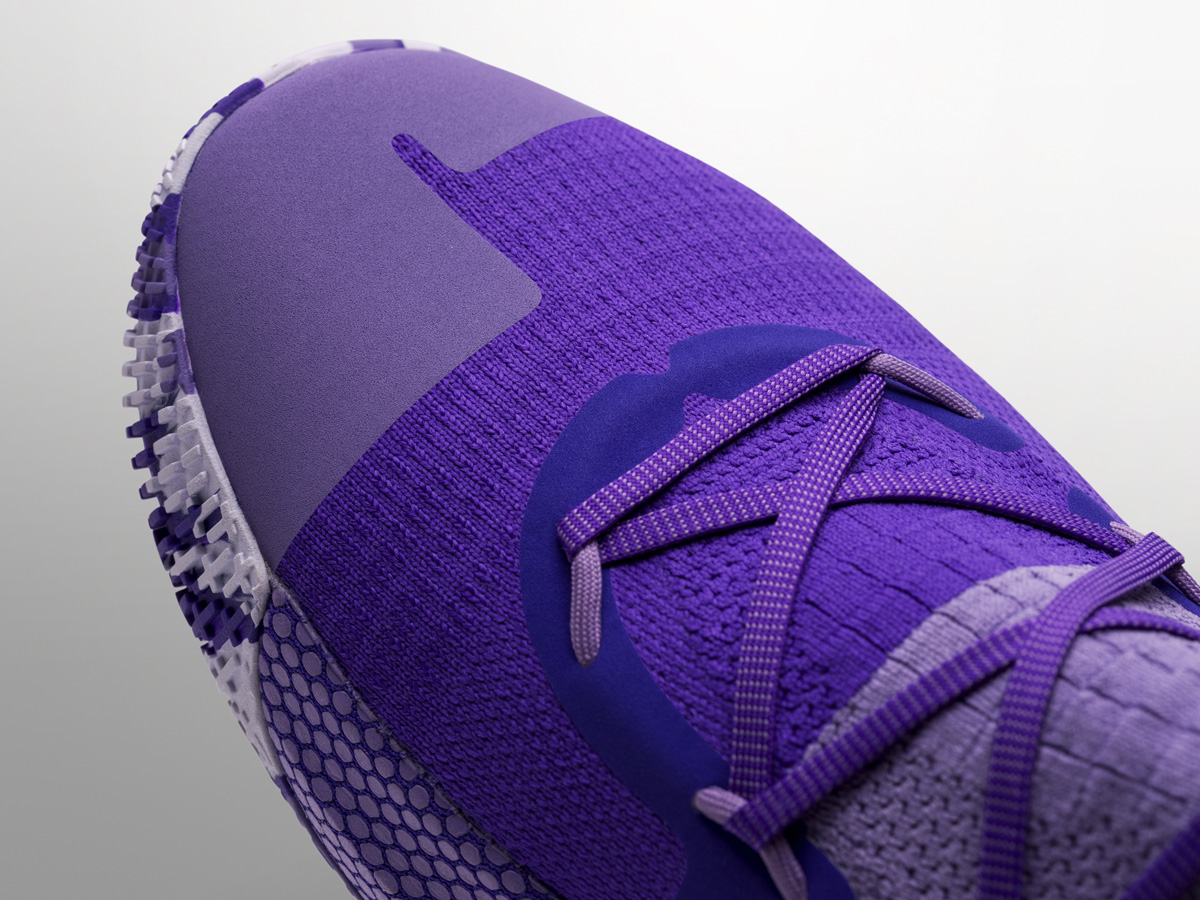 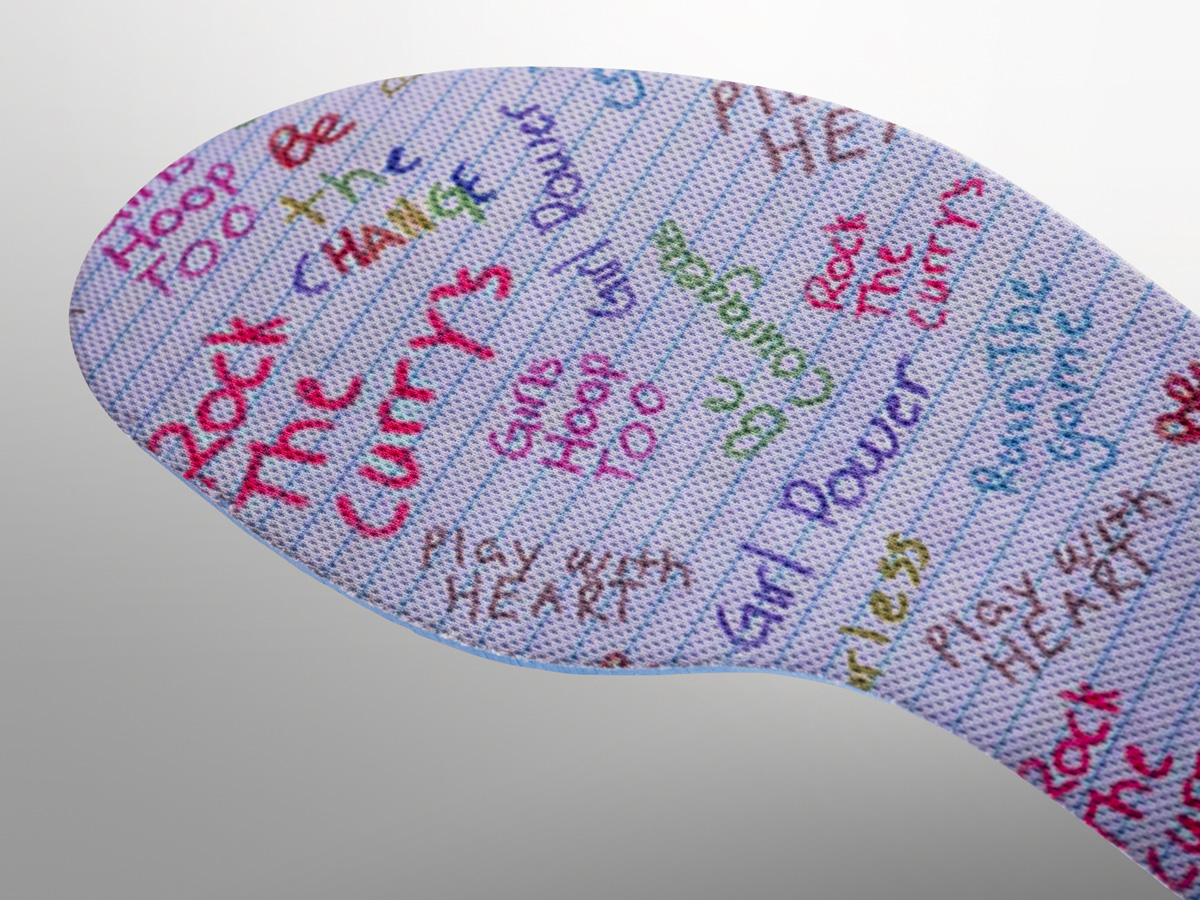