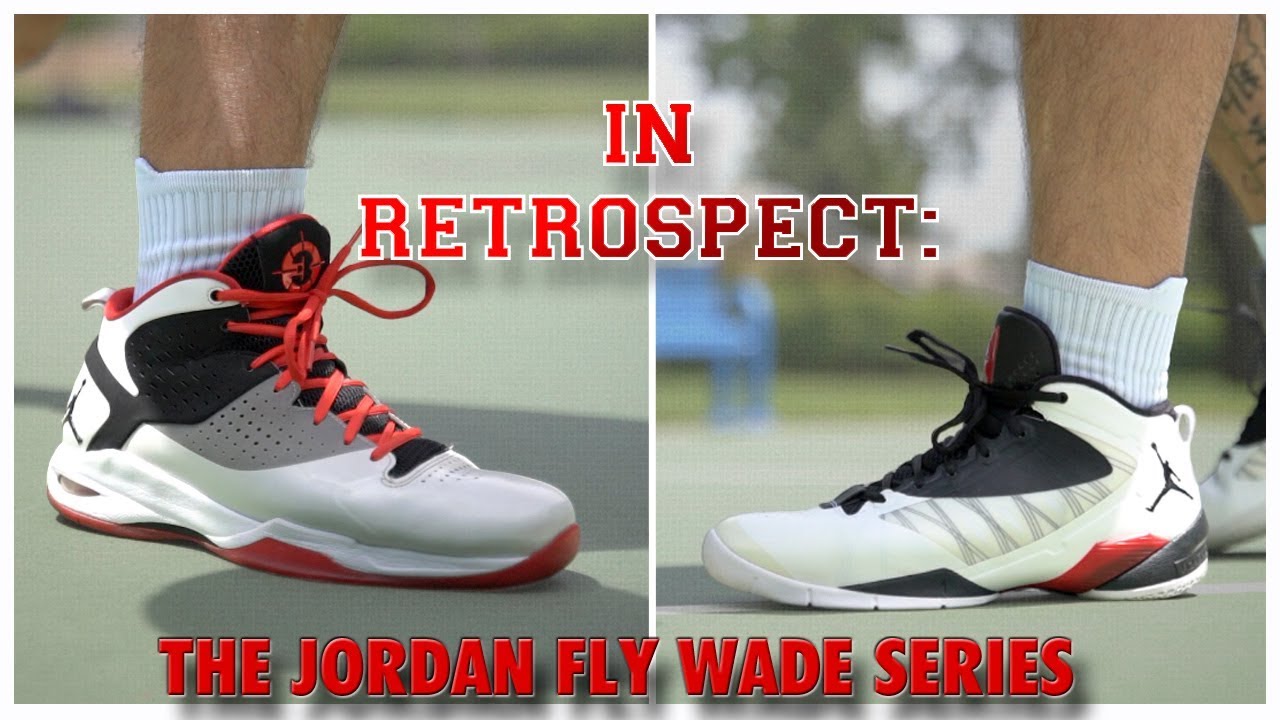 These are two models that I remember loving when they originally released. After revisiting both models, only one of them still holds that position.

Before Russell Westbrook, Dwyane Wade was the face of Jordan Brand. Wearing models that ranged from the current team shoe, the latest signature, the Air Jordan Alpha 1 — Wade wore each model proudly and had fans buzzing about a potential signature shoe. Enter in the Jordan Fly Wade series.

The Fly Wade series might have been the best short lived signature line we’ve seen from a performance perspective. The Wade 1 still plays well overall, but leaves some things to be desired. Meanwhile, the Fly Wade 2 improved upon each aspect I didn’t love while introducing, what I still feel is, the best interpretation of Lunarlon in a basketball shoe. While the Fly Wade 2 was great, my top performance pick in 2011, it had fans of the line wondering what was to come in the Fly Wade 3 — a model that saw the sample stage but never made its way to retail.

It was fun revisiting the Jordan Fly Wade and Jordan Fly Wade 2 after all these years. Maybe you have fond memories of one (or both) of the model(s) or maybe you don’t. Either way, let me know what you remember from this era of basketball shoes and if you feel we’re far more advanced now or if we still see much of the same in today’s footwear.