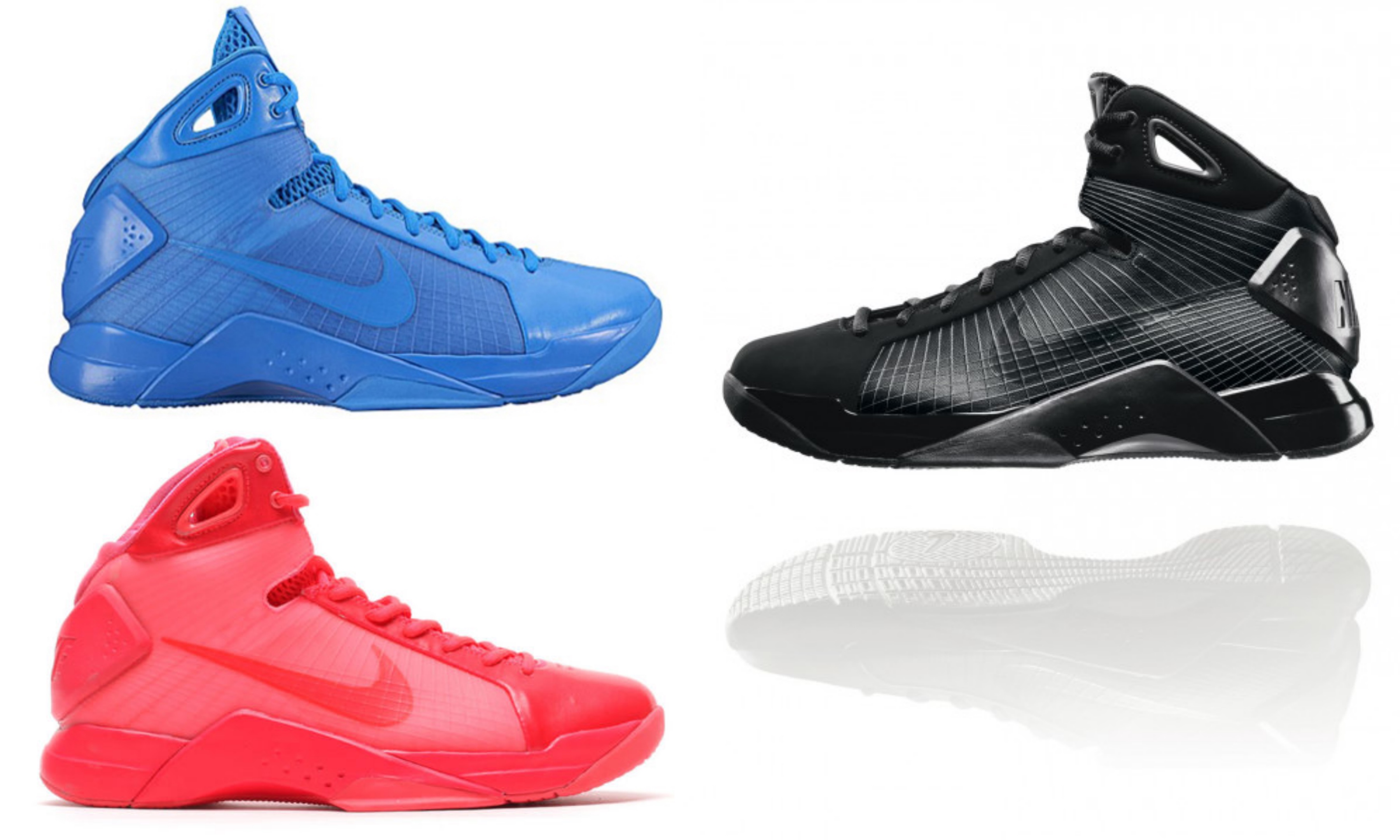 A beast of a performance basketball model finally gets a retro release; the (original) Nike Hyperdunk 2008 is available now in three colorways.

This includes the classic all-black colorway, as well as a monochromatic blue version, and a familiar Solar Red (October?) iteration.

The shoe was the original Hyperdunk model to release, with yearly renditions following ever since Kobe Bryant helped launch the colorway in 2008. The shoe also coincided with the Redeem Team Olympics, with the shoe taking center stage during the Beijing games.

The sneaker was the first to feature Flywire, in combination with a synthetic upper during a time of leathers and nubucks. The shoe also was one of the first hoop sneakers to boast the soft Lunar foam, which is now a staple on most Nike models.

Still capable on-court, the Nike Hyperdunk 2008 can be found at the retailers below: 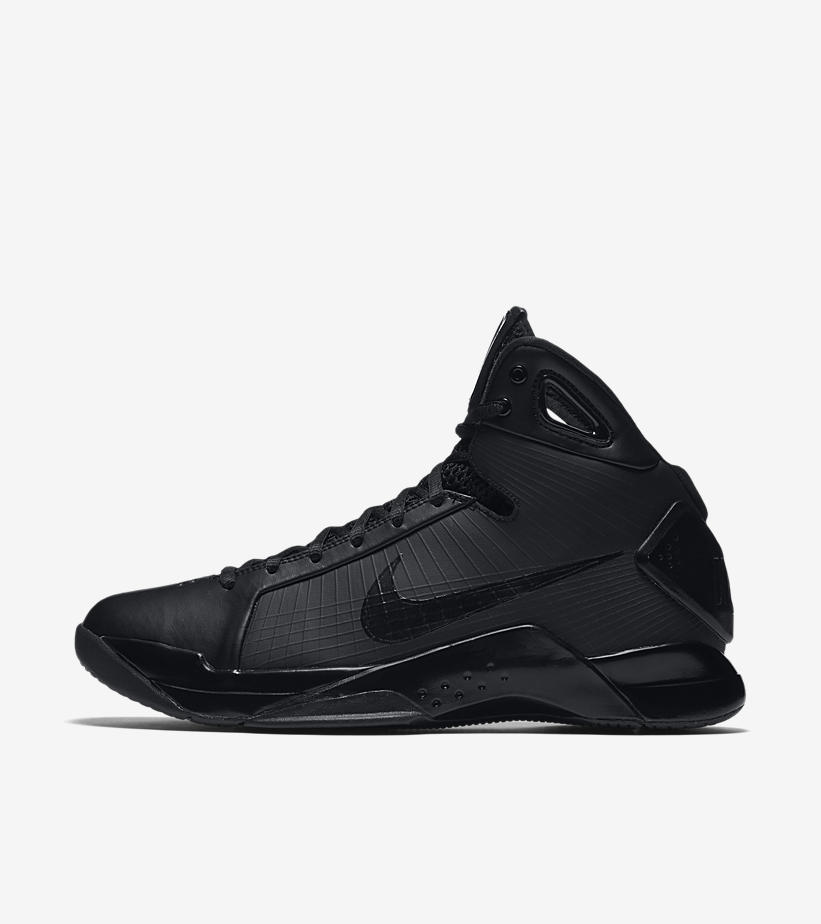 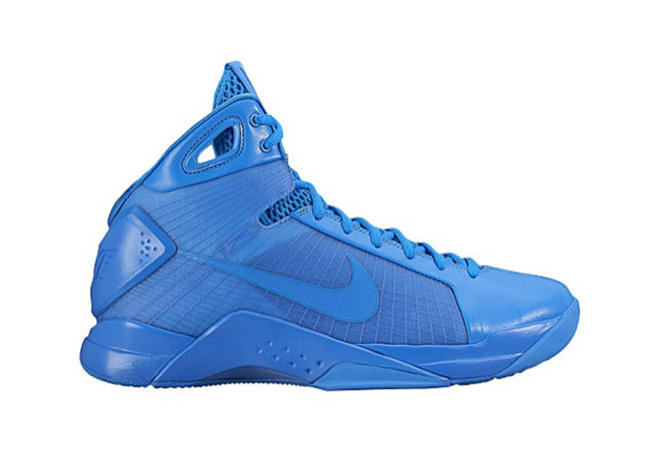 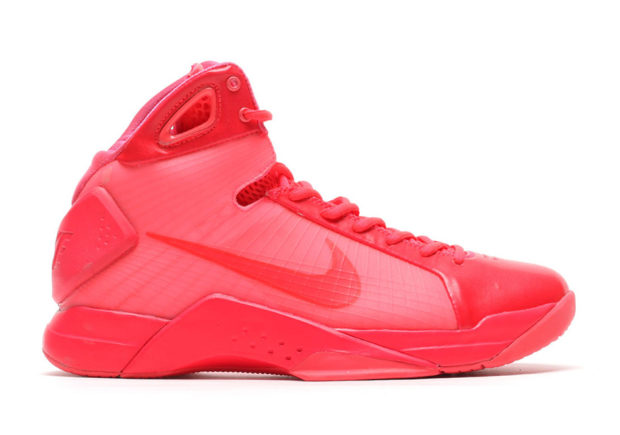