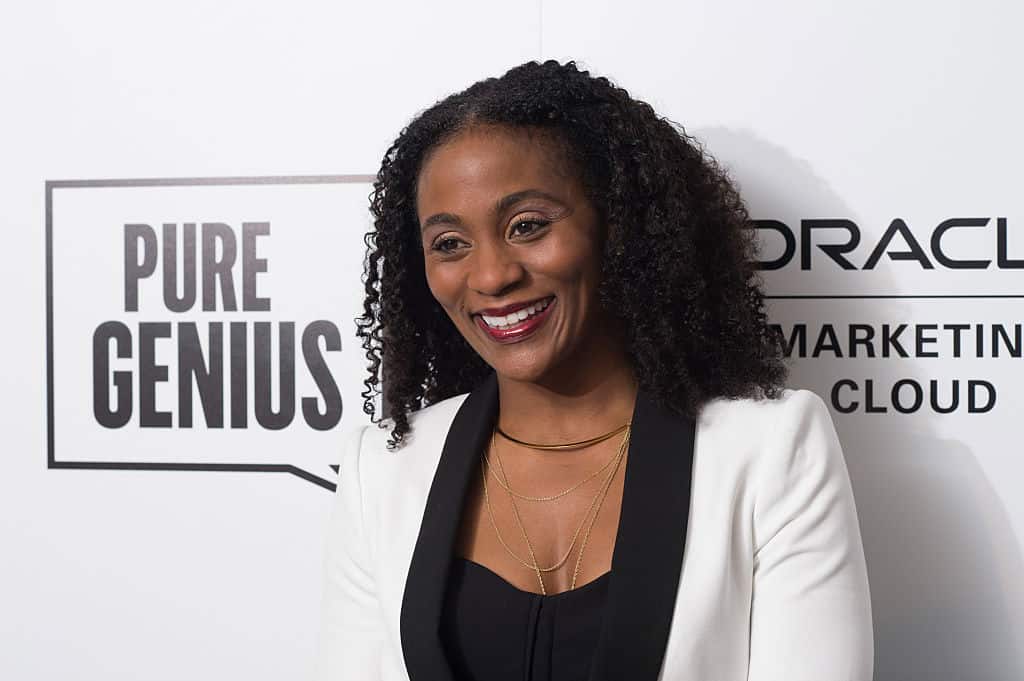 Adrienne Lofton, senior vice president of global brand management at Under Armour, has recently resigned for an unspecified job at Nike.

Ad Week first reported the news of Lofton’s departure and attributed the news to two unnamed sources. According to the Portland Business Journal, Under Armour confirmed Lofton’s exit and said that Attica Jaques will succeed her.

“Adrienne Lofton has decided to pursue another opportunity outside of Under Armour and we wish her all the best in her next endeavor,” read Under Armour’s statement. Nike and Lofton did not comment on the move.

According to the Portland Business Journal, Lofton first joined Under Armour in 2008 and served until 2013 when she left for a position at Levi Strauss & Co. She rejoined Baltimore-based Under Armour in 2015 and, in her role, has overseen huge and successful marketing campaigns, including the company’s work around this year’s Winter Olympics.

Lofton’s move to Nike comes as the brand deals with a huge scandal that allowed a corporate culture that failed to recognize serious complaints about workplace issues. During Nike’s fiscal 2018 fourth quarter it lost 11 executives — some at the uppermost levels of the company.

There is still no word on exactly what role Lofton will take up at Nike. To read the full story head to Ad Week.