The Nike Air Max 720 is arriving sooner than expected.

If one were to pick a line of sneakers that is quintessentially Nike, it could be argued that the Air Max line would be it. Throughout the years, Nike has had many iterations of the Air Max line but this newest installment is something that needs to be seen.

The Air Max 720 contains the tallest Air bag in Nike’s history so expect comfort to be at a premium. Check out Nightwing2303’s detailed look and review on the Nike Air Max 720 for more information on fit and feel.

The Nike Air Max 720, in numerous colorways, is set to release for a retail price of $180.

Check out the colorways below and let us know which one piques your interest in the comment section. 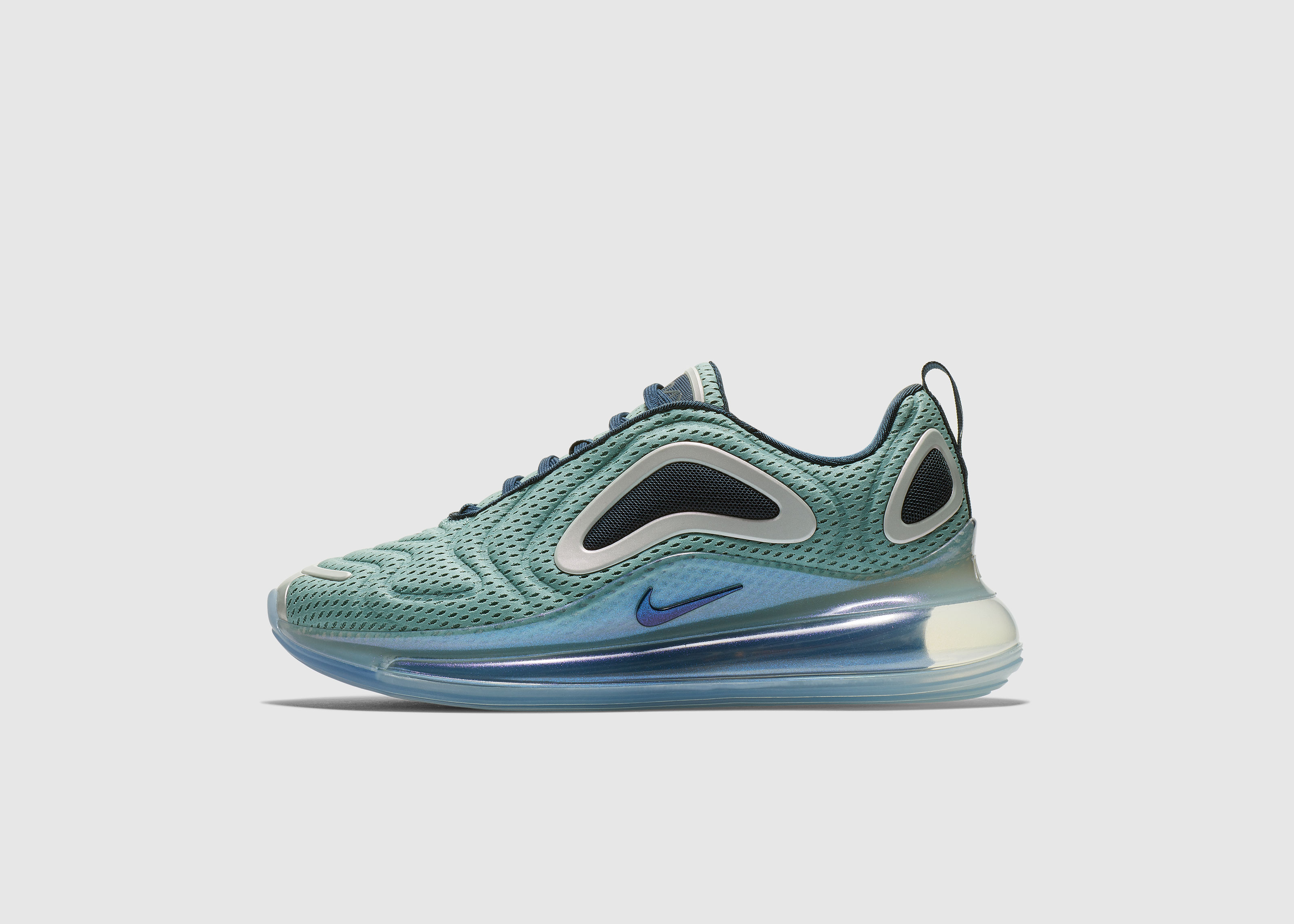 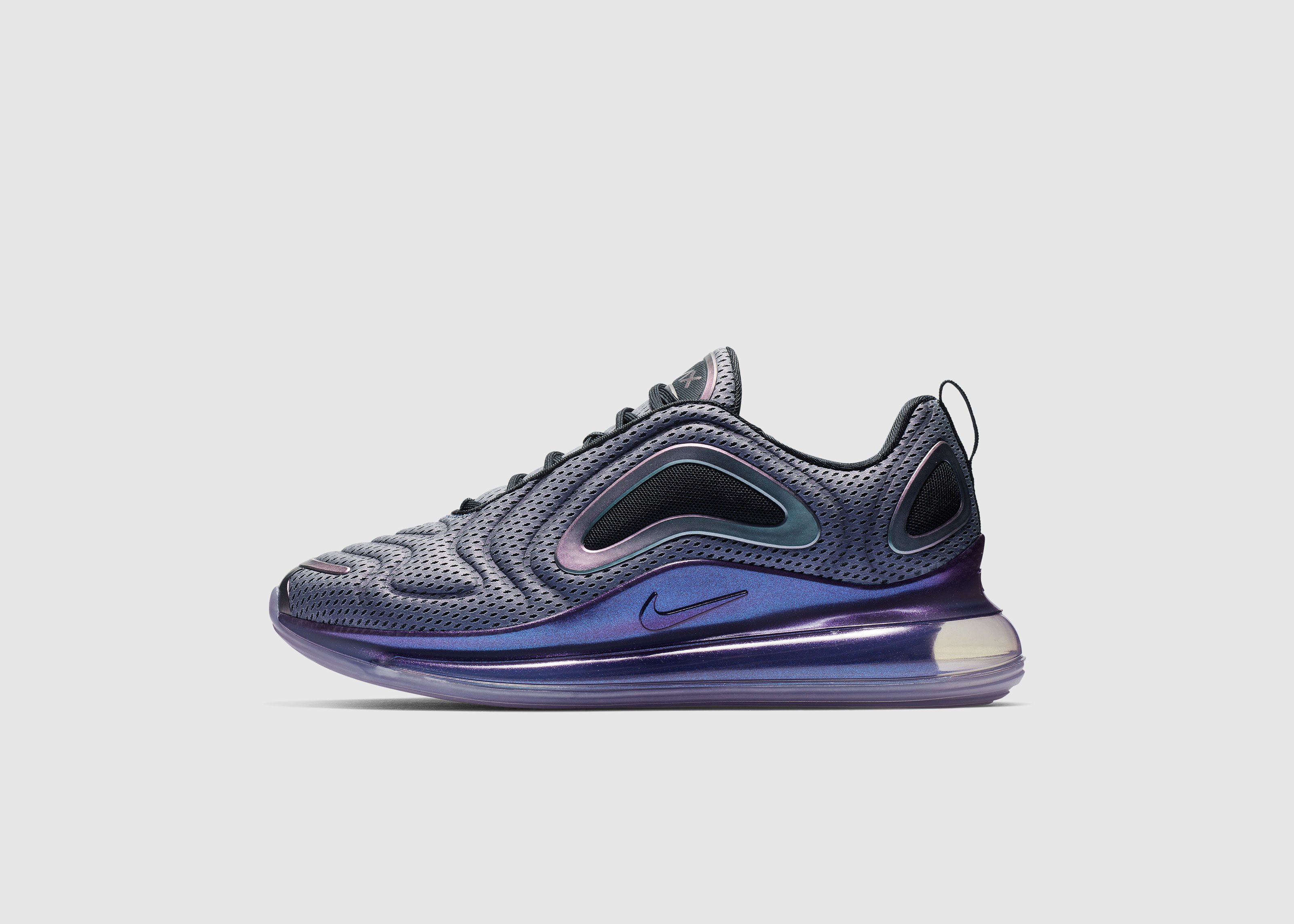 On February 1, the Air Max 720 ‘Northern Lights Day’ (top) and ‘Northern Lights Night’ (bottom) is set to release at select Nike and global retailers as well as the SNKRS and SNEAKRS apps. Be warned, these colorways are releasing in limited quantities. 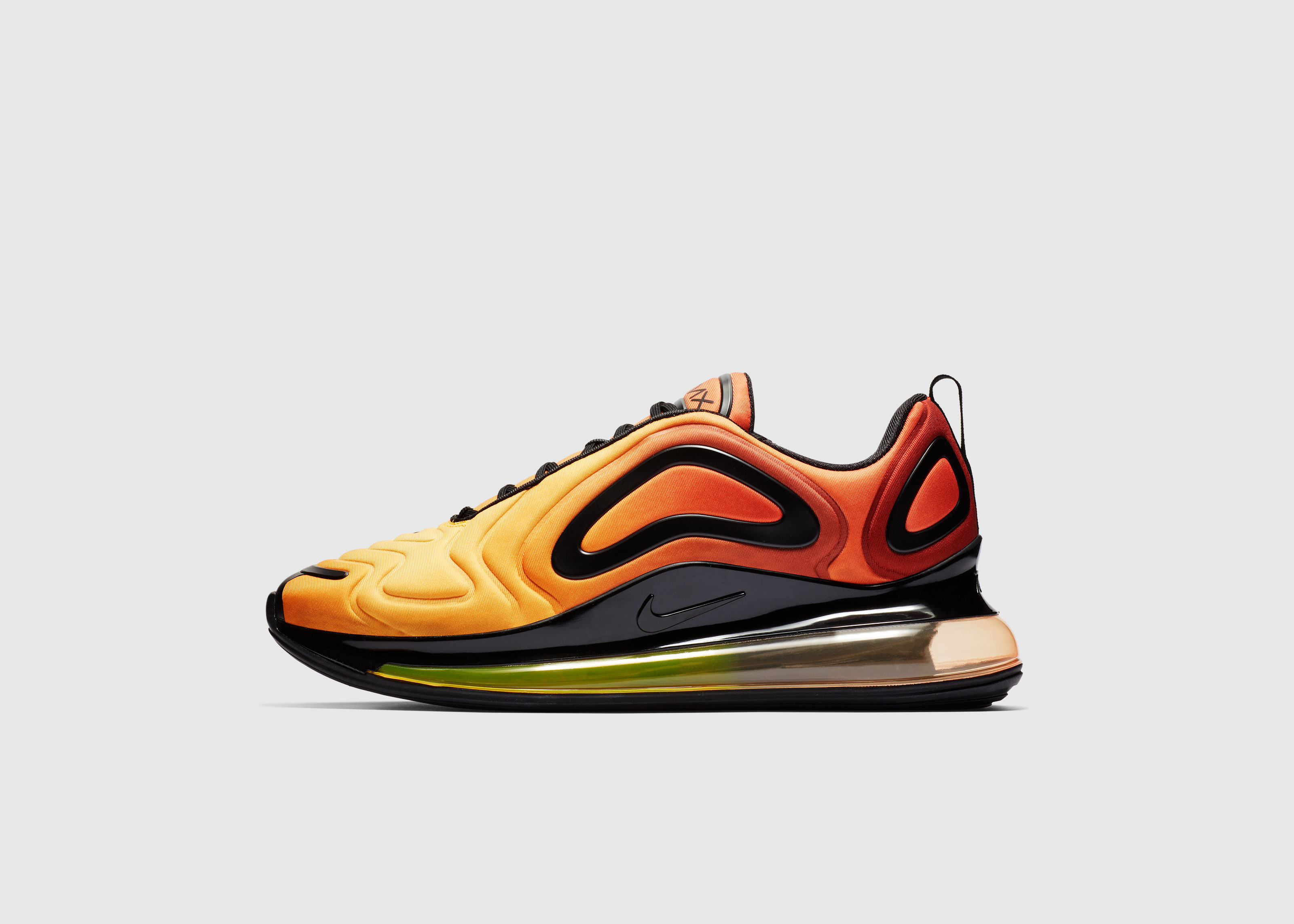 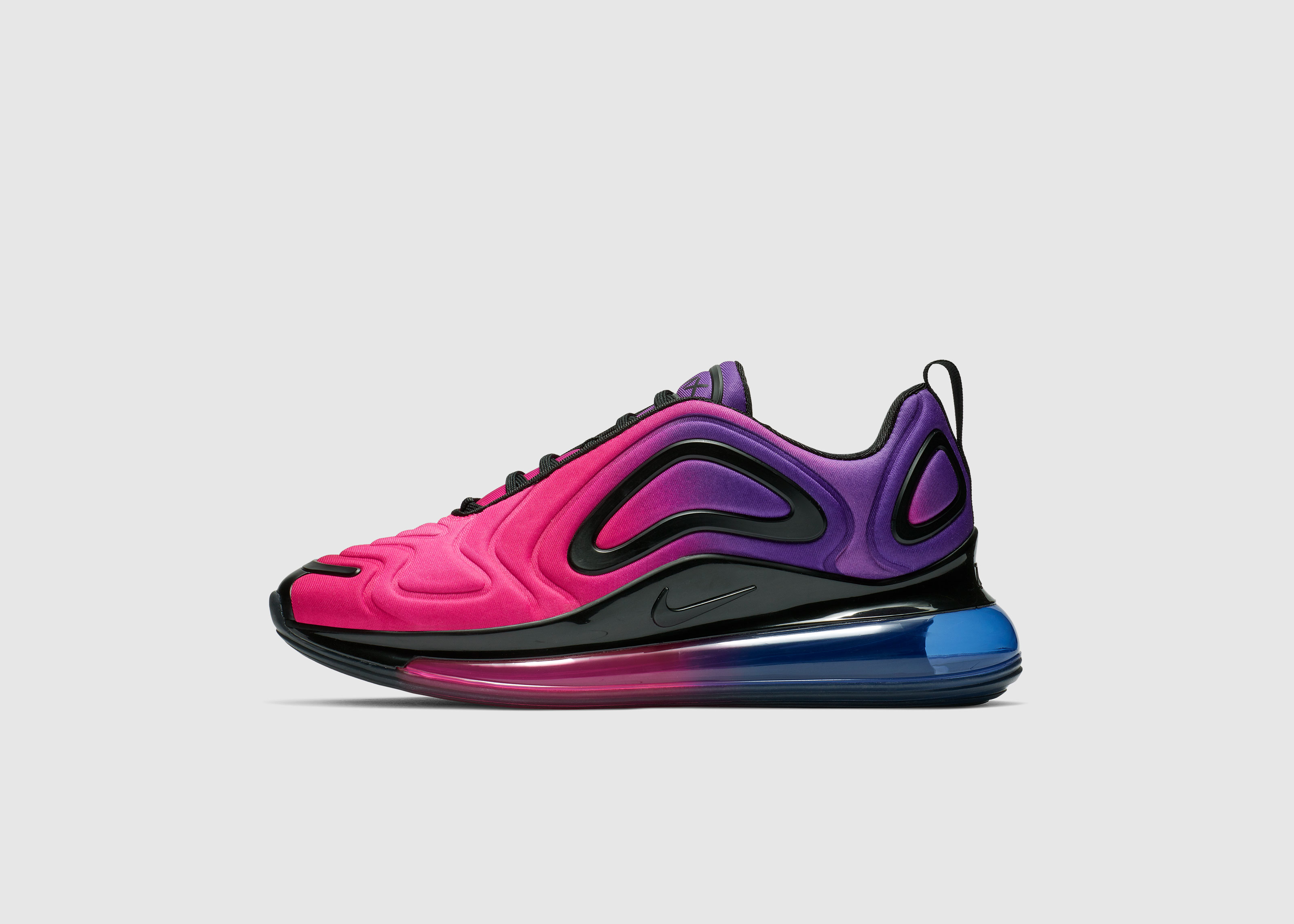 Meanwhile, the Air Max 720 ‘Sunrise’ (top) and ‘Sunset’ (bottom) will release for Nike+ members on February 21. 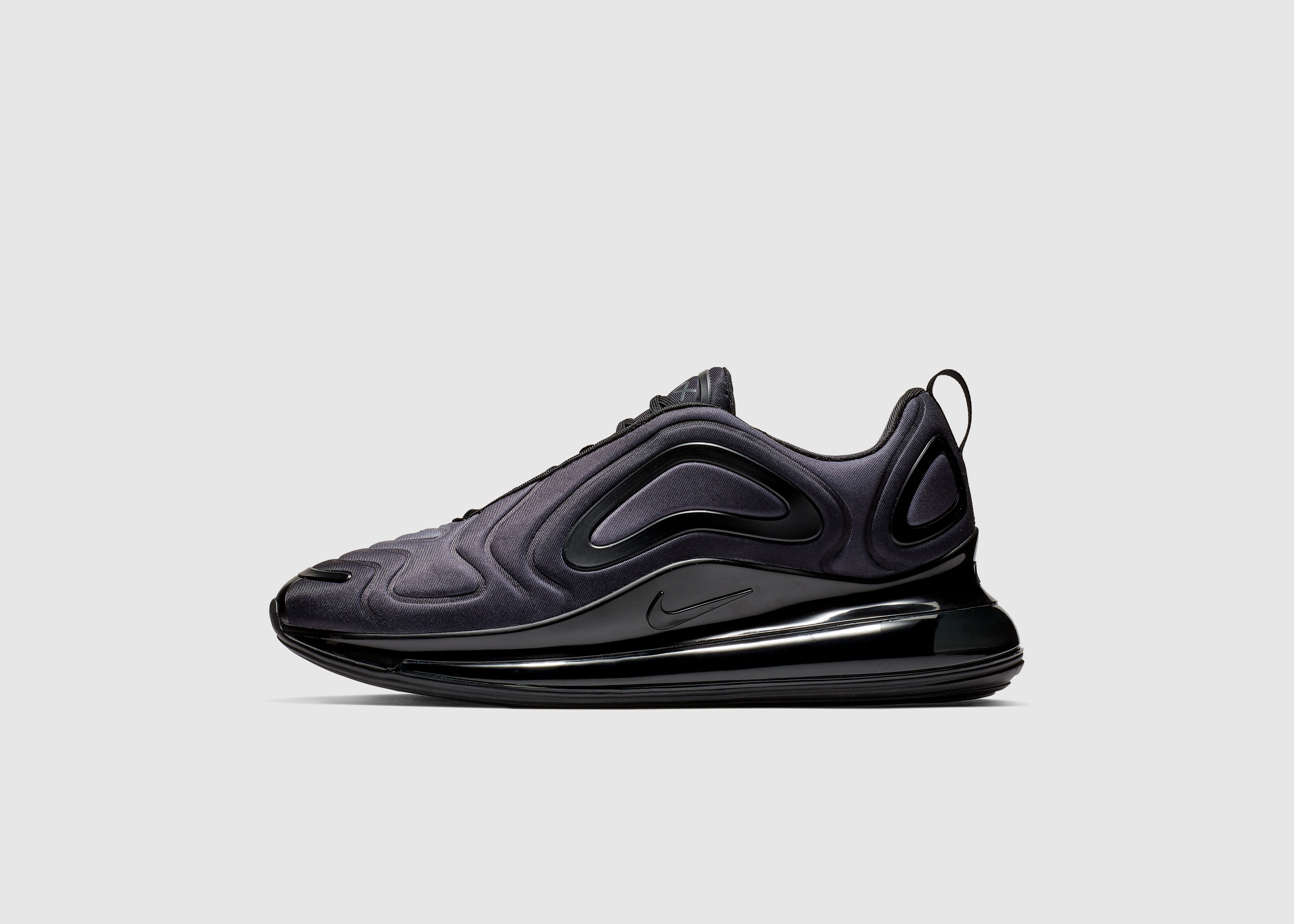 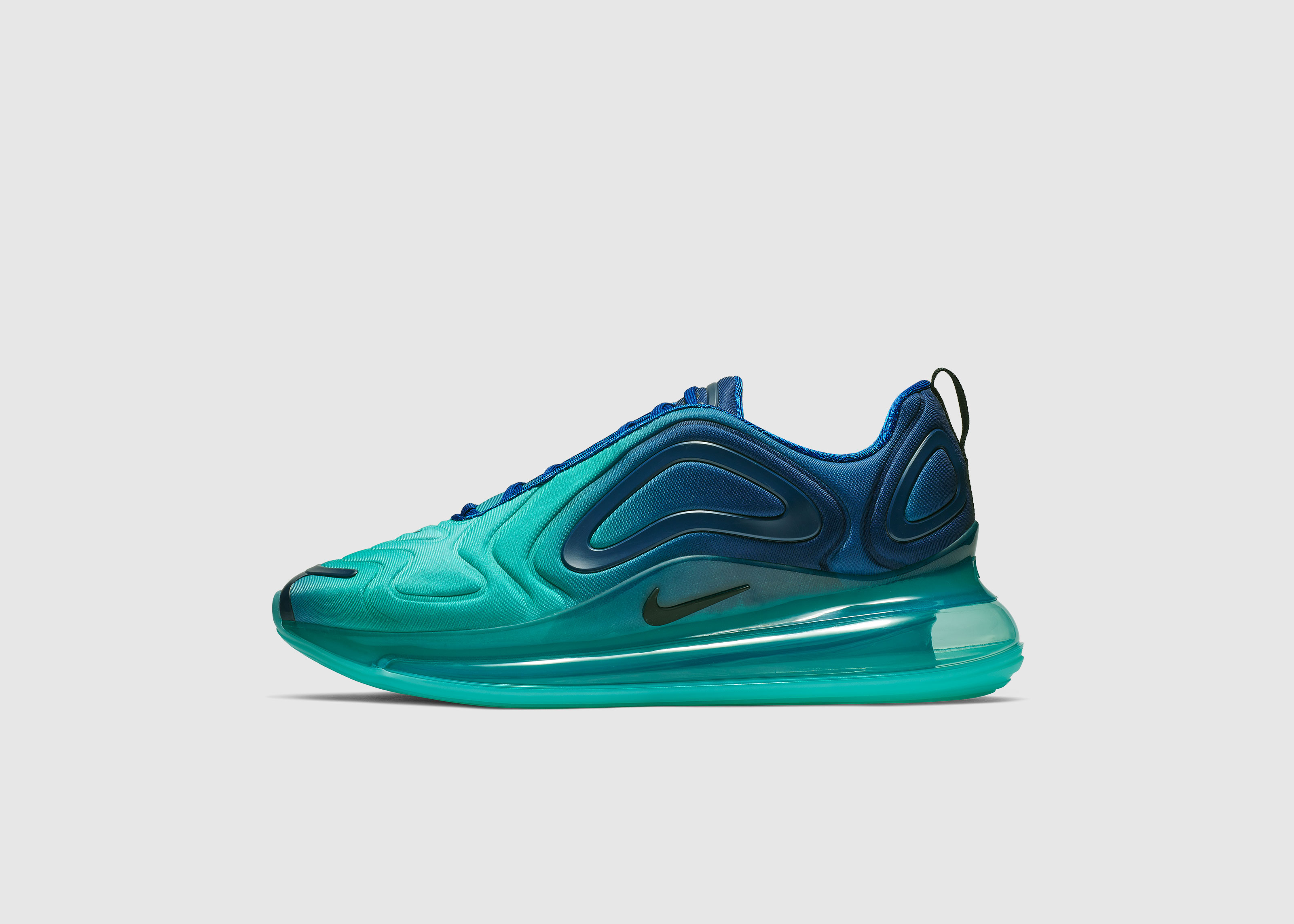 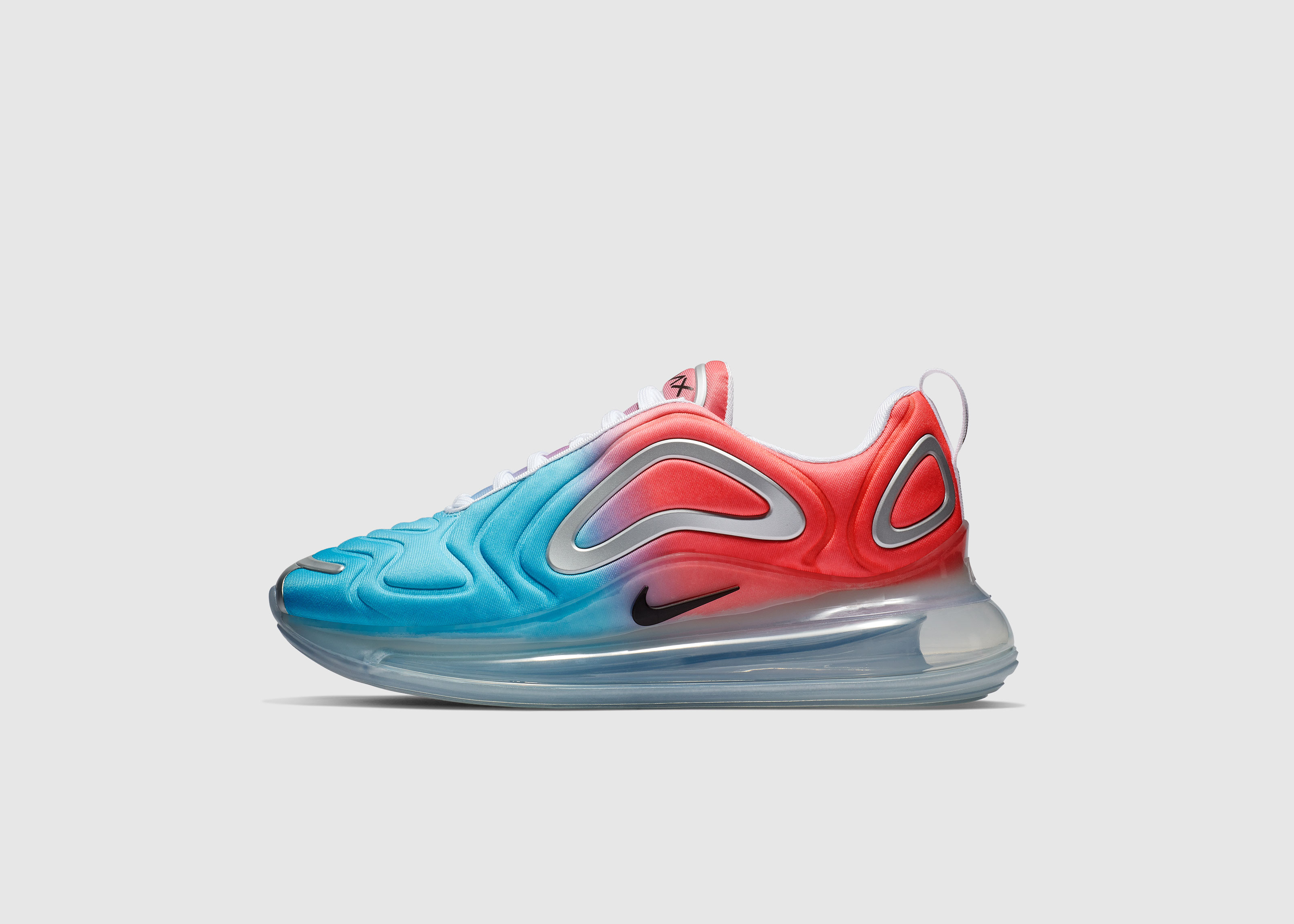