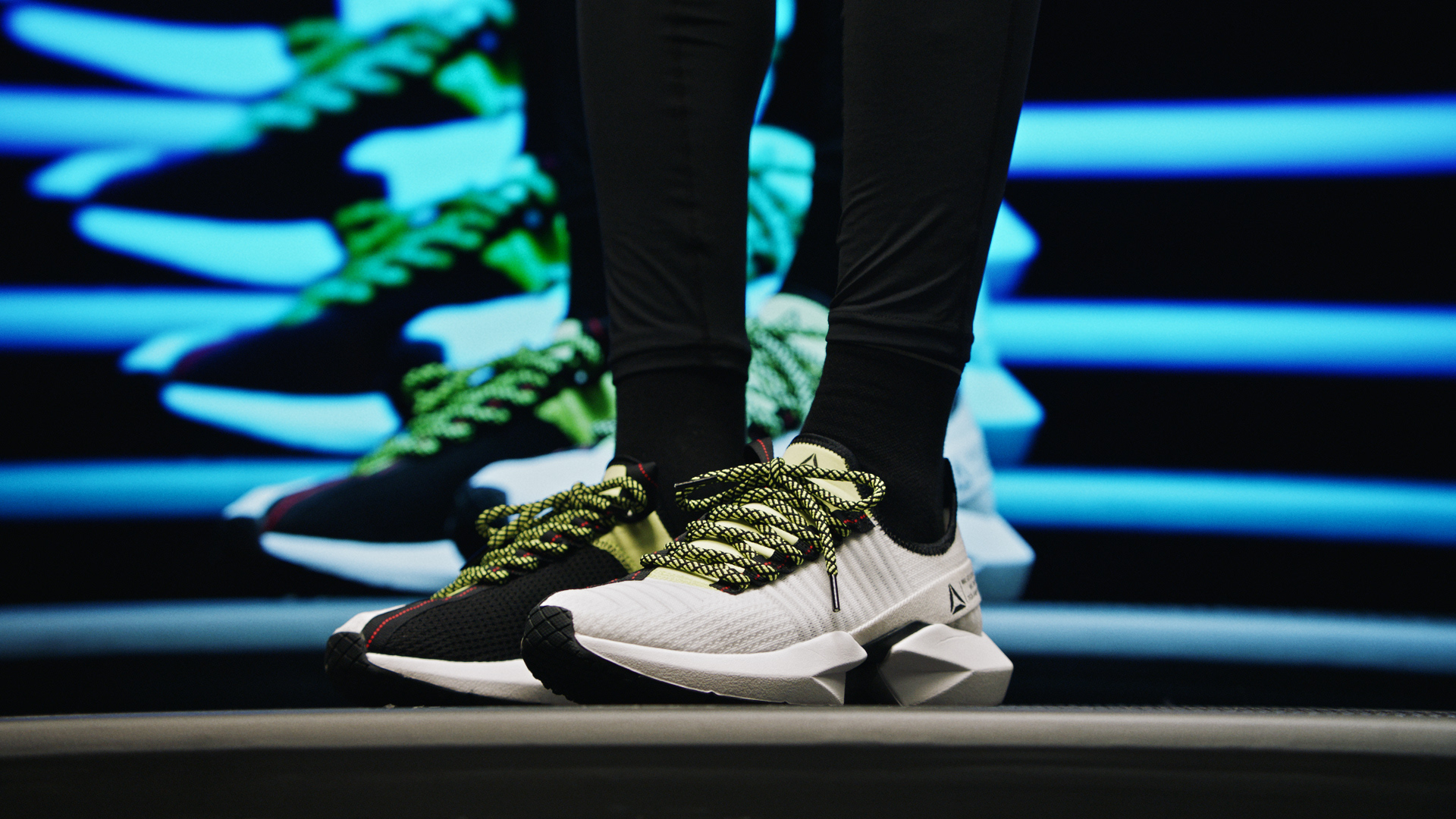 The Reebok Sole Fury is a continuation of what the Vector brand began doing with split cushioning in the ’90s.

Performance models like the 1992 Pump Graphlite, 1994 InstaPump Fury, and 1998 Opus were the original Reebok split tooling beasts and they have been followed up with the Sock Run.r and Run.r 96 in 2018. Now, the brand will be adding yet another model to its split cushioning line up. 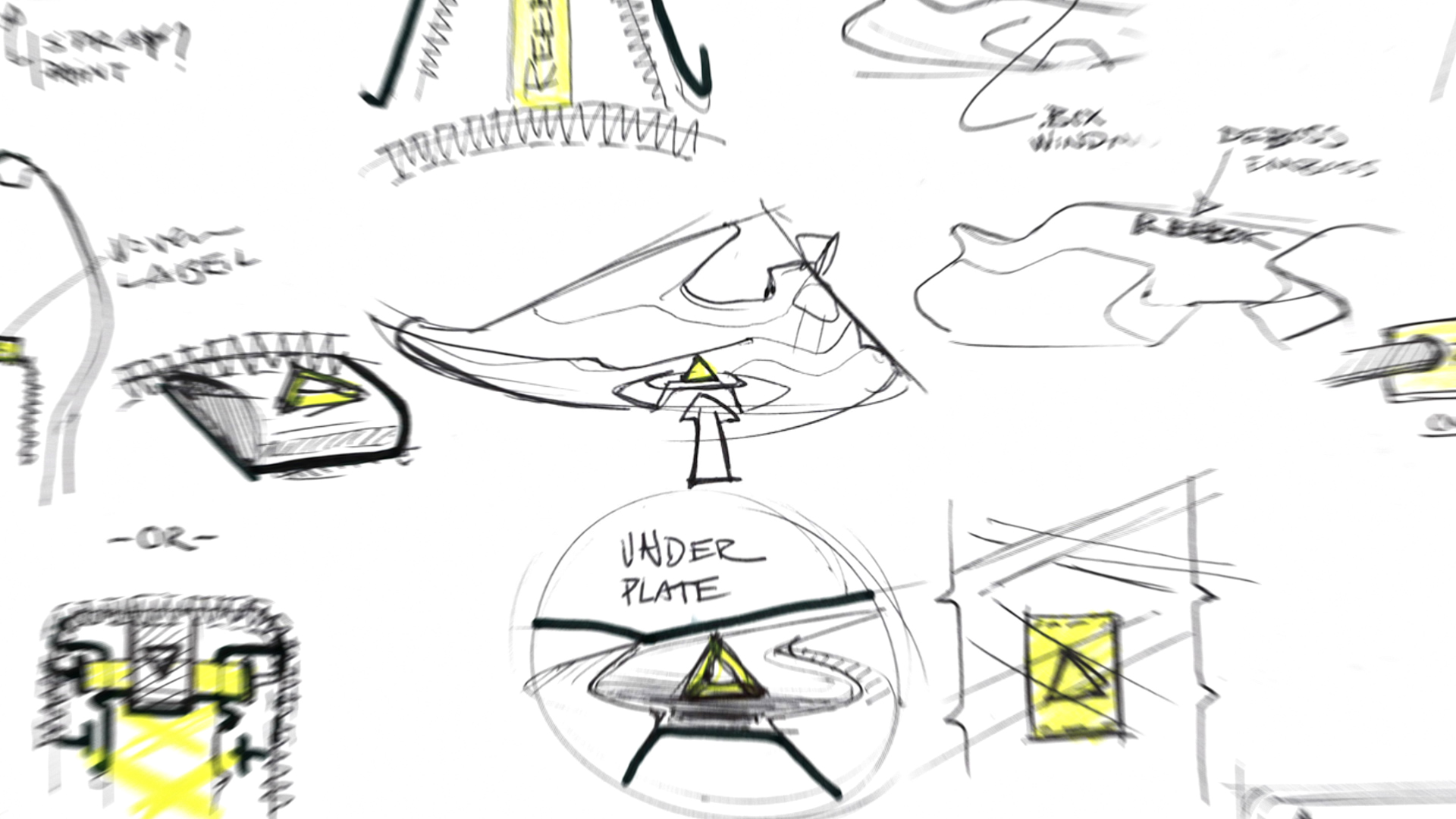 According to Reebok, the Sole Fury is a chunky $100 performance sneaker. The shoe should be lightweight due to its knit upper, which features several textures, and its EVA cushioning pods underfoot. Those pods are attached to a plate that runs full-length beneath the foot. The Sole Fury is finished off with thick neon rope laces.

The Reebok Sole Fury should arrive in the fall. Expect it to retail for $100 and be available in several colorways. You can see all of the shoe’s components in the neon photo below.

What do you think of the Sole Fury? Sound off in the comments below. 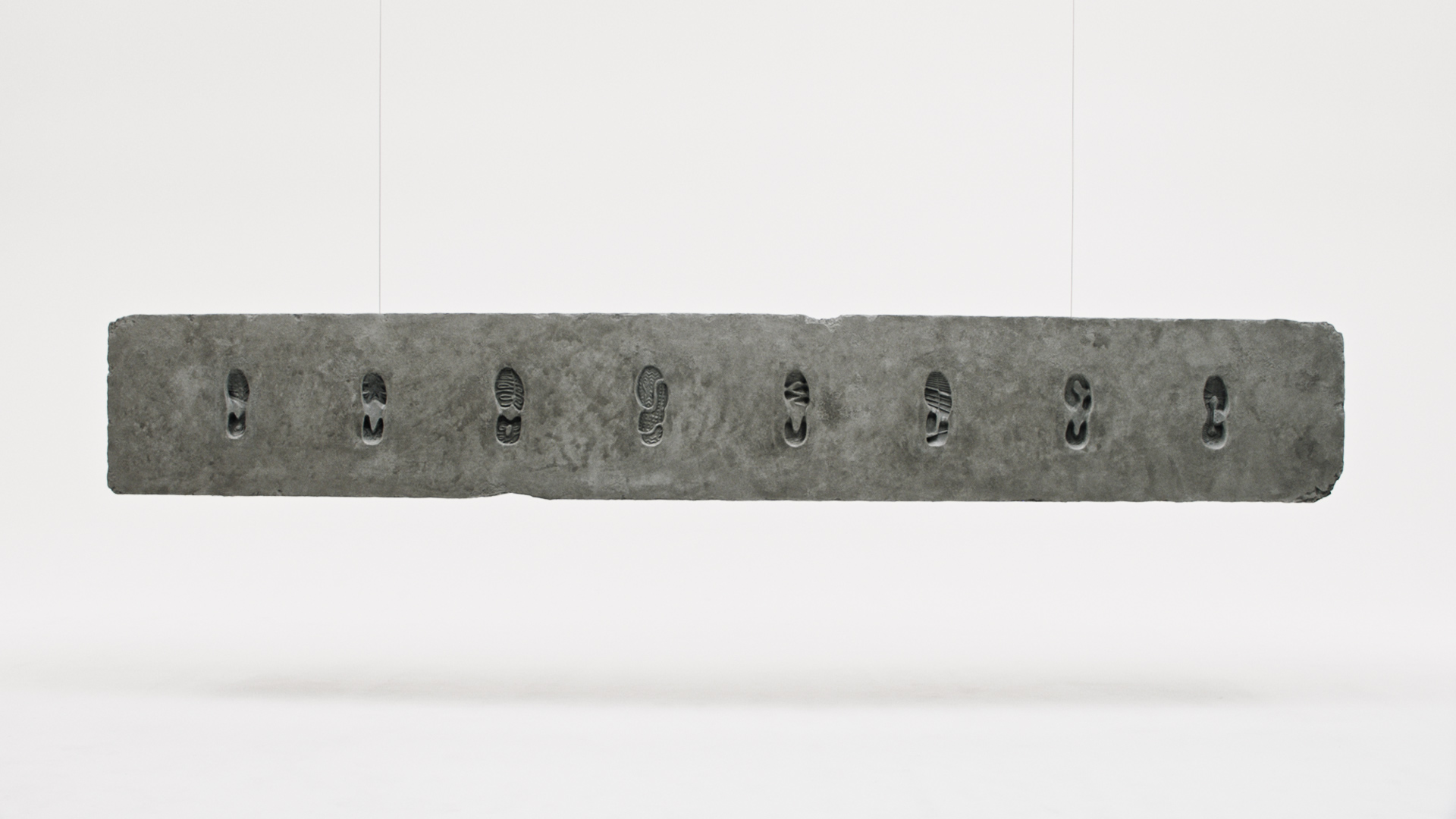 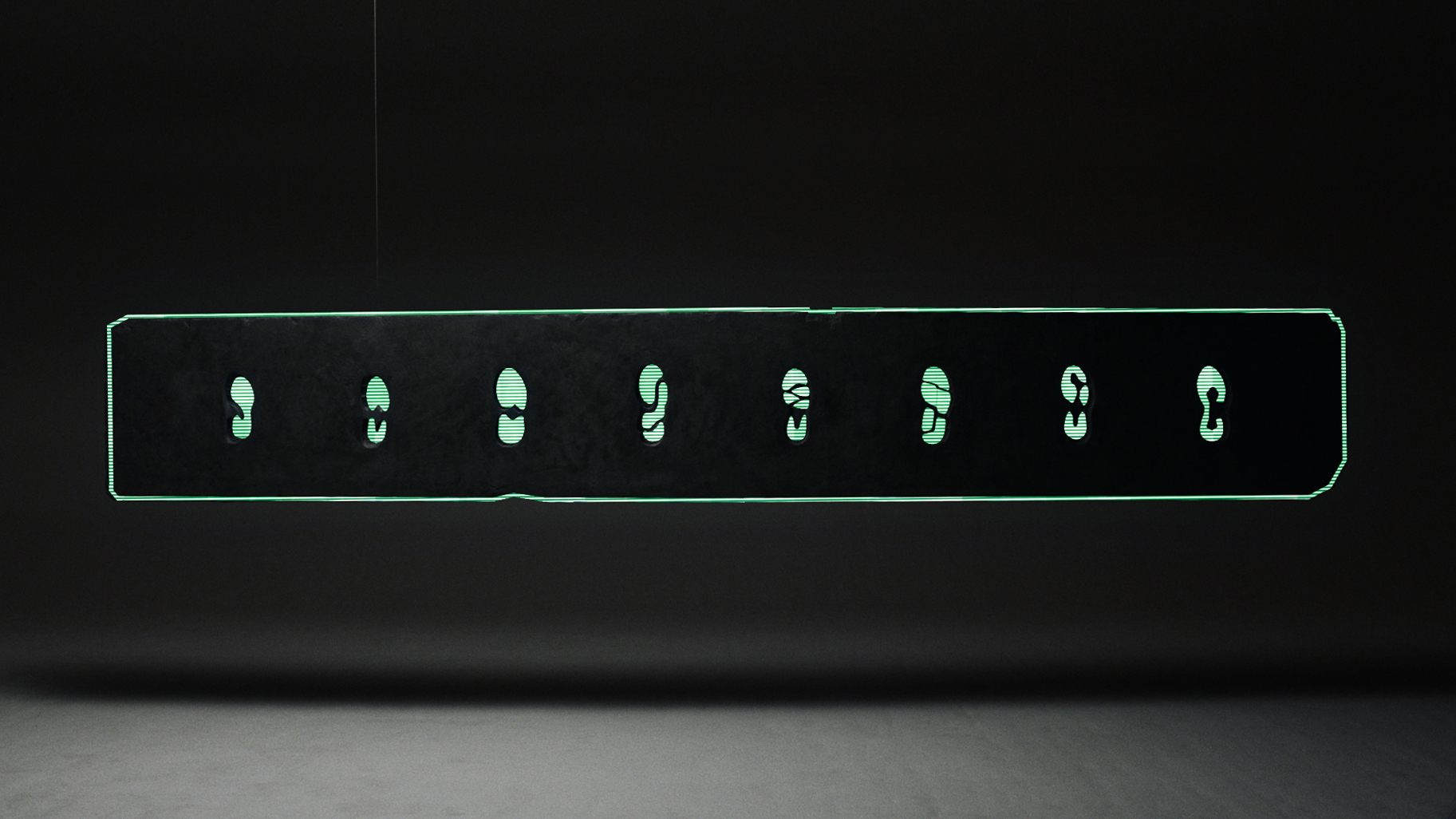 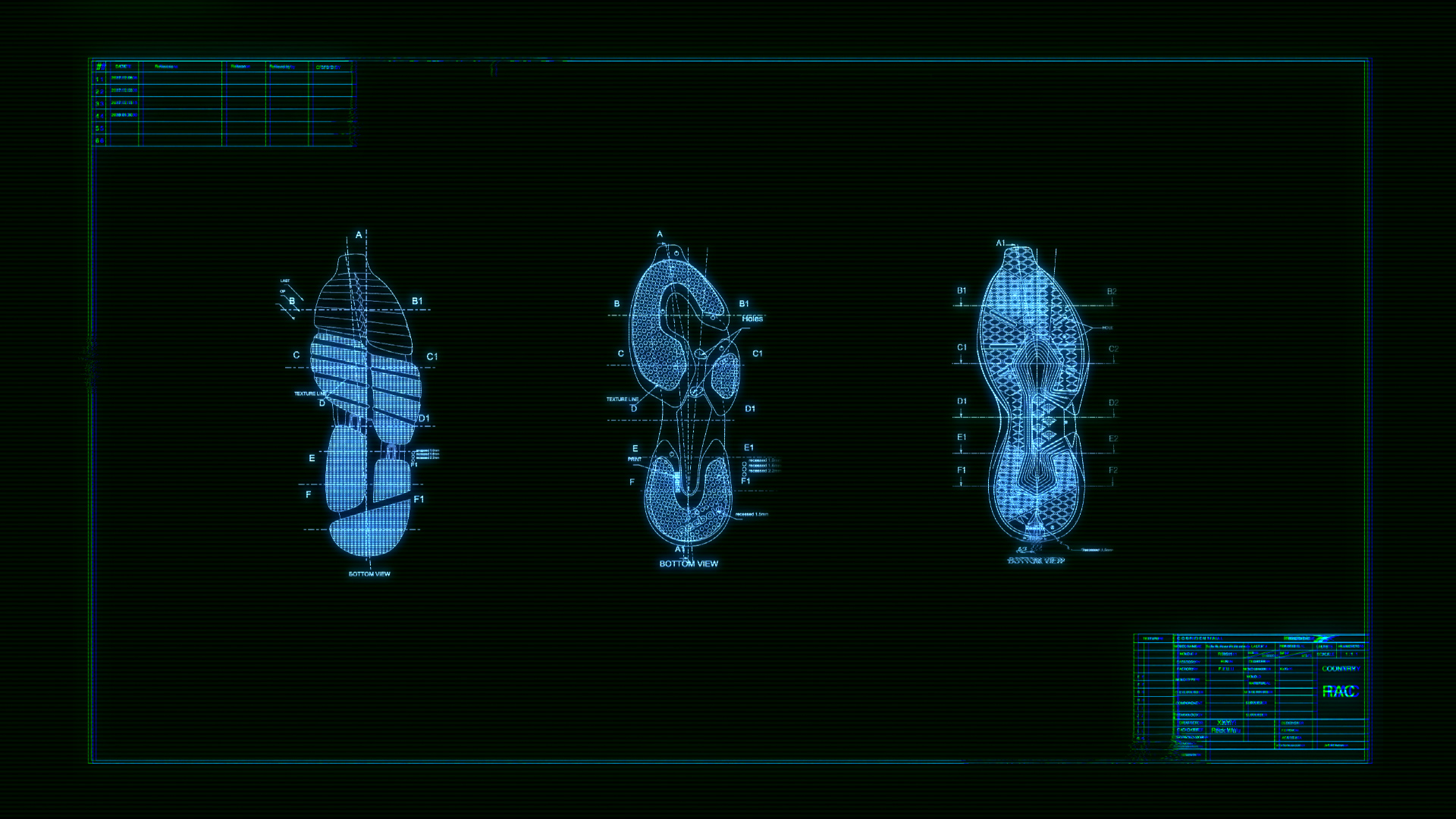 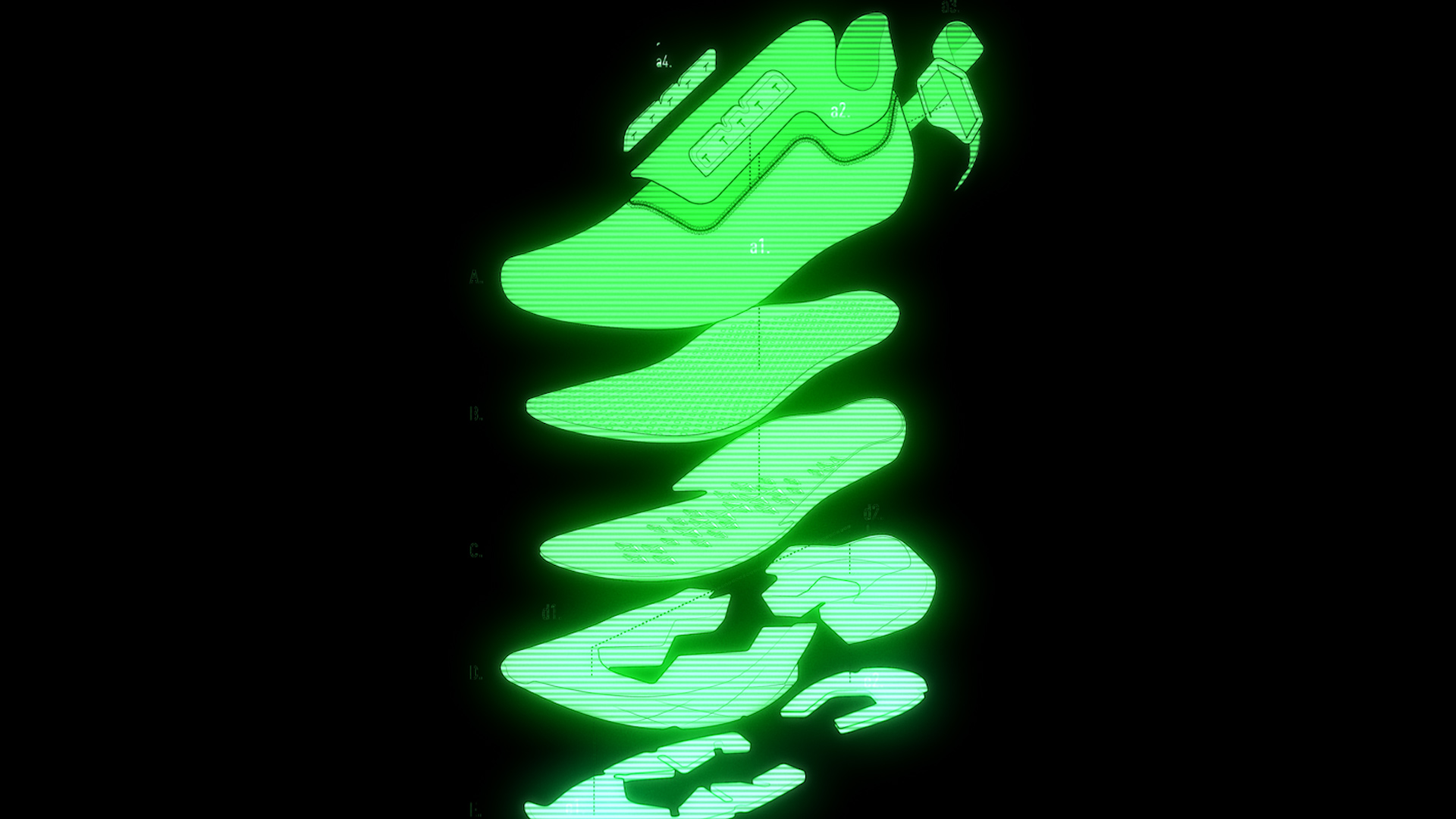 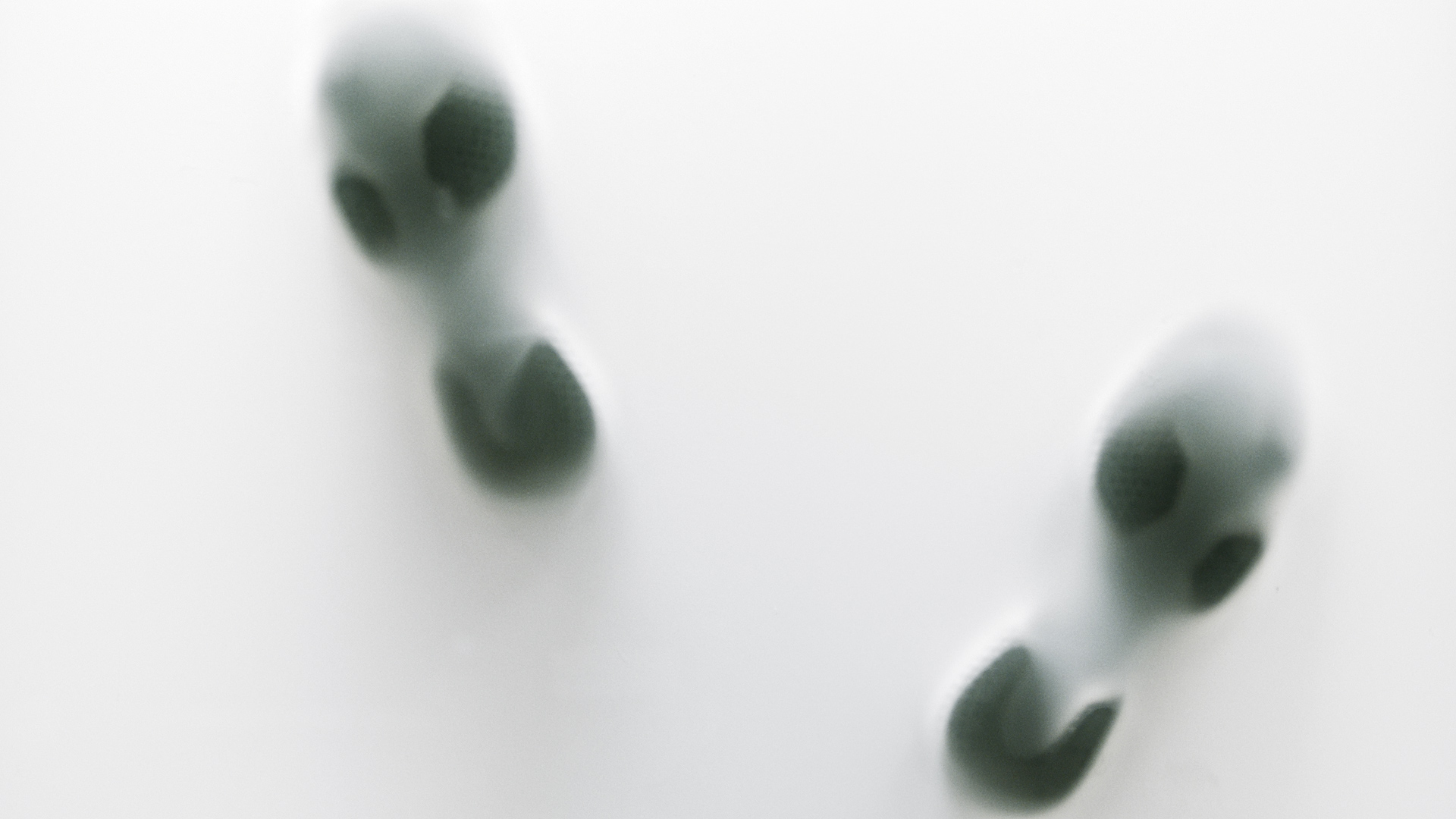 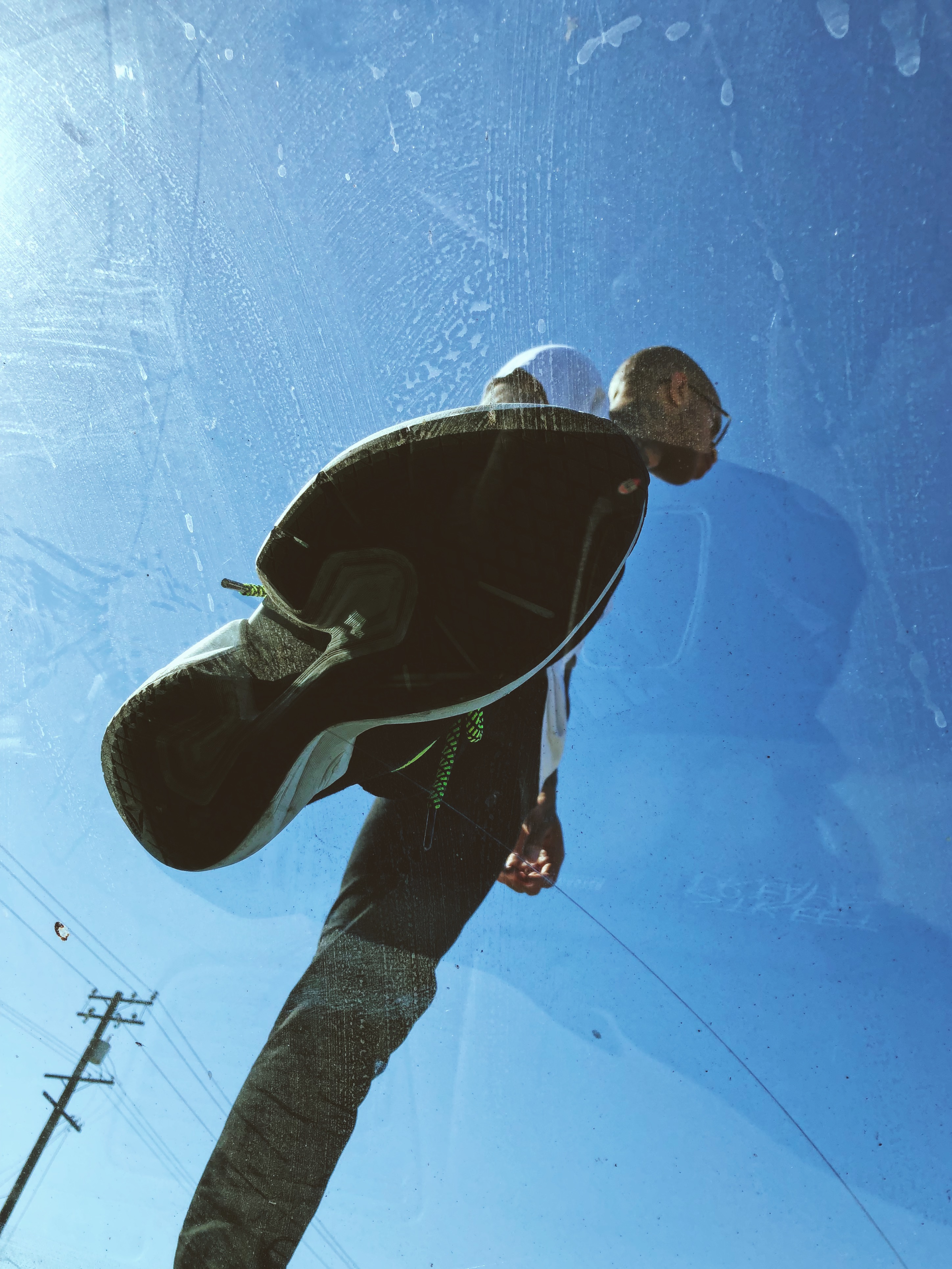 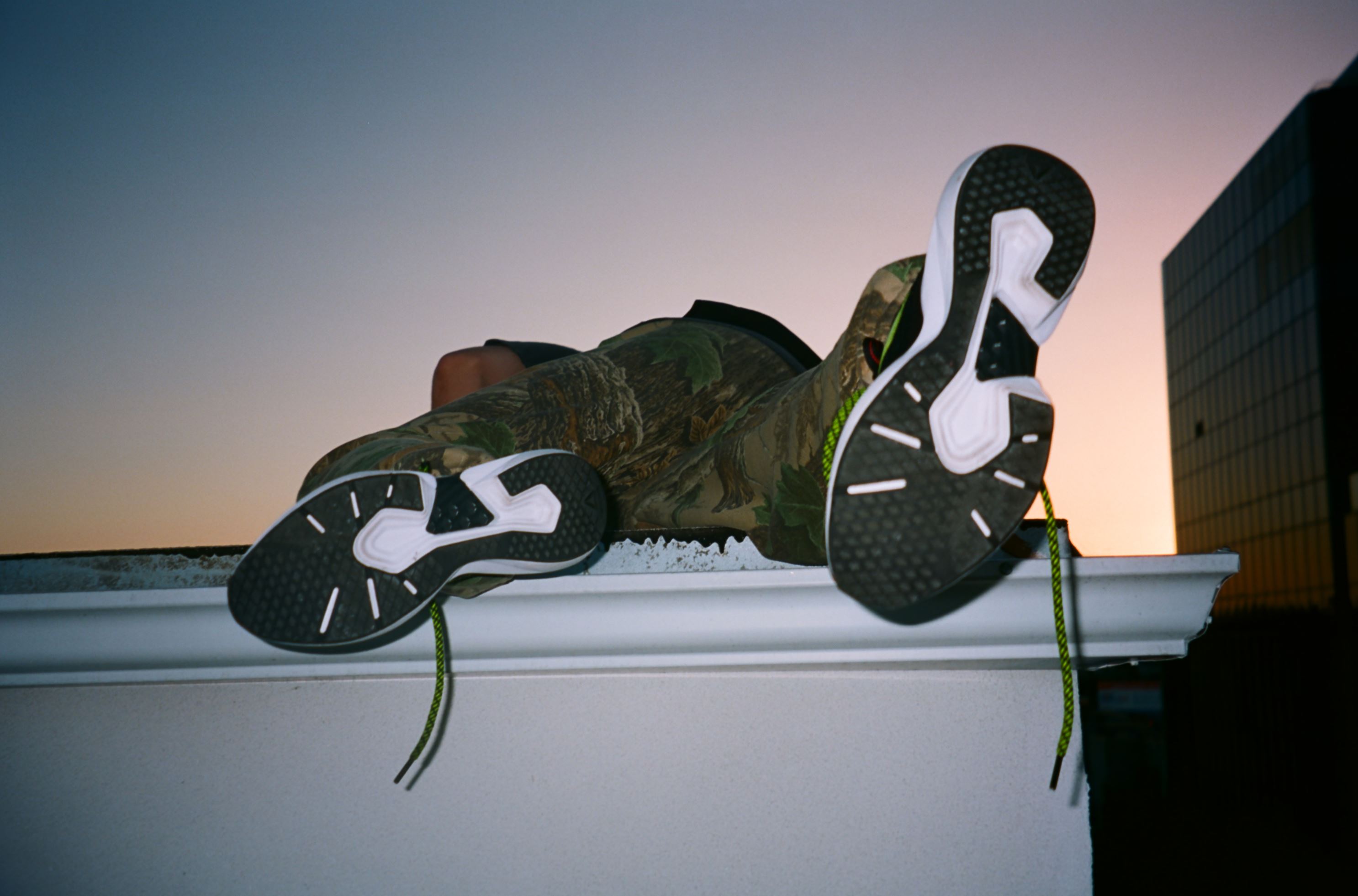