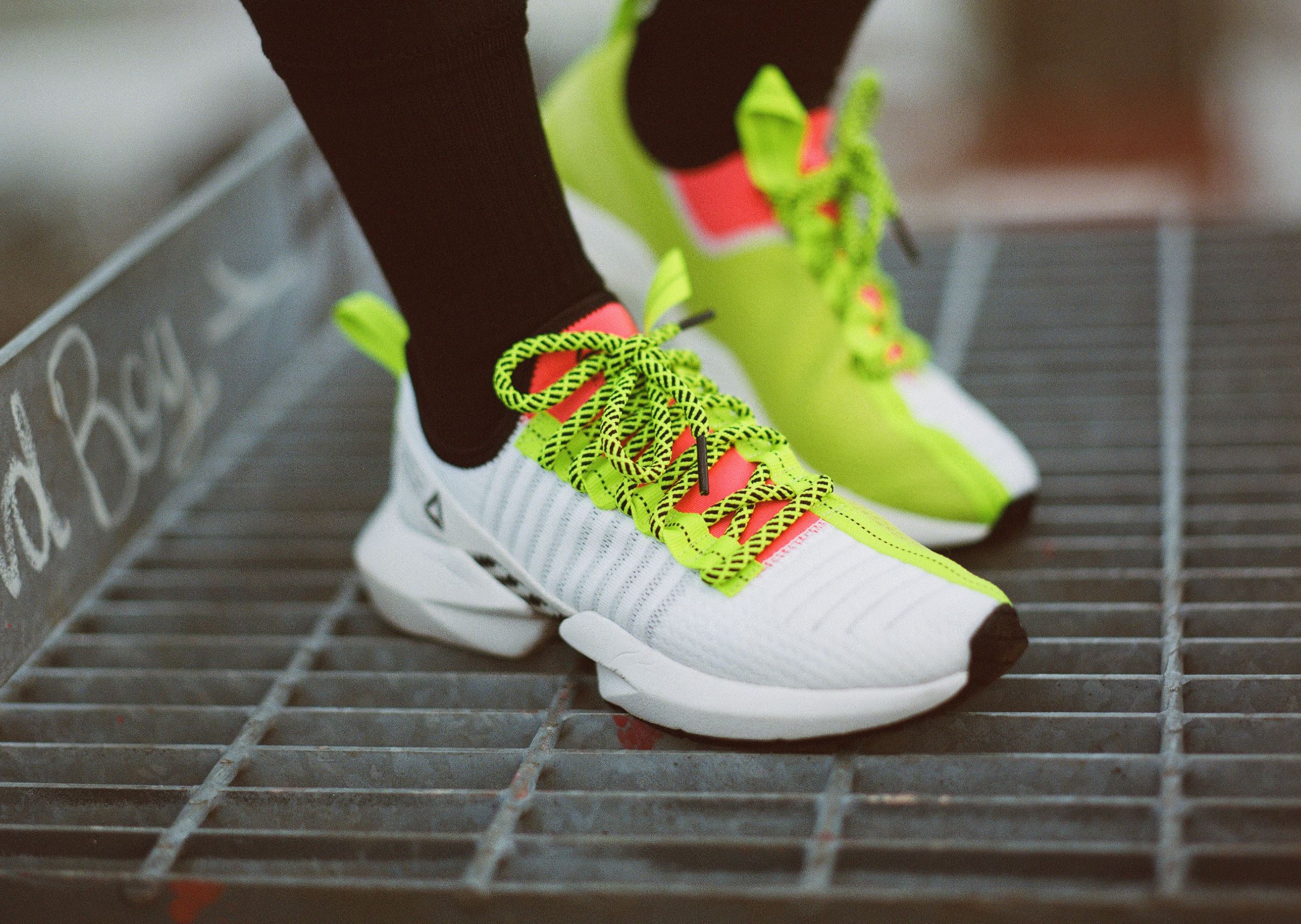 The Reebok Sole Fury was first spotted at Reebok’s FW18 Press Preview and several WearTesters fans haven’t stopped asking about it since seeing the shoe on our Instagram. Now, the sneaker has been officially unveiled. 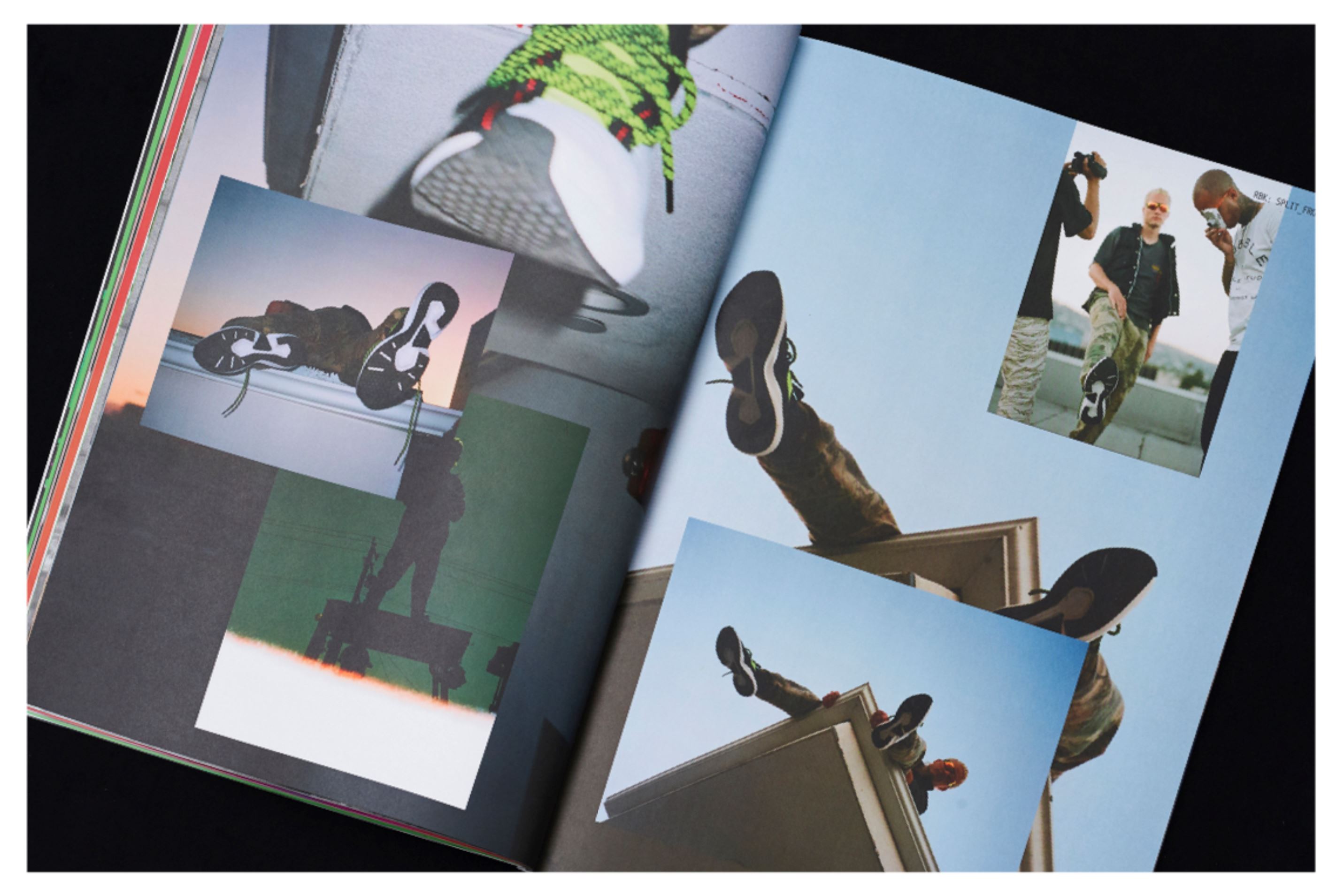 However, this latest shoe, which is aimed at those that split from the pack to do things differently, is affordable — unlike Reebok’s top-tier Sock Run.r and Run.r 96 silhouettes, which are available exclusively at boutiques like SSENSE, Barney’s, and Luisa via Roma. The Reebok Sole Fury will retail for just $90 and offer asymmetrical colorways, bold looks, thick rope laces, and comfortable split cushioning.

Expect the Reebok Sole Fury to release in a men’s and women’s colorway on November 8 exclusively at Reebok.com, ChampsSports.com, and Champs Sports locations.

You can learn more about the creatives by checking out the short films below. Let us know what you think about the Sole Fury in the comments below. 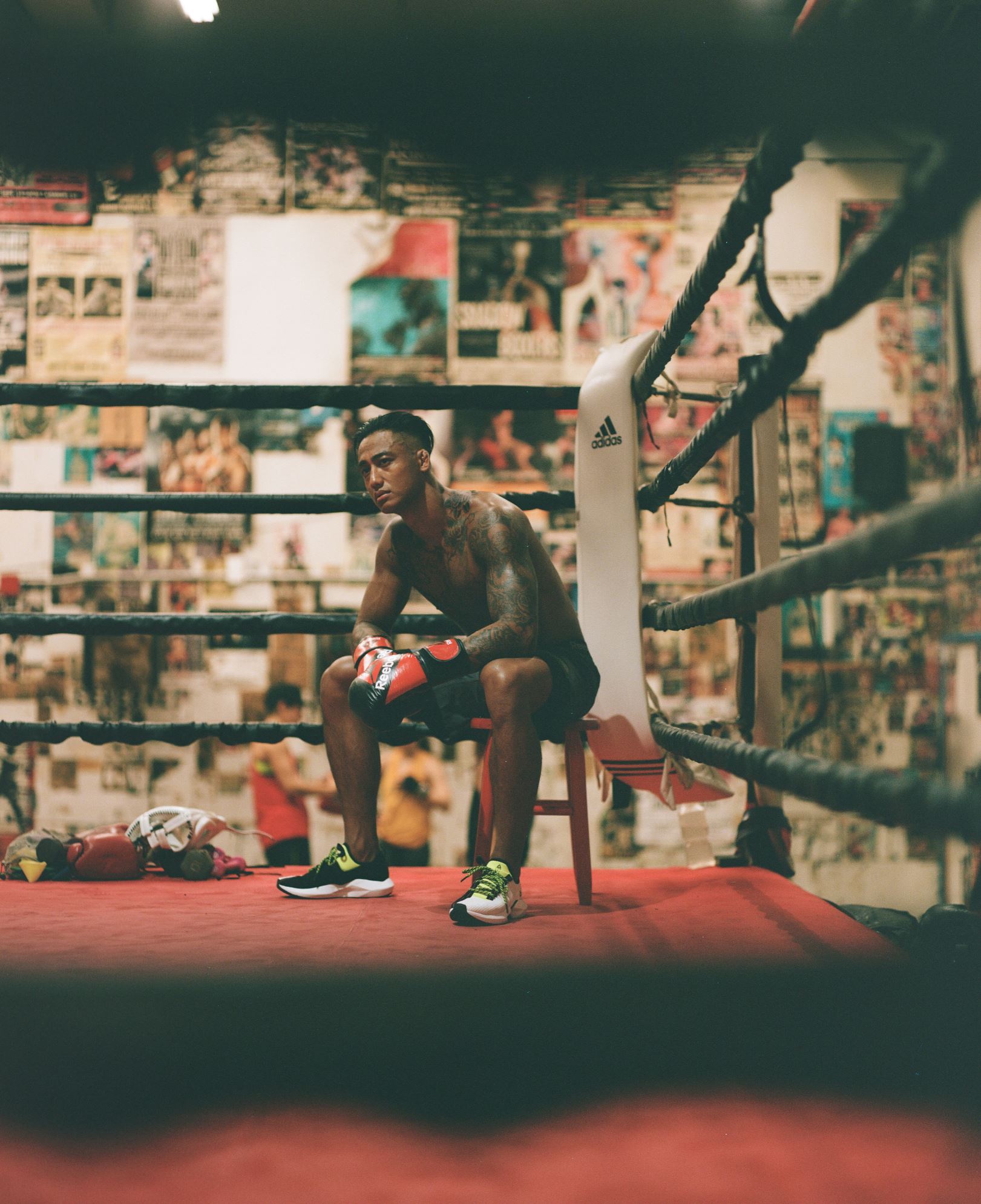 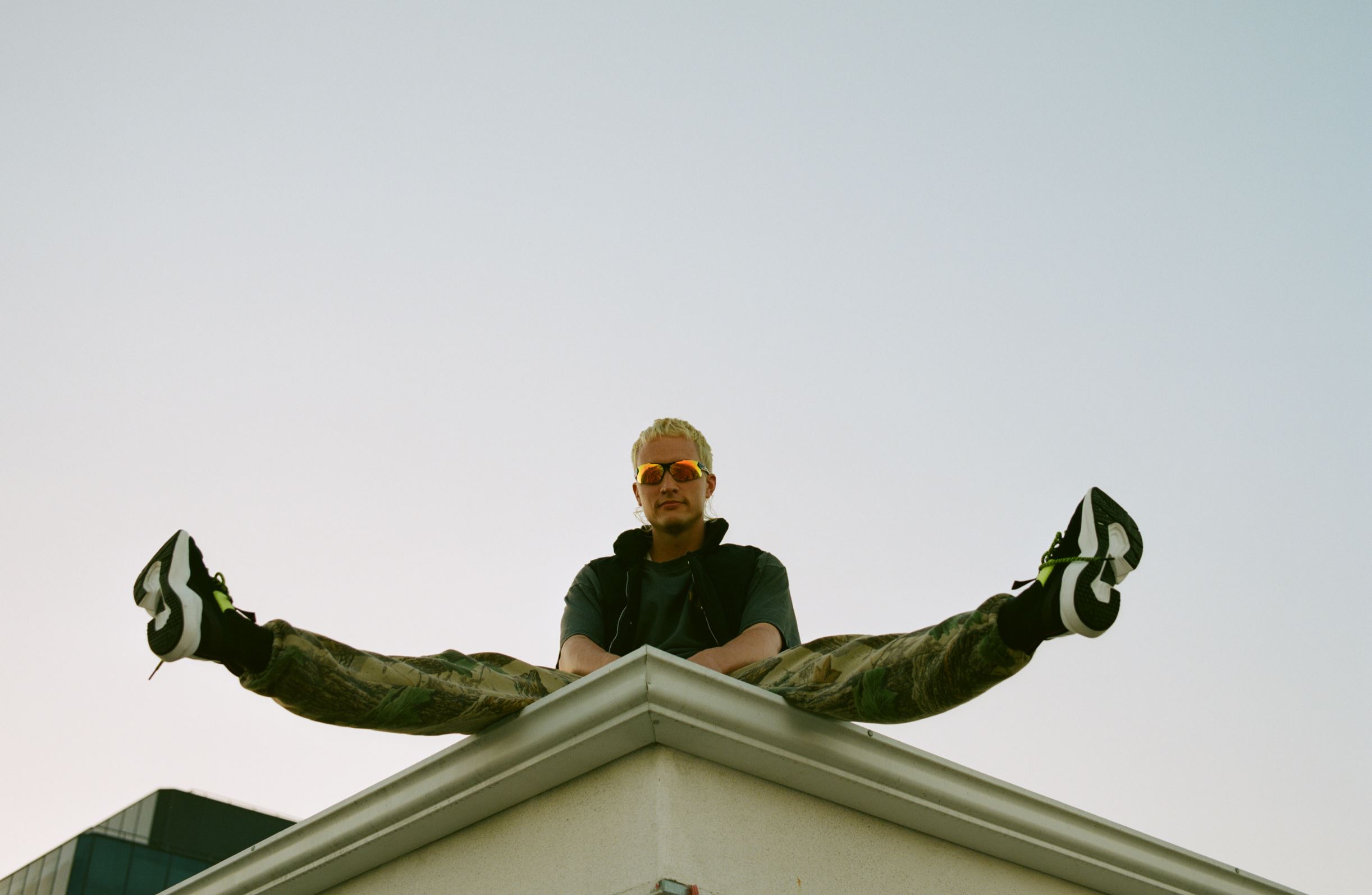 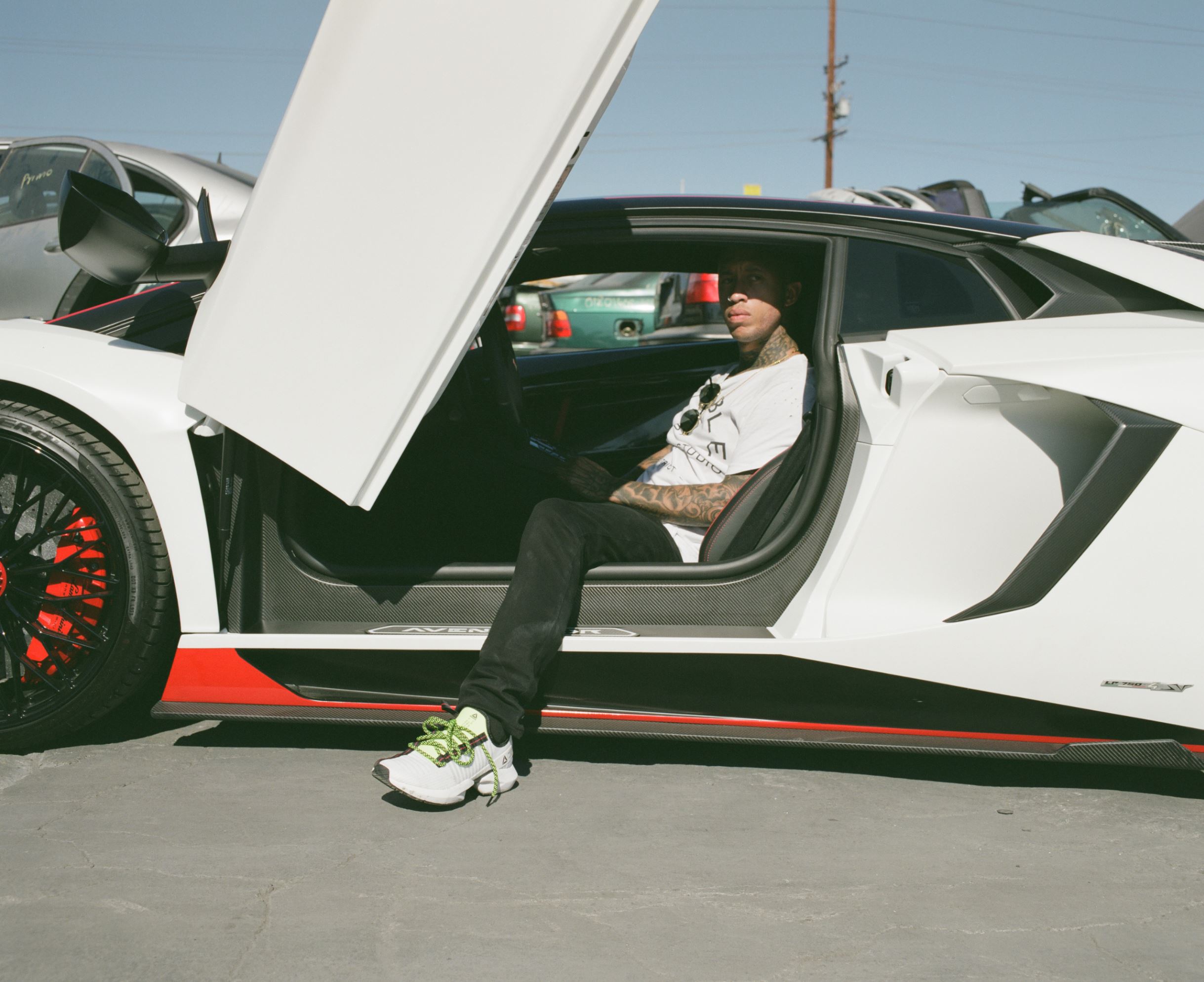 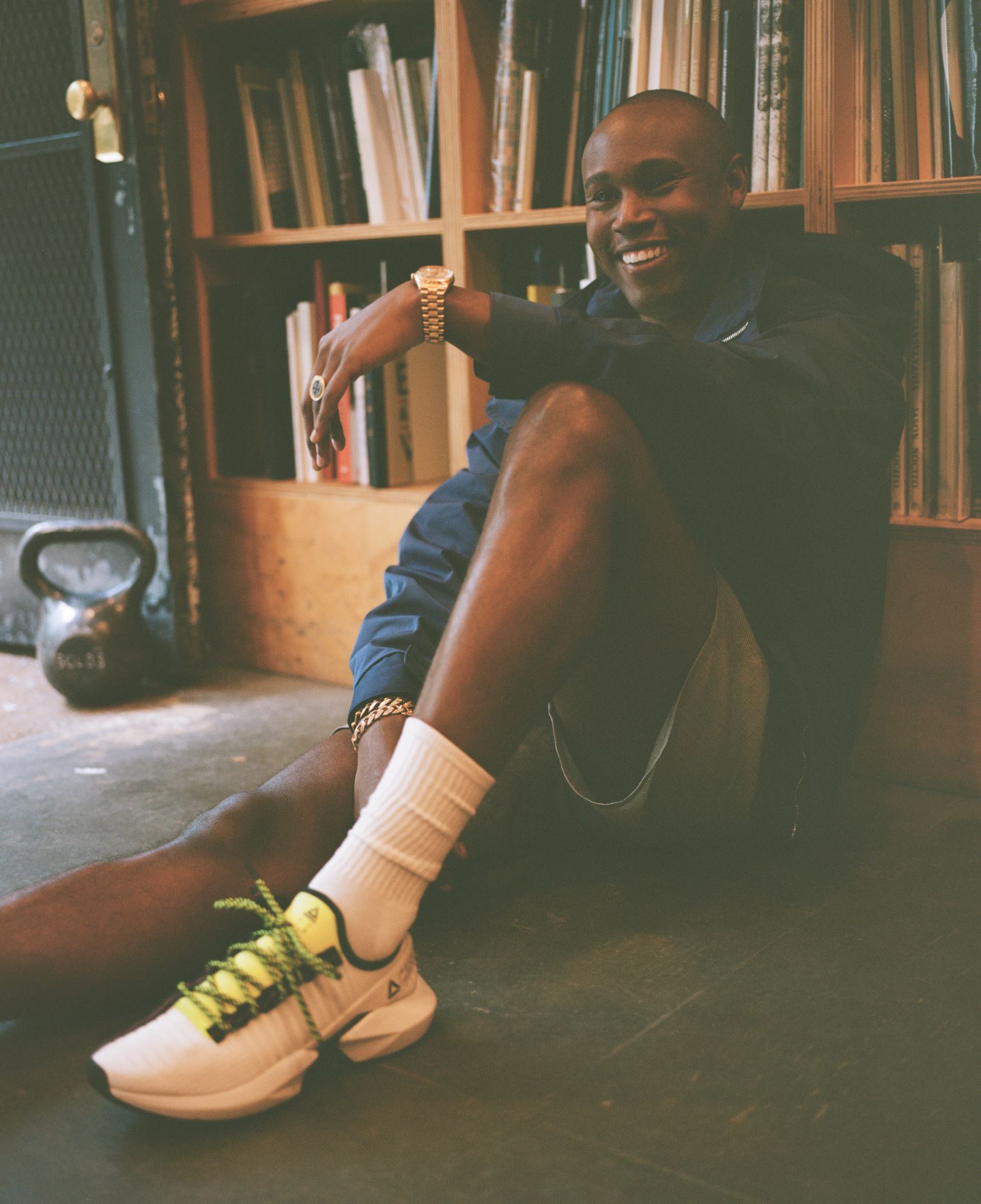 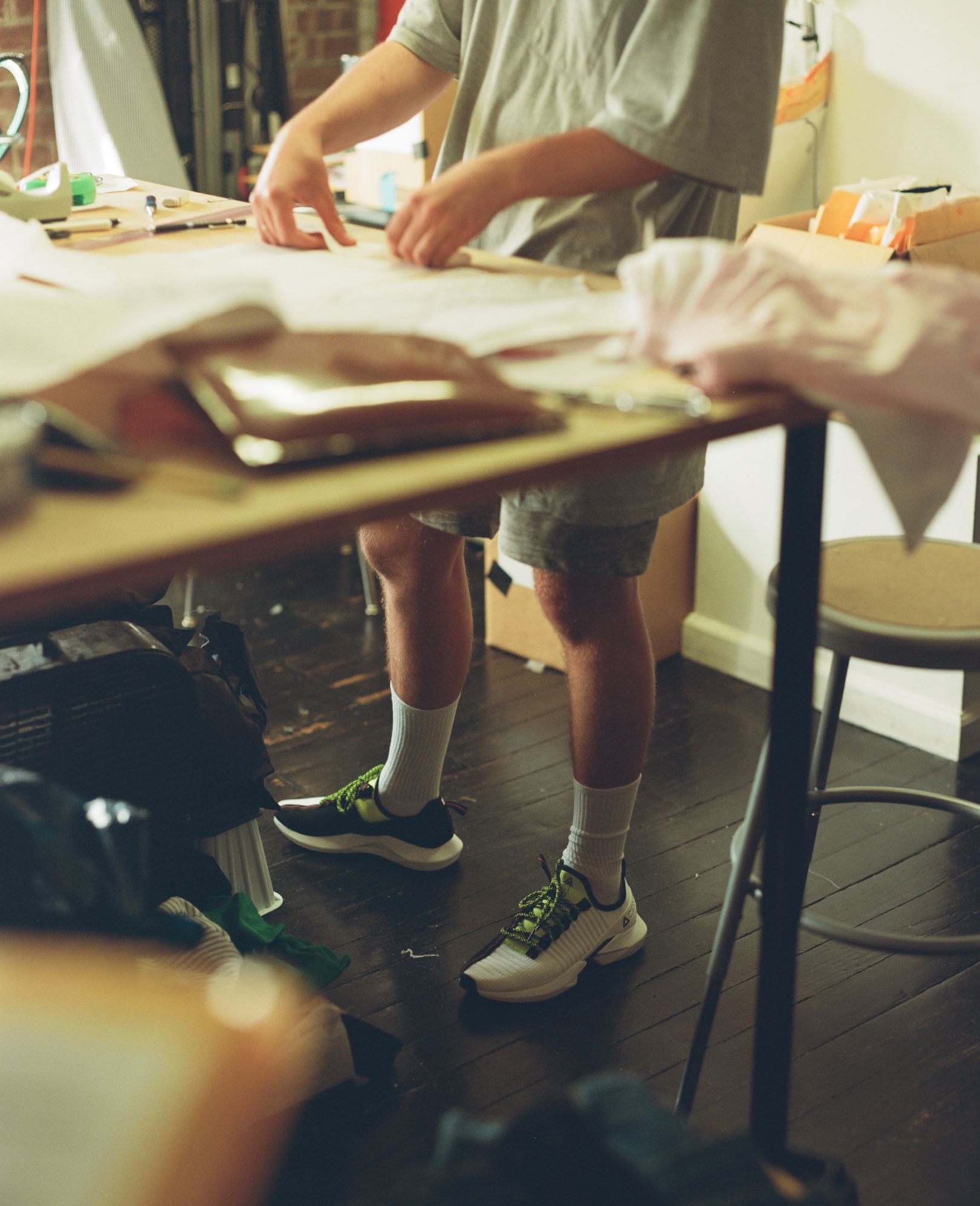