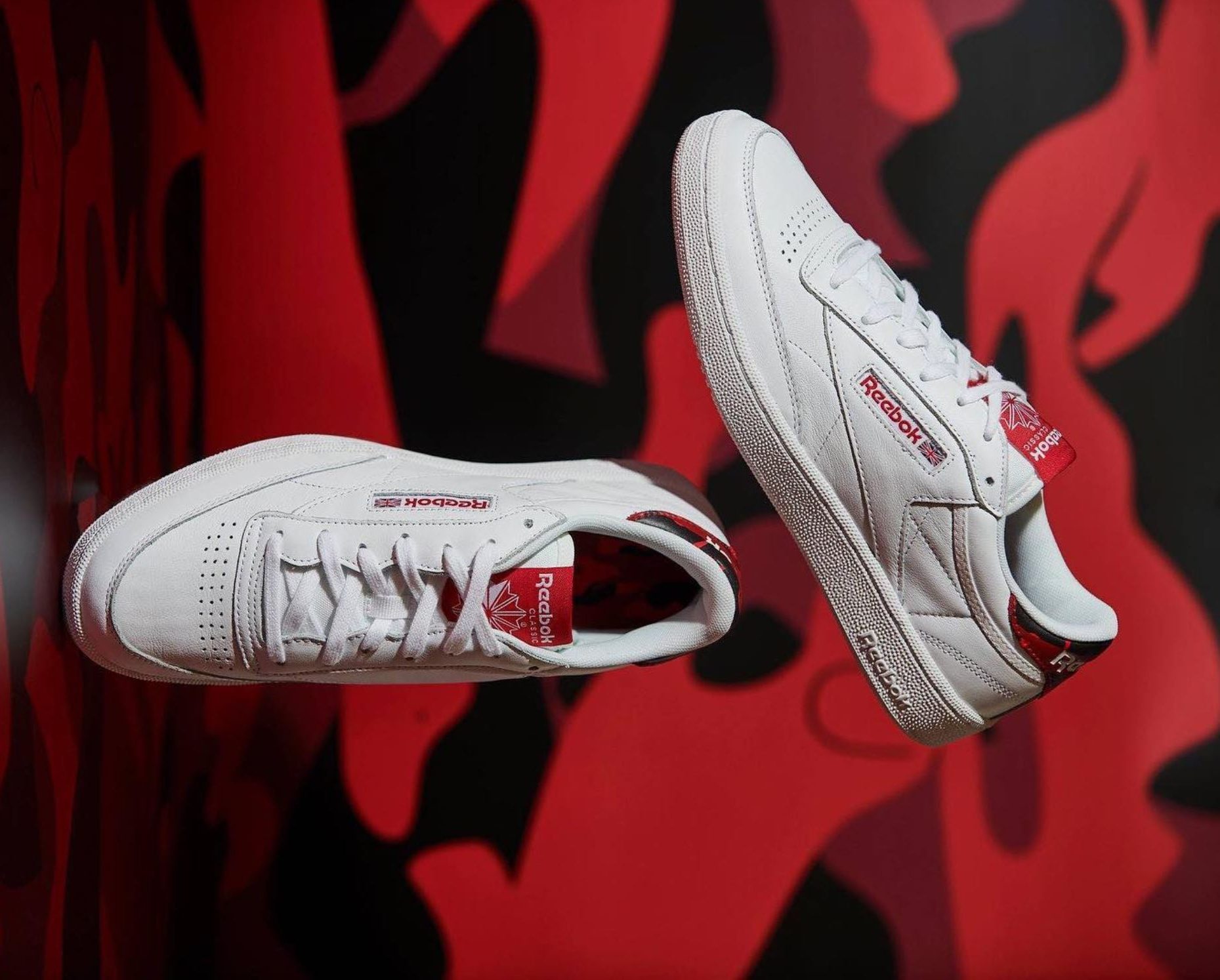 Reebok wasn’t going to be left out for Chinese New Year, especially with its huge following in Asia. This year, the Vector brand has outfitted the Pump Supreme, Club C, and Zoku Runner with ‘Year of the Dog’ builds.

All three silhouettes included in this year’s Chinese New Year pack have been dressed in a dark grey, black, and red camo.

First, the Reebok Zoku Runner, which has been un-caged for this build, flaunts the camo pattern all over its knit upper. Red details at the pull tabs and outsoles help with pop while the white DMX Foam midsole aids with cushion.

Next, the Pump Supreme ‘Year of the Dog’ sports its camo on the Pump bladder that surrounds the midfoot and heel. The rest of the upper is blacked out, and the rides atop a white carbonated midsole. Only one heel tab flaunts the red accent.

Finally, the Club C ‘Year of the Dog’ is constructed with premium smoother leathers. Subtle at first glance, the shoe sports its red camo on its sockliners and small heel patches. Vintage Reebok branding at the side panels and perforations at the toeboxes offer a classic feel.

Let us know which Year of the Dog silhouette you’re feeling most from this pack in the comments below. Do you hope these builds come Stateside? 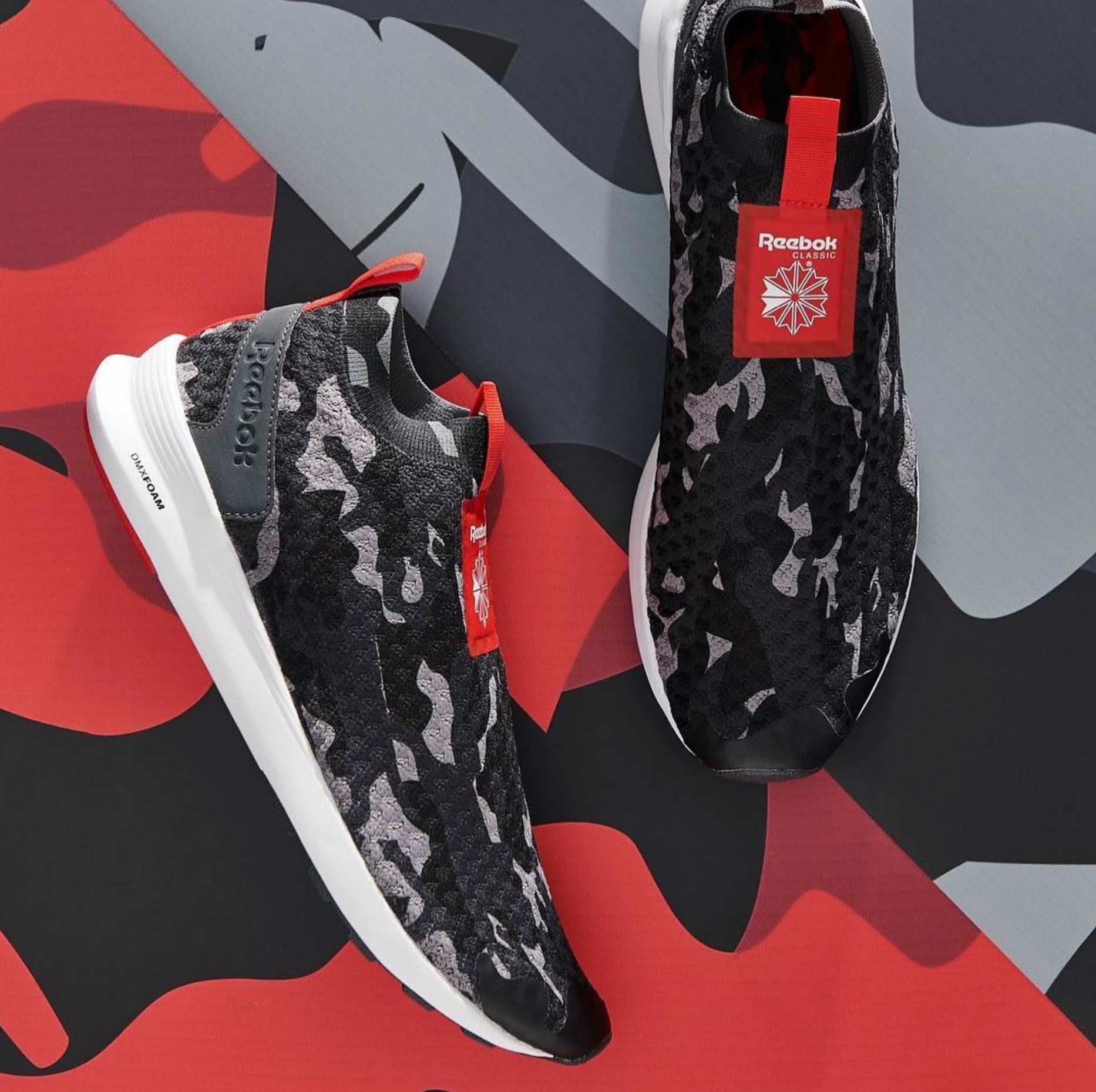 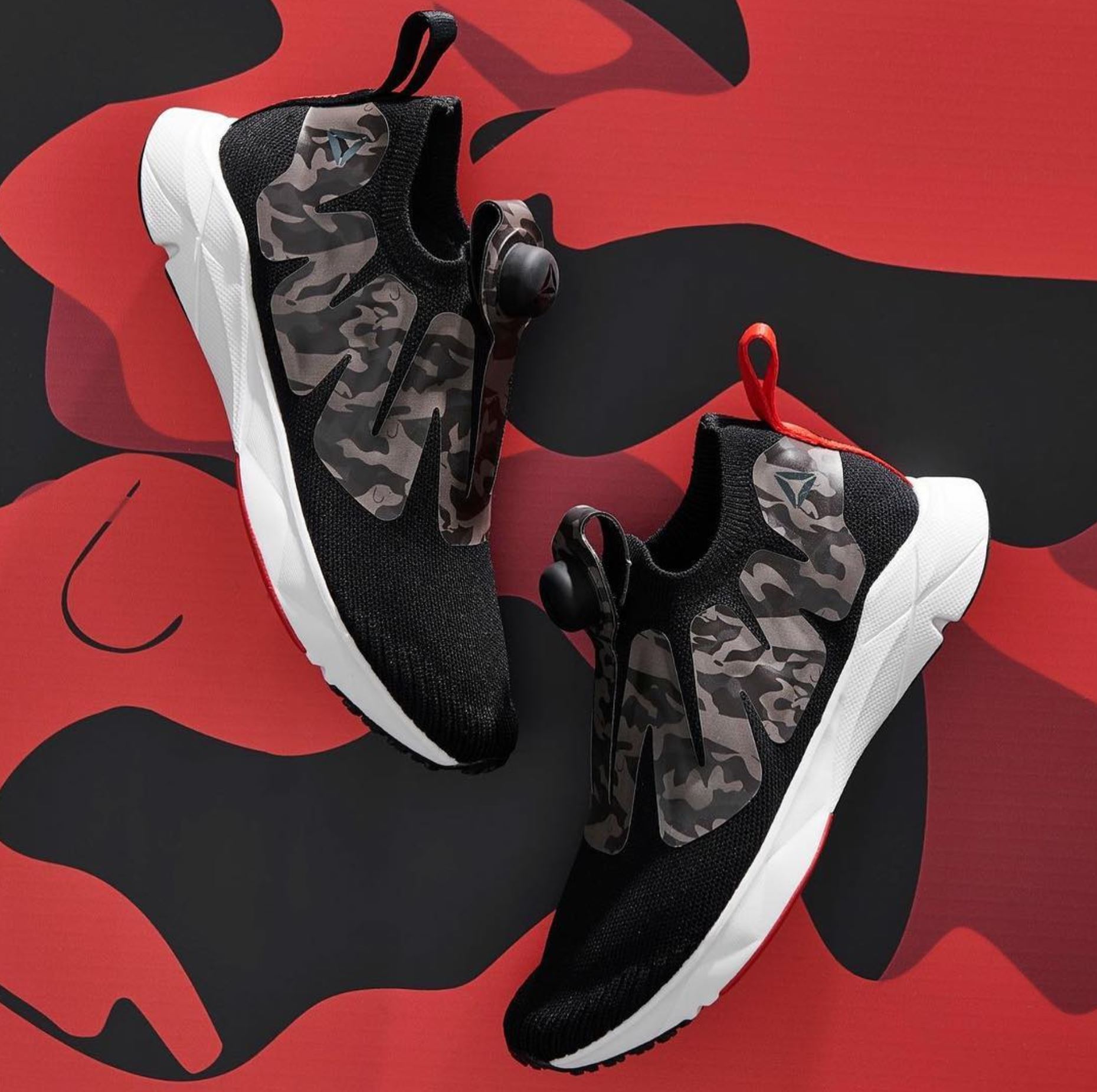