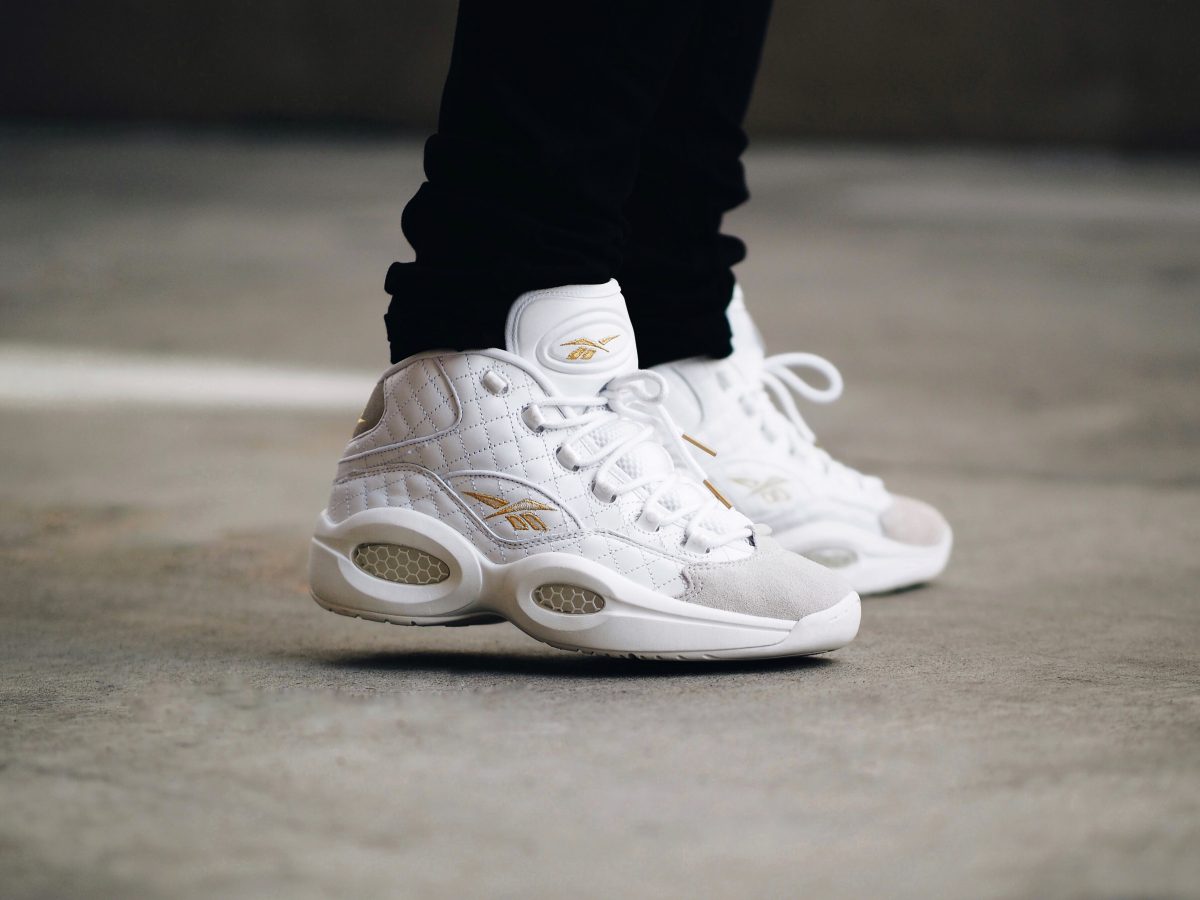 Allen Iverson, one of the greatest basketball players of all time, will be celebrating his 41st birthday tomorrow, June 7. In commemoration of AI’s birthday, Reebok will be releasing a special colorway: the Reebok Question Mid ‘White Party’.

The Reebok Question Mid ‘White Party’ features a premium white leather upper with white quilted stitching and a chalk/oatmeal colored suede toe cap and heel. Metallic gold detailing can be found with any branding along the shoe as well. The midsole and outsole are in a white or off white as well.

You can grab the Reebok Question Mid ‘White Party’ tomorrow, June 7, for a retail price of $150. The shoes will be available at reebok.com and Elblens as well. 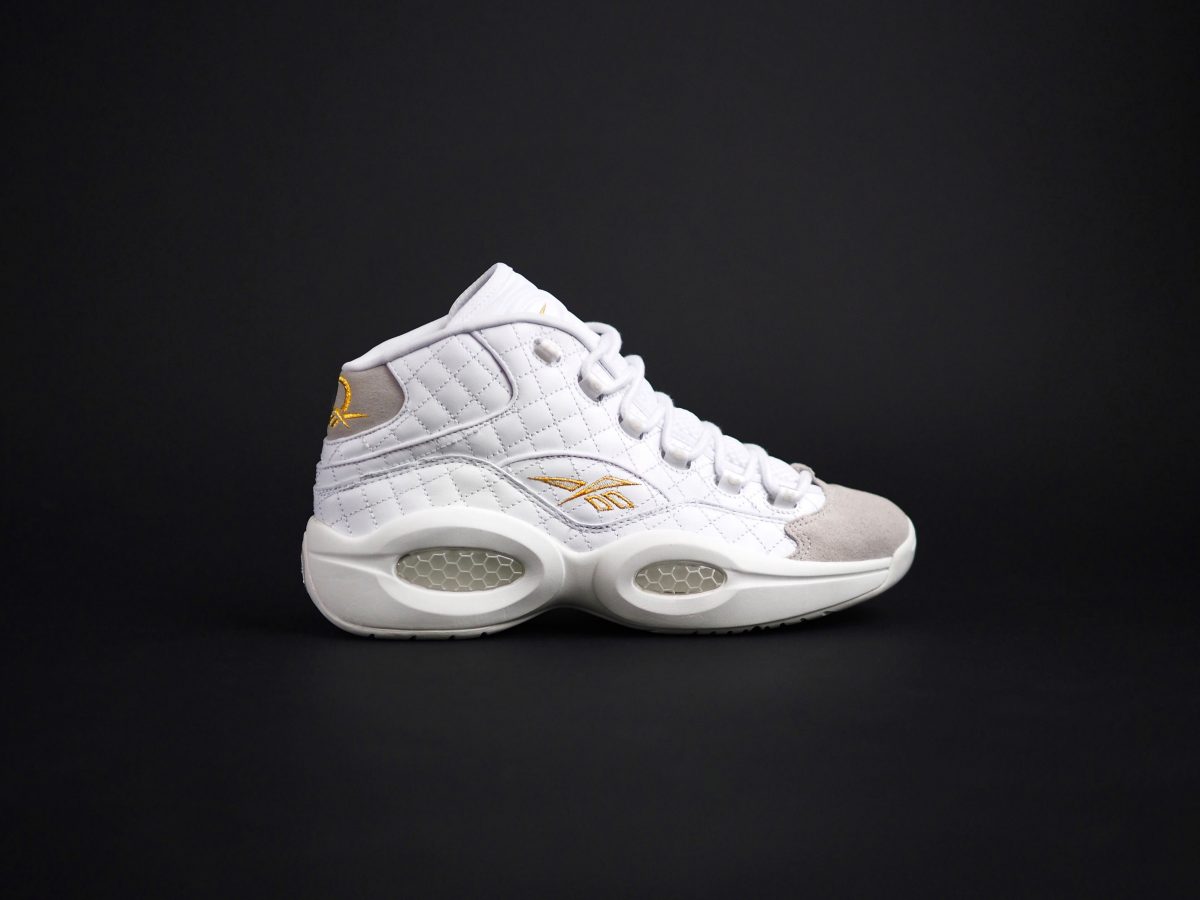 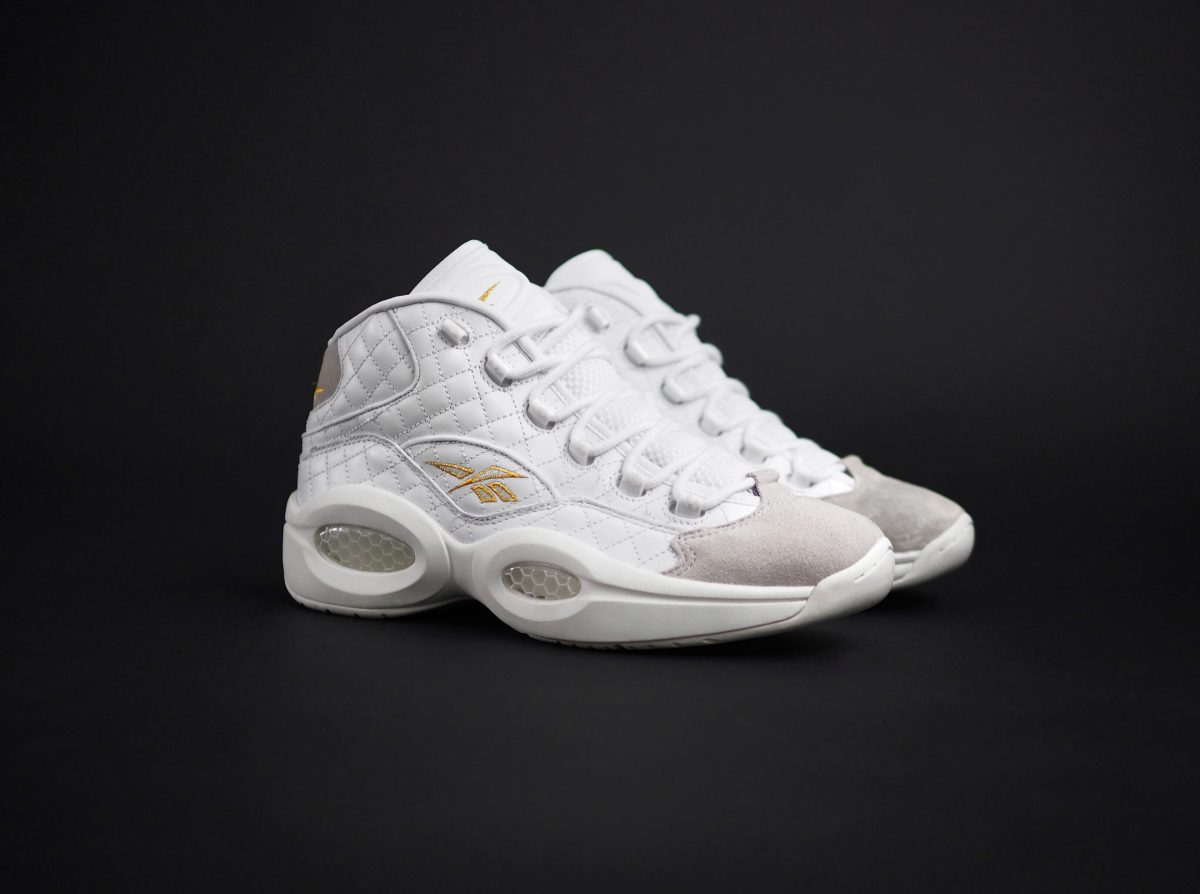 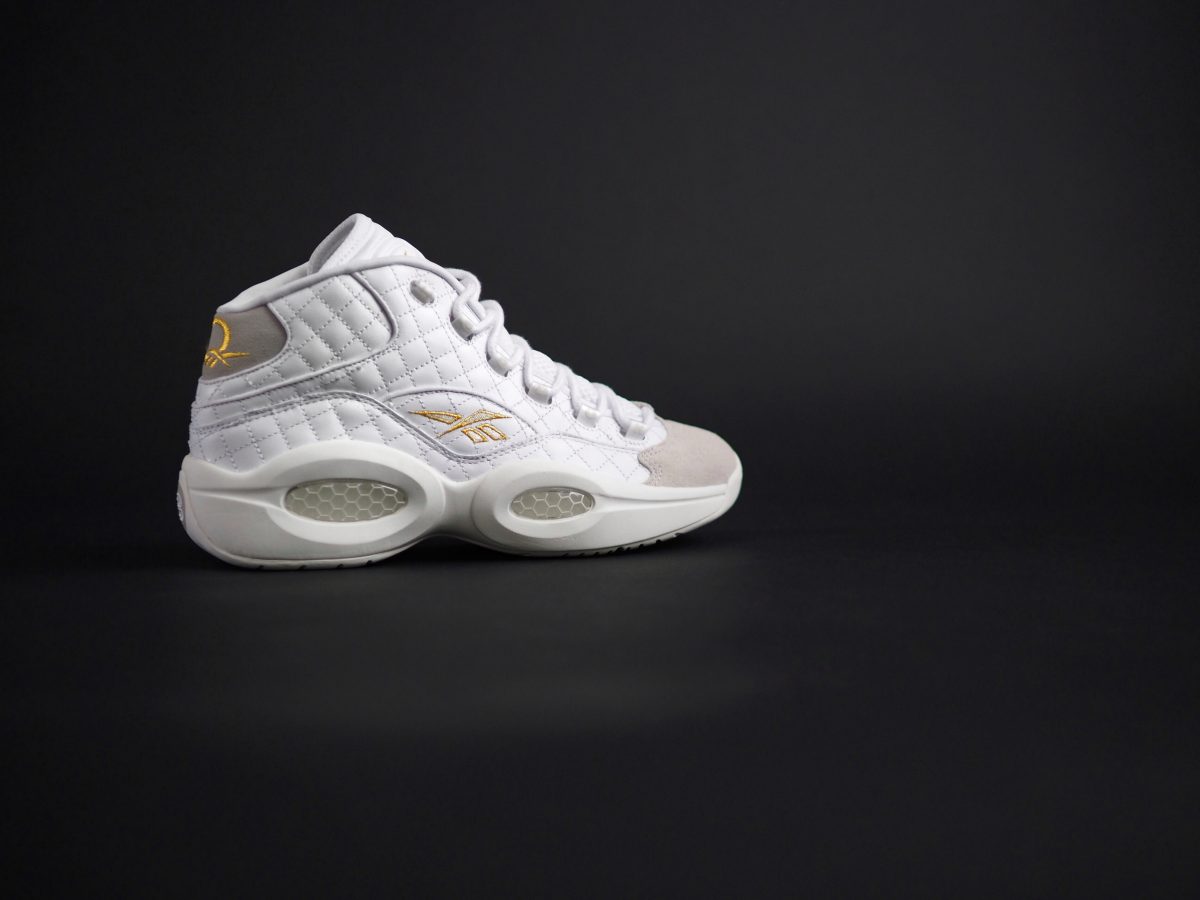 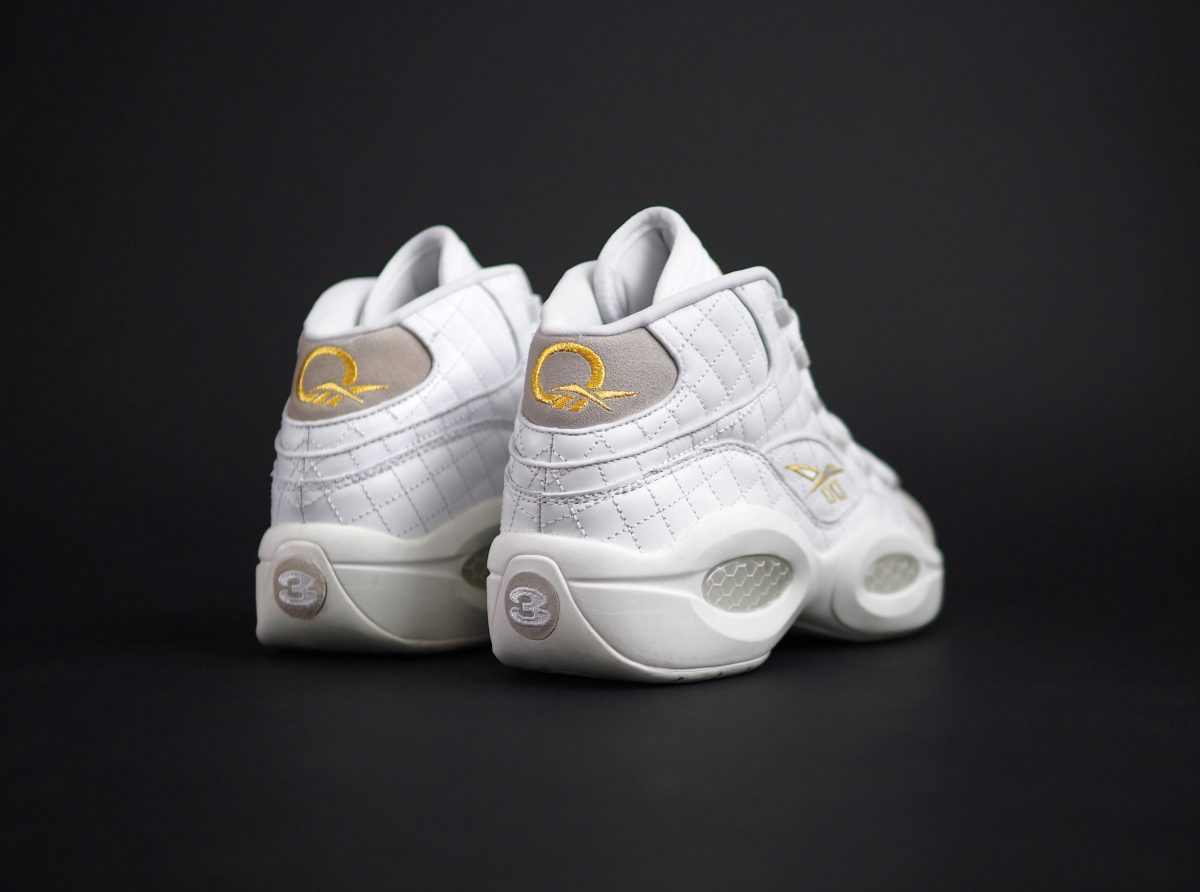 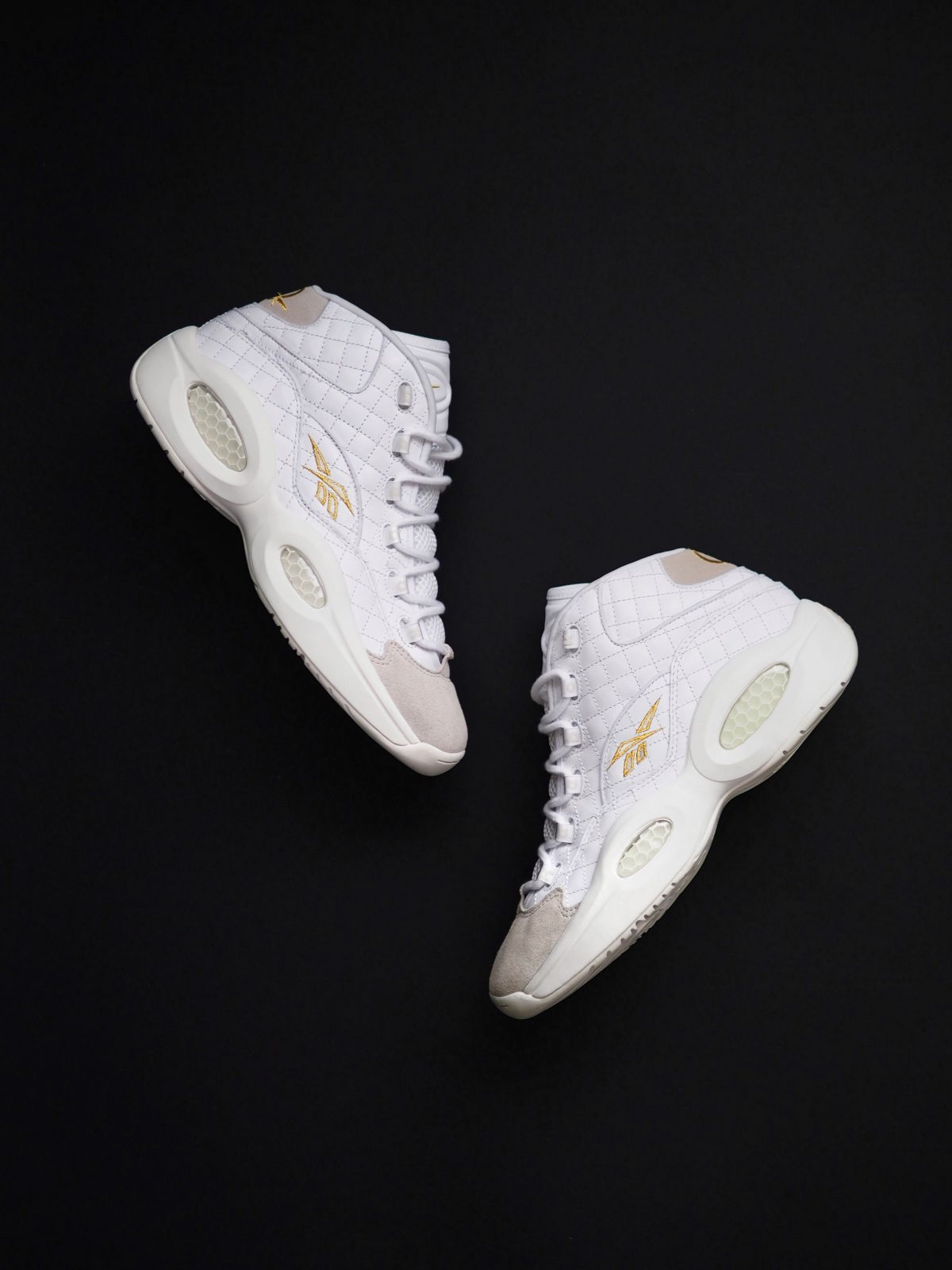 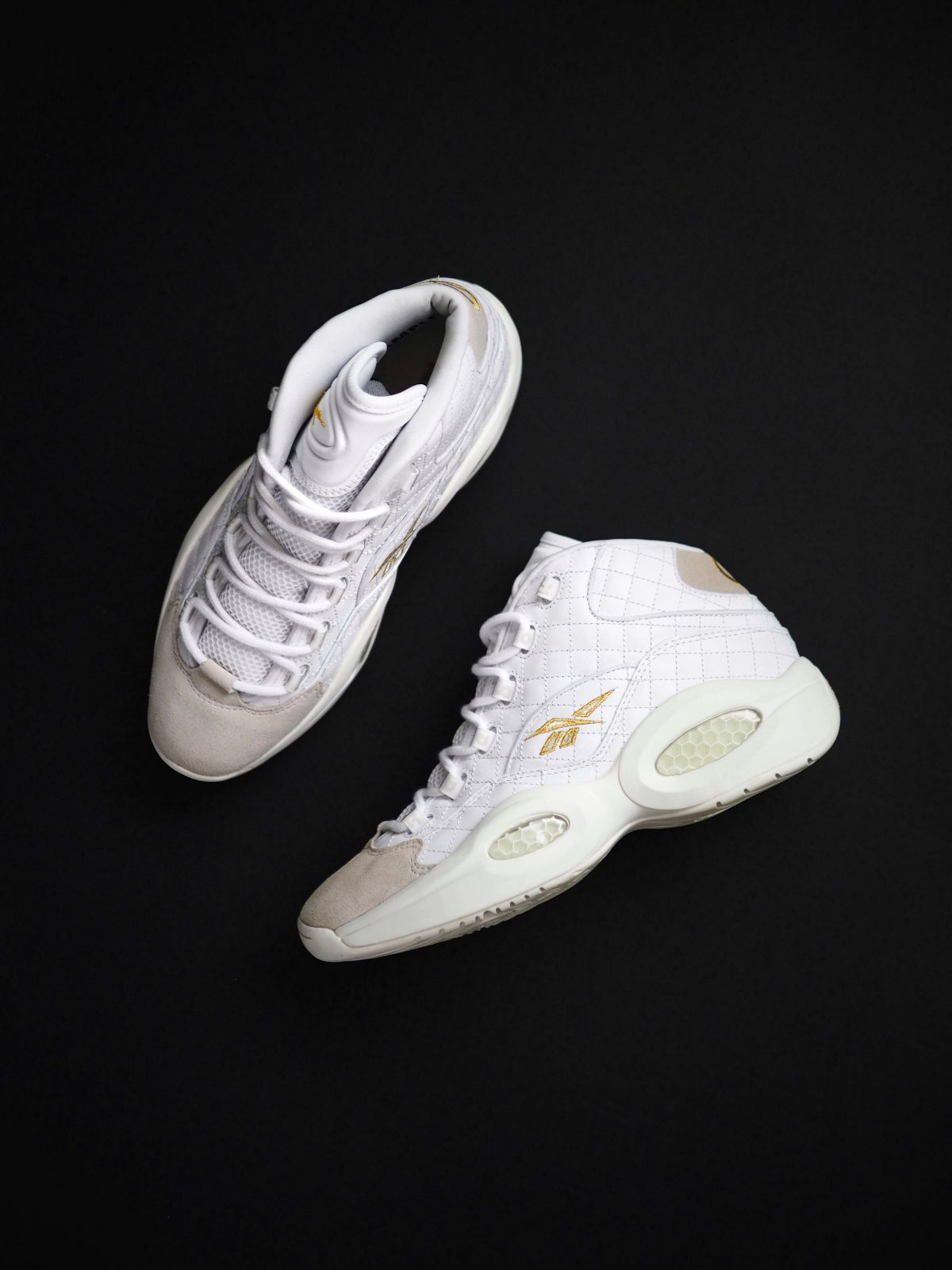 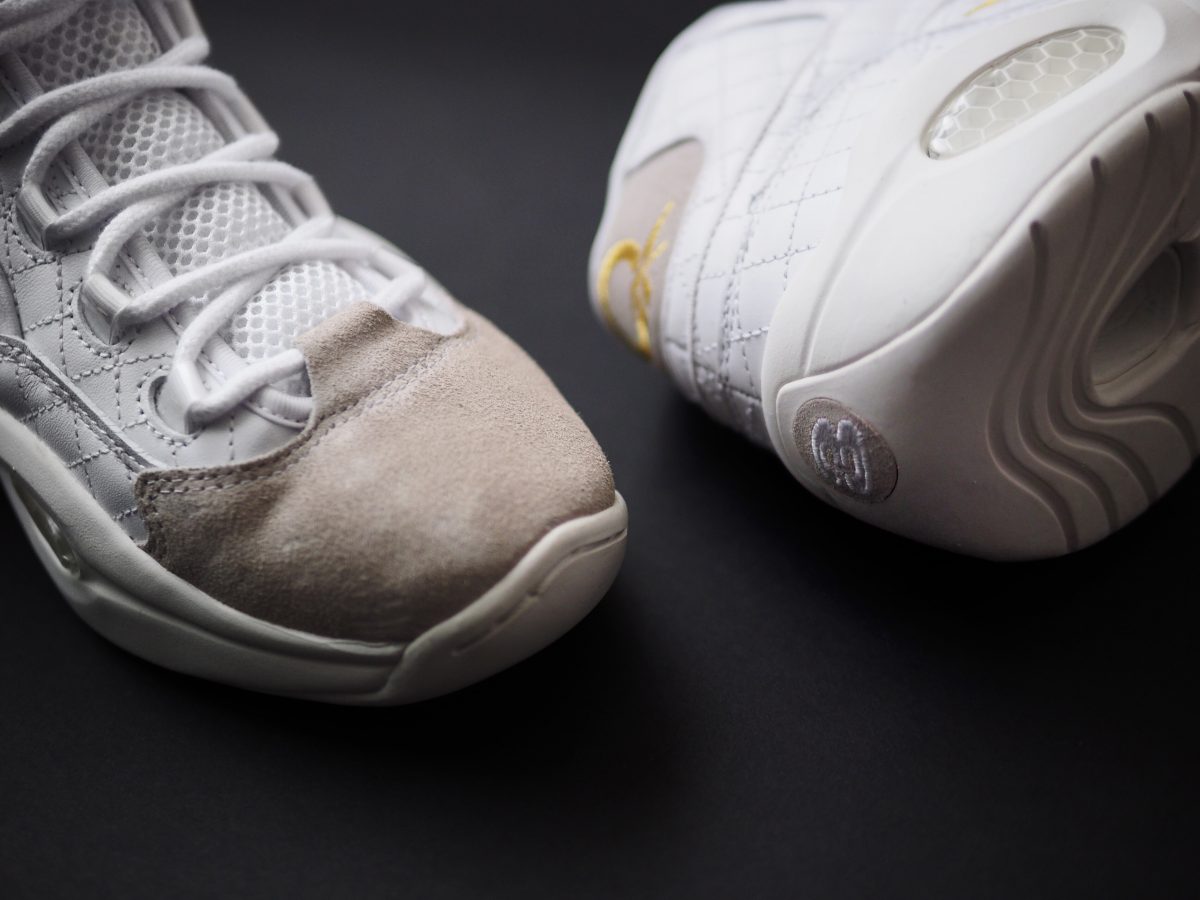