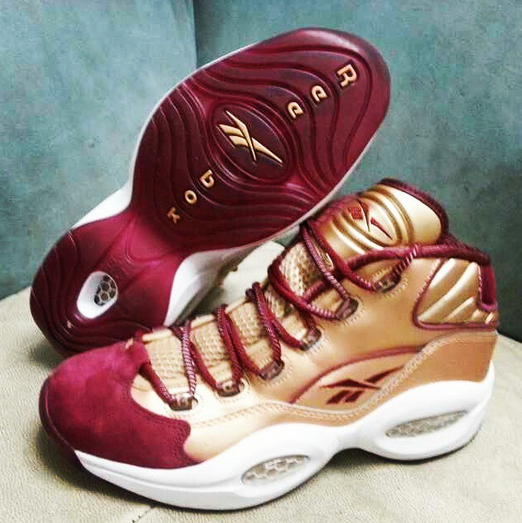 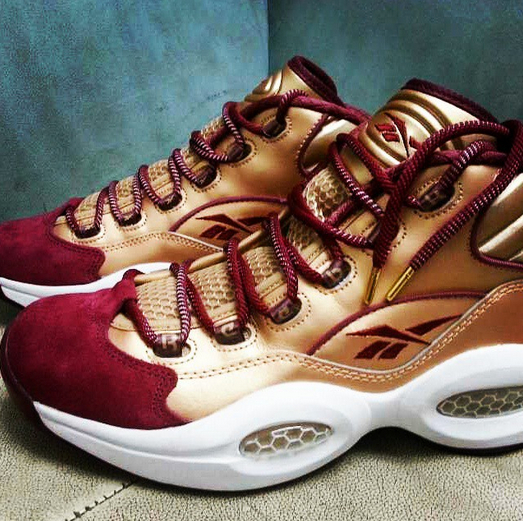 Could the highly coveted Reebok Question ‘Boston College’ get a release? @sneakergaga posted some photos of what look like a wider release version of the gold and burgundy Question. I know a couple guys that have the PEs so I don’t know how they will feel about a general or limited release. However, the PE and the wider release almost always have some differences, like the “Work Hard” on the insoles (which I do not believe the PEs have).

Would you like to own the Reebok Question ‘Boston College’? Share your thoughts in the comments below. 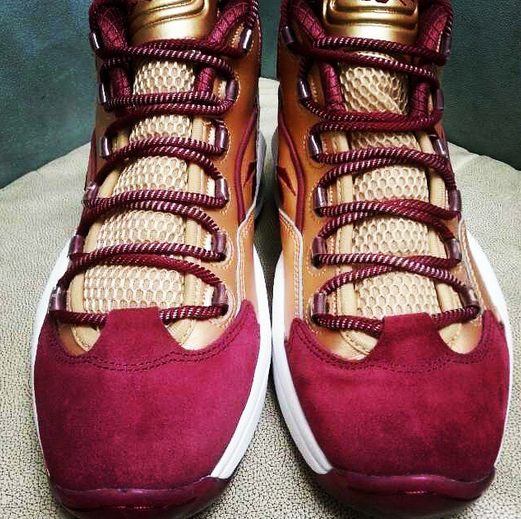 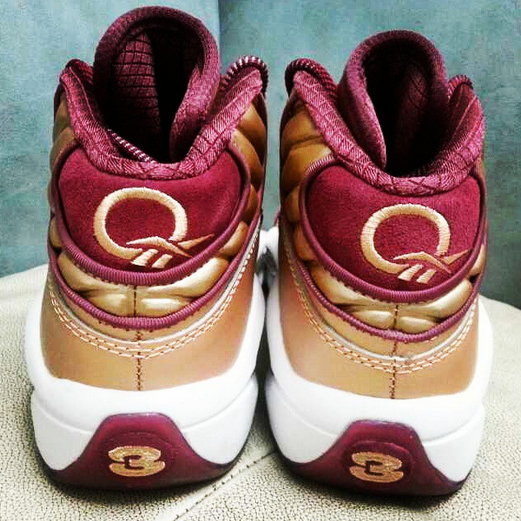 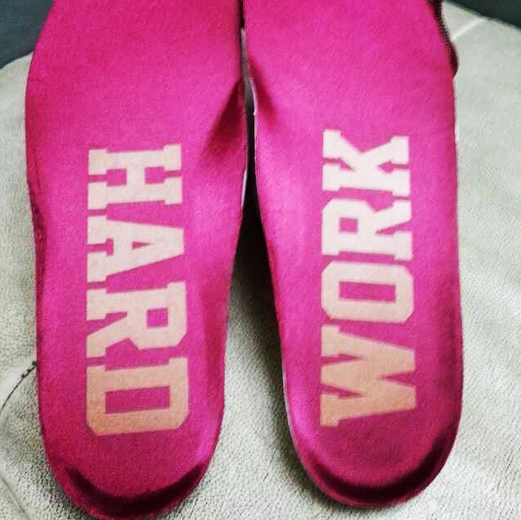 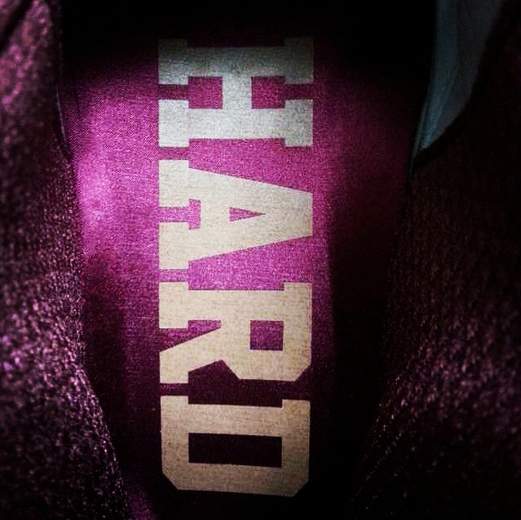