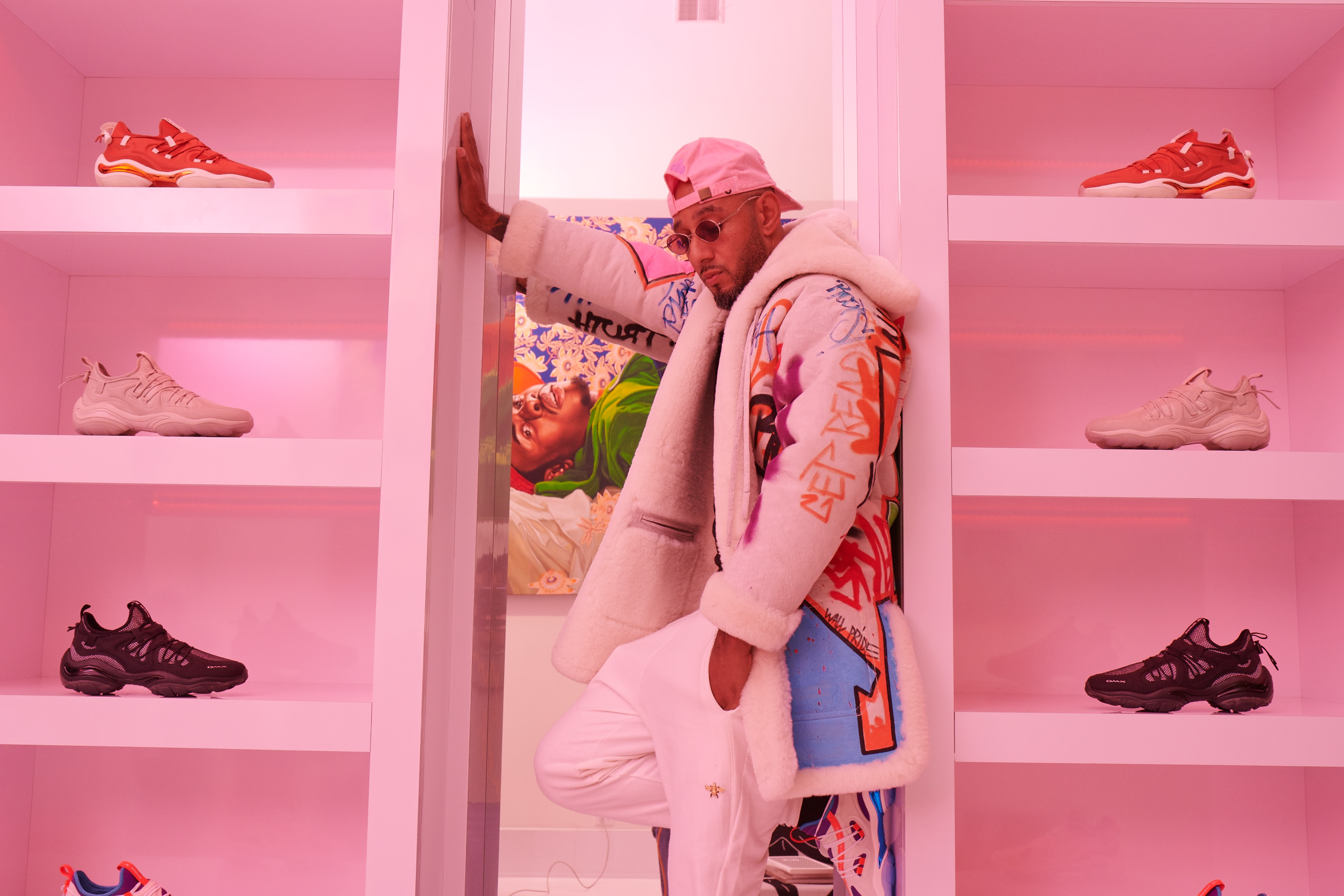 Legendary hip-hop producer and artist Swizz Beatz has linked with Reebok for a brand new shoe, the DMX Series 2000, and its first colorway is available now.

We took you all behind the design of the DMX Series 2000 in our exclusive interview with designer Xavier Jones but we weren’t able to speak with Swizz.

“I wanted to do something with Reebok that was different than what we’ve done together in the past,” Swizz said in a statement. “I wanted to celebrate the ‘disrupters’ aka the Disruptive Kind on all levels.”

The DMX Series 2000 is equipped with DMX moving air technology and a lightweight IMEVA midsole. Additional cushioning comes from the EVA sockliner, as the shoe is meant for all-day casual wear. The shoe is low-cut with a textile upper and synthetic overlays.

“Swizz Beatz informed the entire process and I worked with him closely on this project,” designer Xavier Jones told WearTesters. “The design language and everything actually comes from Swizz Beatz. He was super involved and set the overall direction for the project.”

The Swizz Beatz Reebok DMX Series 2000 is available now in white for $140 at Reebok.com. It will also be available in an orange ‘Mars Dust’ colorway, which pays homage to Reebok designer Billy Marvin (who created the DMX Run 10), on August 3 at 12 AM ET. Expect a triple black colorway, previewed in the pictures below, to arrive shortly thereafter.

Let us know what you think about this latest silhouette from Reebok in the comments below. Will you be going for that ‘Mars Dust’ colorway next week? 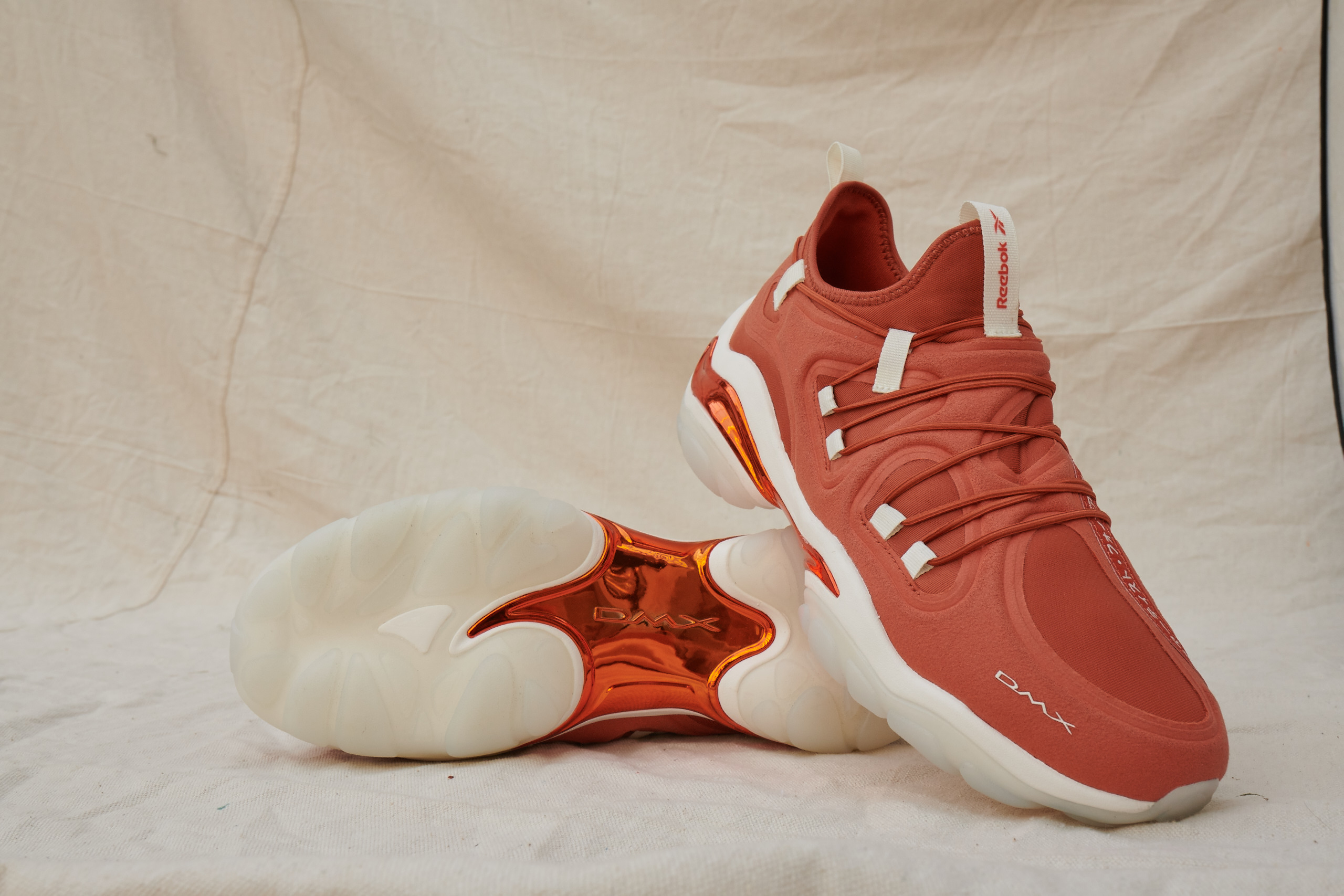 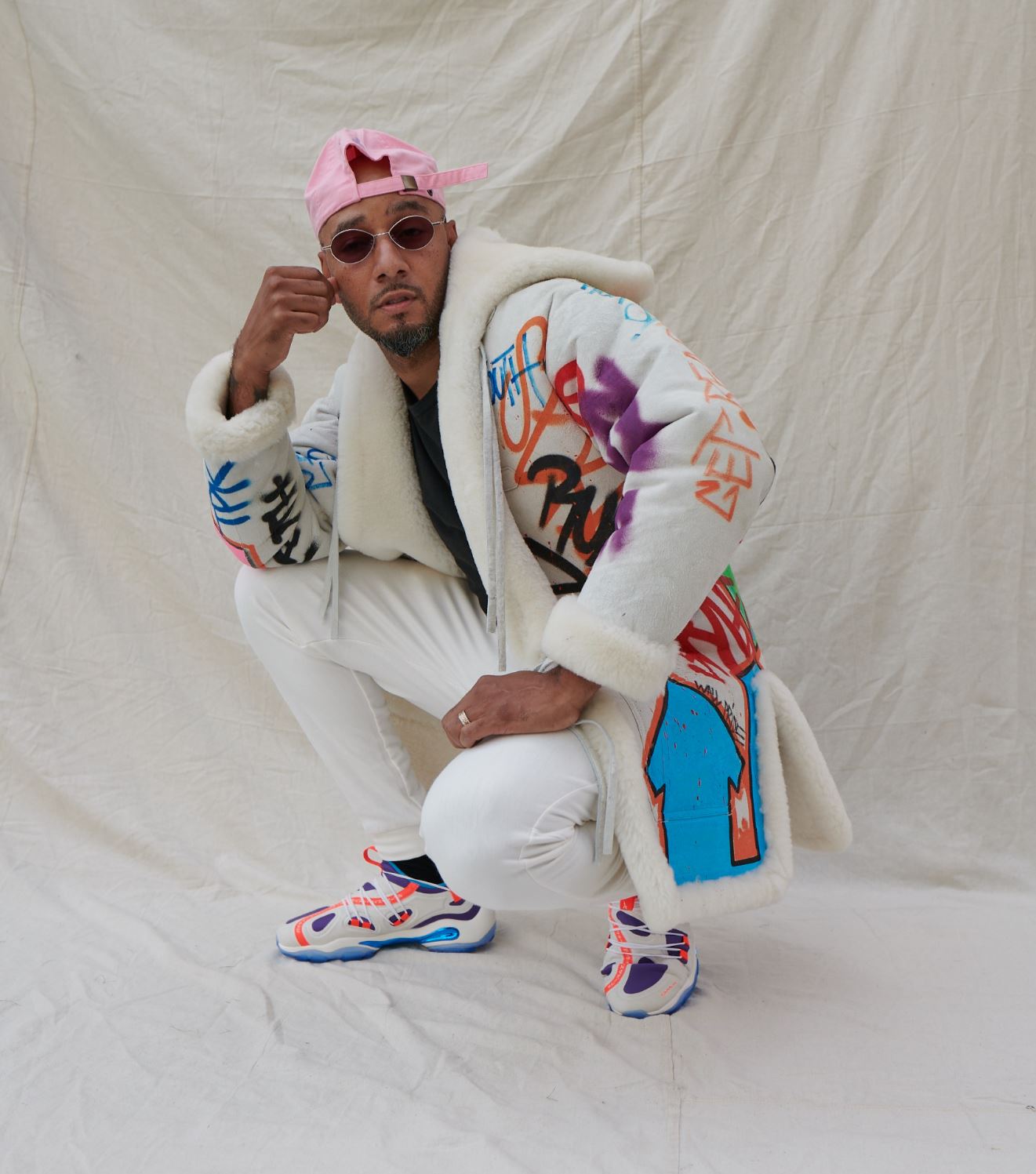 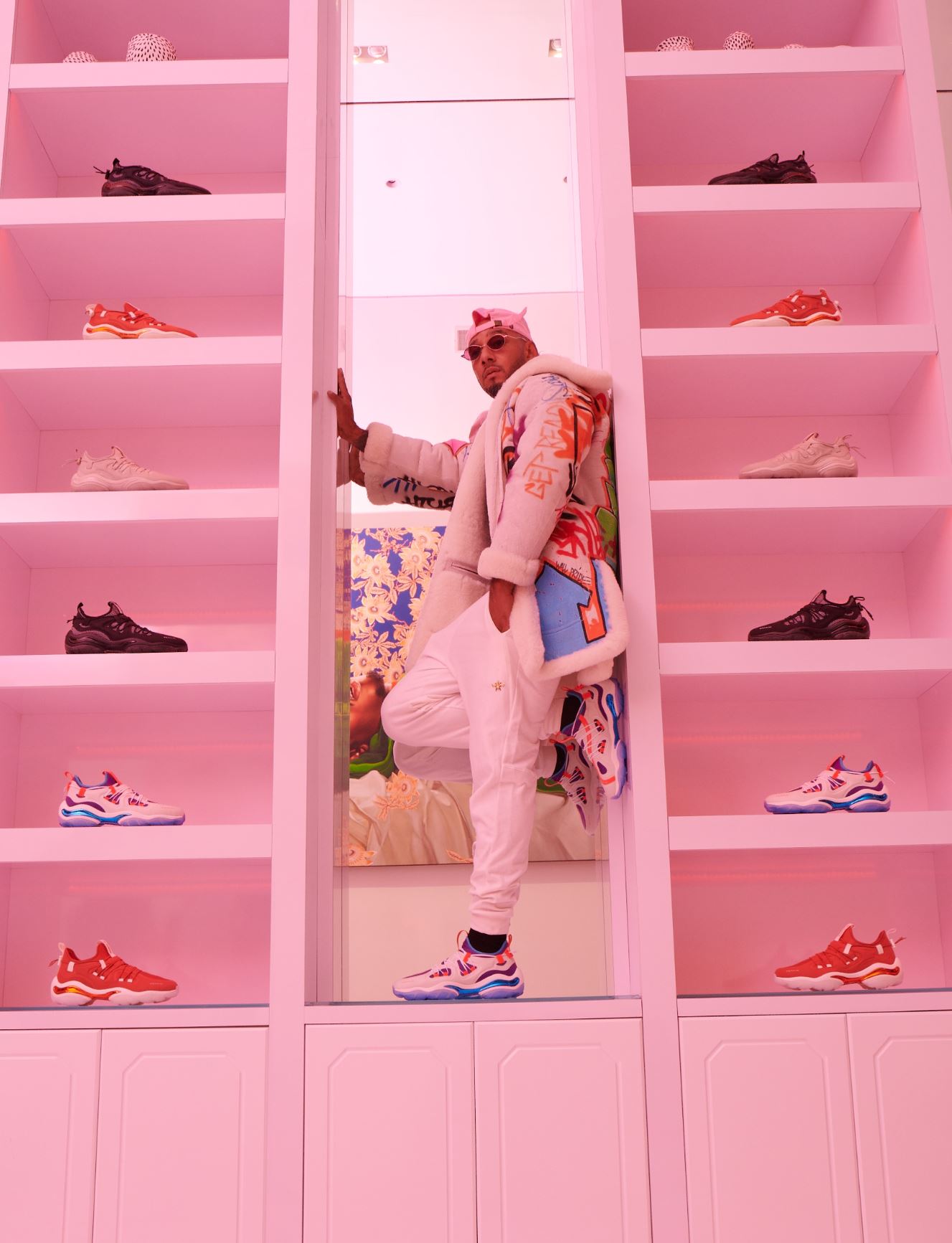 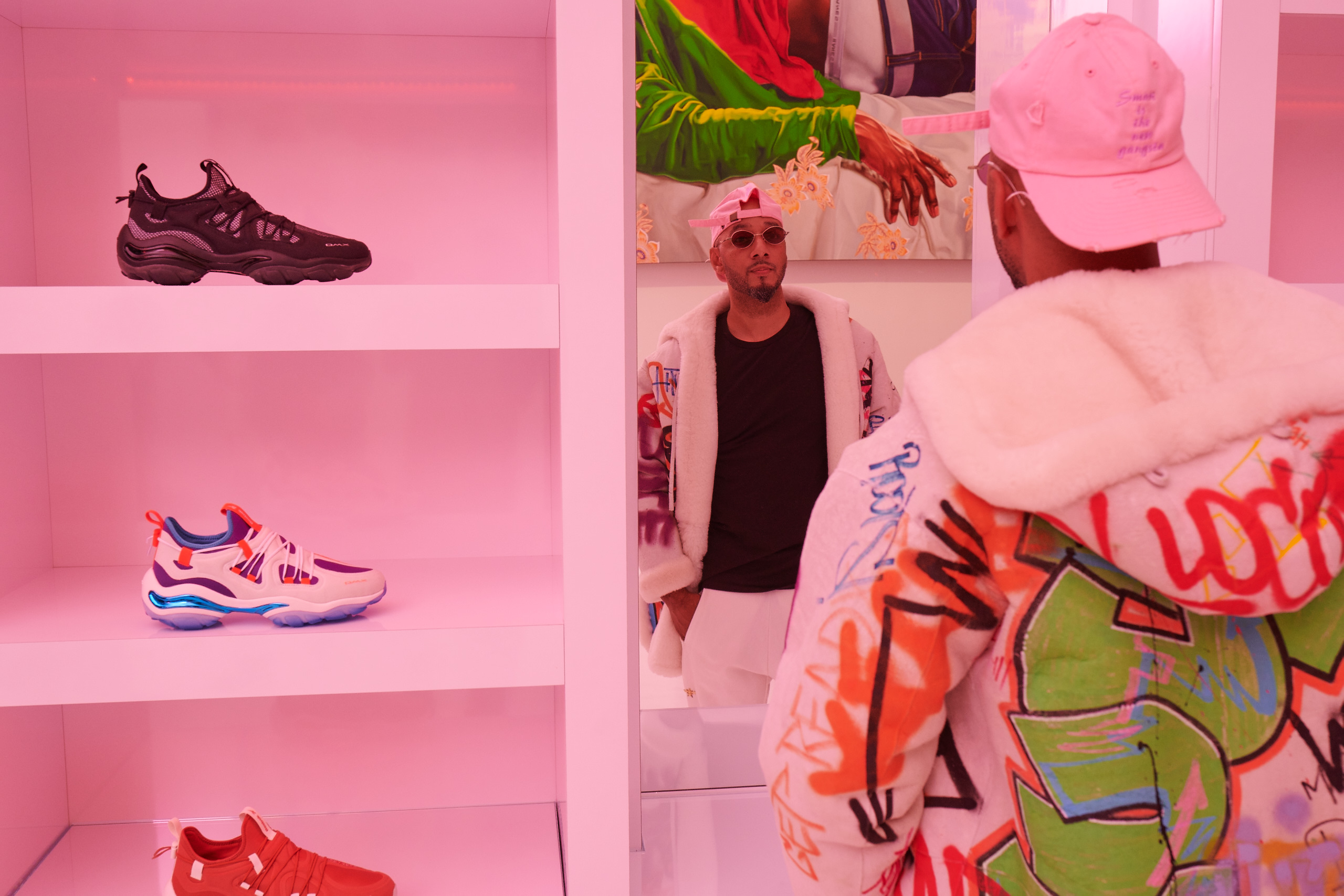