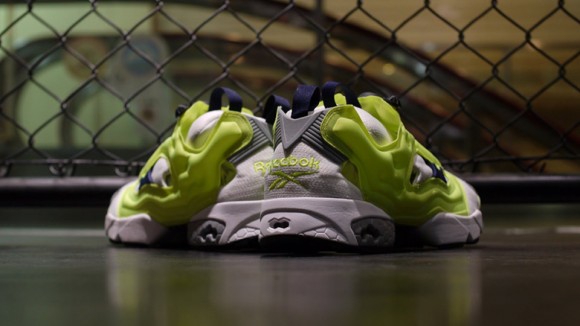 We have already had ourselves a look at the upcoming OG Insta Pump Furys that will be releasing, including the ‘Y2K’, and now we have a look at the Reebok Insta Pump Fury OG ‘Jackie Chan’. Originally released in 1998, the Jackie Chan was a collaboration between Reebok and the action star of Hong Kong himself. The neon yellow pump cage sits on a white mesh base and has accents of grey throughout the shoe, all of which is atop a white midsole. You can preorder your pair of the Reebok Insta Pump Fury OG Jackie Chan through atmos with a scheduled ship date of May 23rd.

Which pair would you rather have, the Jackie Chan or the Y2K? 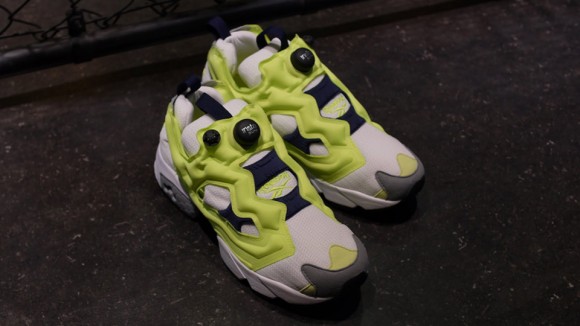 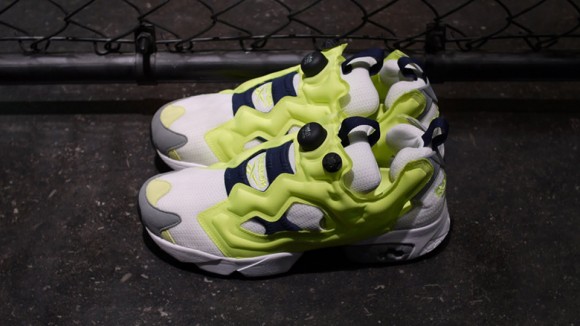 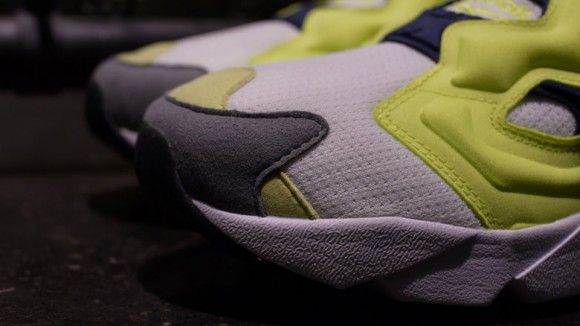 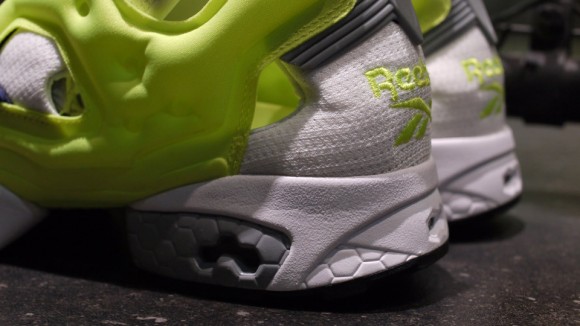 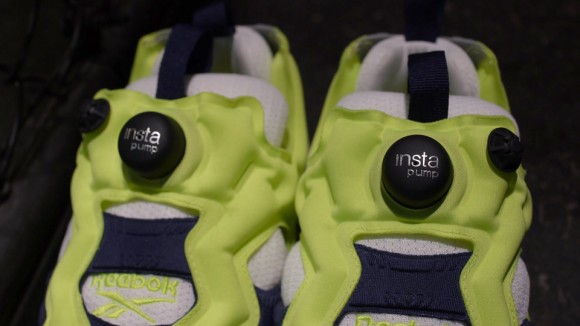 Sneaker enthusiast since day one, Michael Seaman has been lighting up the floor with heat for years. His favorite pairs of kicks? The Air Jordan 11, the Air Jordan 6 and the Nike Lebron VII