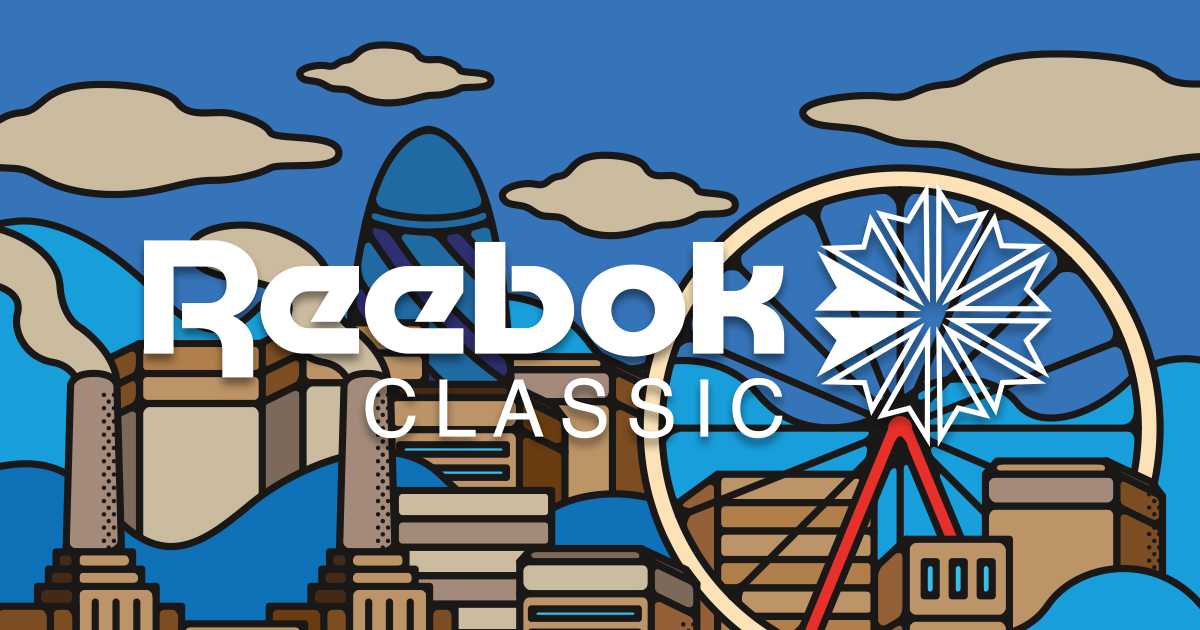 With the new year upon us, Reebok Classic is taking a journey through the past three decades to rerelease two of the brand’s most well-known Fitness Heritage models, the Freestyle for women and the Workout for men.

This new release partners Reebok with Tokyo-based illustrator Rimo in a new campaign that celebrates the different subcultures that have adopted these sneakers since their debuts in the 80s.

In two beautifully illustrated videos, Rimo captures the vibrancy and diversity of London, New York, Paris, Amsterdam, and Tokyo, showcasing the silhouettes transitions over the last three decades. Both videos, one featuring the Freestyle and the other the Workout, detail how these shoes morphed from gym staples into streetwear icons.

In 2017 Reebok is celebrating the Freestyle’s 35th anniversary and the Workout’s 30th anniversary. These two Reebok Classic models will be available soon at reebok.com and select retailers worldwide.

Let us know what you think of Reebok Freestyle and Workout in the comment section below, and stay tuned to WearTesters for future Reebok releases. 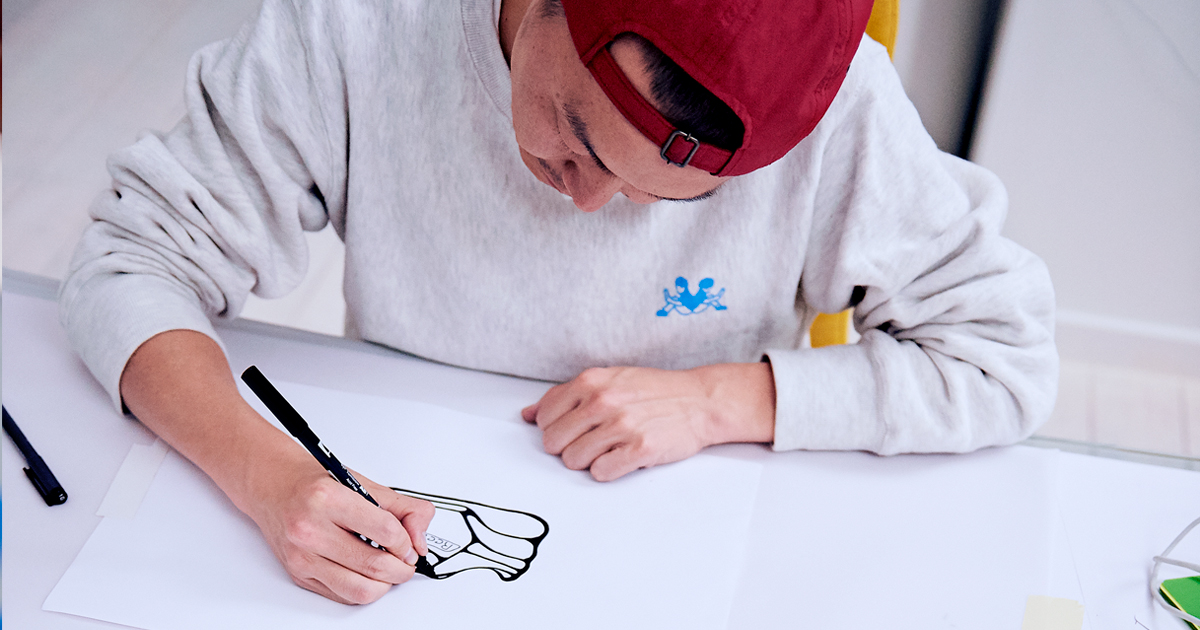 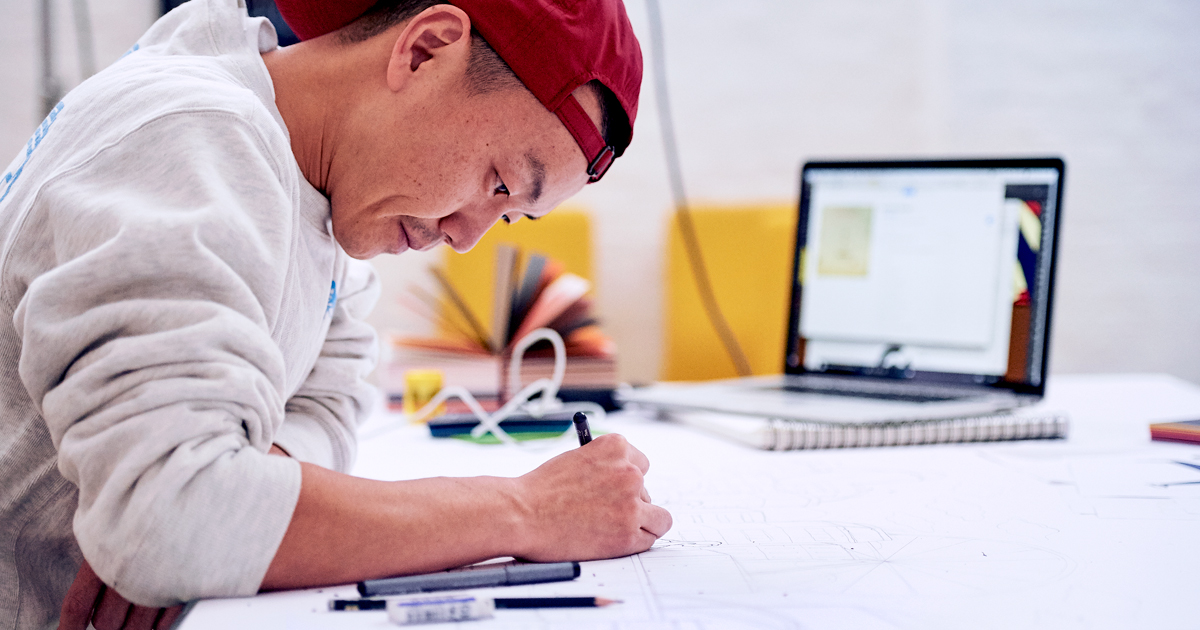 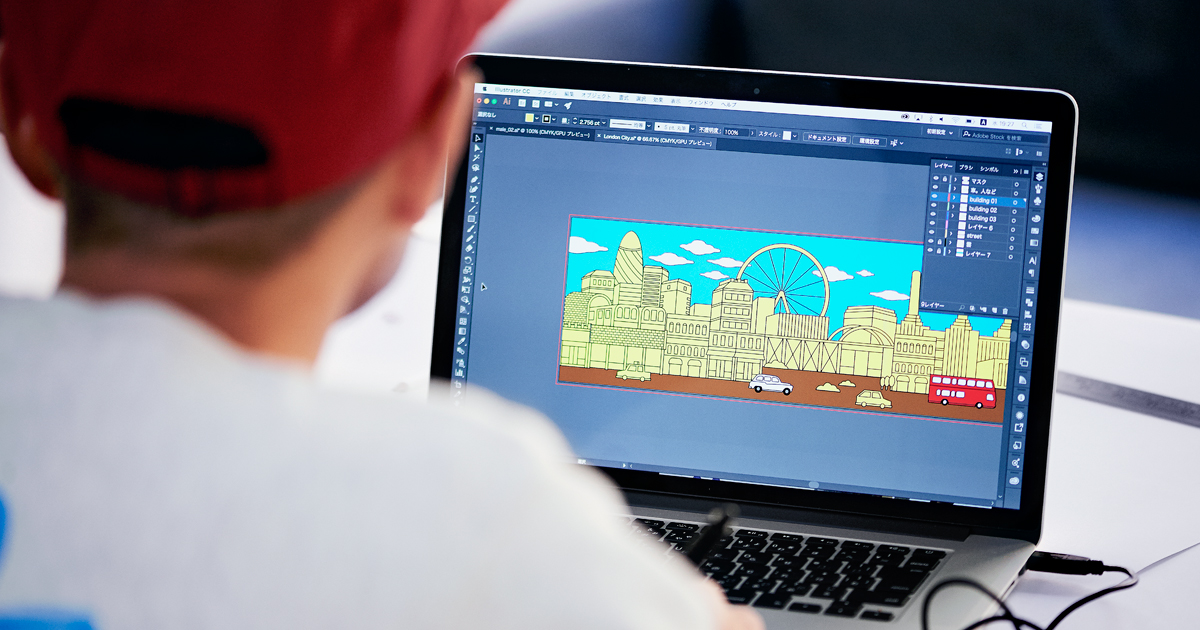 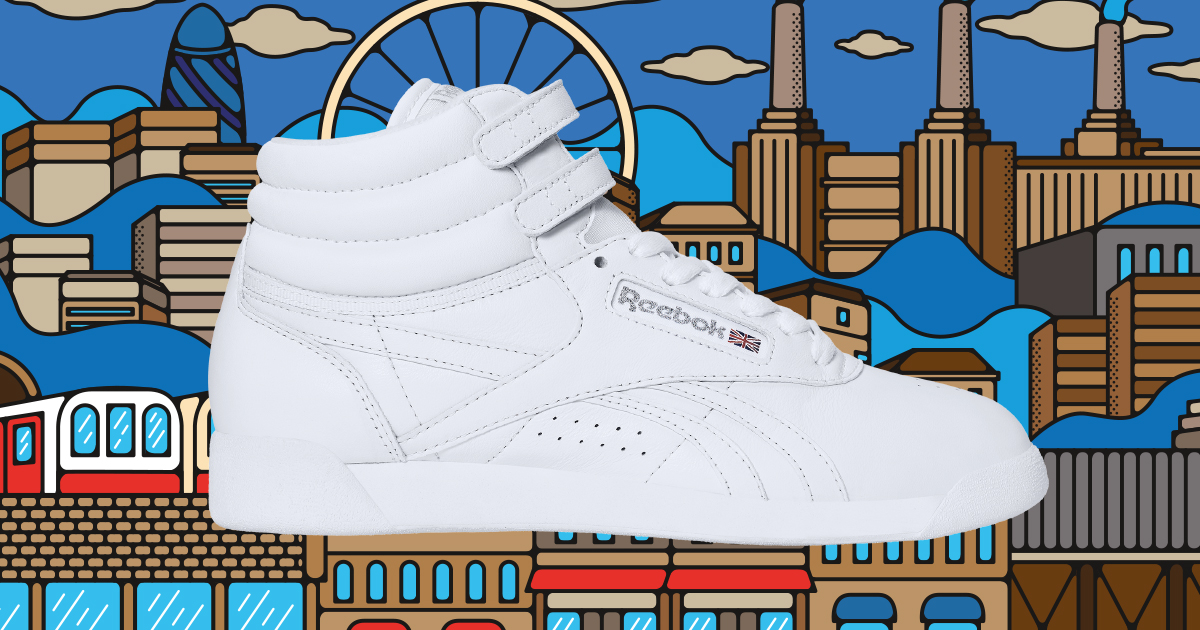 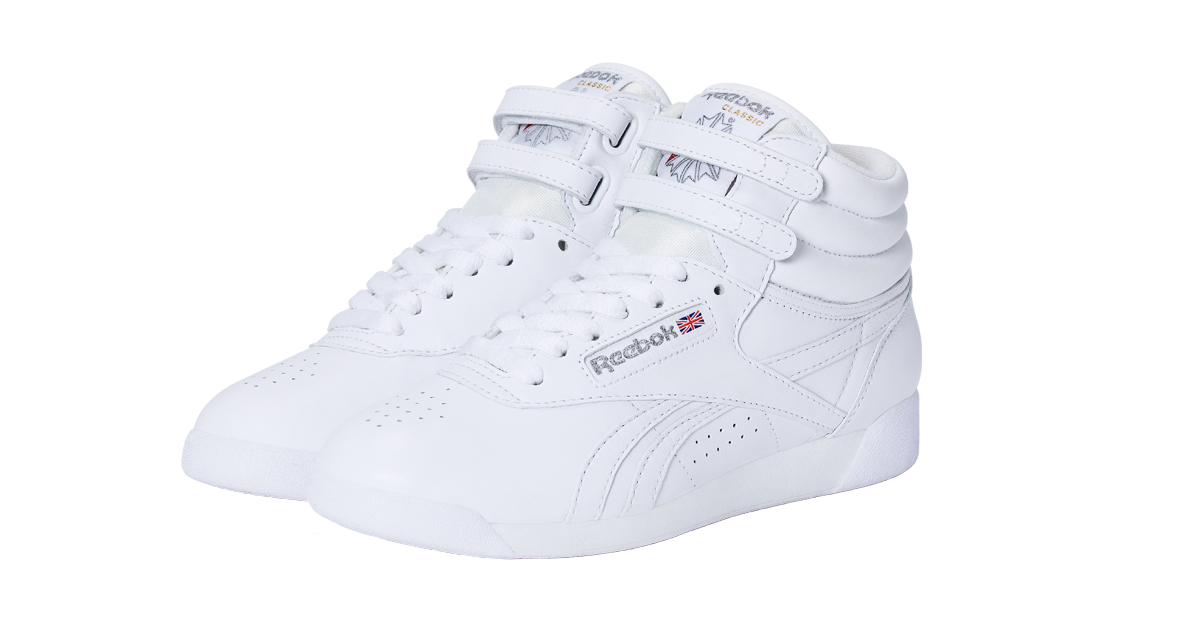 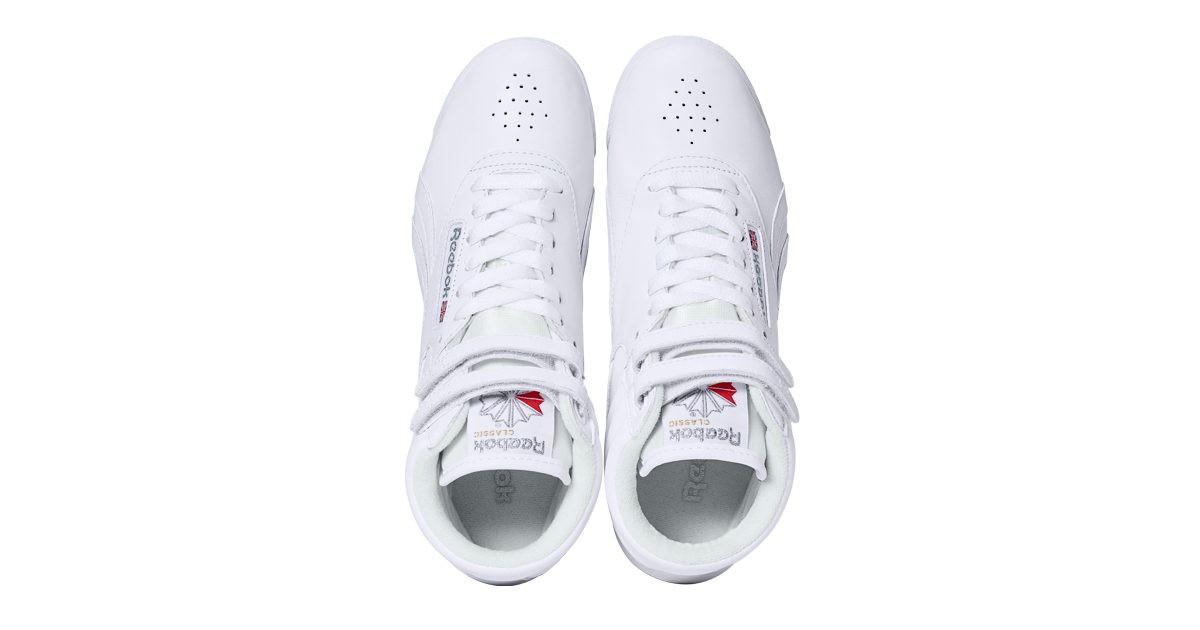 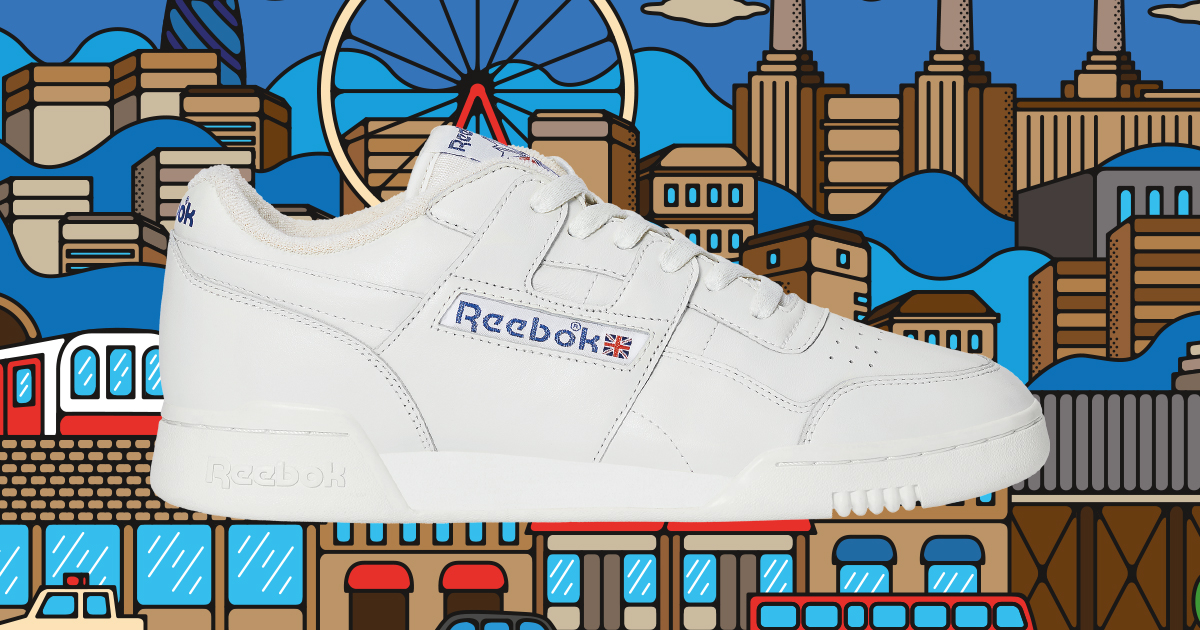 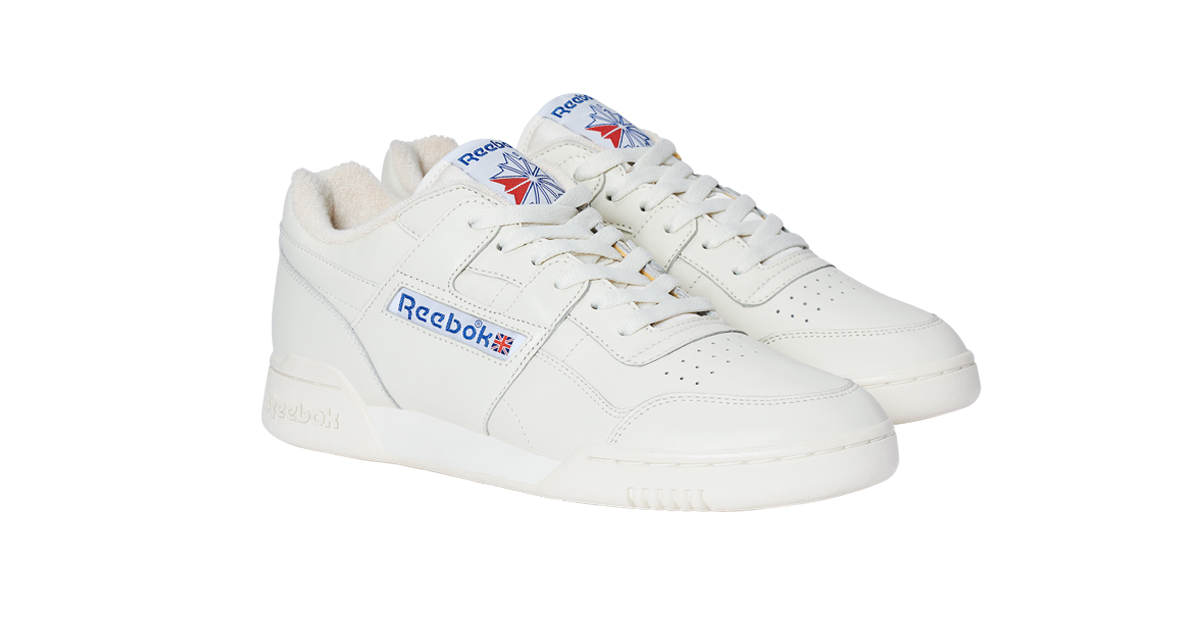 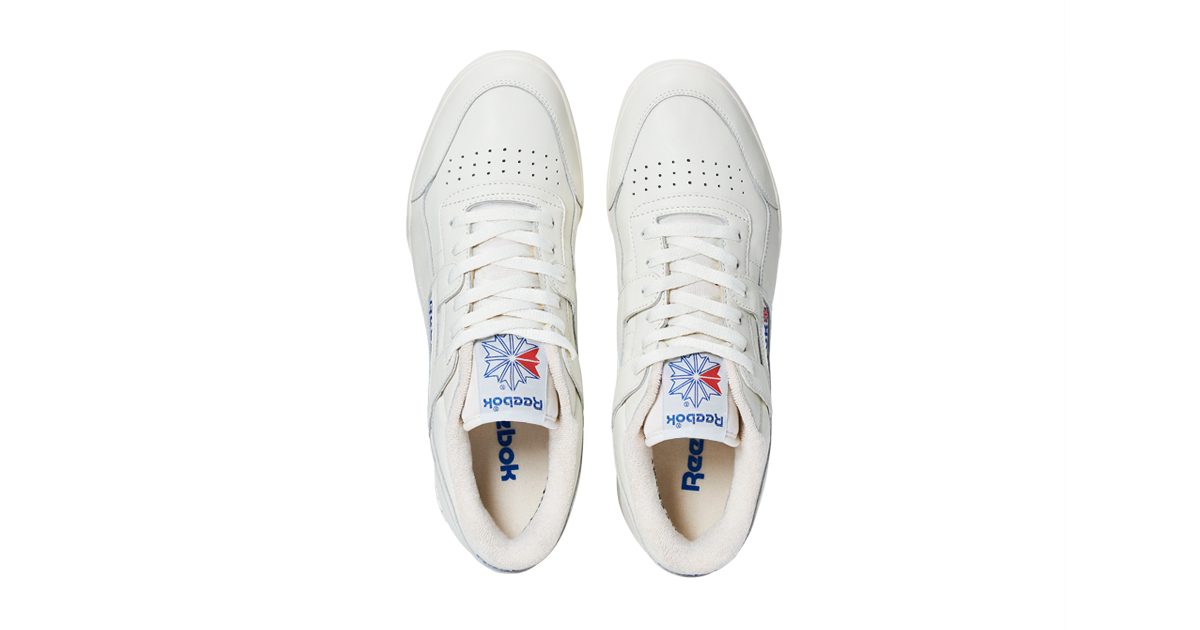