The Reebok Floatride Run 2 is a futuristic looking distance running shoe. But don’t let the non-traditional upper fool you. The Floatride Run 2 performs well and gives you a comfortable new silhouette that can bounce effortlessly between casual wear and performance.

There’s a lot of runners out there that haven’t tried Reebok’s Floatride foam cushioning. If that’s you, do yourself a favor and buy a shoe featuring Floatride.

It’s a Pebax foam like Nike’s ZoomX (which appears on the Nike Zoom Pegasus Turbo 2 and Nike’s premiere racing shoe, the Vaporfly Next%). And just like ZoomX, Floatride is awesome. It’s similar in bounce and energy return to Adidas’ Boost, but denser and somehow lighter. Floatride is what Boost HD should have been. You won’t sink down into the foam as much as you do with Boost. And that’s really nice when you’re tackling speed workouts.

And for those of you that ran in the first Floatride Run, version 2 features 20% more foam. So you get more foam and more bounce for the same price.

The Reebok Floatride Run 2 features a ladder-like pattern with plentiful nubs and thick rubber. It’s got great ground contact and there wasn’t any slippage in wet conditions. I’ve run over 50 miles in my pair but looking at the traction you’d think I’ve only run a few miles. The outsole is super durable and should easily last more than 300 miles.

The Floatride Run 2 features a two piece upper construction. The heel is a polyester moisture wicking material stuffed with foam padding and a plastic heel counter. The midfoot and forefoot are made of Reebok’s UltraKnit (great airflow). There’s also a TPU cage that surrounds the midfoot and wraps around the heel and along the base of the shoe for stability.

With the two piece upper you have to watch out for the knit folding over on itself as you slide your foot into the shoe. You get used to avoiding any folding after wearing them a few times so it’s no longer an issue for me.

It’s a minimalist set of materials, and though they’re organized in a new way, they’re very similar to what you’ll see on other running shoes.

The first is the heel piece. It’s seamless, includes a large internal plastic heel counter, and extends to the midfoot on both the lateral and medial sides of the shoe. It keeps you on top of the midsole during turns and prevents heel movement.

The final part that creates support is the flared midsole. All around your foot the midsole flares out to create a stable base. You’ve got extra midsole protecting you in all directions. Despite being mostly made of knit, this is not the type of shoe where you’ll slide off the footbed.

The Floatride Run 2 runs a little long. Width wise it will be too tight to go down a ½ size for most people. The UltraKnit does loosen up and break in over time but the TPU cage is still there so buying a smaller size isn’t the answer. Luckily, lockdown is really really good so the extra bit of room in the toe doesn’t mean you’re sliding back and forth with each step. The length is a small annoyance but not something that should prevent you from purchasing.

The Floatride Run 2’s upper feels very similar to the Adidas Ultraboost 19. And just like with the Ultraboost 19, you should be able to tie the laces once and then slip them on and off without ever having to retie the laces.

The Reebok Floatride Run 2 looks great and got me a lot of compliments. It’s a supportive, breathable, and extremely well cushioned shoe with a few flaws like too much length.

At $150, the Floatride Run 2 is on the higher end of running shoe pricing. The price is justified because the shoe is well rounded and durable enough to last for a ton of miles.

Thanks to Reebok for sending us pairs to test. Reebok was not given any editorial control of the review. This review is based on our weartesters’ experiences using the shoes for speed workouts, trail runs, treadmill training, long runs, casual wear, and more. 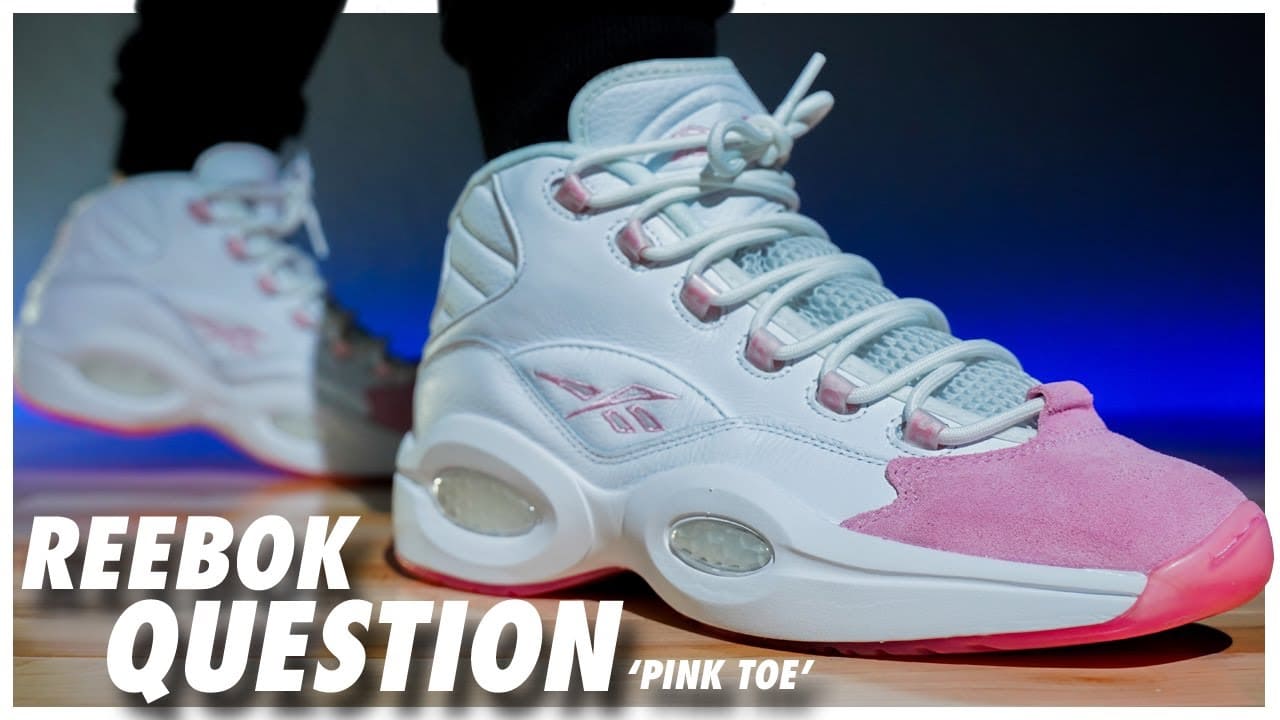 The Reebok Question Pink Toe is a nice clean colorway of an iconic shoe. There’s really not much… 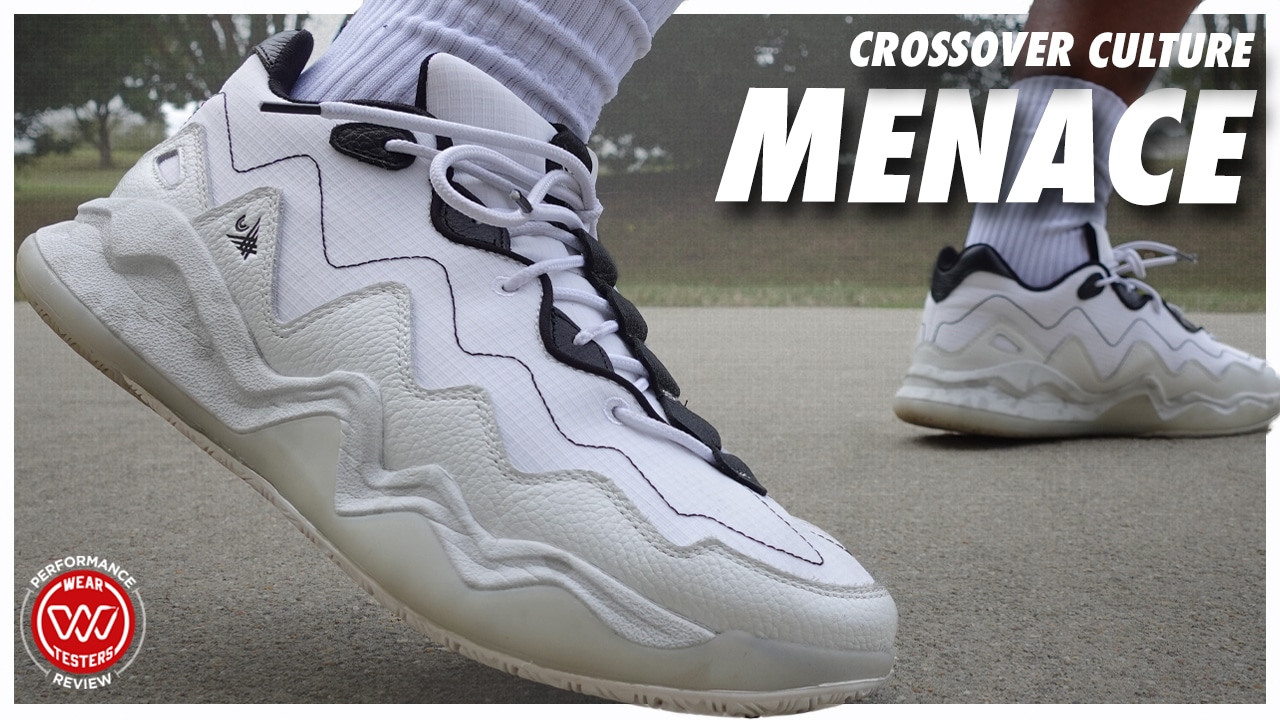