After unveiling the Reebok SB-01 space boot, the brand used the lessons it learned in weight savings for a new ultra-lightweight runner: the Reebok Floatride Racer.

Reebok has been searching for its next good cushioning system for a while (was DMX really over 20 years ago?!) and the brand seems to have found it in Floatride Foam. The Reebok Floatride Run was released in April and has since won “2017 Best Debut” by Runner’s World Magazine, a high honor from the publication.

Using that award-winning foam technology, the momentum built from the awards, modern knit technology, and the research done for the SB-01, Reebok developed the Floatride Racer. 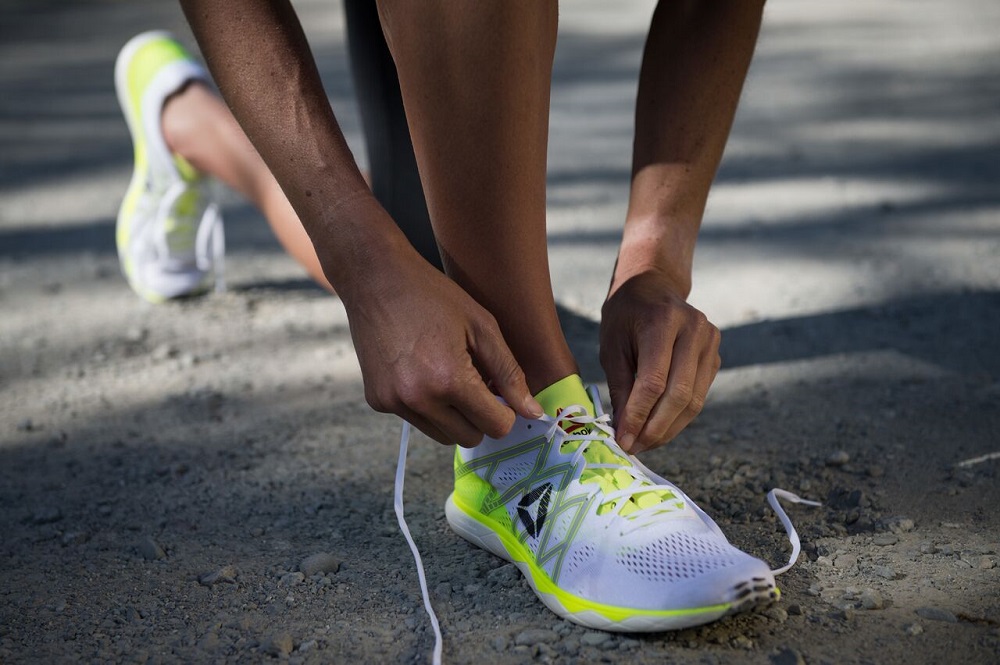 Coming in at just 100 grams, or around 3.75 ounces in a men’s size 9, the Reebok Floatride Racer features an extremely lightweight feather-lite midsole — it weighs under one ounce. The Floatride Racer is focused on fast cushioning that is made for breaking records and barriers. As of now, no release date has been set for the Racer, as it is still undergoing testing, but look for a retail release in 2018.

If you can’t wait for the Reebok Floatride Racer, the Floatride Run is available now at Reebok.com and other Reebok retailers. 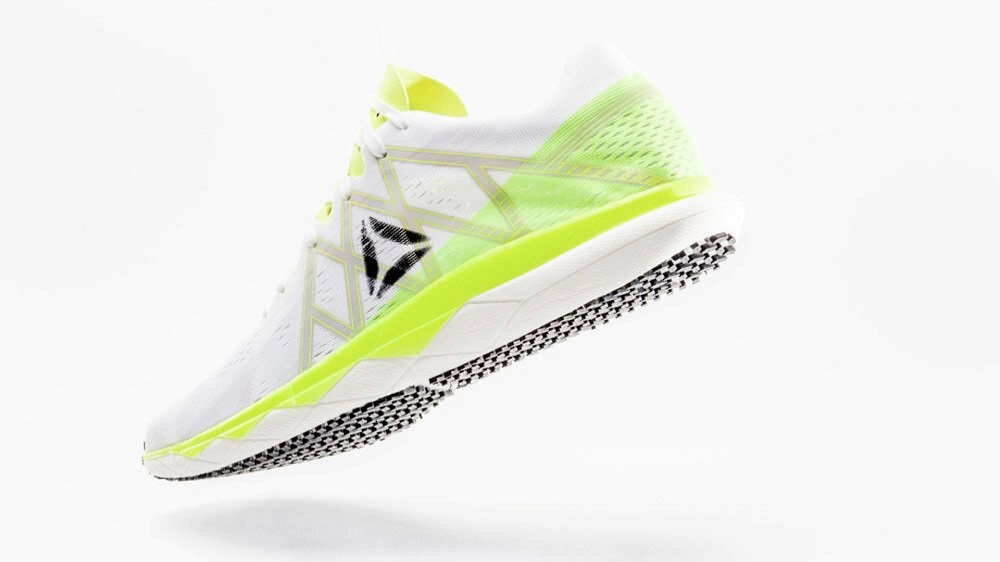 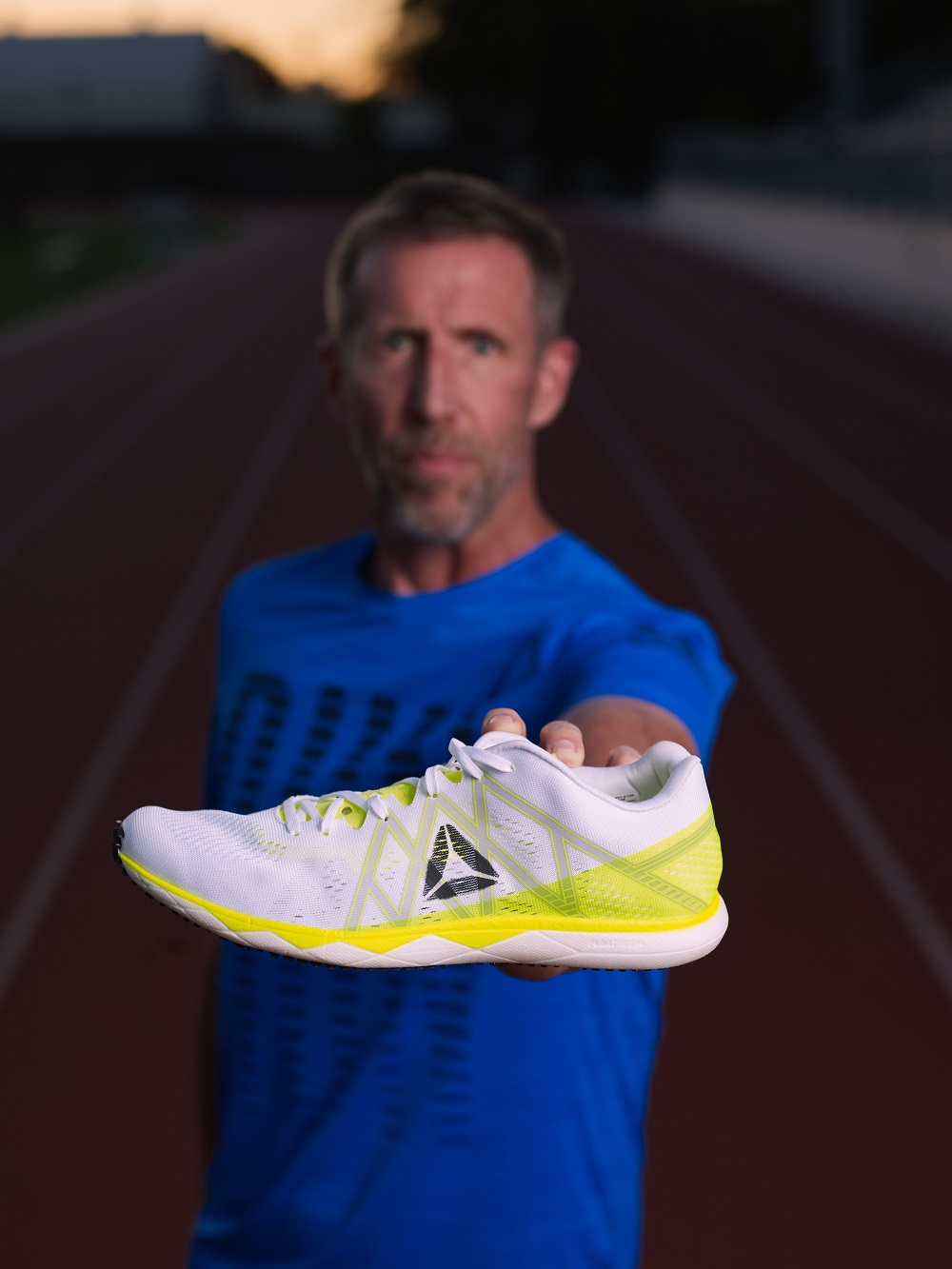 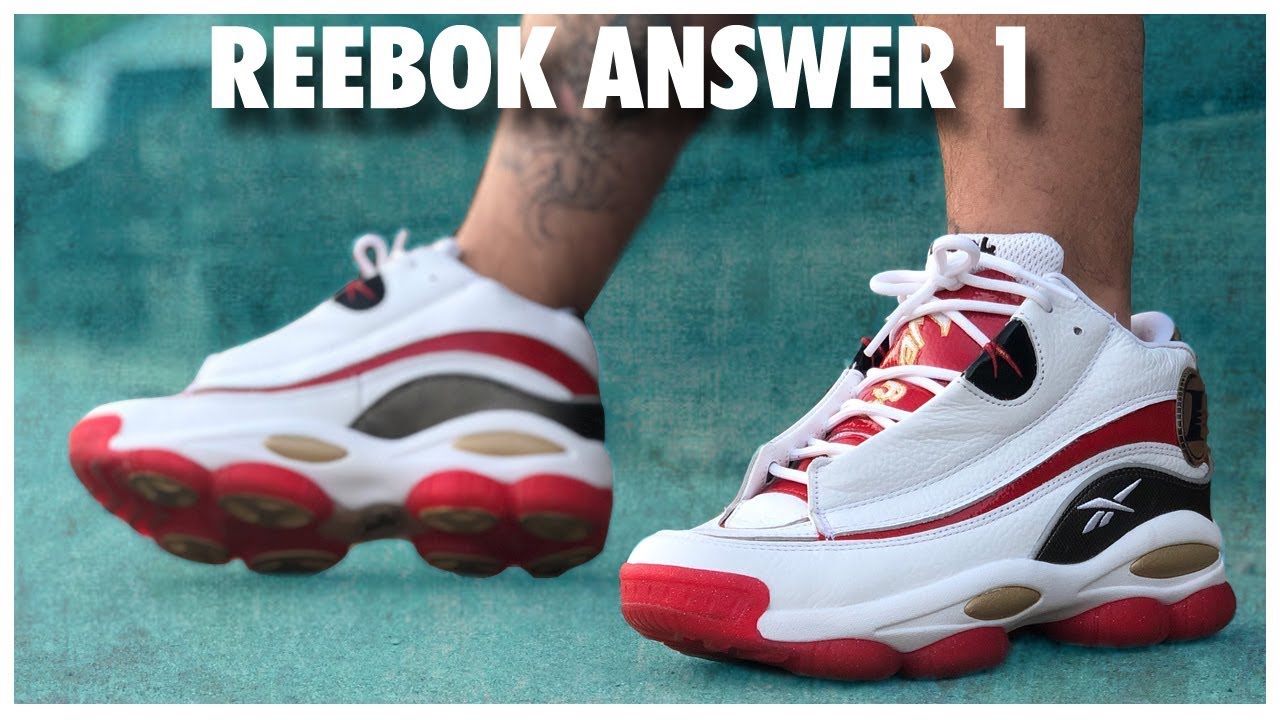 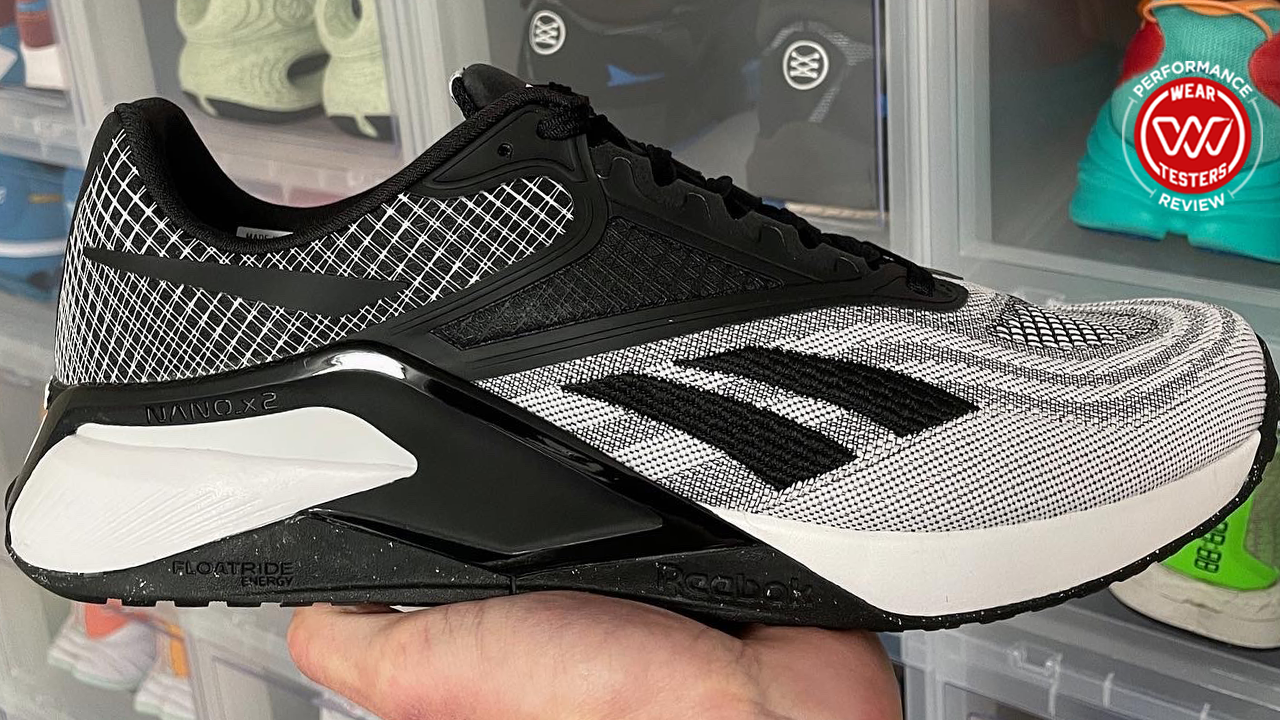 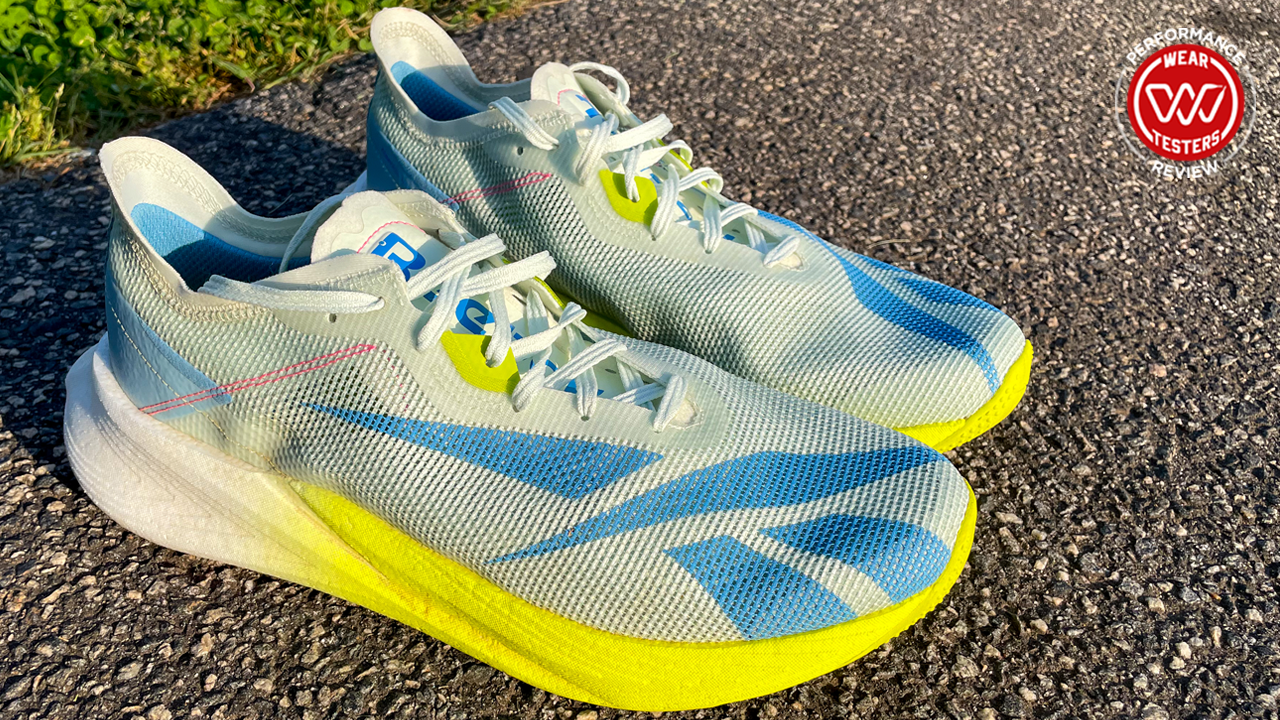