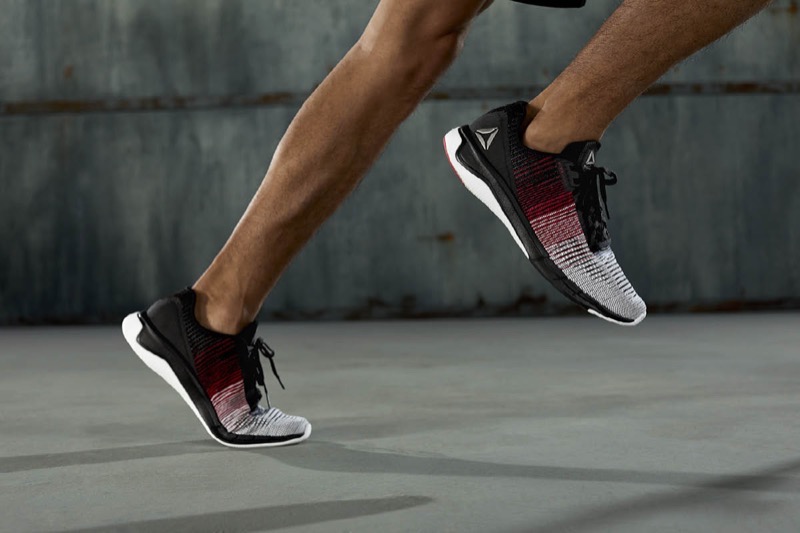 Reebok first unveiled Flexweave way back in September of 2017 when it partnered with legendary tailor Huntsman to create a suit for Brandin Cooks. Now, the Fast Flexweave, Reebok’s latest dynamic running shoe, is finally here.

Flexweave uses a figure-8 construction to create unique zones that deliver a combination of forefoot flexibility, midfoot stability, and breathability where needed. It does so without seams, and doesn’t appear to compromise aesthetics.

“Innovation should never come at the sacrifice of performance or aesthetic, and with the Fast Flexweave, we’re setting a new standard,” said Scott Daley, General Manager at Reebok, in a statement. “Flexweave is going to be a major part of the Reebok DNA moving forward, and represents a huge step forward in footwear technology.”

The brand’s latest technology is also an ingenious way of circumventing all the patents that Nike and adidas have filed for their respective knit technologies, which make knit very expensive to produce. 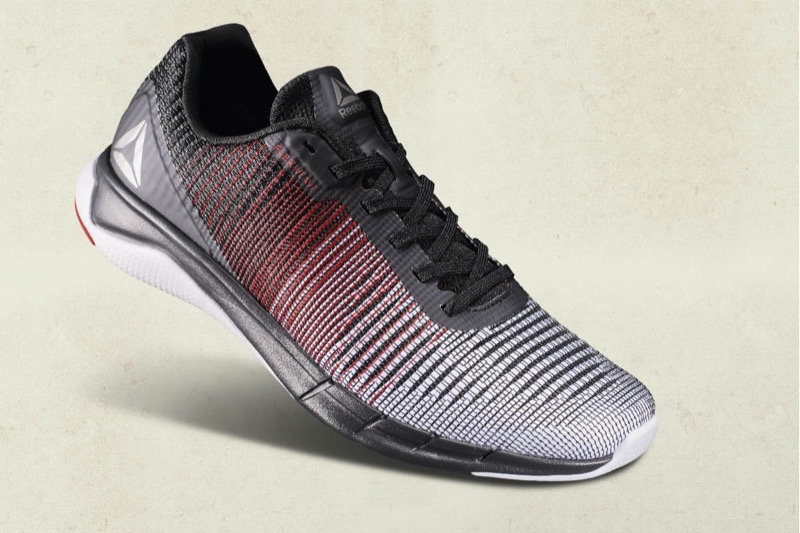 The Reebok Fast Flexweave is a sneaker designed for performance and, according to Reebok, it’s ideal for a wide variety of quick-burst workouts and speed drills. You can check out Luis Badillo Jr. ripping through drills in the video below.

Flexweave was cooked up by the Reebok Innovation Collective, a dedicated unit within the brand comprised of product experts and collaborators that are dedicated to innovation and progress.

The Reebok Fast Flexweave is available now at Reebok.com in both men’s and women’s sizes for $100.

Reebok unveiled several different applications of Flexweave with its “Woven Into the Future” collaborations in January. 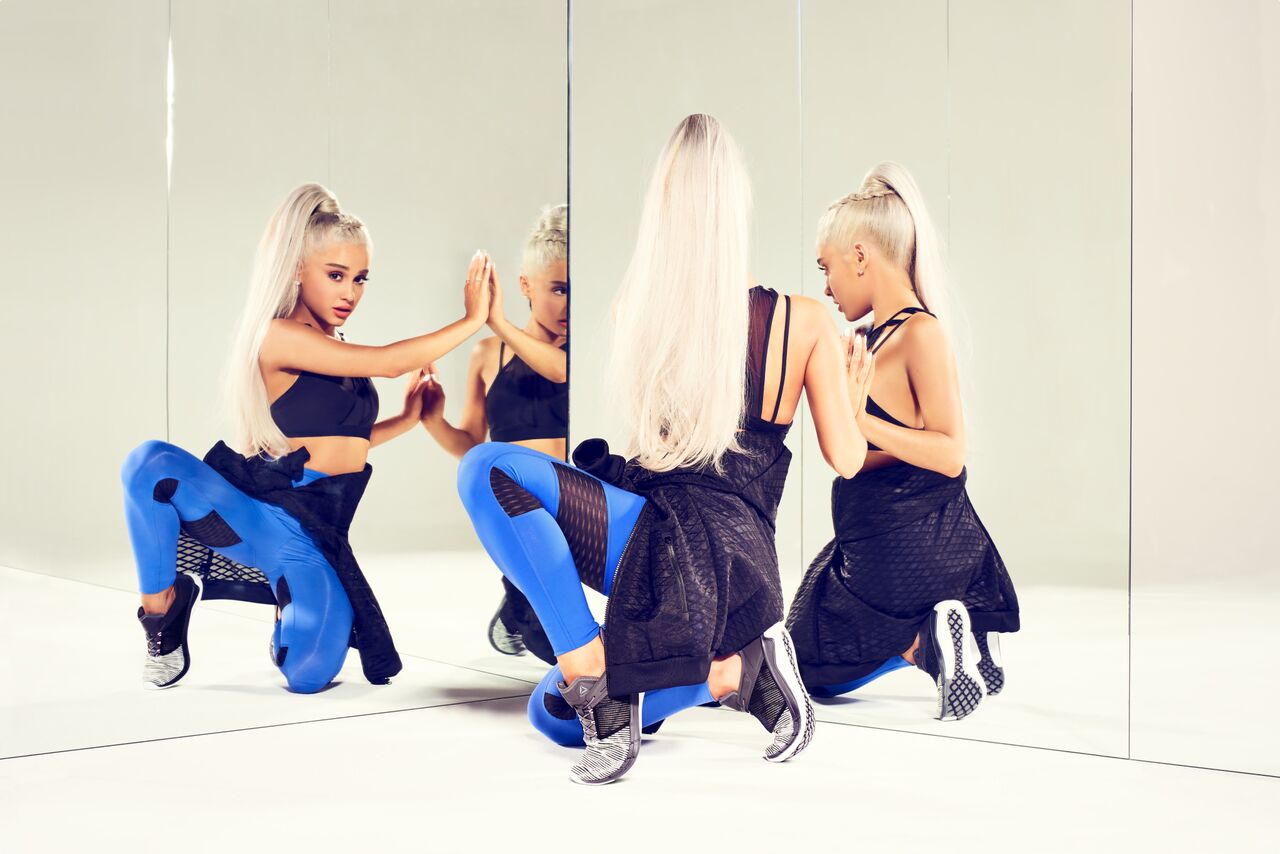 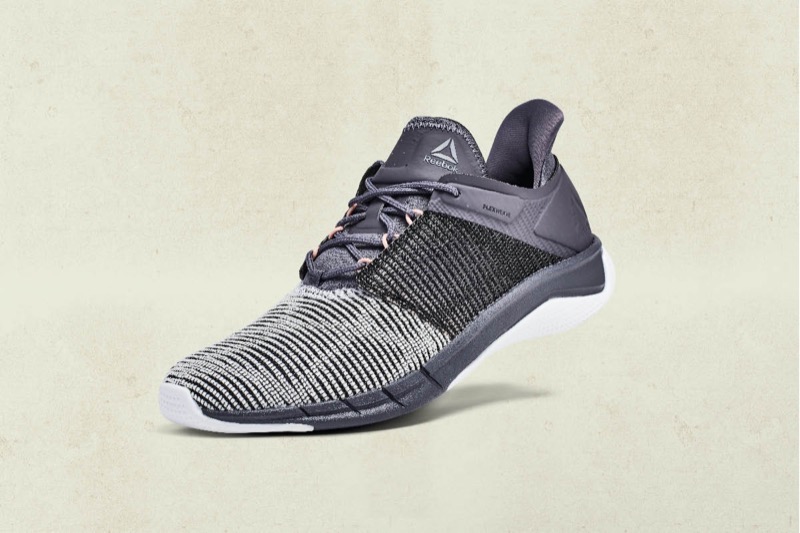 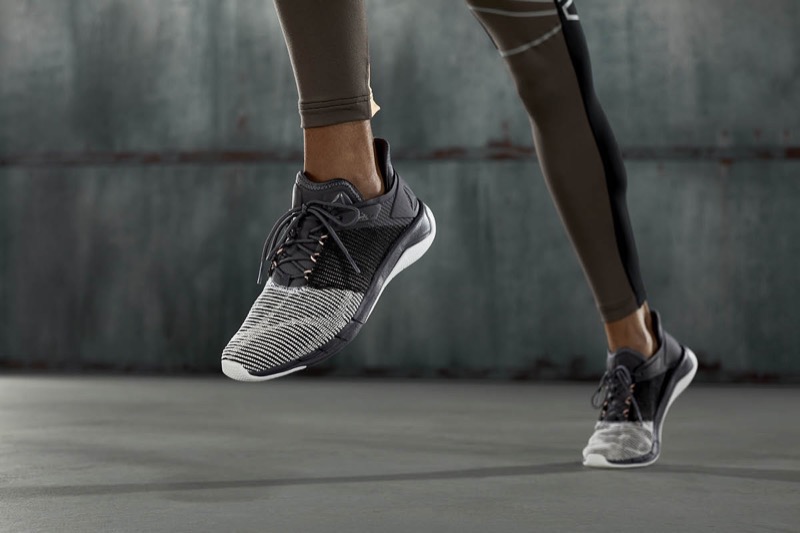 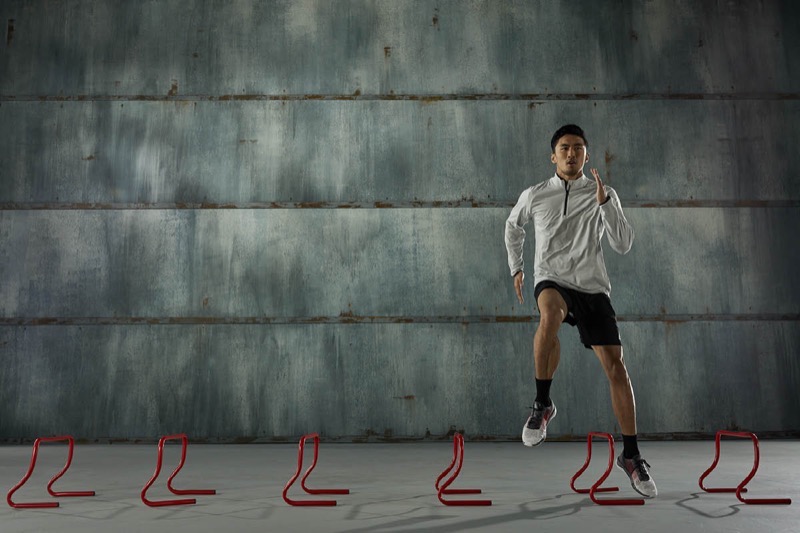 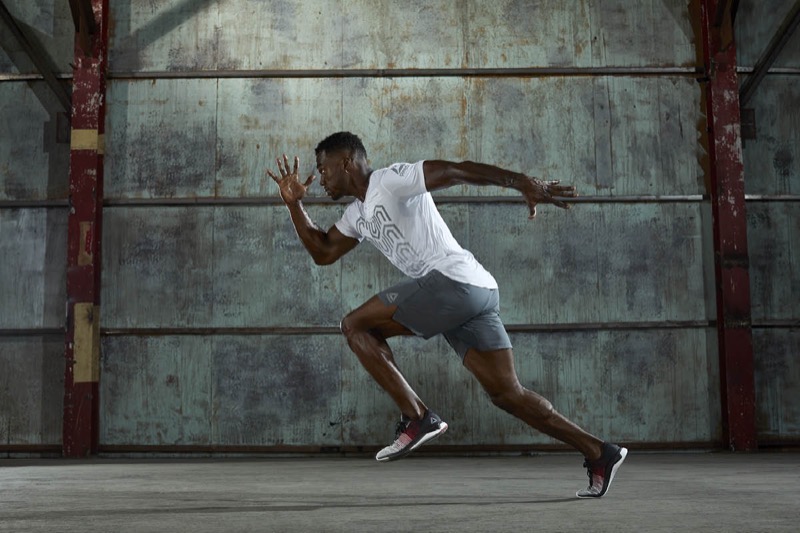 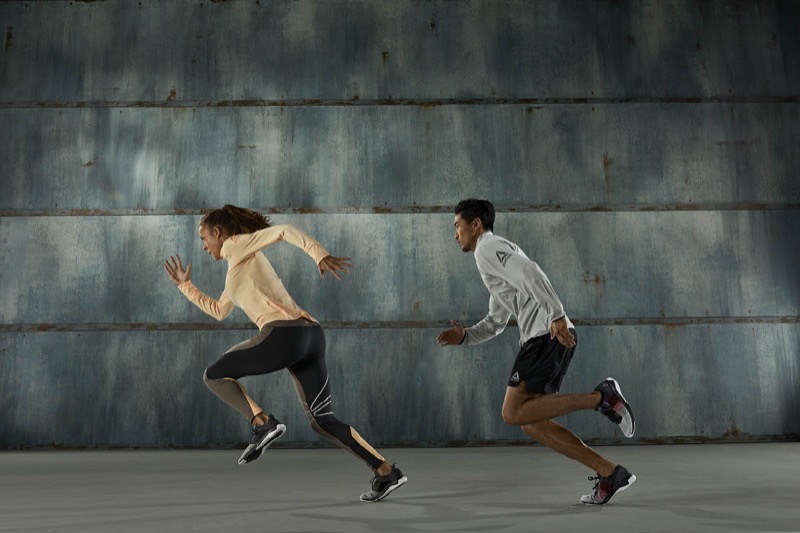 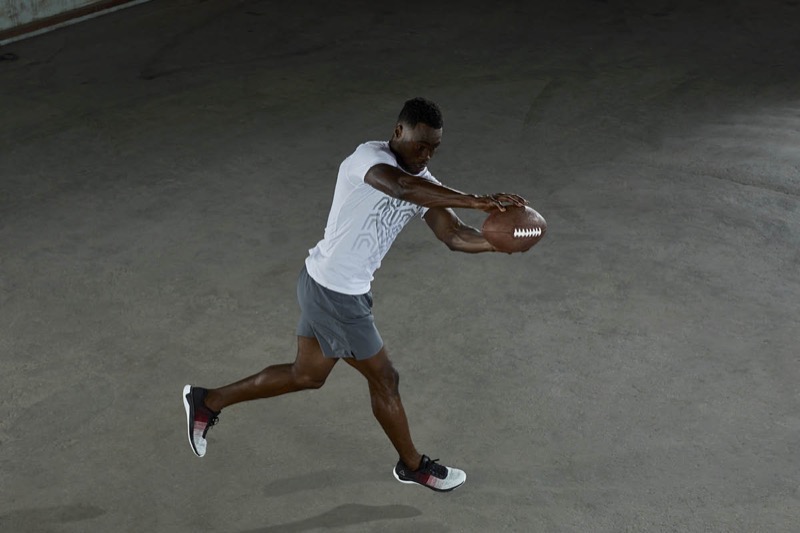 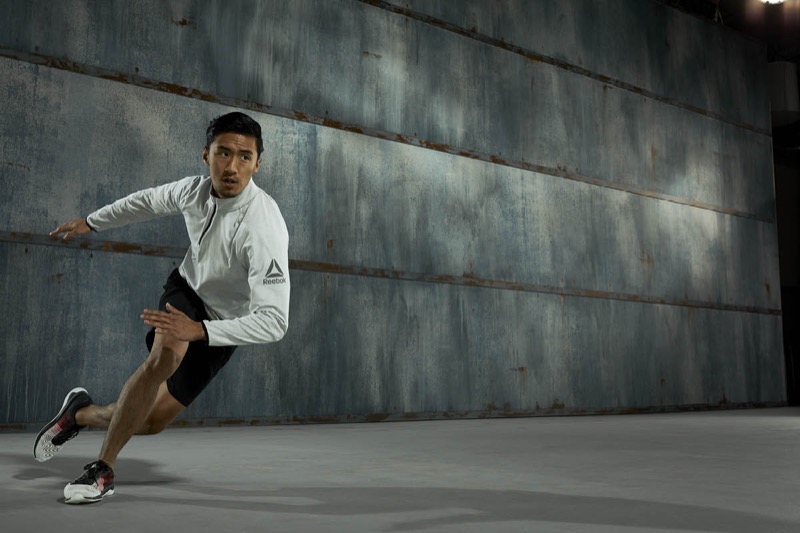