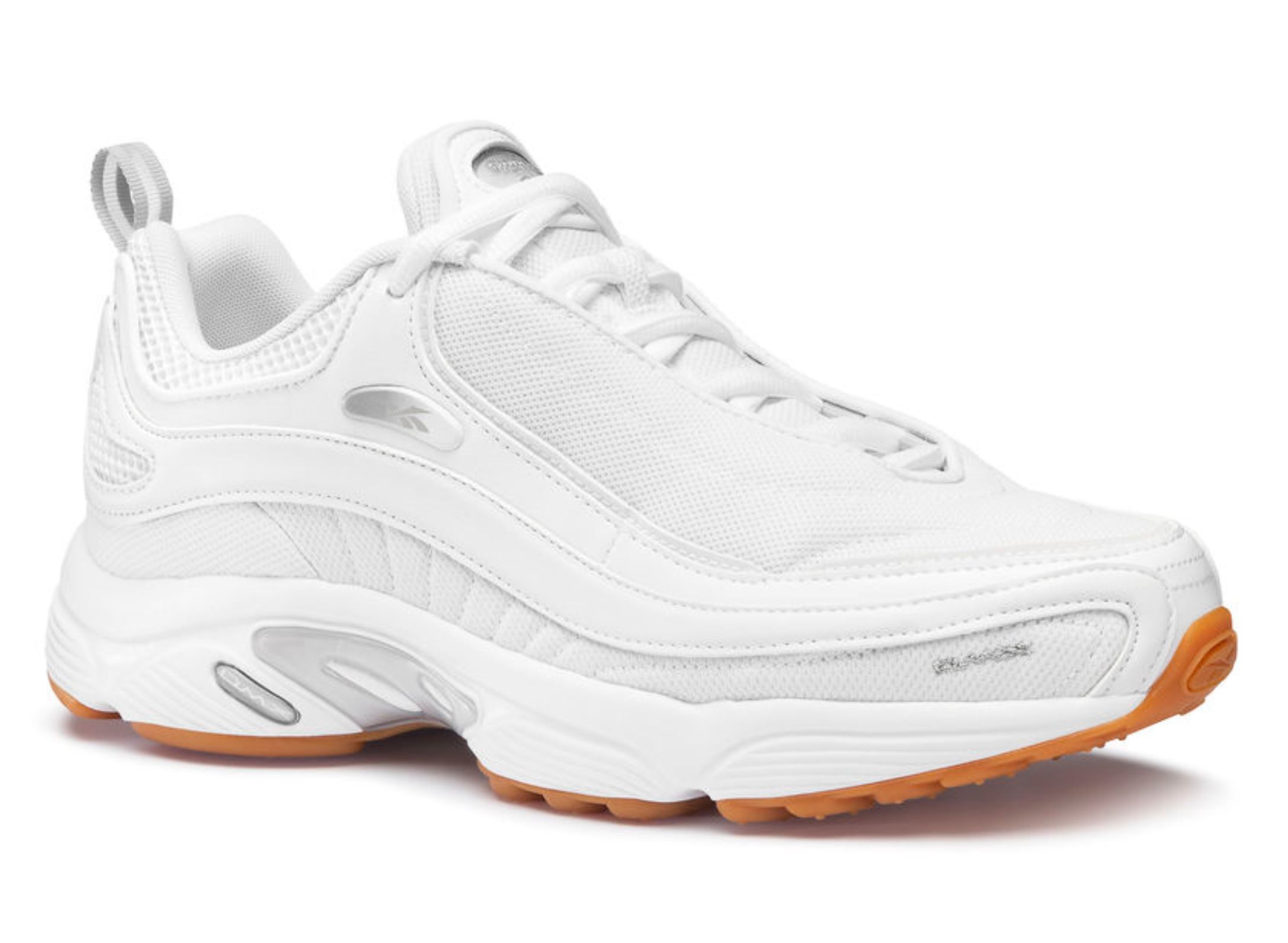 Reebok has dug in the Classics crates in big ways this year, whether it be new silhouettes influenced by past models (like the DMX Series 2000, DMX Series 1600, DMX Series 1200) or outright retros of classic performers like the Daytona DMX.

One of the biggest surprises of 2018 was the re-release of the Daytona, a DMX-cushioned running shoe from the late-90s that featured a minimally-branded upper and DMX moving-air cushioning. We have already seen three colorways release Stateside, including the original Daytona DMX in white/navy/grey/yellow, but now overseas fans are getting builds based on classic Reebok designs.

While only available in the U.K. at the moment, the Daytona DMX has released in white/gum and black/gum colorways that mimic the Reebok Classic Leather’s most popular look. Priced at £109.95 ($145 USD), the new Daytona DMX builds are available on Reebok.co.uk now. We will update you when/if the shoes come to the U.S.

Are you digging the new old school? Do the gum bottoms put this shoe higher up on your list? If you haven’t tried DMX cushioning, what are you waiting for? Share your thoughts below. 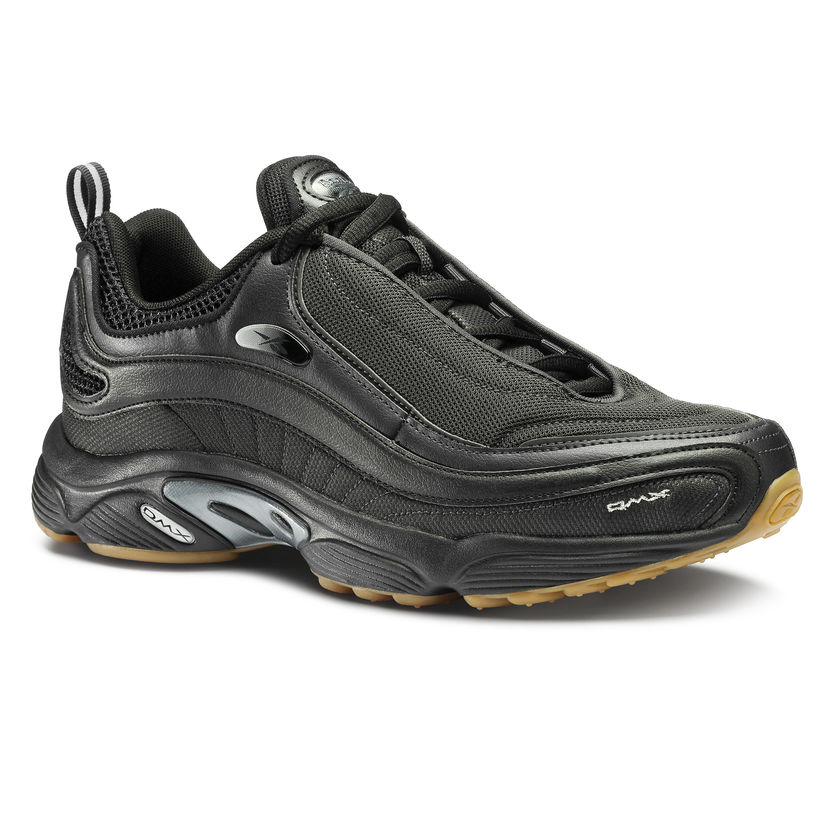 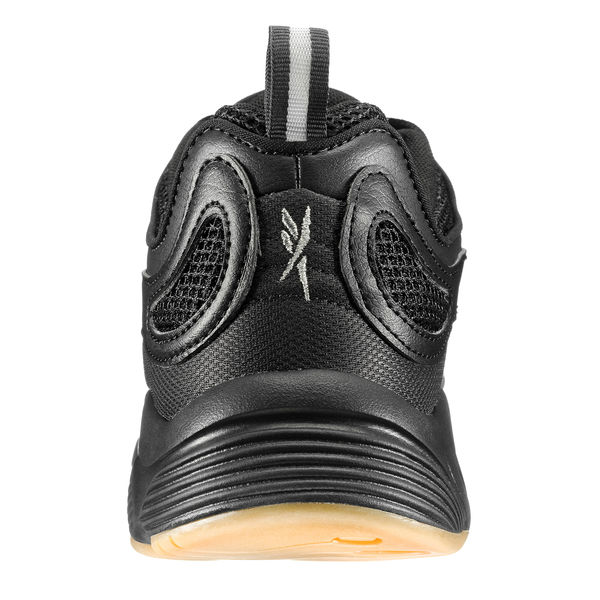 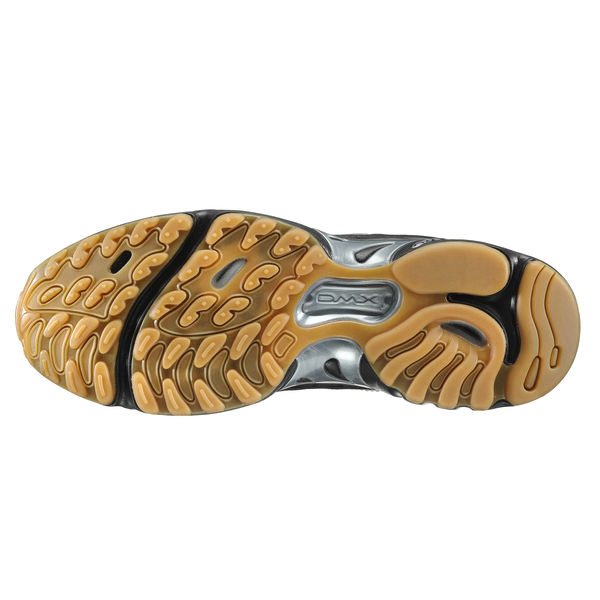 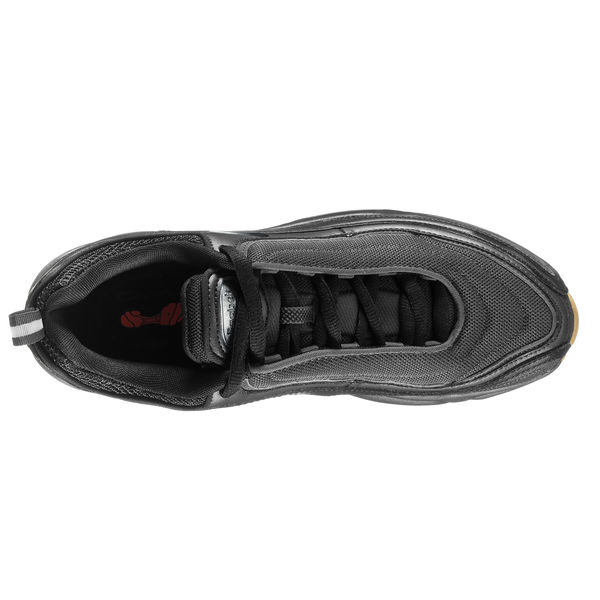 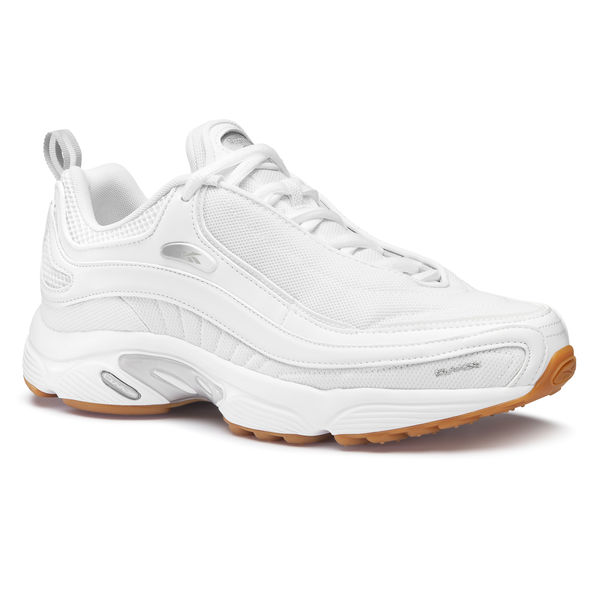 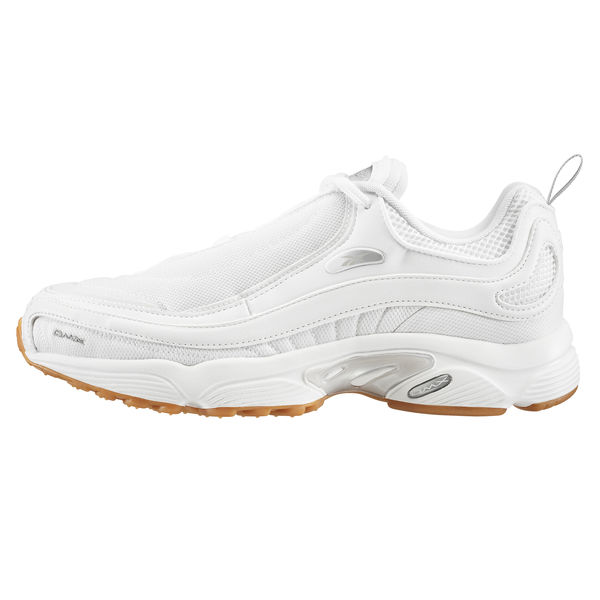 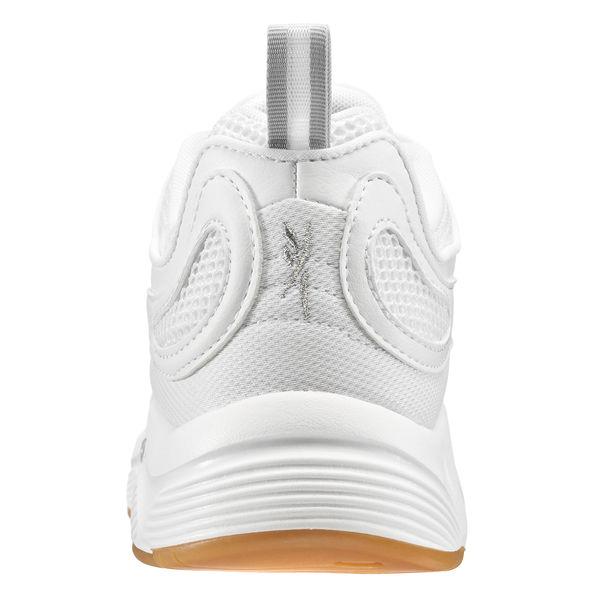 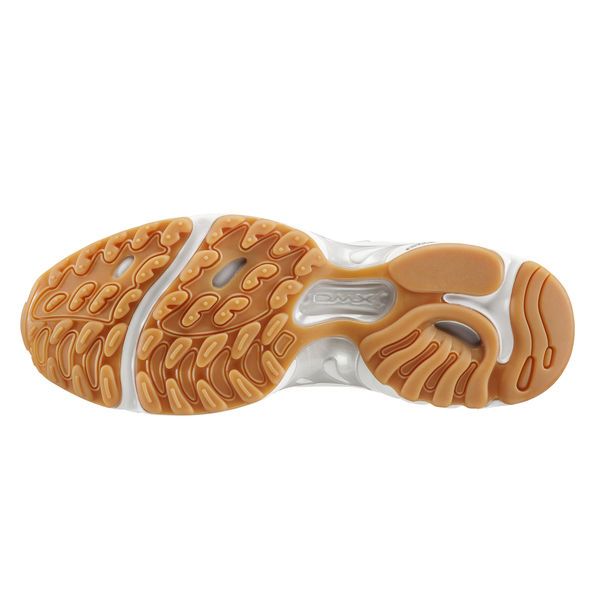 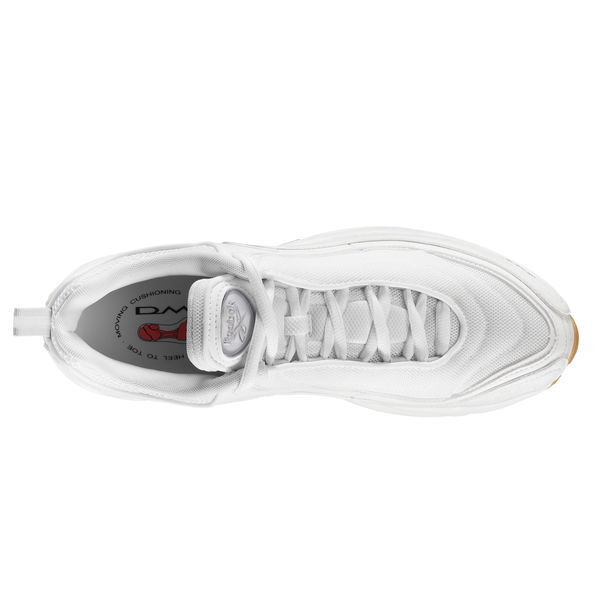