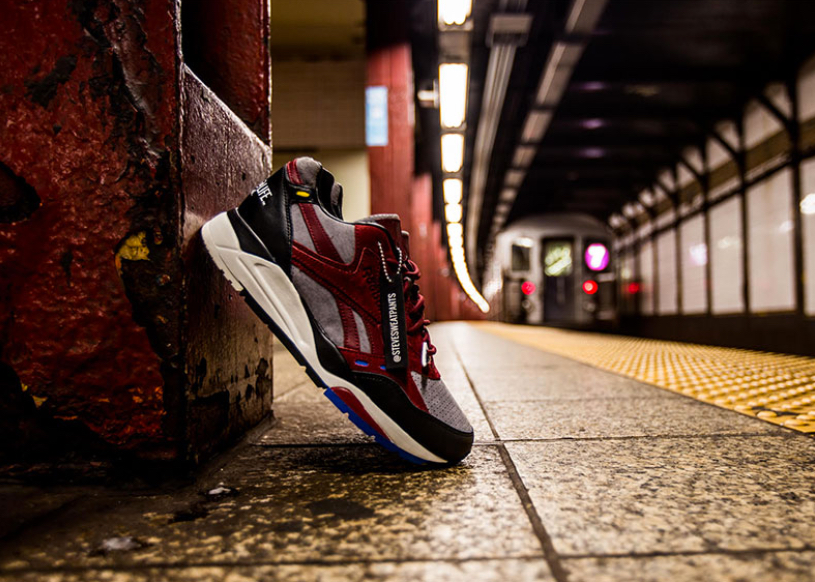 The four-part #DistinctViews pack is nearing its end as part three has been unveiled. The pack is inspired by photography and designed by Rick Williams, a photographer drawing inspiration from other Instagram-based shutterbugs.

After a tonal grey and black Bolton with yellow accents for part one and a predominantly blue suede look for part two, part three draws inspiration from a photo taken by Steve Sweatpants of a person on a cellphone in a New York subway station (for those that know it, the 5 Ave — Bryant Park stop). According to Distinct Life, the #distinctviews pack is about photographers capturing life as it happens and being “seduced by composition and controlling the visual elements in the picture.”

As with the past Distinct Views pieces, this latest shoe features photo-printed insoles and the burgundy hues on the upper draw from the columns in original photo. Suede and soft leather will be used on the third Bolton from this pack to keep everything premium. I picked up the first shoe from the Distinct Views pack and I love it — the perforated suede on the toebox is premium, as is the soft leather, and the shoe is comfortable. However, once you’ve worn Boost everything else seems just a little inadequate — Reebok needs a new cushioning system badly.

Part three of the Distinct Life x Reebok Bolton ‘Distinct Views’ pack will drop August 8. While price has not been stated by The Distinct Life, it should be around $130 like the past two iterations. I picked up the first collab and I might need to pick up the third as well…burgundy is my color.

Thoughts on this Rick Williams joint? Share them in the comments below. 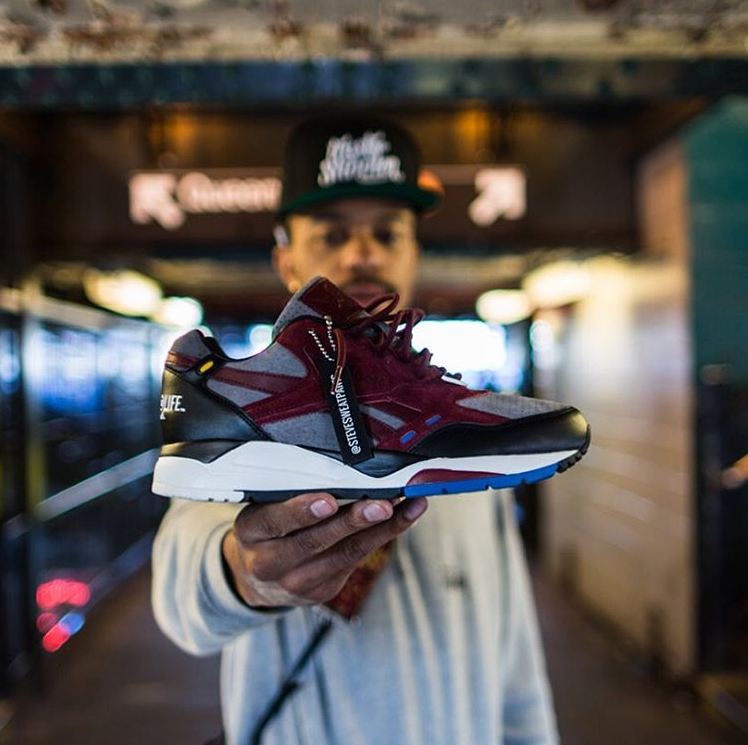 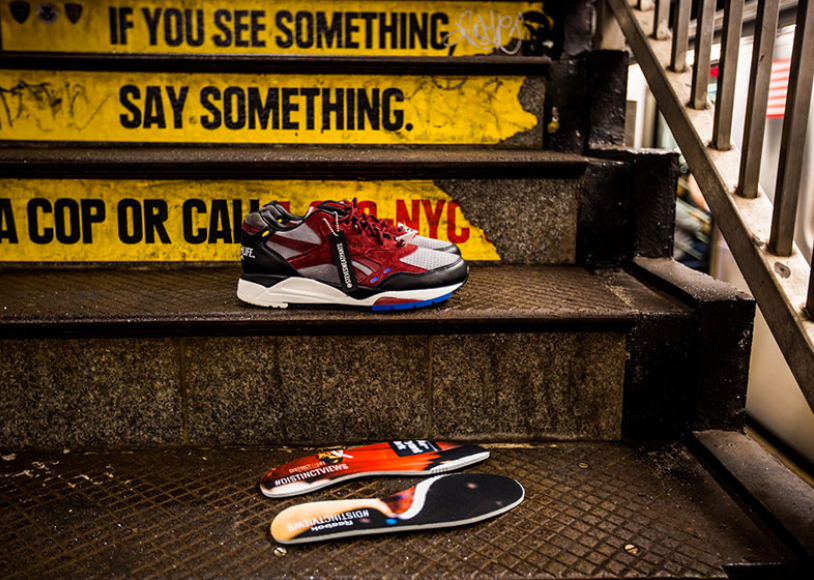 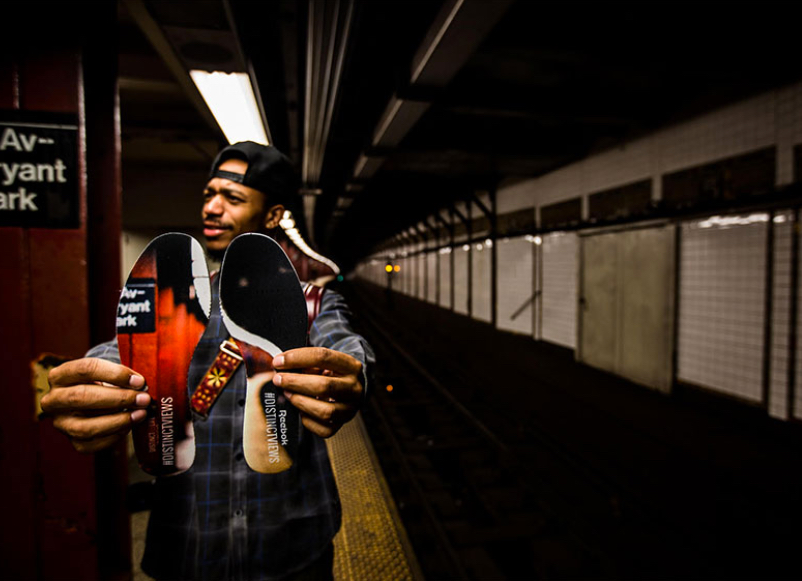 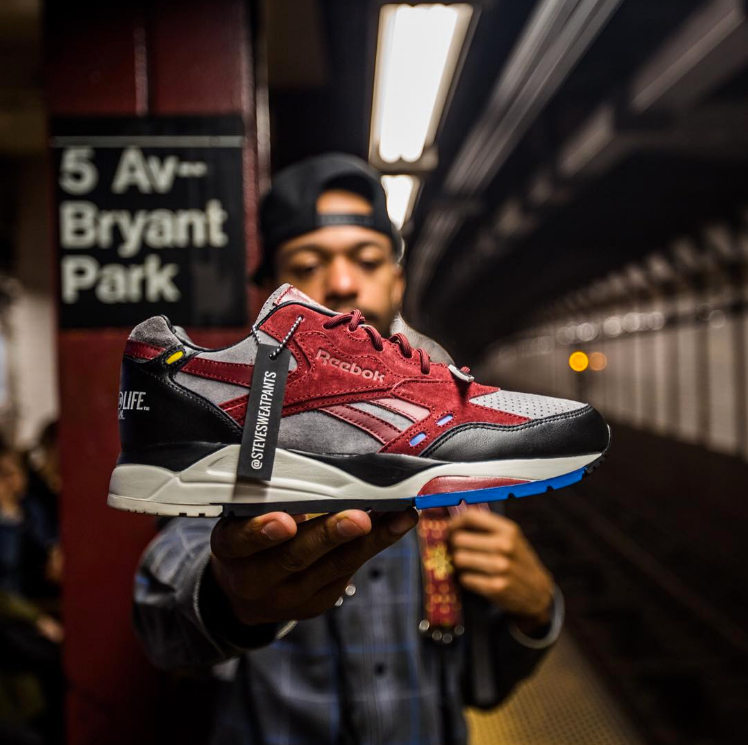 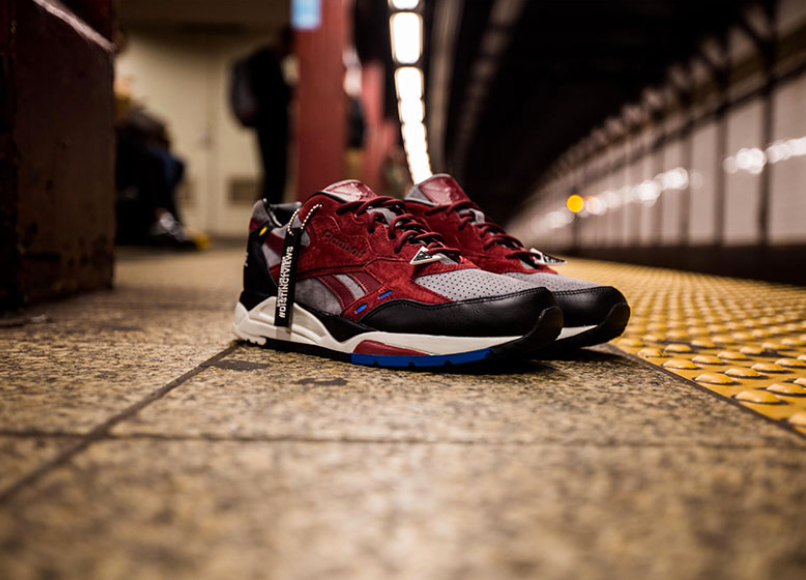 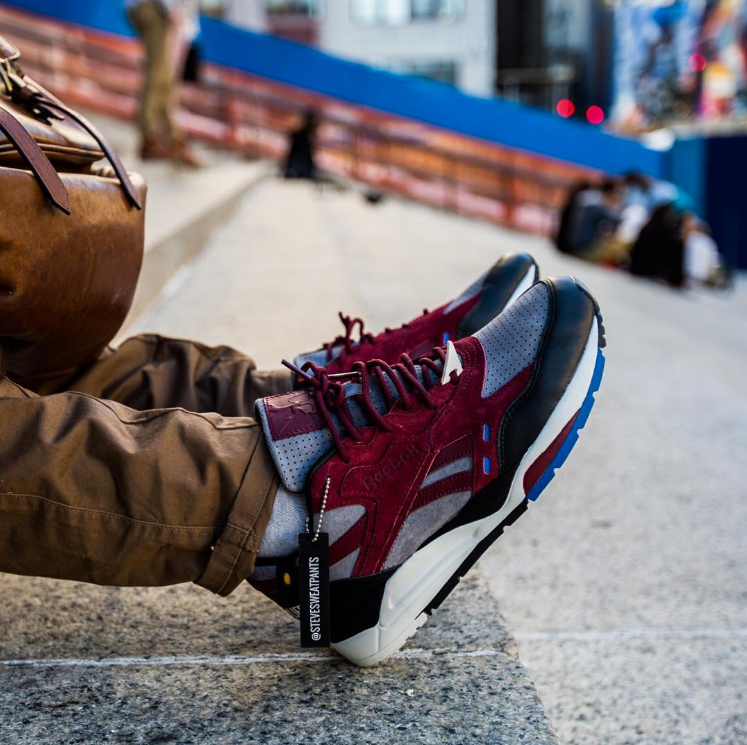