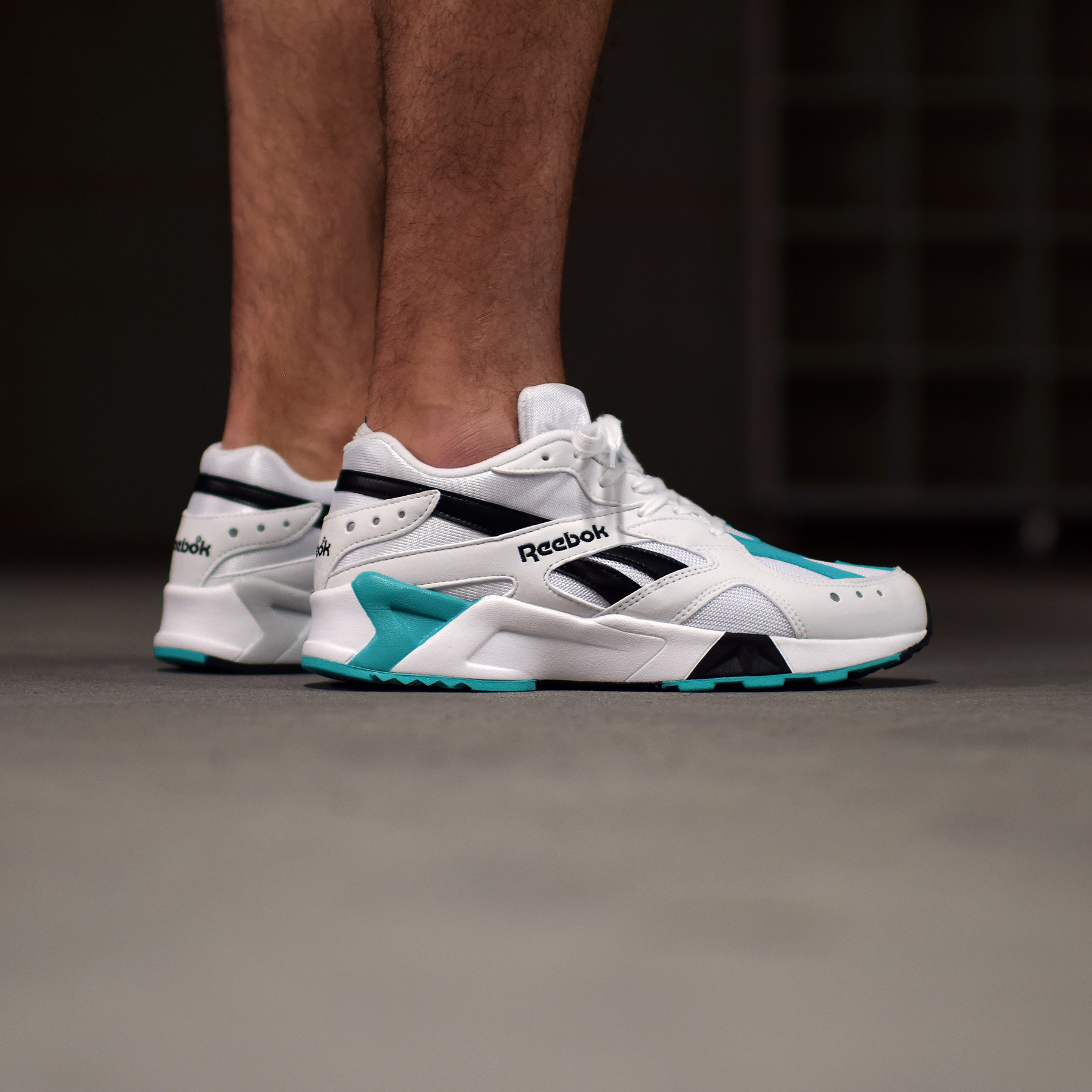 The 1993 Reebok Aztrek, once a trail running sneaker, will be back at retail next week to celebrate 25 years since its original release.

Unveiled at Reebok’s FW18 Press Preview in May, the 2018 Reebok Aztrek is identical to its original — down to the perforations at the toe and heel — and another reason why the Reebok may be one of the best when it comes to heritage product. It is also likely that it will feature its original Hexalite cushioning.

Another classic design from the mind of Christian Tresser — the genius behind the Reebok Daytona DMX and Air Max 97 — the Aztrek is one of the many vintage runners Reebok plans on bringing back this year. The Daytona DMX has already come back, and the Reebok Pyro (another Tresser design) should be back soon.

According to the brand, the Reebok Aztrek will be a franchise product for Reebok; it will see nearly a dozen colorways when it arrives, so expect subtle ’90s OG vibes as well as striking new builds for 2018.

The Reebok Aztrek OG will retail for $100 and, according to Reebok, launch on October 1 in the States. However, European retailer SNKRS.com will be stocking two subtle colorways of the shoe (White/Solid Teal and Chalk/Royal) on July 19. 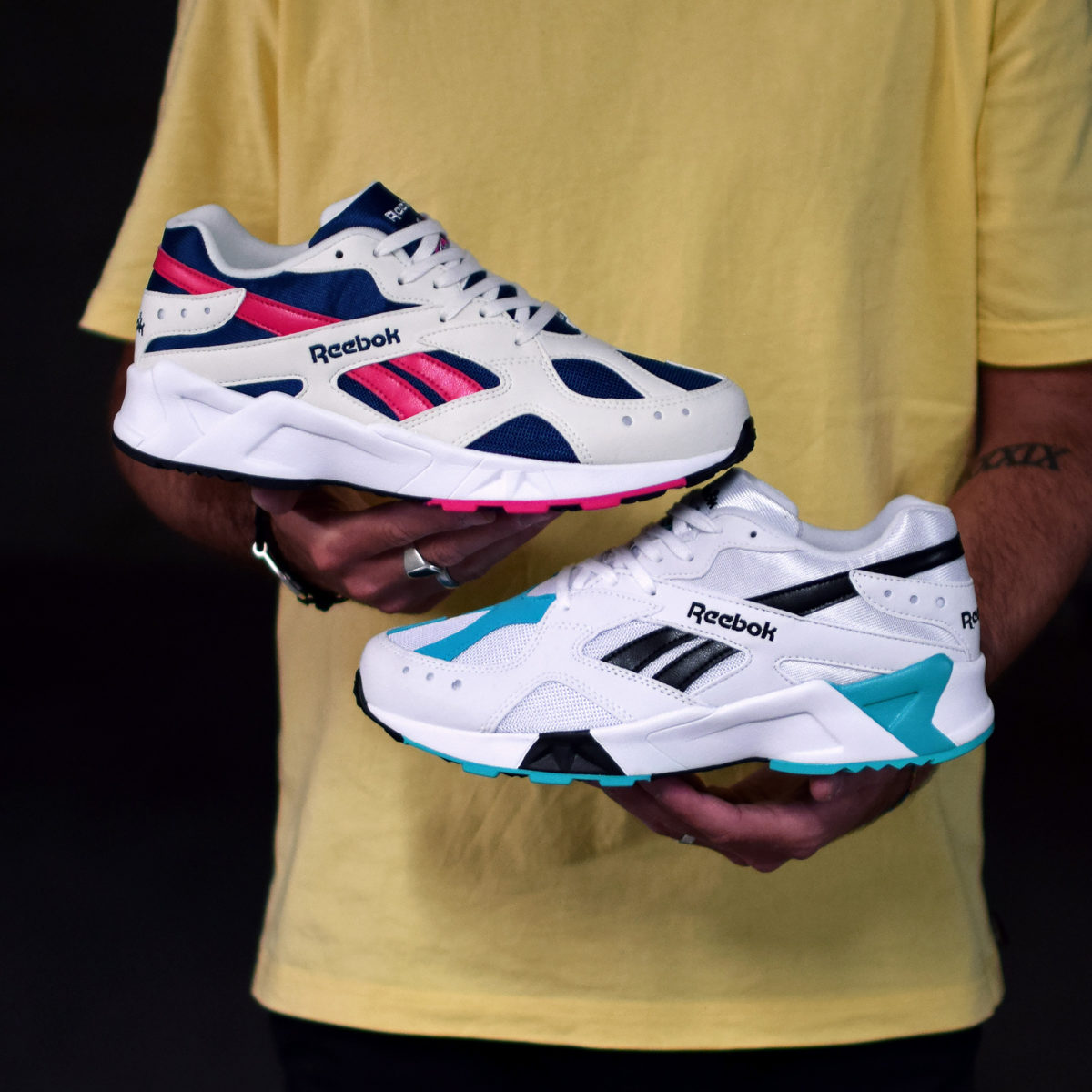 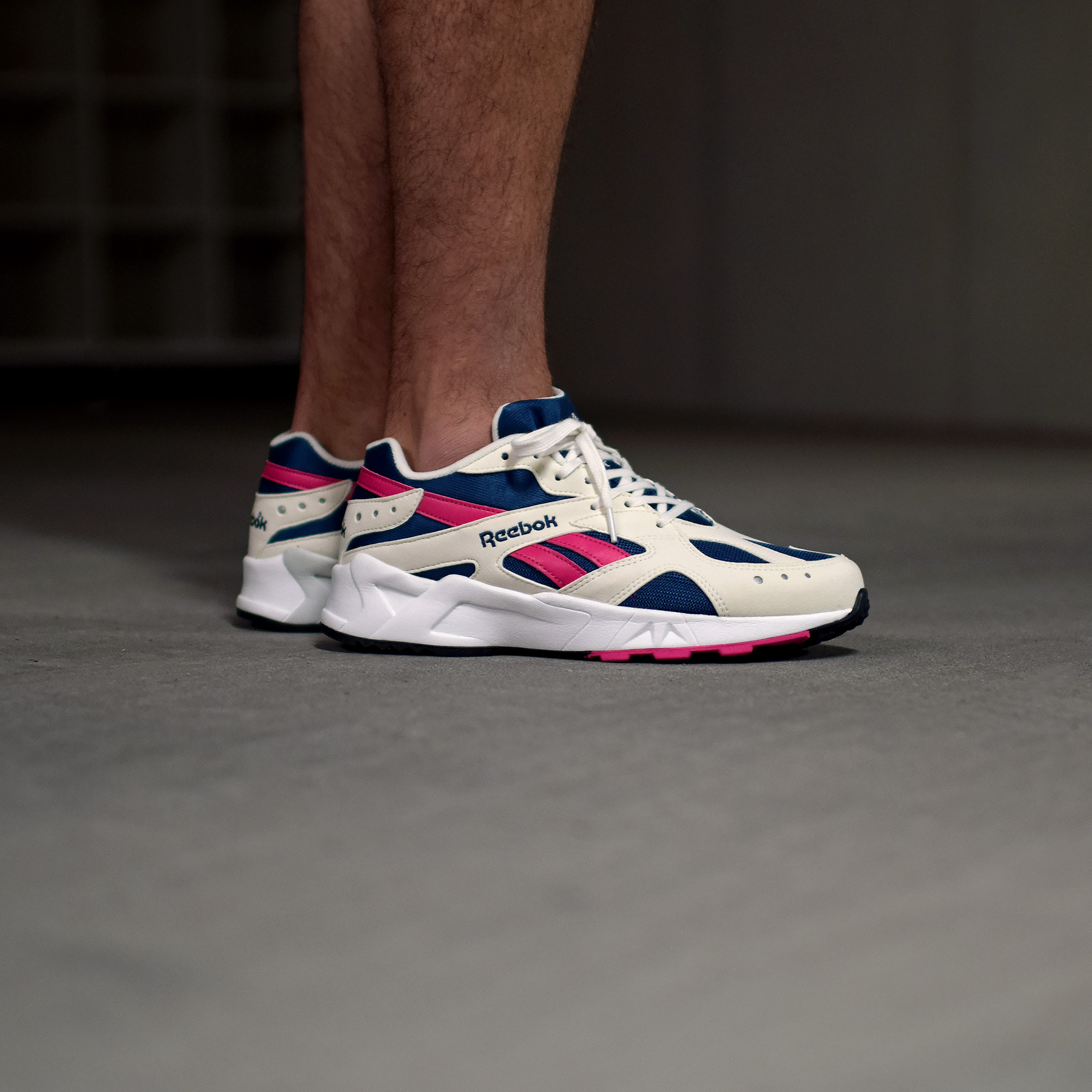 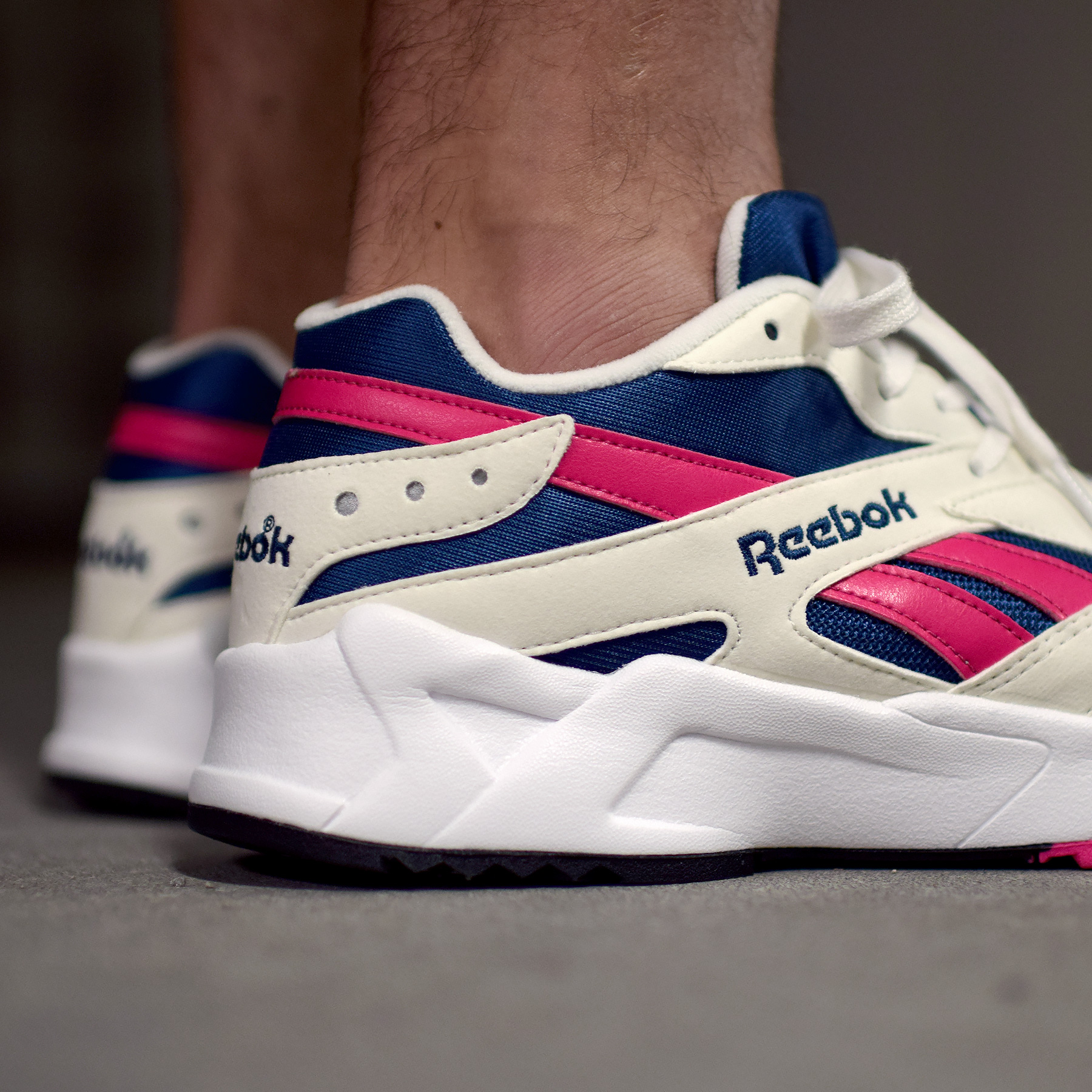 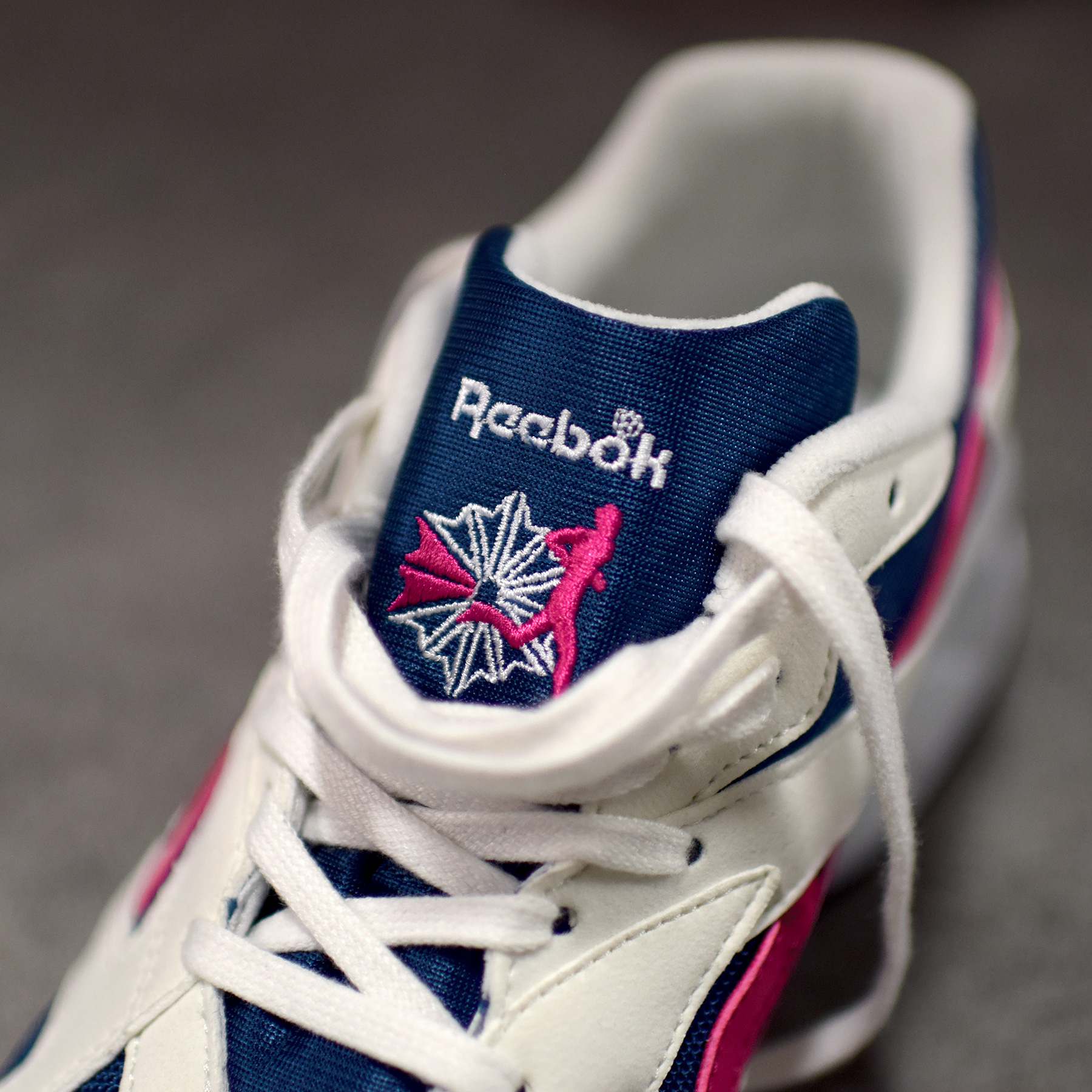 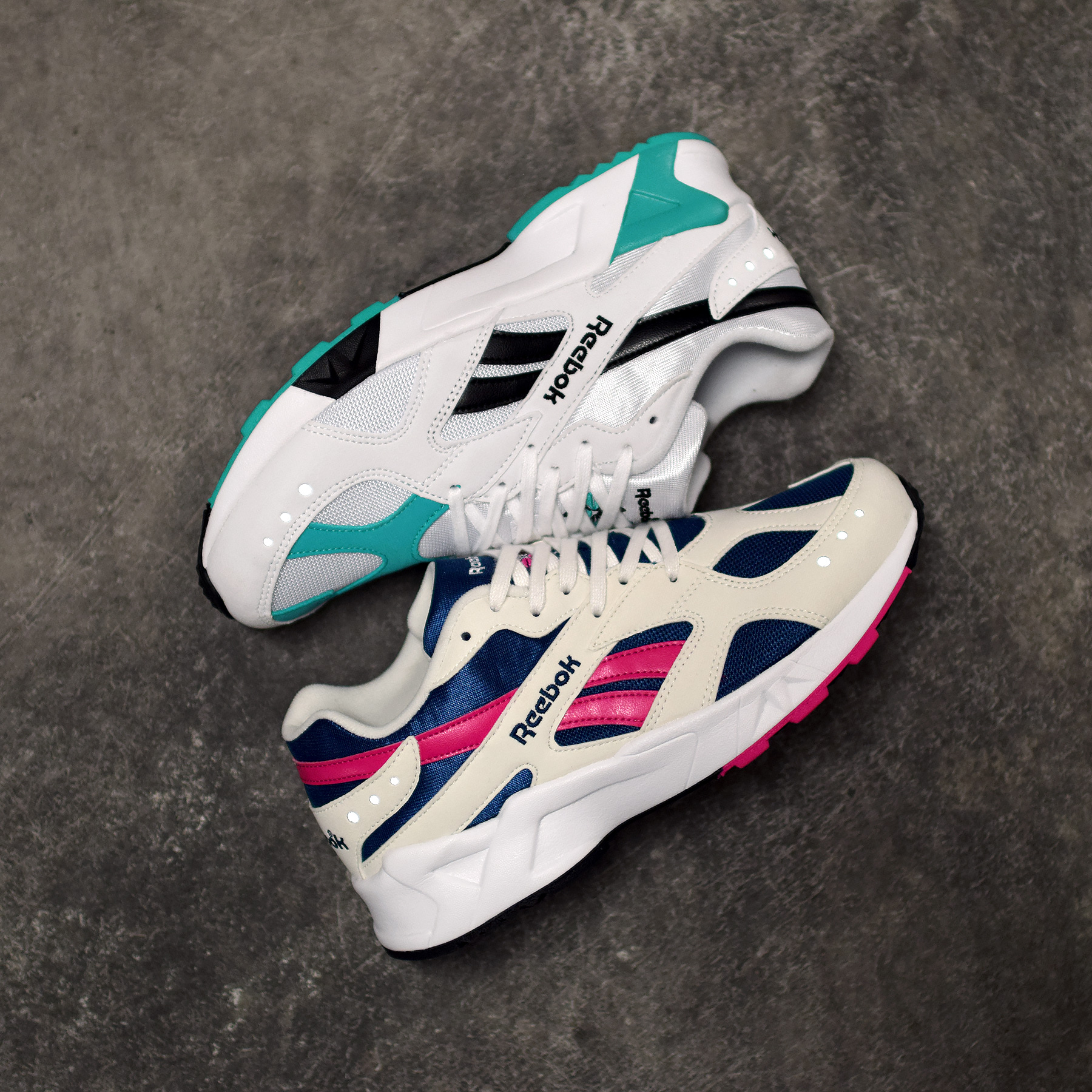 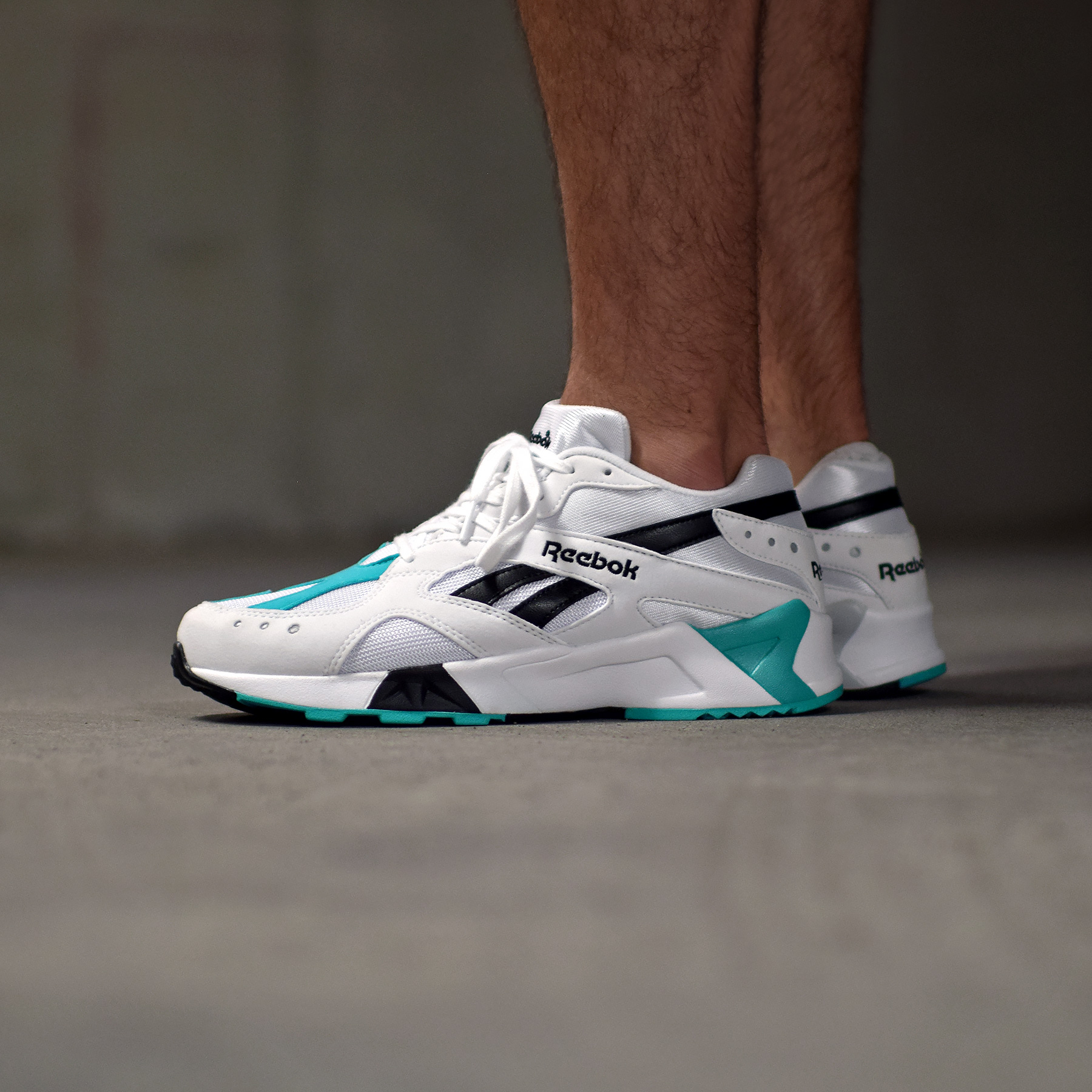 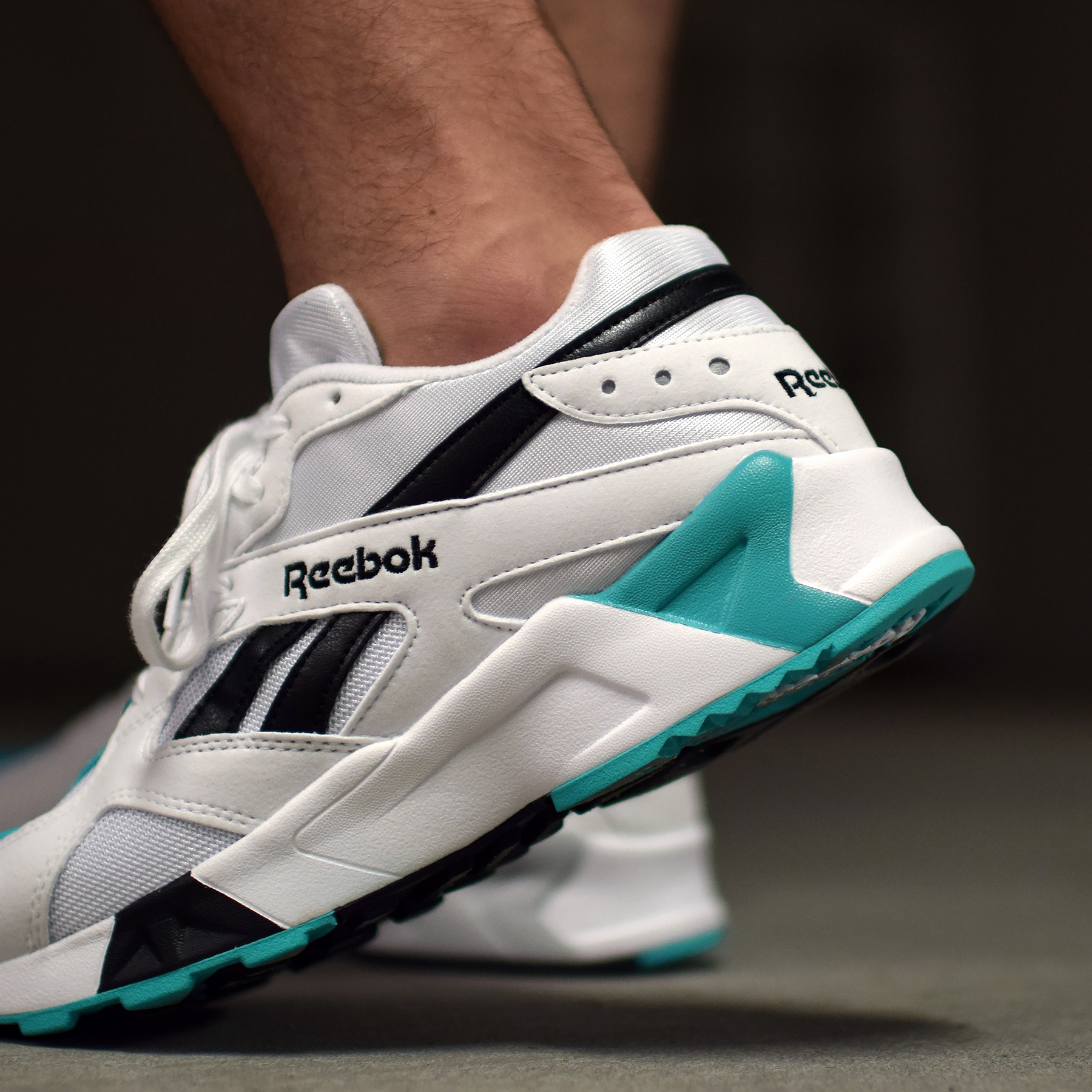