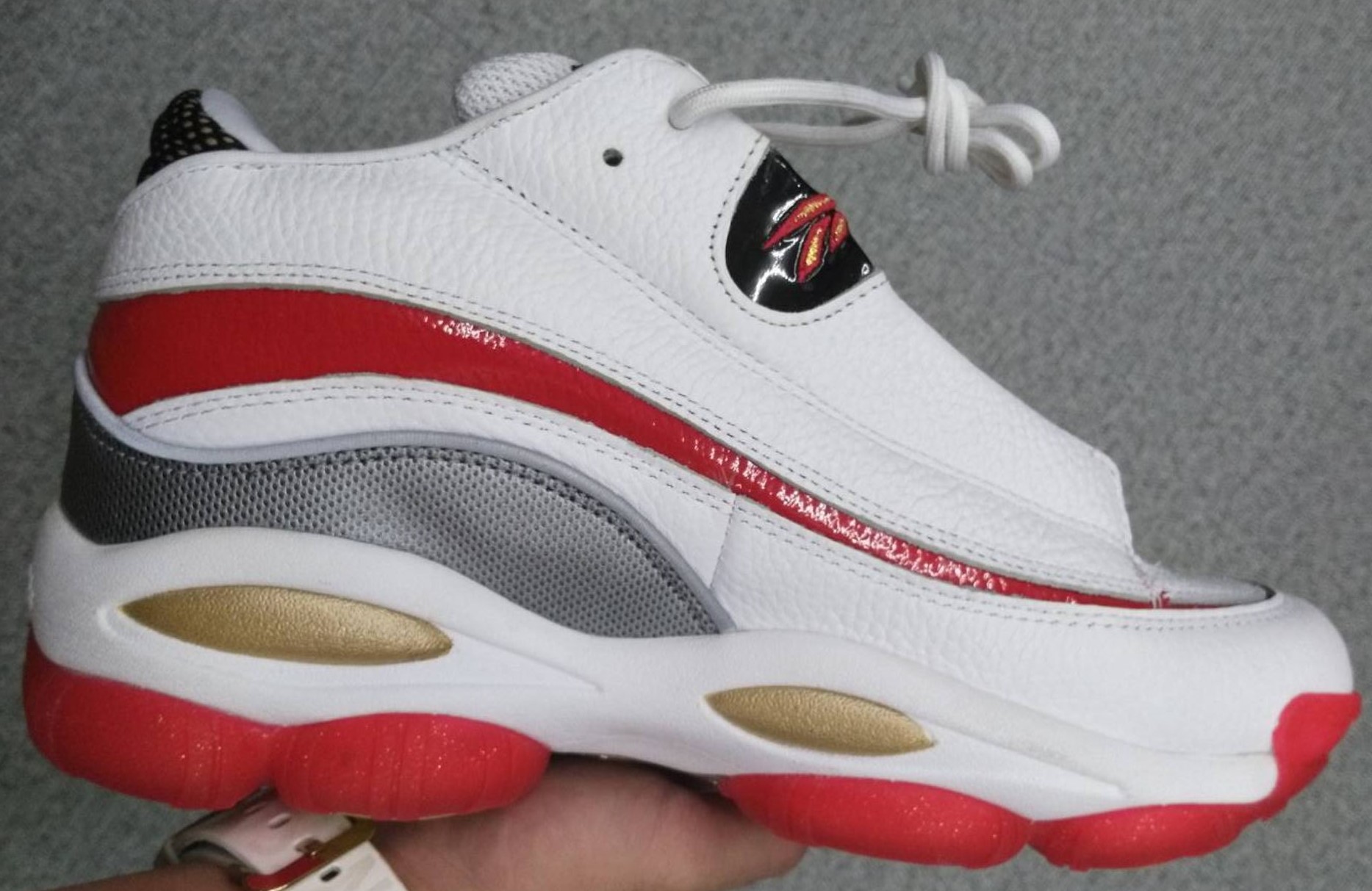 Both Nightwing2303’s and this writer’s favorite Answer 1 colorway, fans of this edition could only stalk eBay for wearable original pairs. Now, that appears to be changing.

Since Reebok and Allen Iverson announced the I3 Legacy Collection late last year, designers at Reebok have been hard at work bringing back his original sneakers with new looks. There are even rumors of a brand new silhouette that will celebrate Iverson’s historic sneaker line with homages to different models.

However, one of the shoes that will celebrate Iverson’s legacy is the Reebok Answer 1 ‘Rookie of the Year’. Outfitted in a striking white/red/gold colorway, the shoe remains nearly identical to its late-’90s original (although the verdict is still out on whether this shoe will feature its original DMX cushioning). Even the inner tongue label, which features Allen Iverson’s stats during his rookie year, is included on this 2018 retro.

There is still no official word yet on when the 2018 Reebok Answer 1 ‘Rookie of the Year’ will be back at retail but keep your eyes open. We’ll update this story when we have more information. You can compare this retro to an original pair by checking out this eBay auction.

Are you here for this Answer 1 retro? Let us know in the comments below. 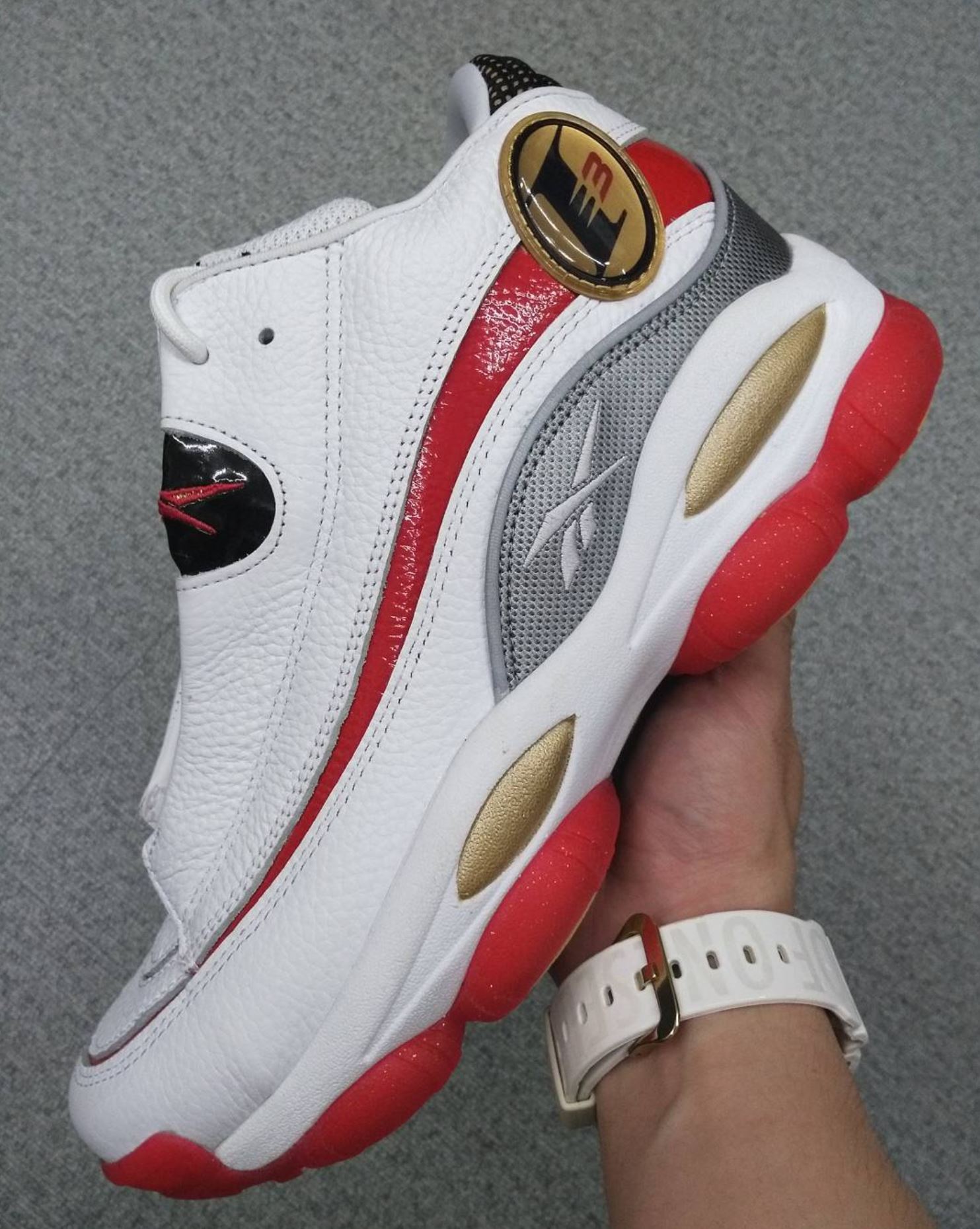 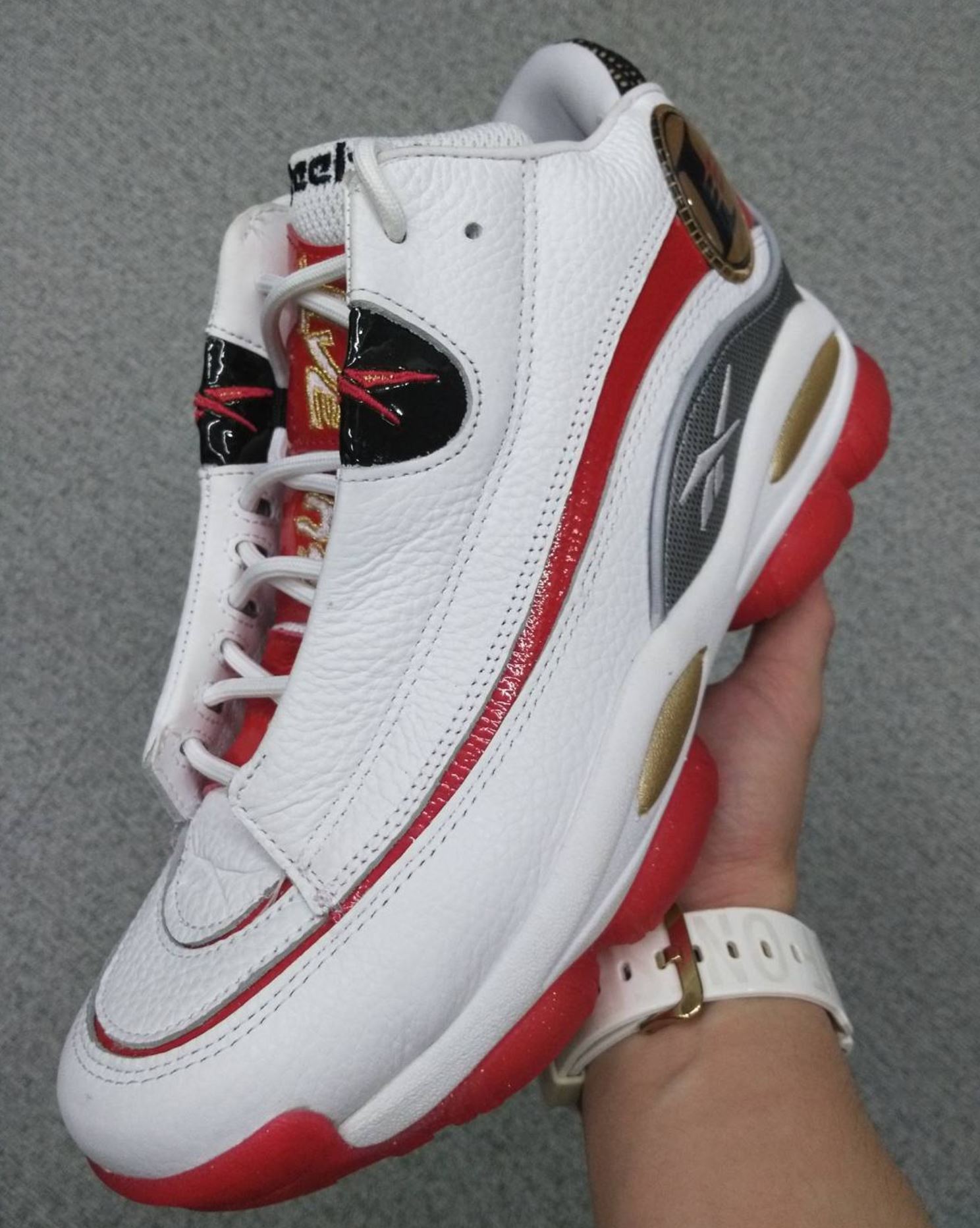 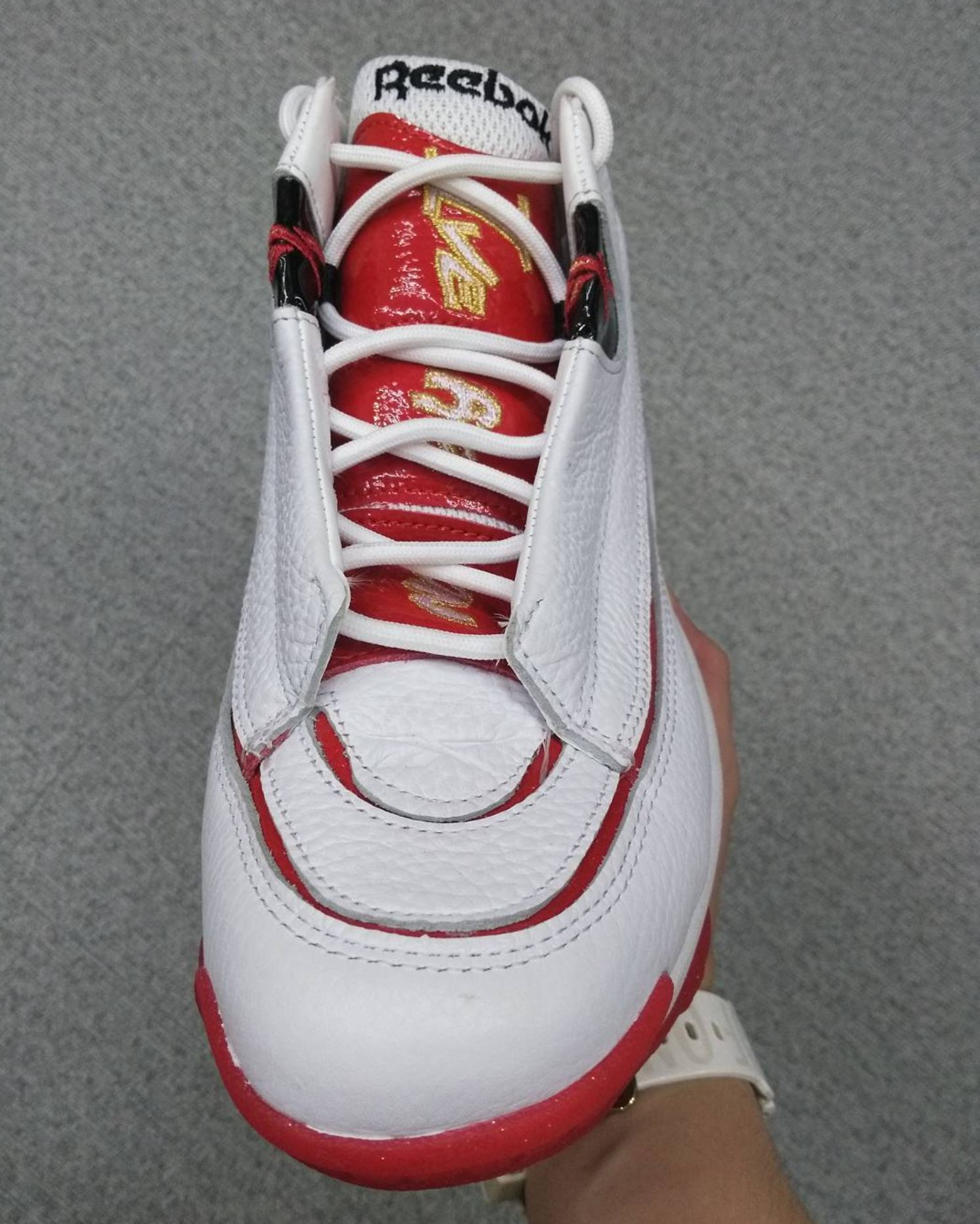 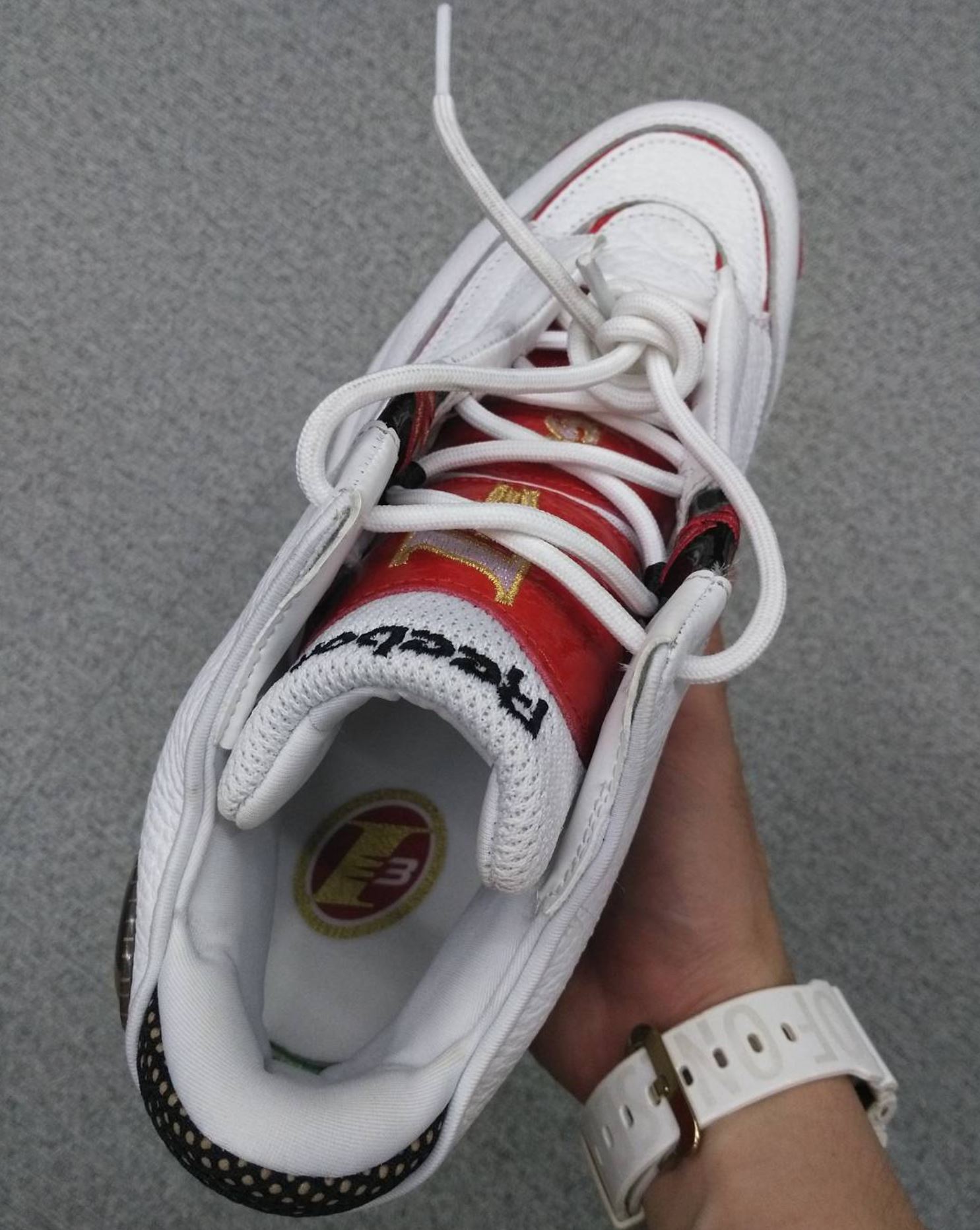 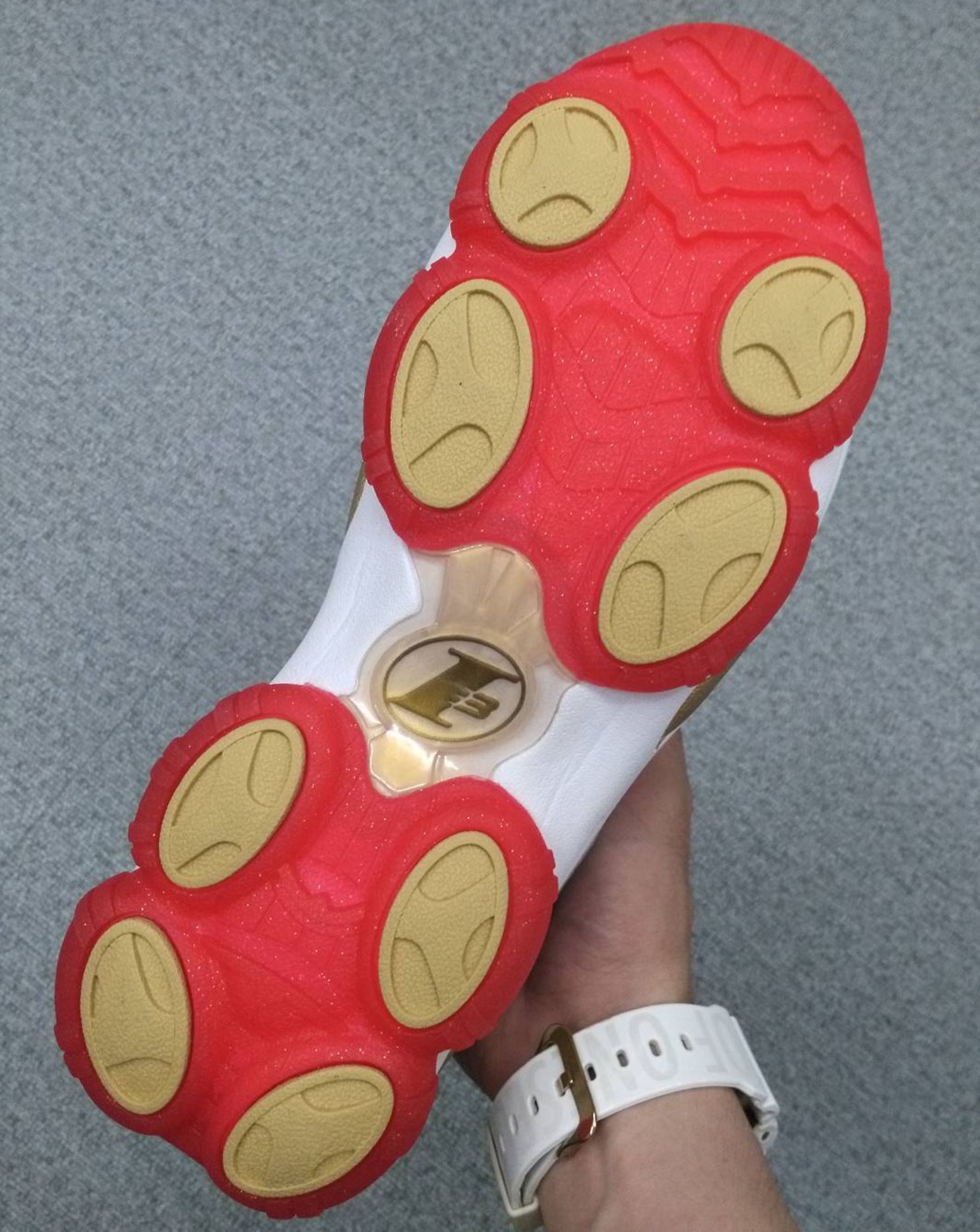 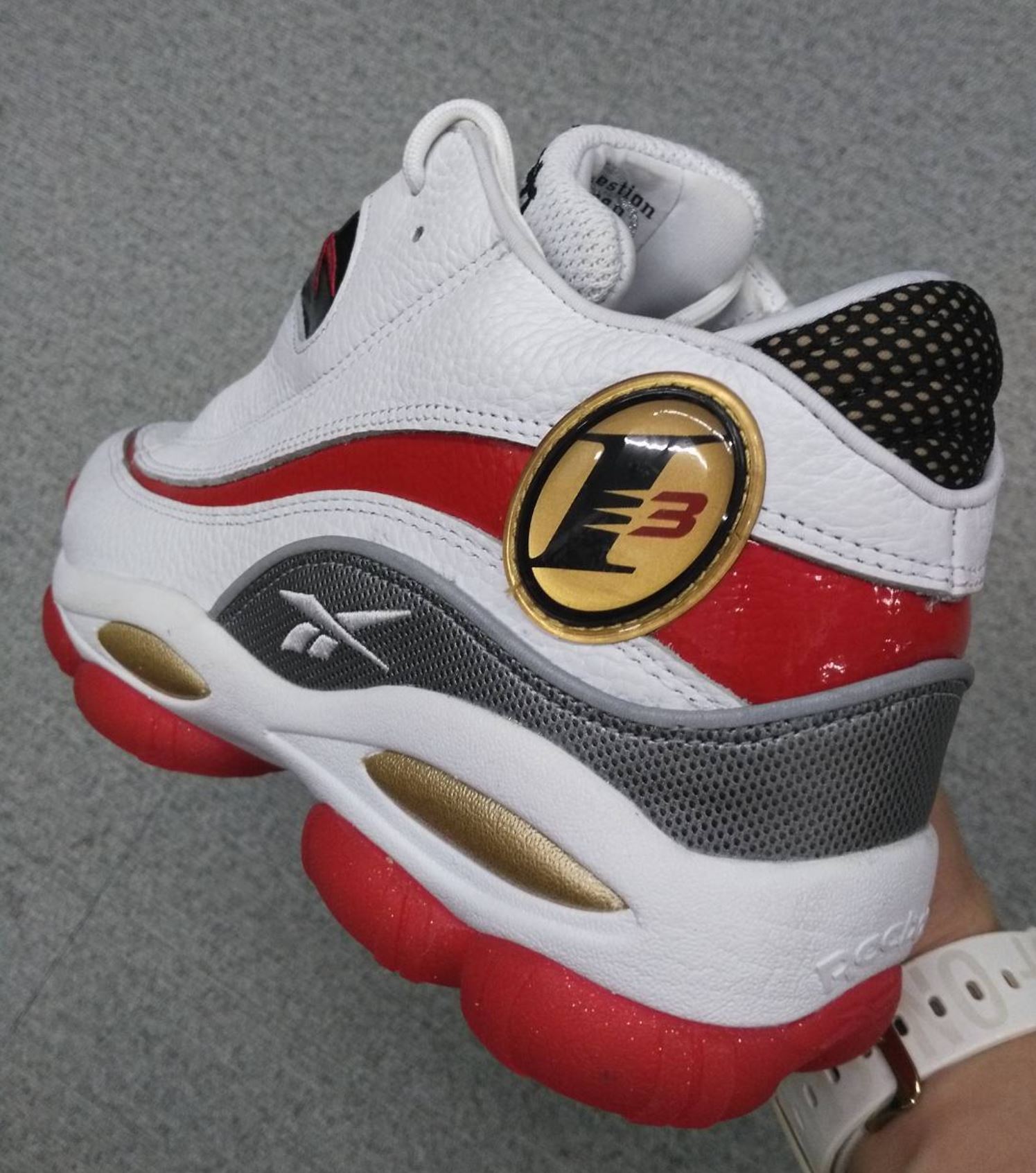 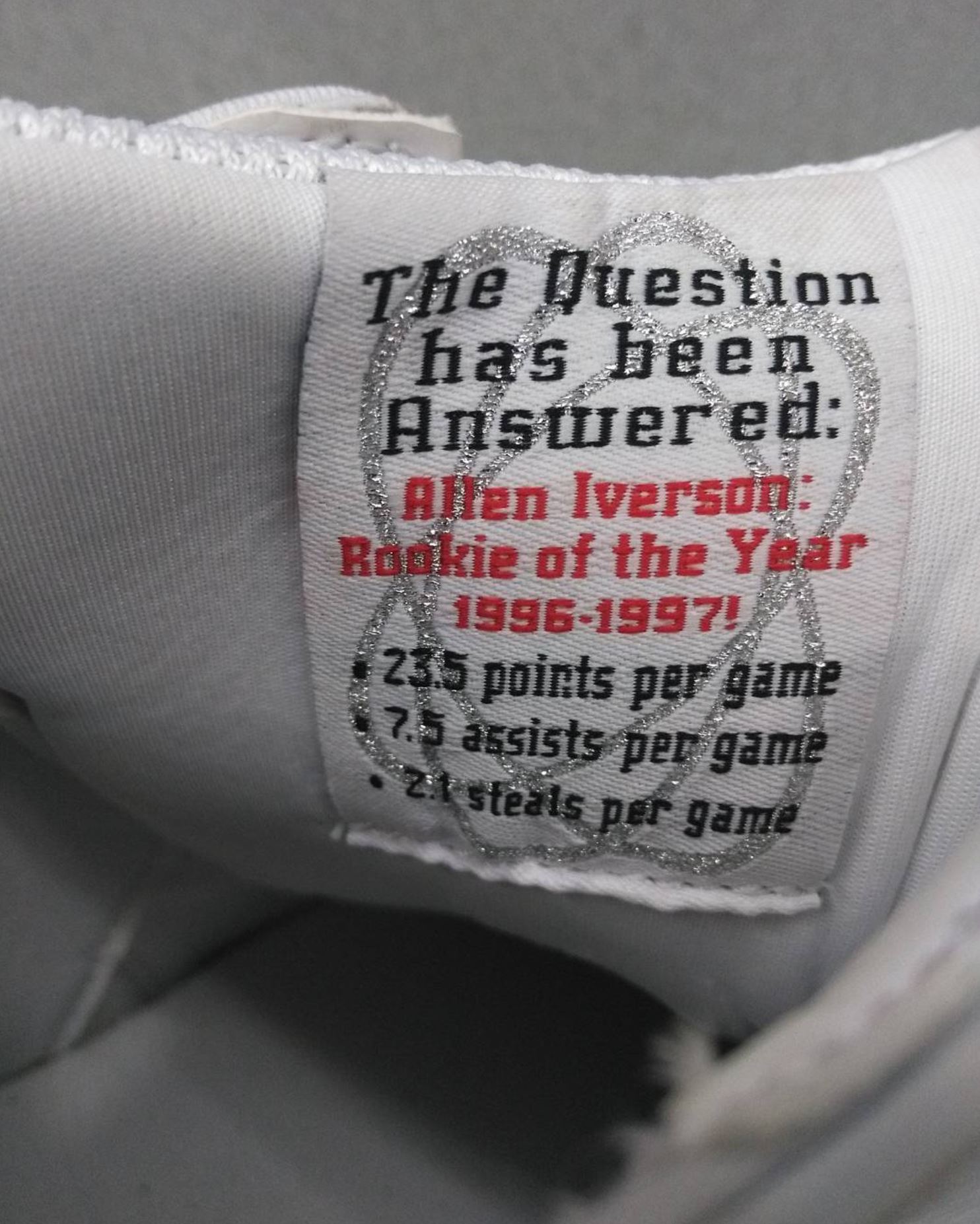 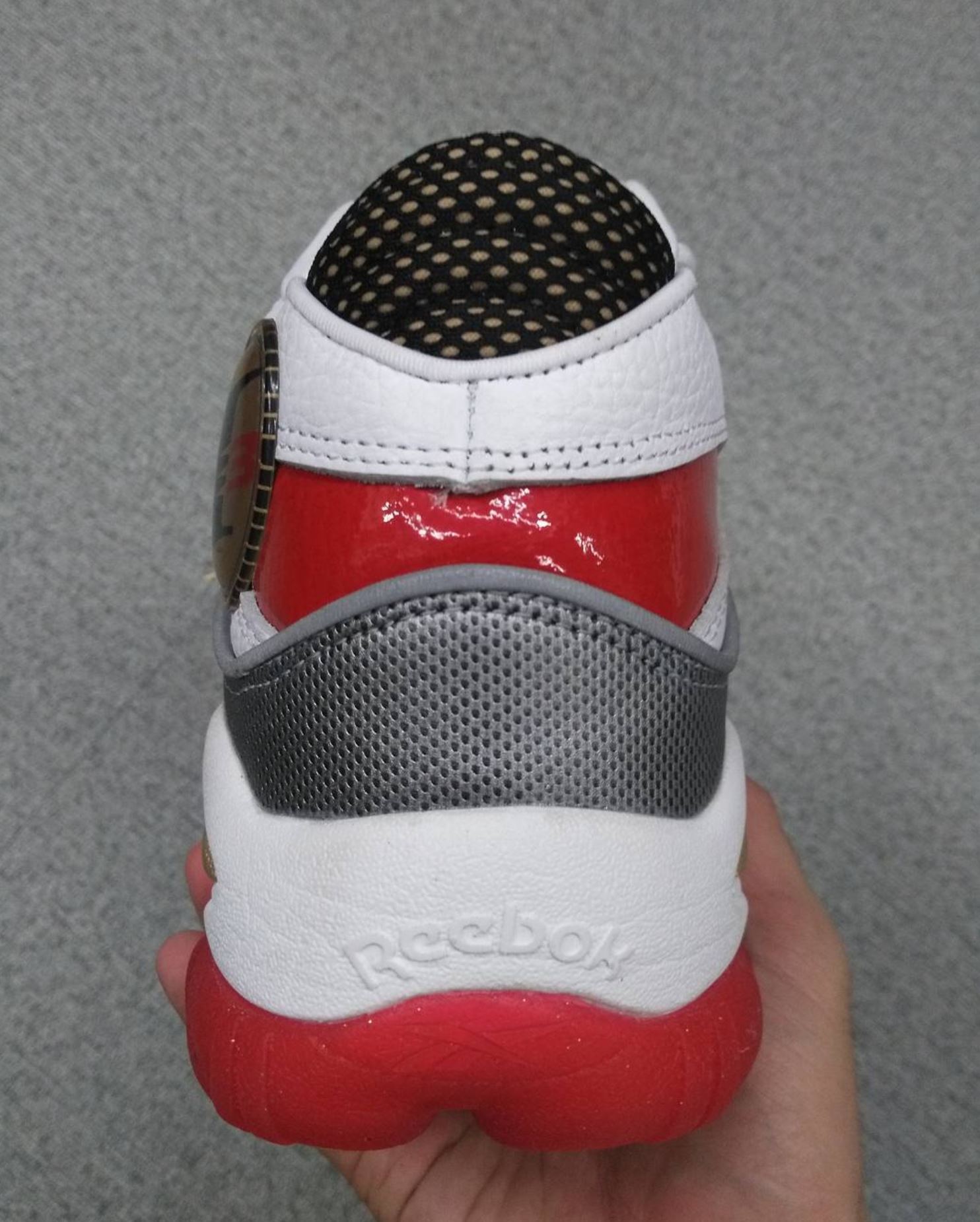 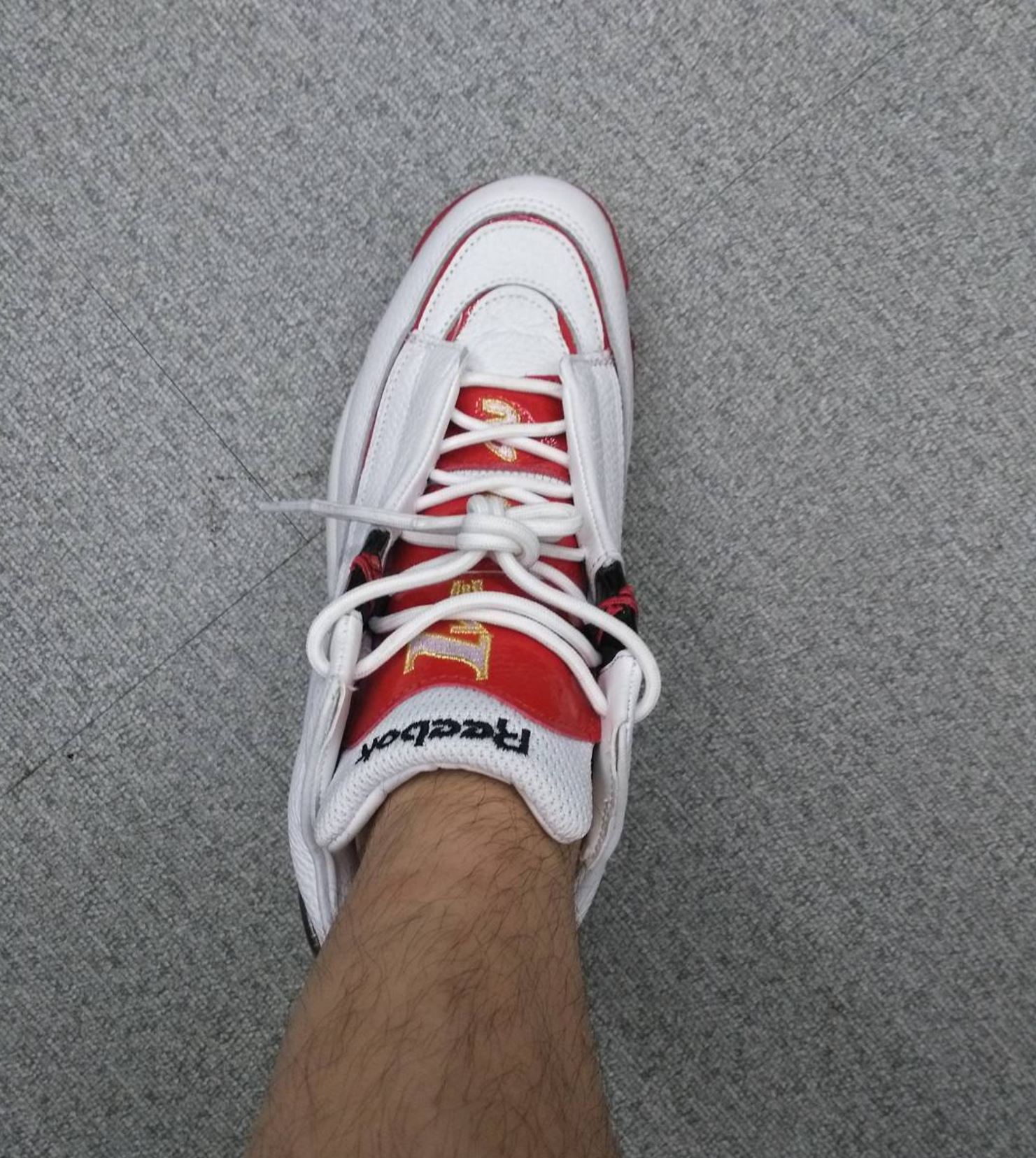 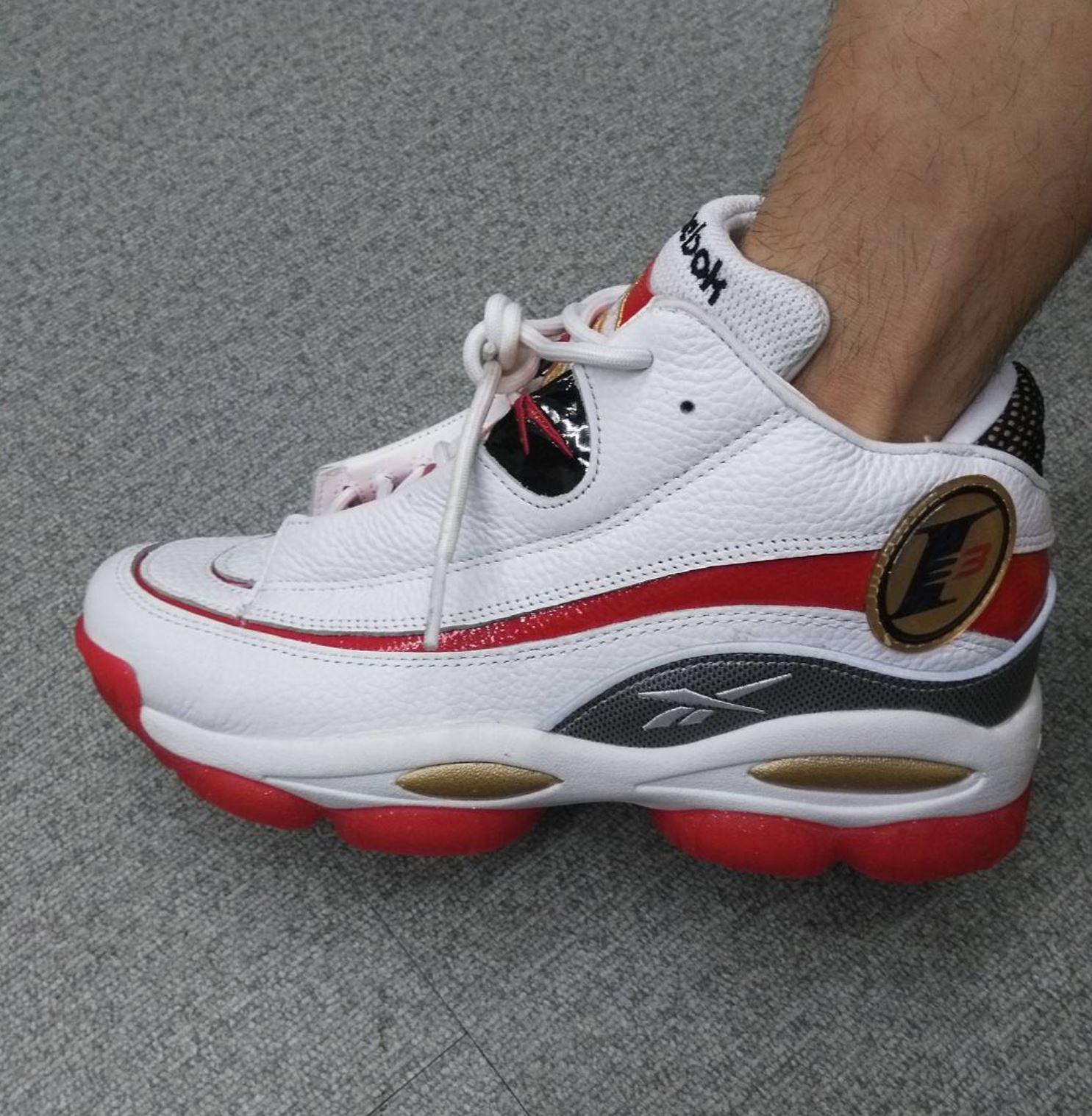 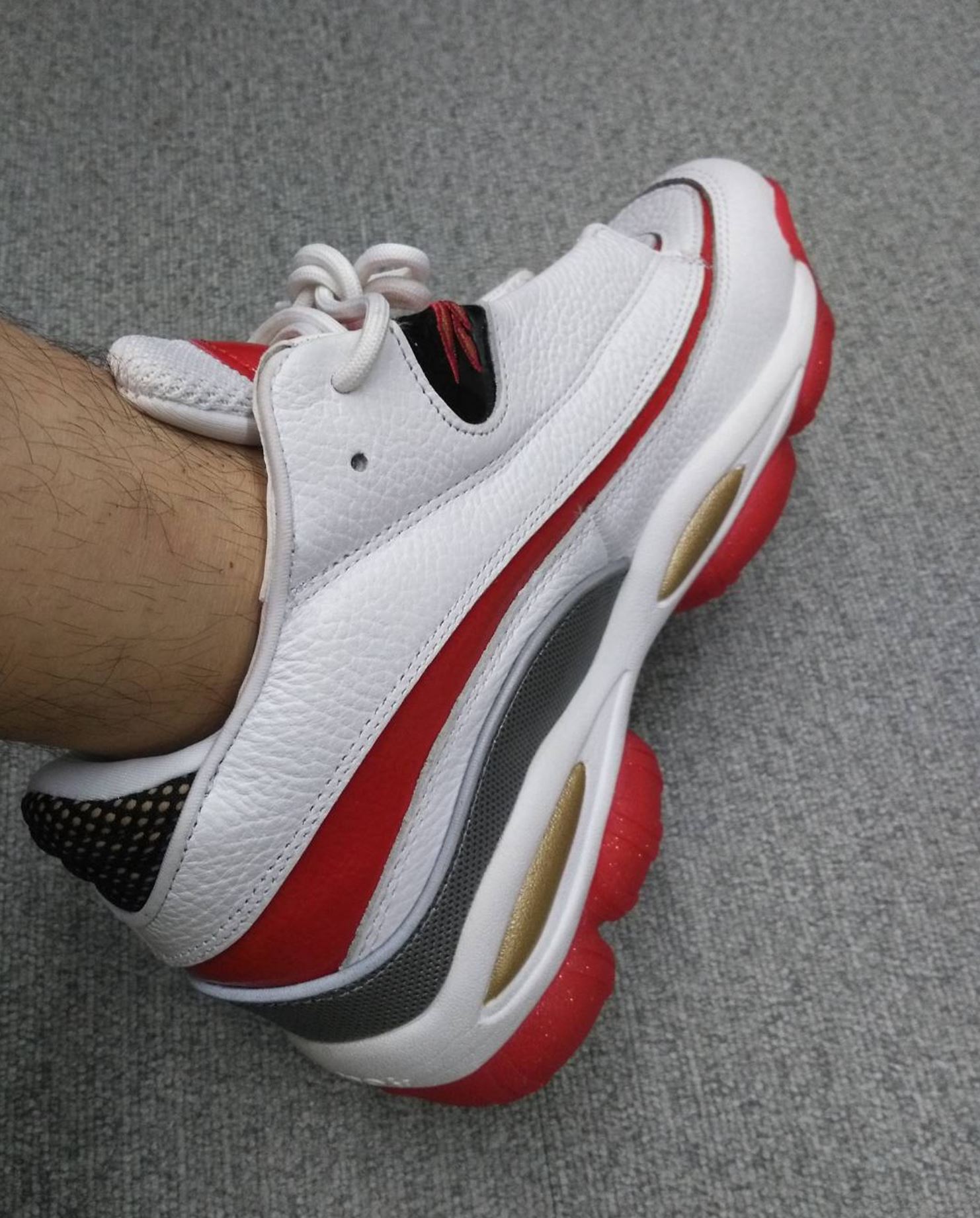