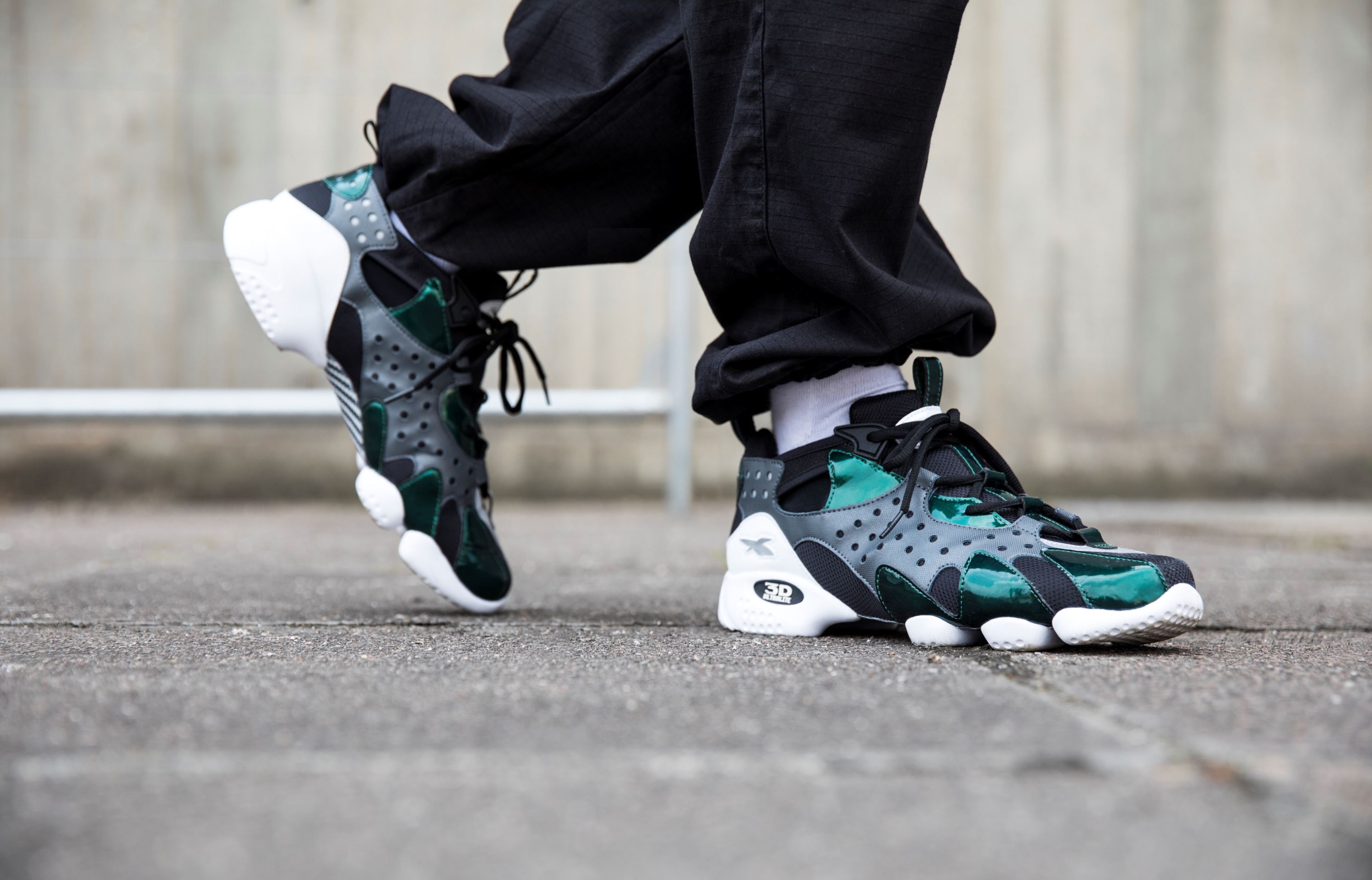 A modern rebuild of the classic 3D Opus, the Reebok 3D OP.98 has released in two colorways for a new generation.

The shoe sports an aggressive look that stems from the bold sneakers Reebok was releasing all throughout the ’90s. Now, 20 years after the original 3D Opus released, the Vector brand has tapped its Advanced Concepts Division to reject conventional style and create something truly striking.

The Reebok 3D OP.98 is available now at Reebok.com for $150 in two multicolor iridescent builds. Sizes 6 to 13 are stocked. 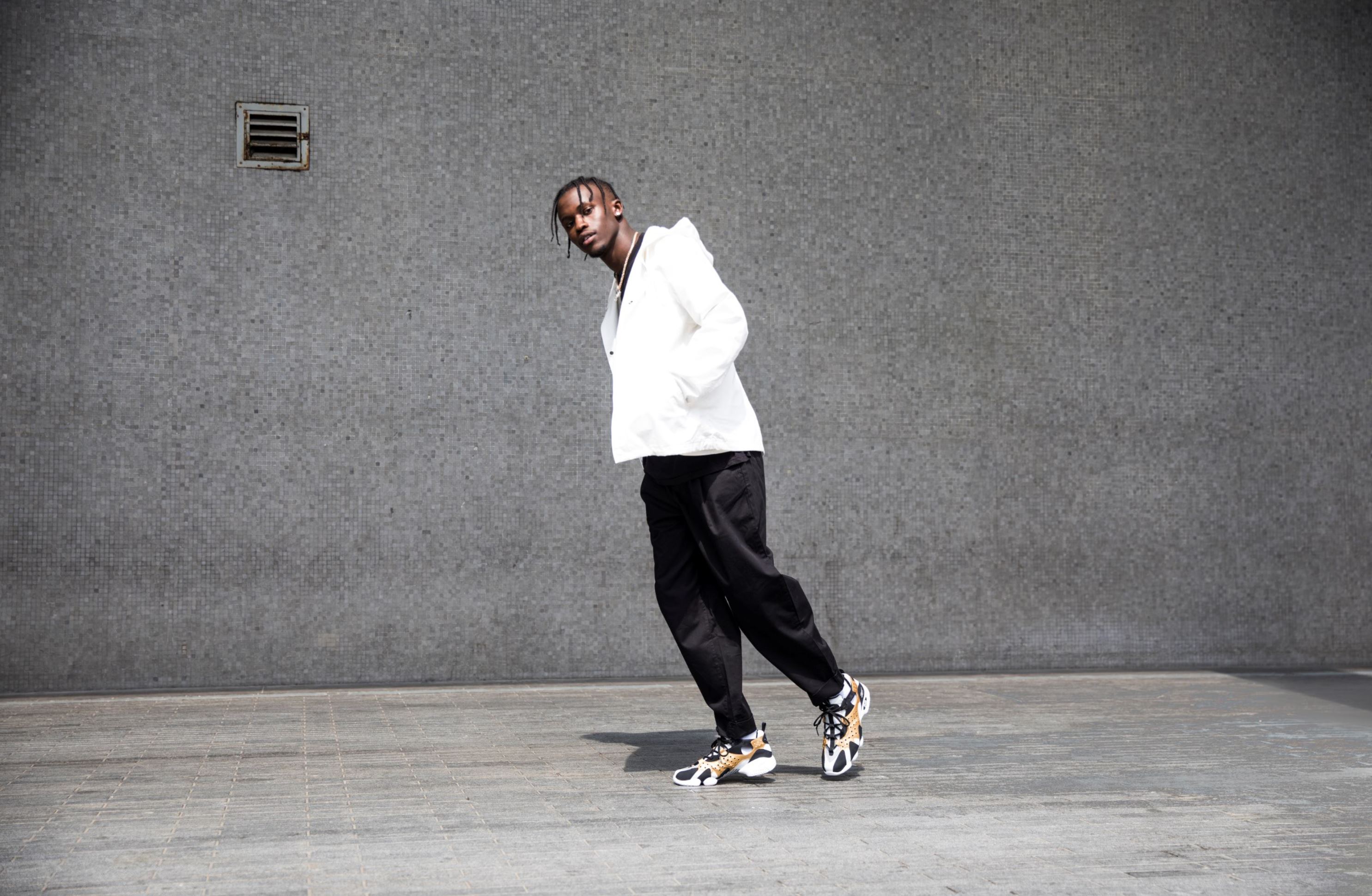 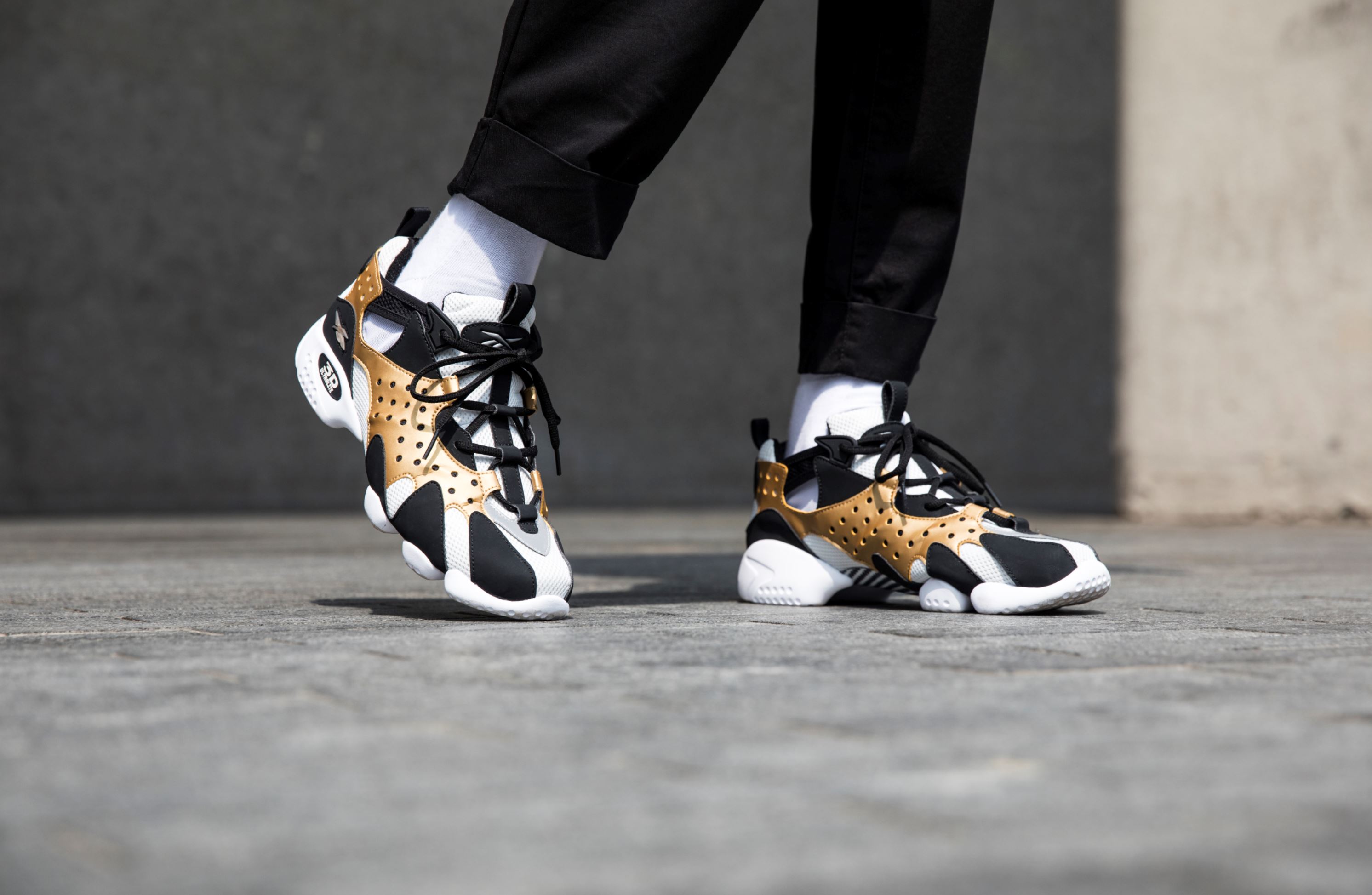 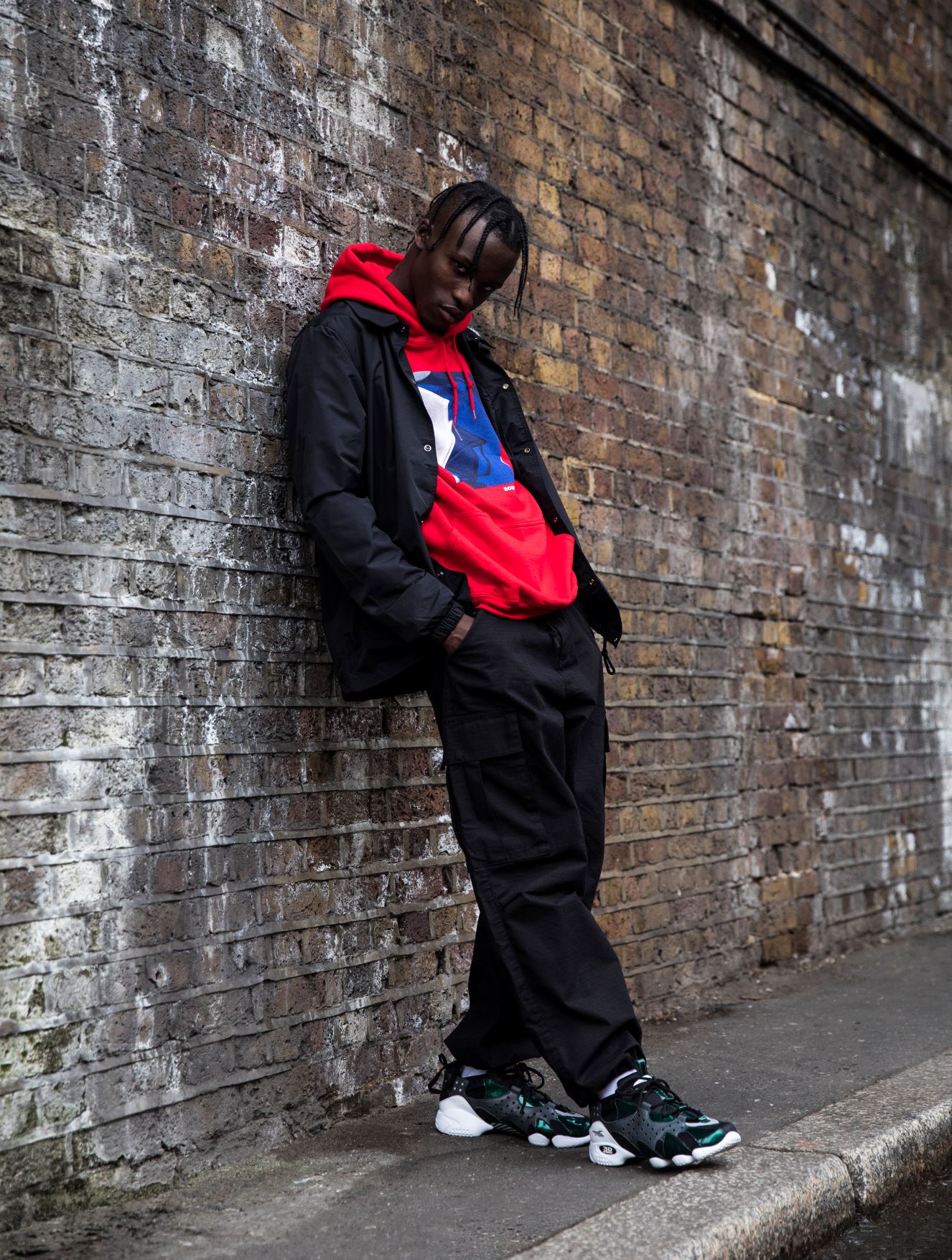