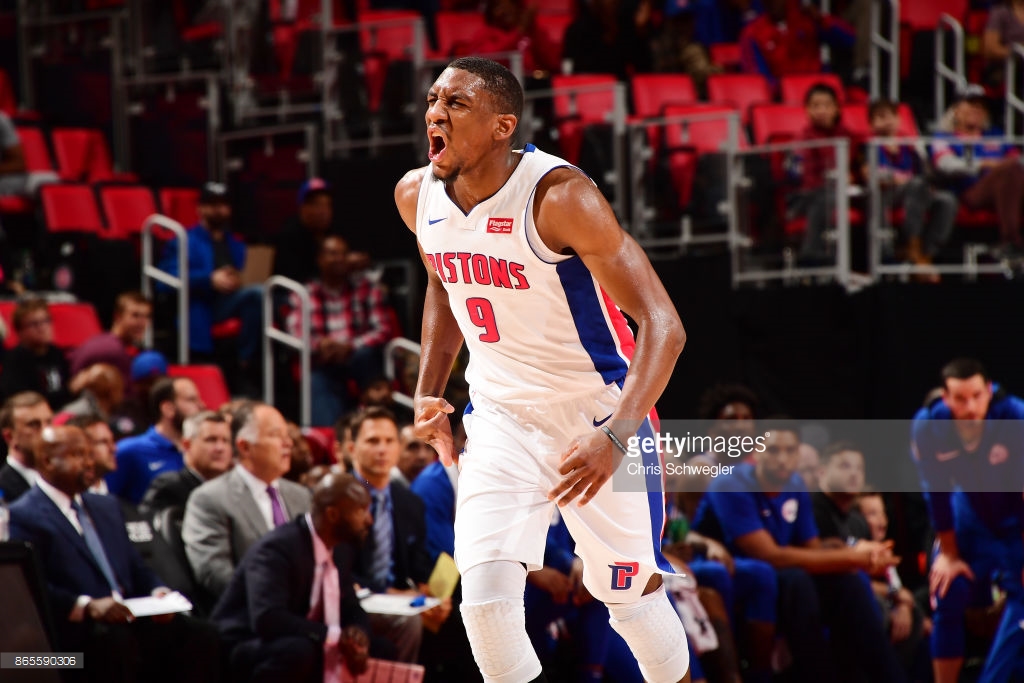 Following its debut on the NBA hardwood with E’Twaun Moore, Q4 Sports has inked another shoe deal with the Detroit Pistons guard Langston Galloway.

Earlier this season, we saw Galloway proudly repping the WearTesters x Brandblack Rare Metal on two occasions. As the young point guard establishes himself as one of the top sneakerheads in the league, Galloway surprised some people by agreeing to a two-year deal (with a third year option) with the up-and-coming Q4 Sports.

Galloway is the second signature athlete that Q4 Sports endorses. A couple of nights ago, Galloway was seen rocking the Q4 495 Lo ‘Fiery Red’ in the game against the Sacramento Kings. Lance Stephenson has also been wearing 495 Lo PEs.

According to the company, Galloway will be playing in a PE version of the Q4 495 Lo.  With a second endorsement deal in the bag, it’s worth watching how Q4 will continue to increase its presence in the NBA.