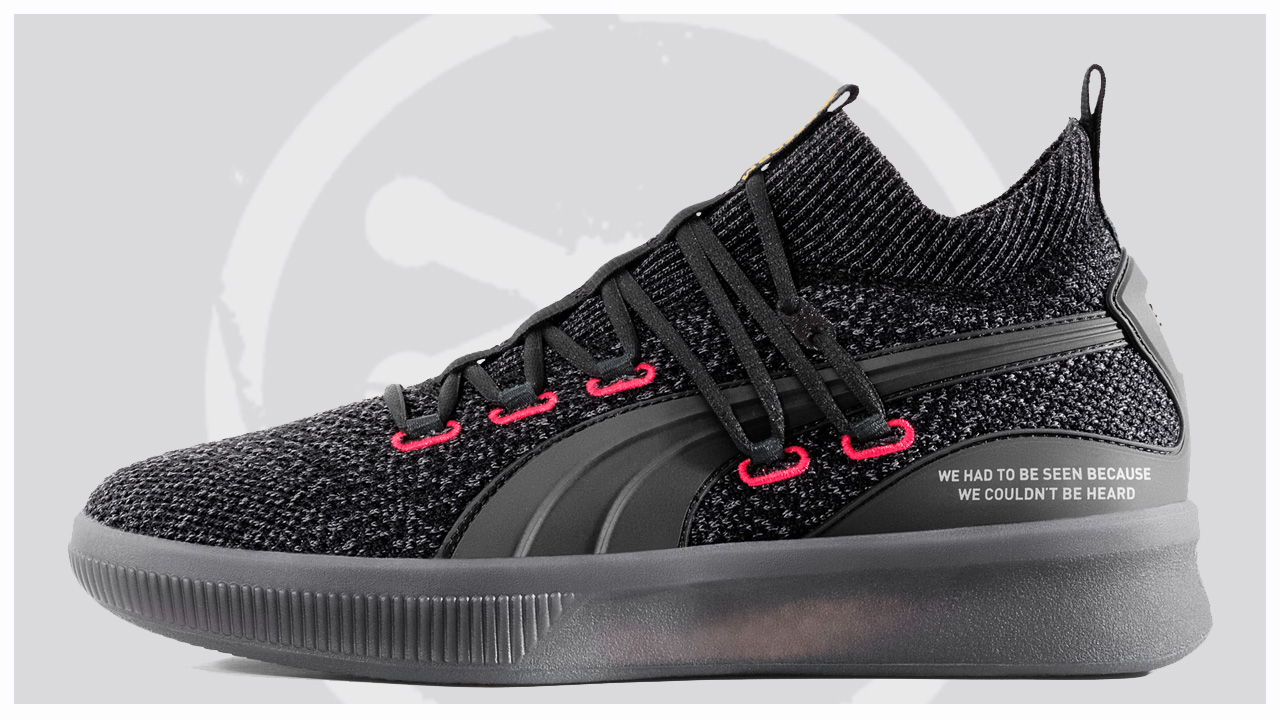 PUMA Hoops is set to release the Clyde Court #REFORM this weekend.

PUMA is the exclusive brand partner of the REFORM Alliance and is proud to support the launch of REFORM Alliance by donating 100% of net proceeds from the sale of the Clyde Court #REFORM to the foundation.

Several PUMA NBA athletes, including DeMarcus Cousins, and DeAndre Ayton, have been showing their support by wearing this edition of the Clyde Court on-court. 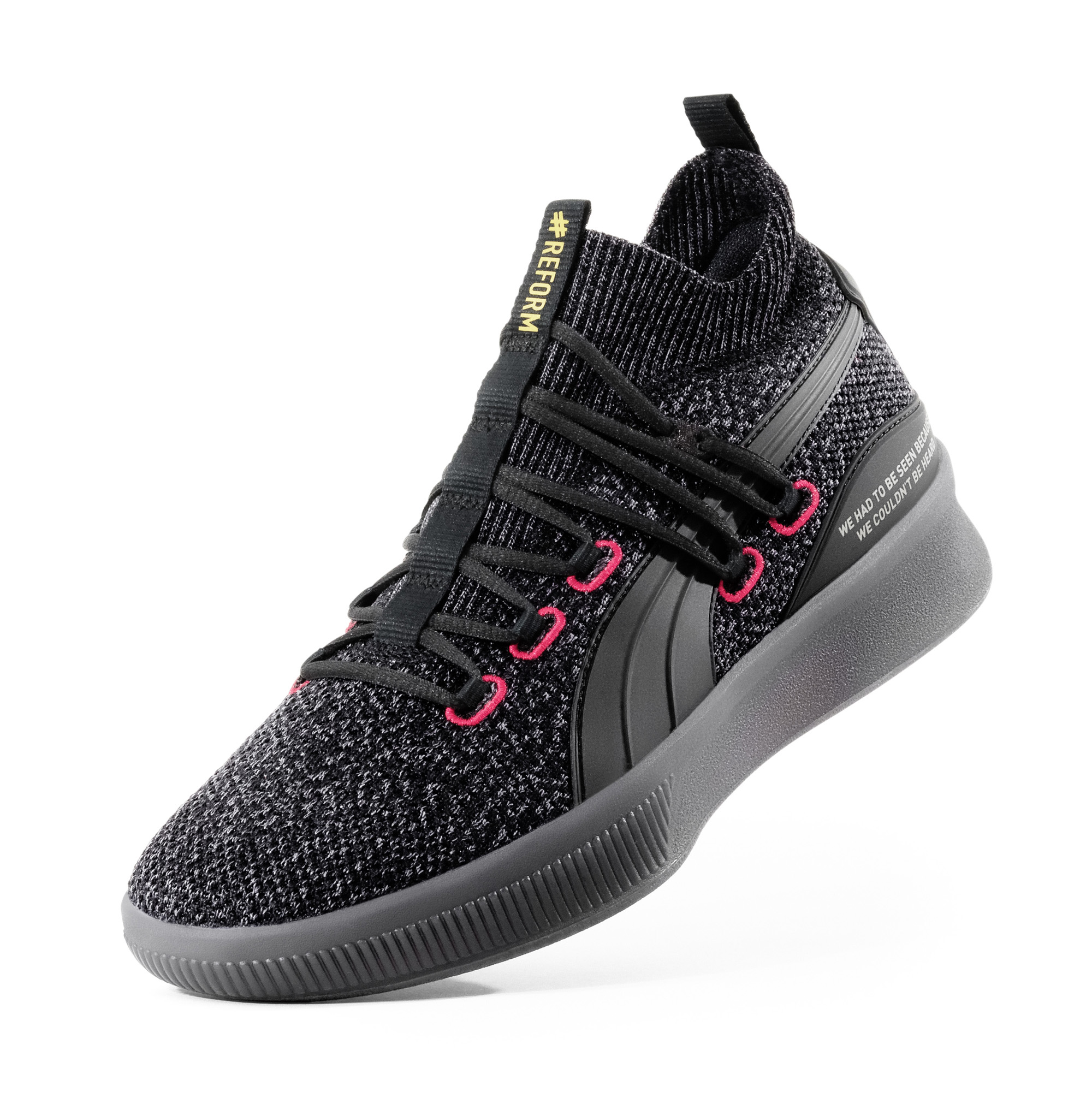 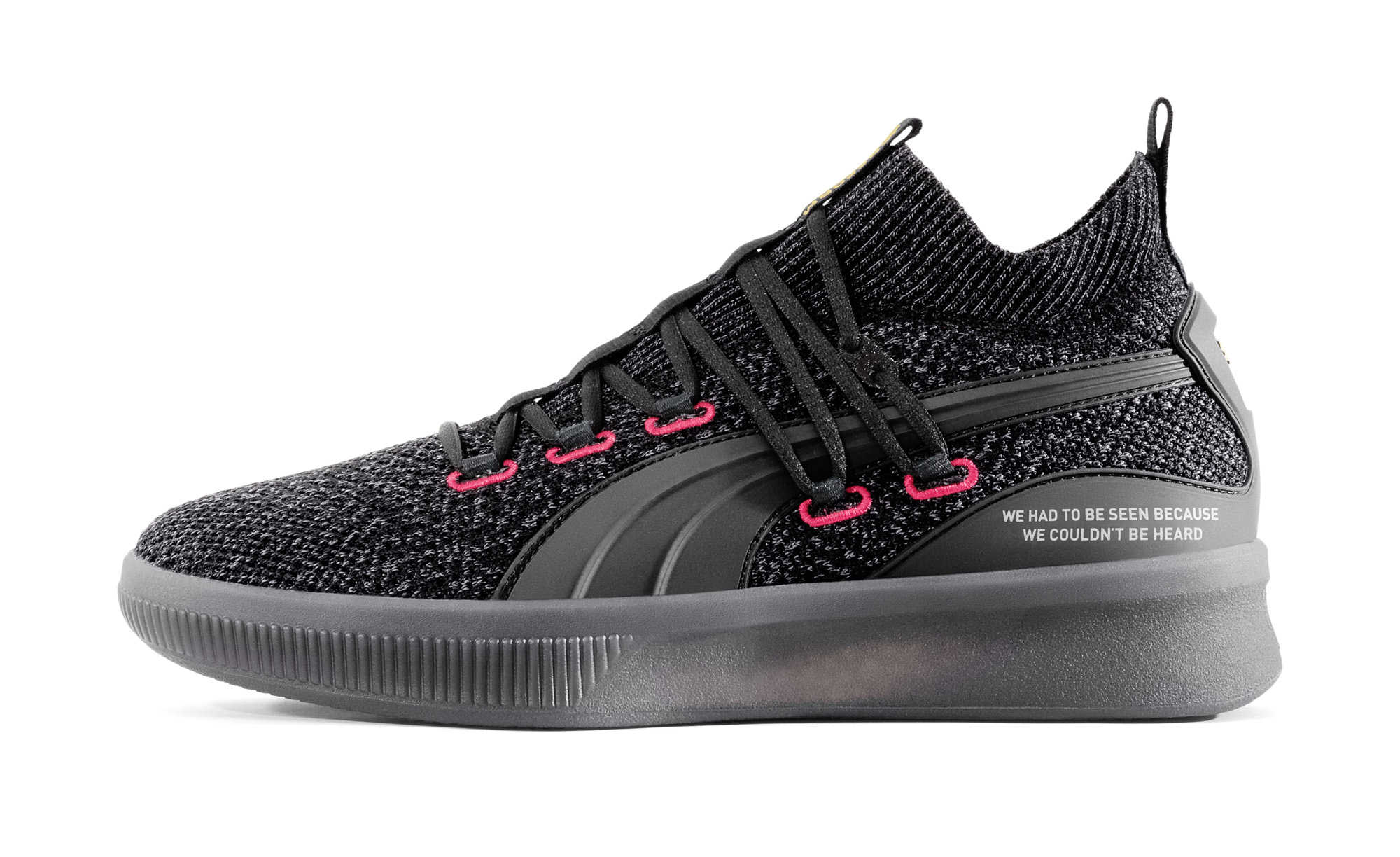 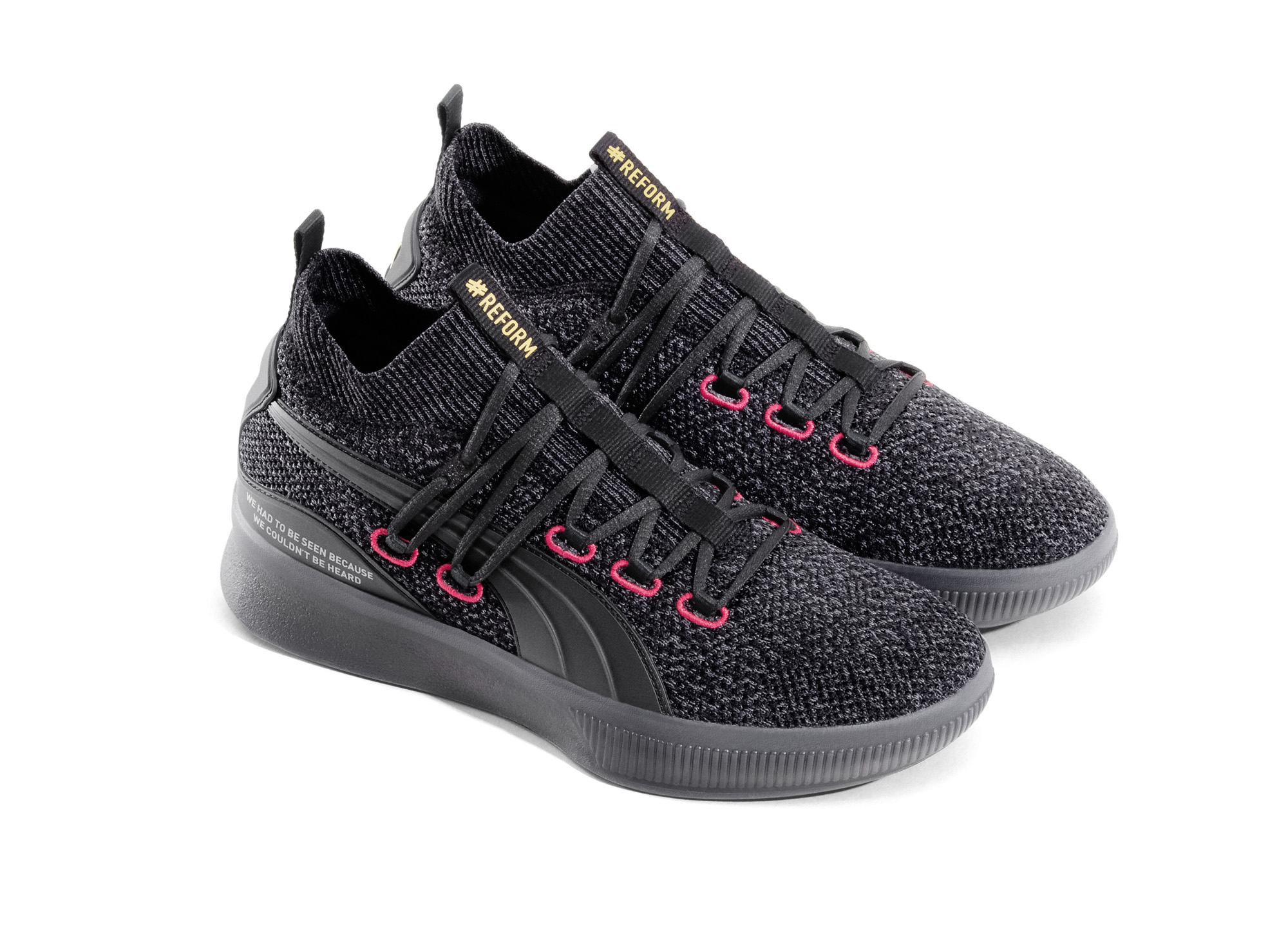 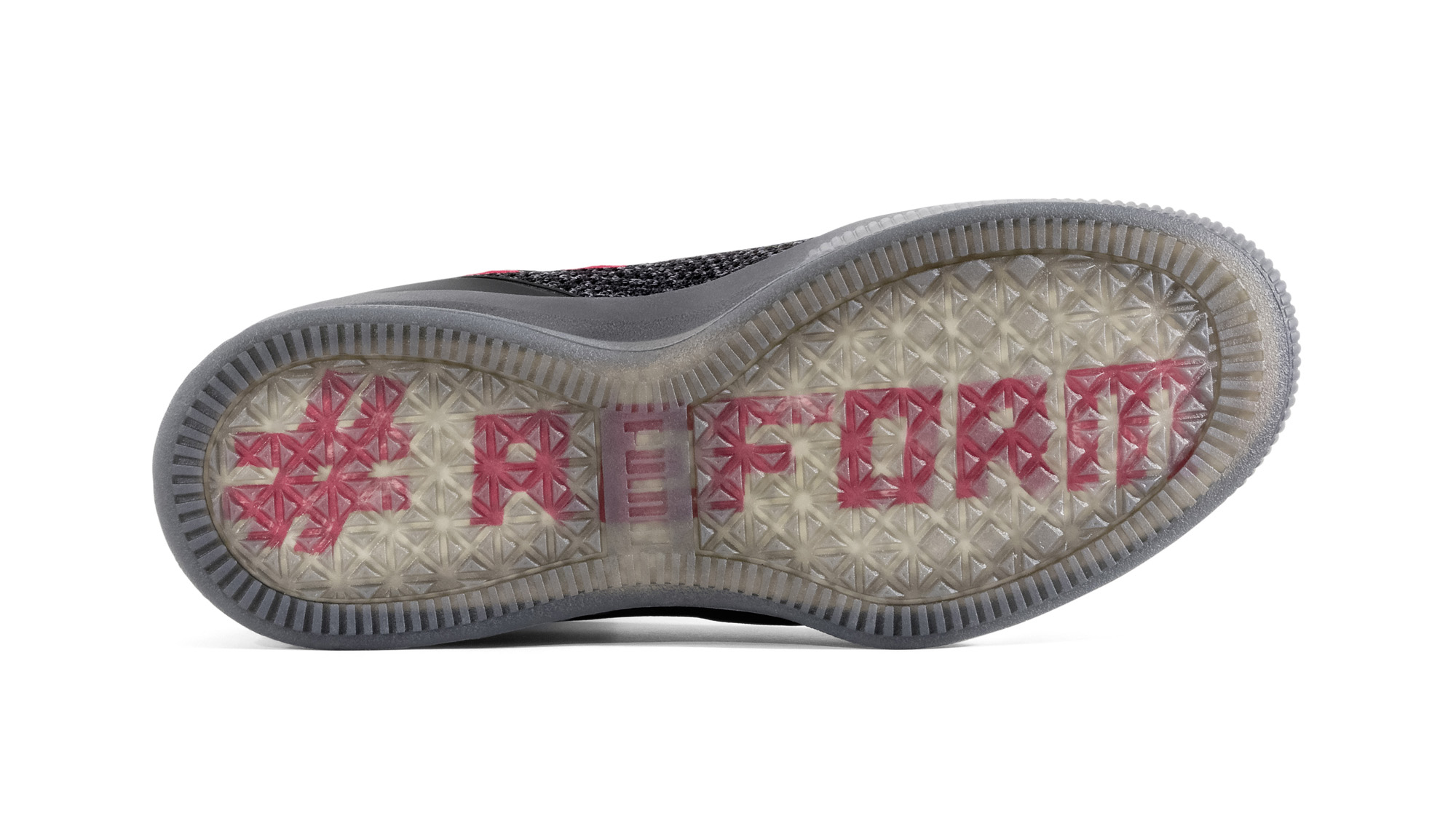