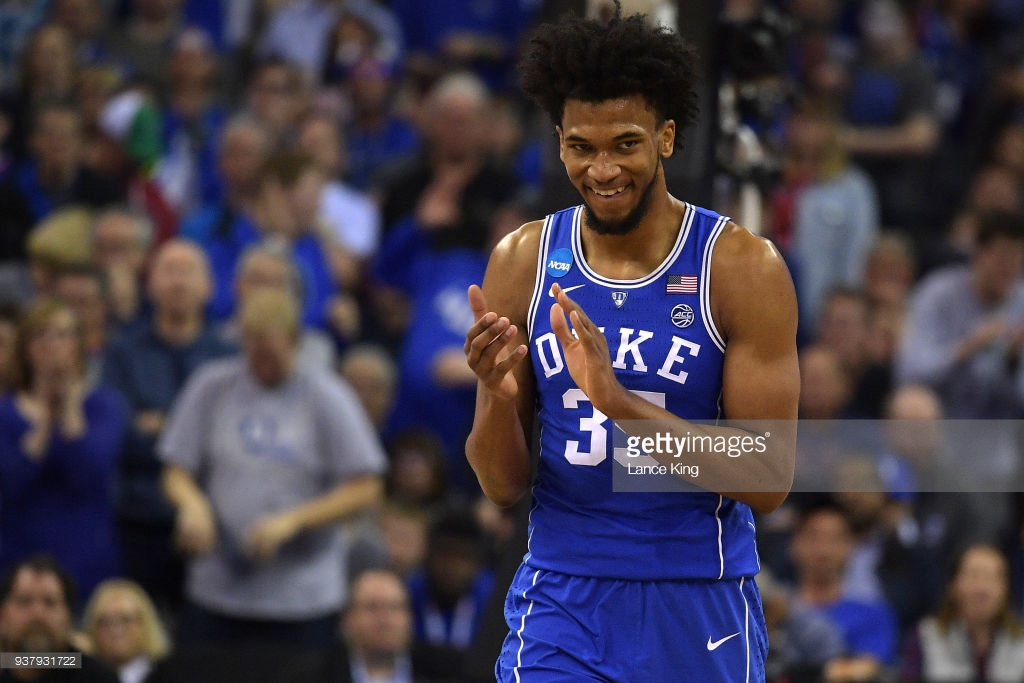 It appears Puma has agreed to its first deal with a basketball athlete in 20 years with the signing of Marvin Bagley III.

Marvin Bagley III, Duke forward and projected-top 3 pick in the upcoming NBA Draft seems ready to lead the charge in a new wave for Puma Basketball.

Originally reported by Jon Krawczynski of The Athletic, the standout power forward has, according to sources that spoke to The Athletic, signed a five-year deal with Puma. It is rumored to be the largest shoe deal for a rookie since back when Kevin Durant signed his with Nike (that deal was incredibly rich at $60 million with a $10 million signing bonus, then the second largest deal ever).

Puma, which directed focus away from the basketball market for years, has not signed an NBA athlete since Vince Carter signed coming out of college. This may not be the only signing we see with Puma either, as Krawczynski has reported that the brand is in active negotiations with several other draft prospects.

Puma seems very active as of late; it is rumored that the brand has invested nearly $50 million into its new basketball shoe division, and the company has been making power moves like cementing lasting partnerships with the Rihannas of the world, and investing new technologies. Now, with basketball footwear declining in market share, a shift back towards one of the sports that helped it become a strong competitor in the sneaker industry could be a risky move for Puma.

Does the brand have what it takes to gain market share during what could be considered a down time for many competitors? Share your thoughts in the comments below.

Marvin Bagley, projected to be one of the top picks in the NBA draft next week, is going to sign a five-year deal with Puma that is expected to be the largest rookie shoe deal since Kevin Durant, sources tell @TheAthletic

Puma is believed to be negotiating with other draft picks as well to jump into the NBA shoe game.