Unveiled yesterday, the Clyde Court Disrupt — Puma’s first basketball shoe in nearly a decade — has surfaced in a familiar colorway.

Whether this Clyde Court Disrupt build will be officially called the ‘Miami’ or ‘South Beach’ is still up in the air. However, after briefly getting the shoe in-hand yesterday (at the unveiling in Brooklyn) we are definitely more interested in this shoe than we were prior.

For 2018, the Clyde Court Disrupt has what you’d expect — an energy-returning cushioning system, a lightweight knit upper, and styling that references a classic Puma silhouette (Walt Frazier’s signature shoe, the Puma Clyde). Designed by Sean O’Shea — who has worked for Anta, Puma, K-Swiss, Nike, adidas, and Ralph Lauren — colorways were done by Jacob Garcia while the tech package by a third party (@deco_ho_chi_mayne). The shoe has already garnered plenty of buzz online.

The Puma Clyde Court Disrupt will debut on October 1. There has been no official word regarding its price, but Foot Locker will have an exclusive colorway of the shoe come its release. 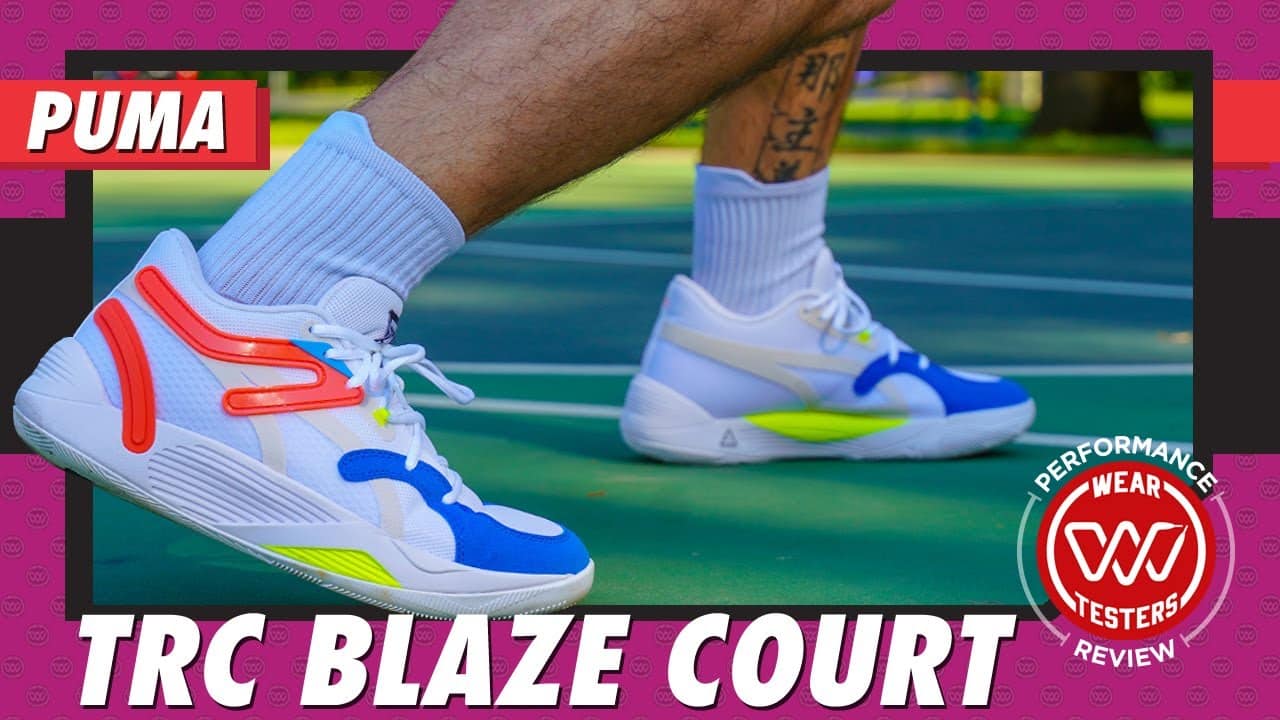 The Puma TRC Blaze Court is another great performance basketball shoe from Puma. The cushion is its biggest… 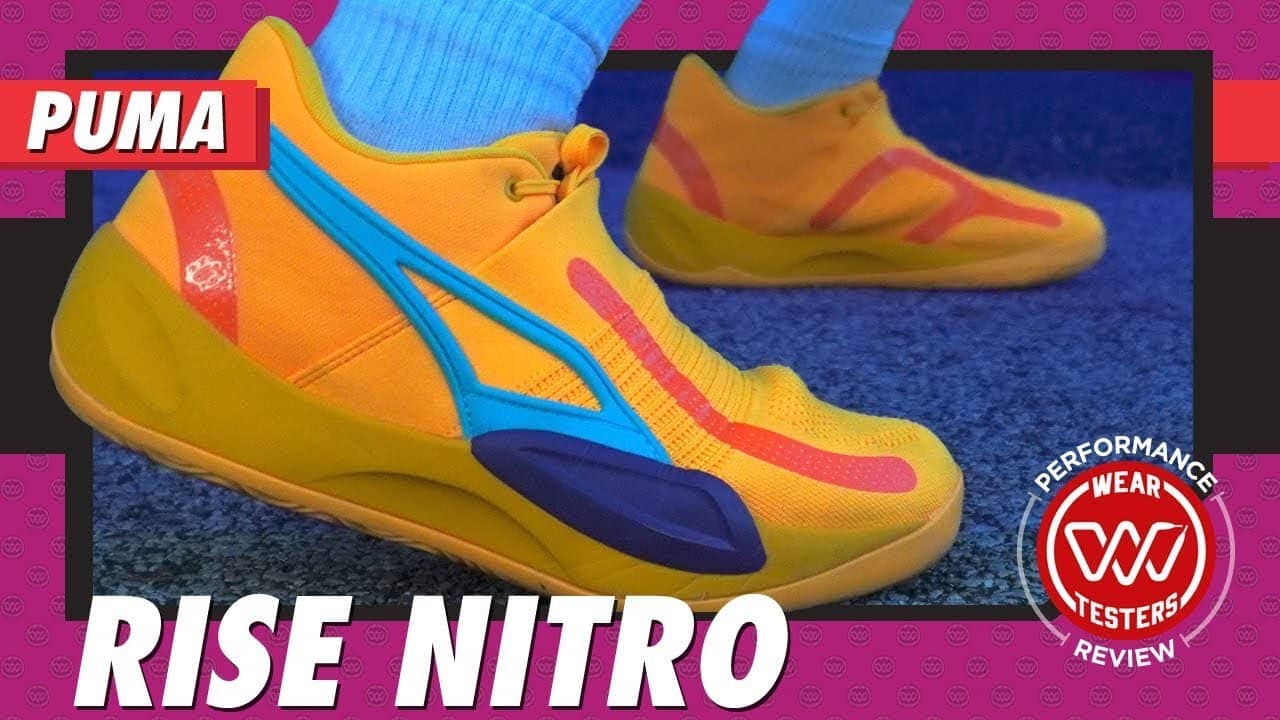 The Puma Rise Nitro is lightweight, comfortable, and fits well. It’s one of the best basketball shoes available… 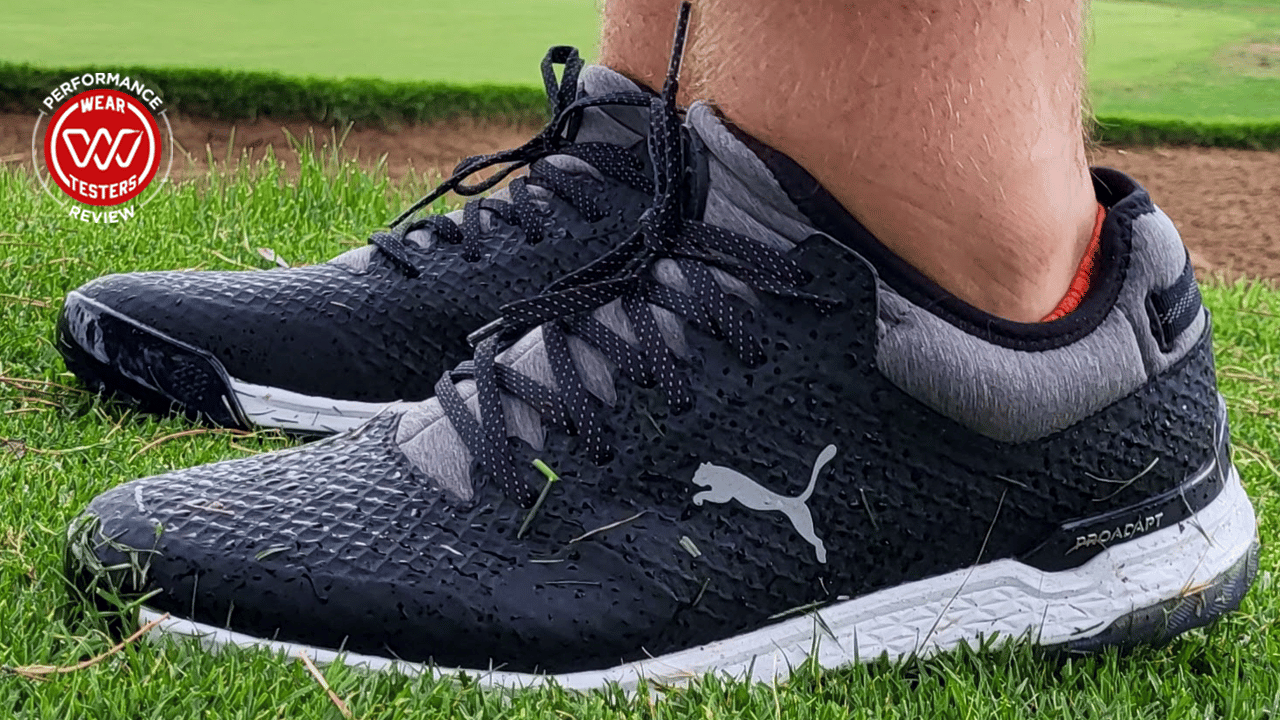 The Puma PROADAPT Alphacat is the most versatile spikeless golf shoe I’ve tested. I’ll say it again for…