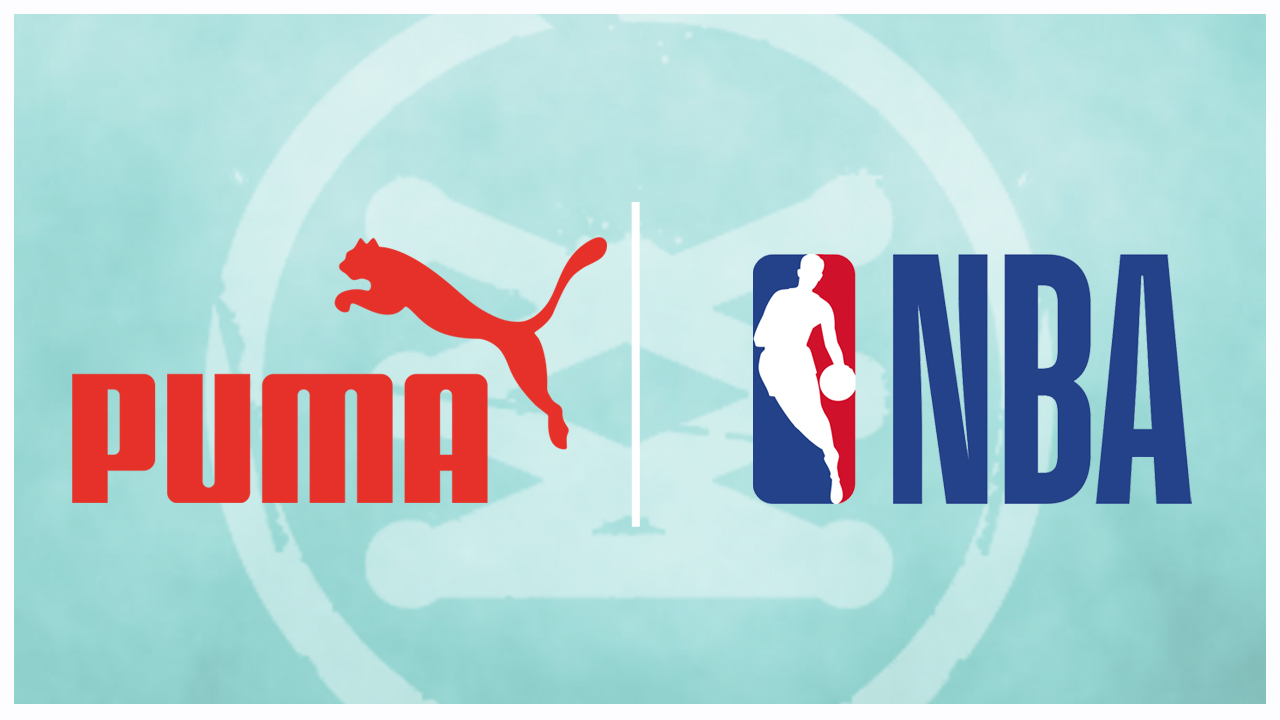 Another major move for Puma as it re-enters itself into the basketball market.

Puma just announced a multiyear partnership with the NBA.

I know this sounds strange as Nike is the exclusive partner of the NBA, but that is for official apparel while this deal between Puma and the NBA is more of a licensing agreement allowing Puma to use players, team logos and branding on its footwear products to better serve it’s storytelling.

“PUMA played an important part in the early footwear culture of the NBA,” said Dan Rossomondo, NBA Senior Vice President, Media and Business Development. “As PUMA expands its presence in the basketball market with new player relationships and a new line of basketball sneakers, becoming an official footwear partner of the league was a natural next step to help amplify the brand’s return to the category.” – Puma

Puma has already done a solid job with its first performance basketball shoe in decades with the Clyde Court and they look to continue to build off of that momentum with the upcoming Puma Upraor.

Share your thoughts on this deal between Puma and the NBA below in the comment section and whether or not you feel this is a good move for the brand.