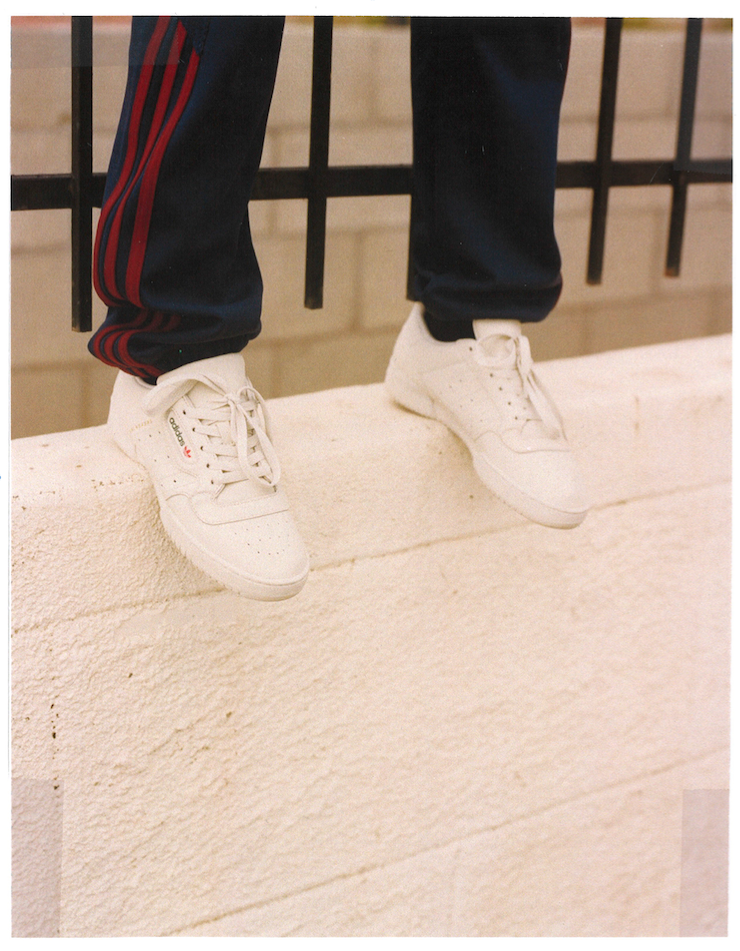 While the drop was largely unexpected, the Yeezy Mafia twitter account subtly dropped hints to the release time, which was at 1 PM EST. However, fans are still pretty upset at the short notice and vague release procedures.

It was a hint btw, drop was scheduled at 1 PM EST, tweeted this 50 mins before the drop 🔮 https://t.co/YzyV3JRygu

The Yeezy Powerphase marks the first time that Yeezy sneaker will not feature the highly popular Boost foam. It is also the cheapest Yeezy sneaker to drop — it retails for $120.

It is likely that a restock will happen in the near future but for now, the Yeezy Powerhouse is currently “not available.” At least you can cop some Calabasas socks or a Calabasas enamel pin as a consolation prize…Sweet right? 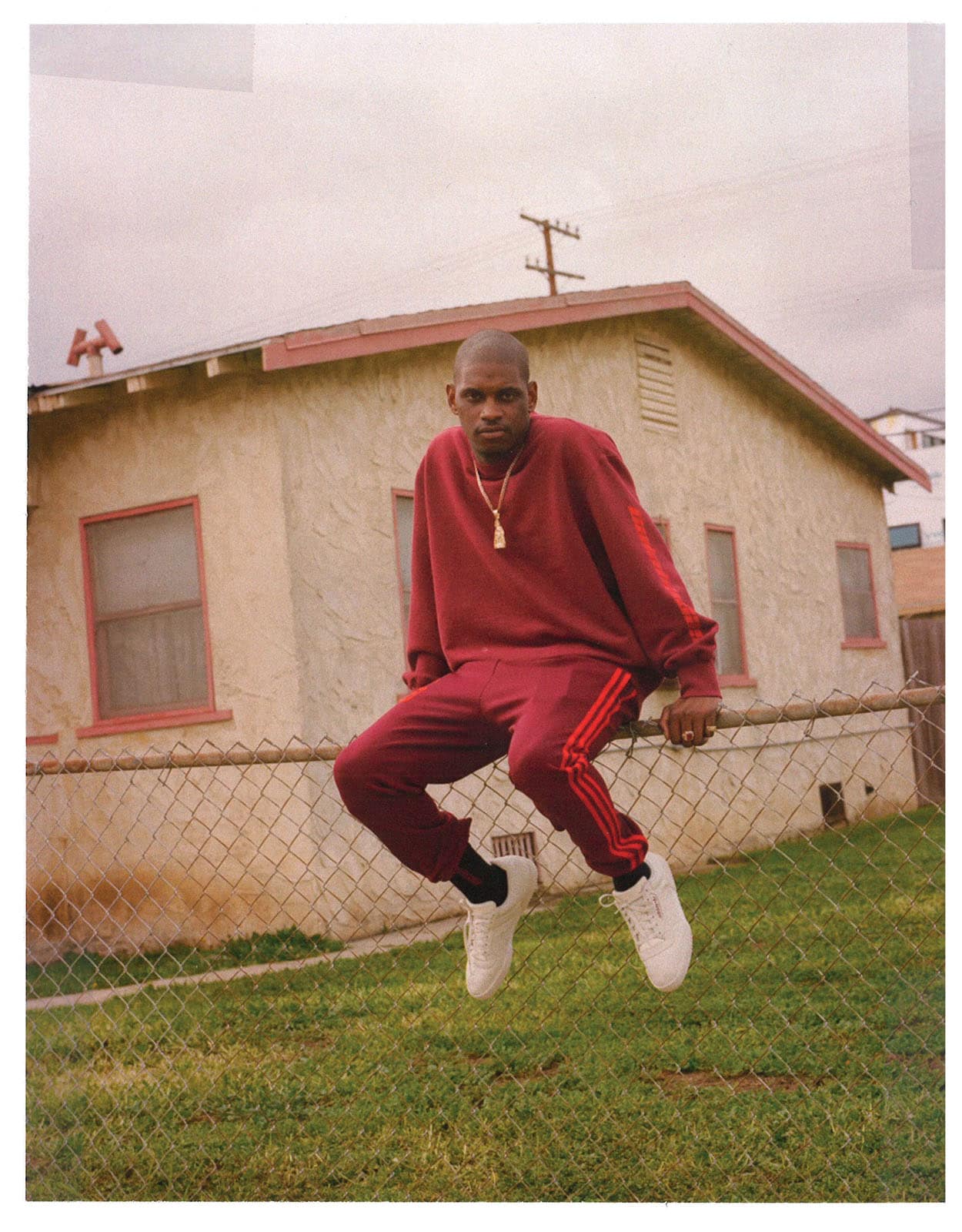 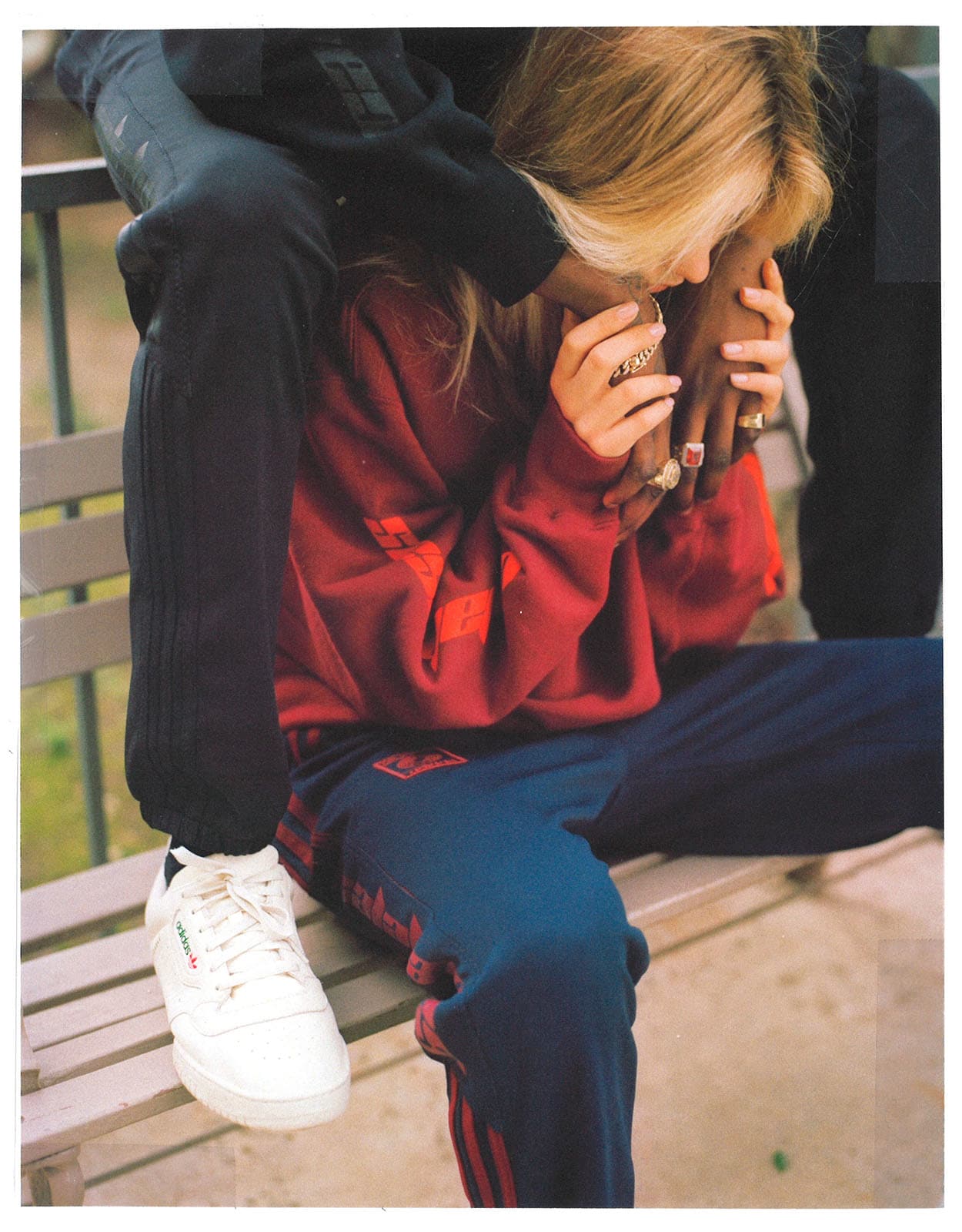