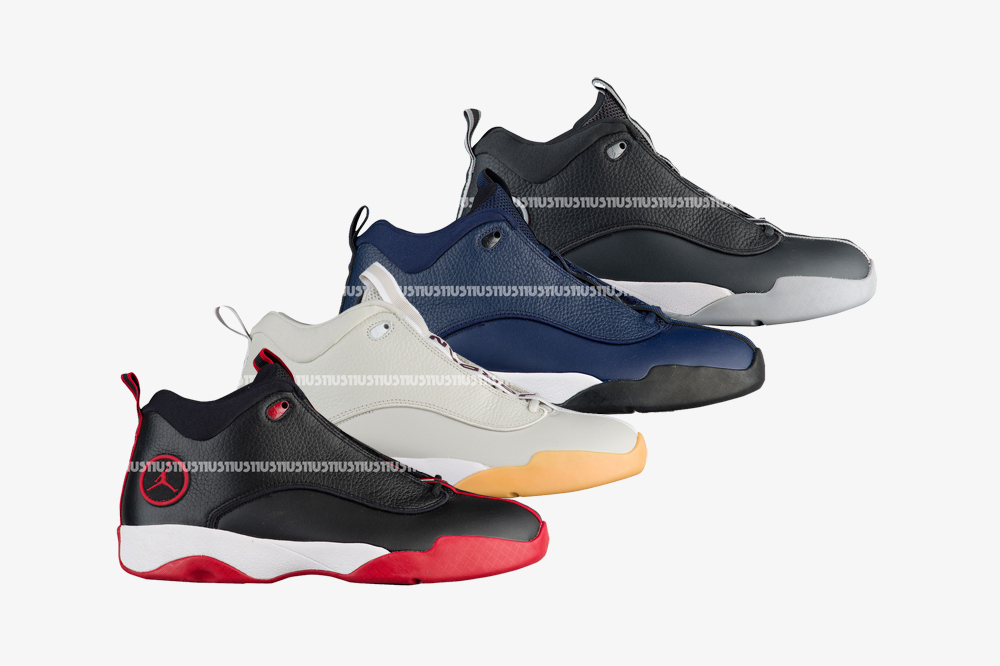 Some new looks, and a familiar one, sum up some upcoming colorways of the Jordan Jumpman Pro Quick.

If you’ve been a fan of the Jordan Brand since its inception then the Black/Red Jumpman Pro Quick looks very familiar.

Back when the model was originally re-released as a Retro, this colorway was part of the lineup. There were changes made to this version as the Jumpman branding on the heel was more like a car emblem than a rubber tab and the stripe along the tongue never quite made it down the toe of the shoe. It’s nice to see this colorway make a return true to original form — in terms of looks, not tech — for those that didn’t feel the last Retro of the shoe was close enough to the OG model.

The other upcoming colorways are familiar as well. Not because they were placed on the original model, but because we’ve seen them used on the Jordan Jumpman Team 2 Retro that had released throughout 2016.

There are no solid release dates for this shoe as it seems to be a silent drop so keep your eyes peeled if you like any of the color options below. According to Nike.com, the midsole houses an encapsulated Air unit. Where is the Air unit located? It isn’t specified, but we believe it’s in the heel. Although, you would never know since you can’t actually feel it.

Let us know how you feel about these old and new looks on the Jumpman Pro Quick below and stay tuned for updates on when they’re available. 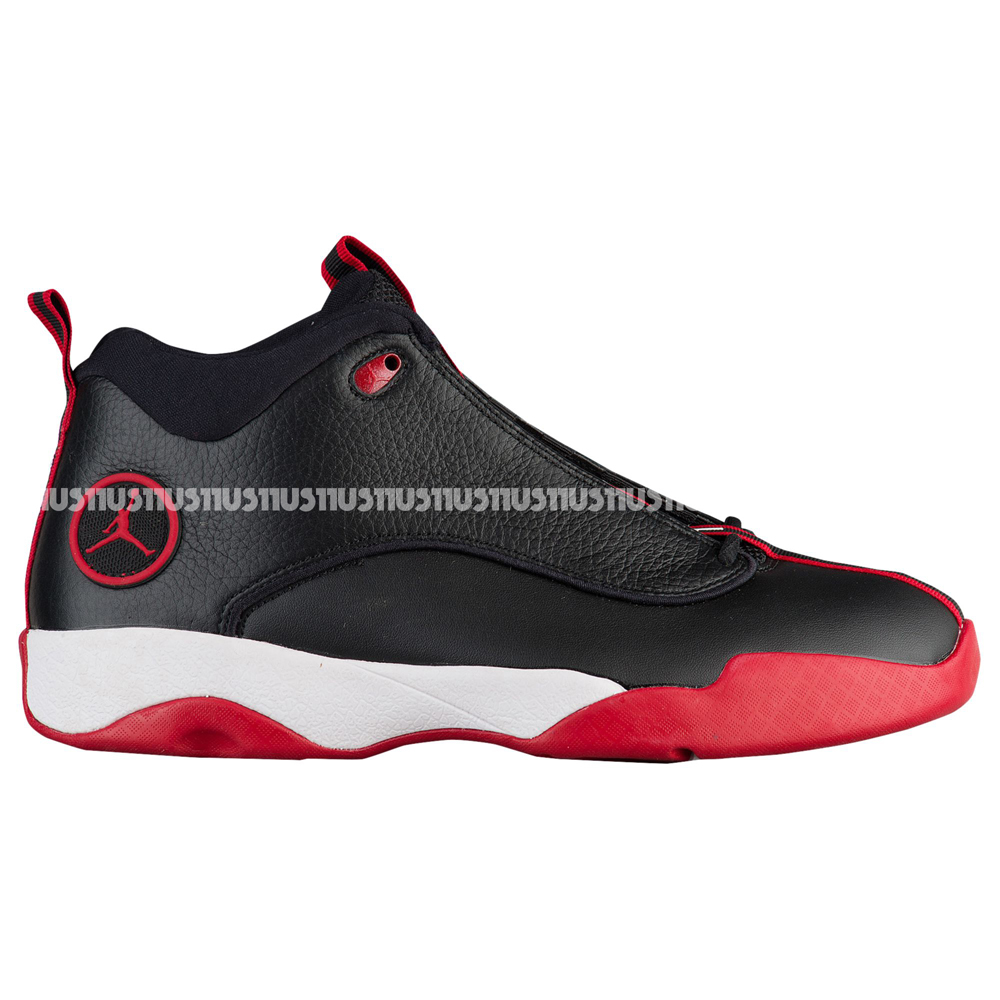 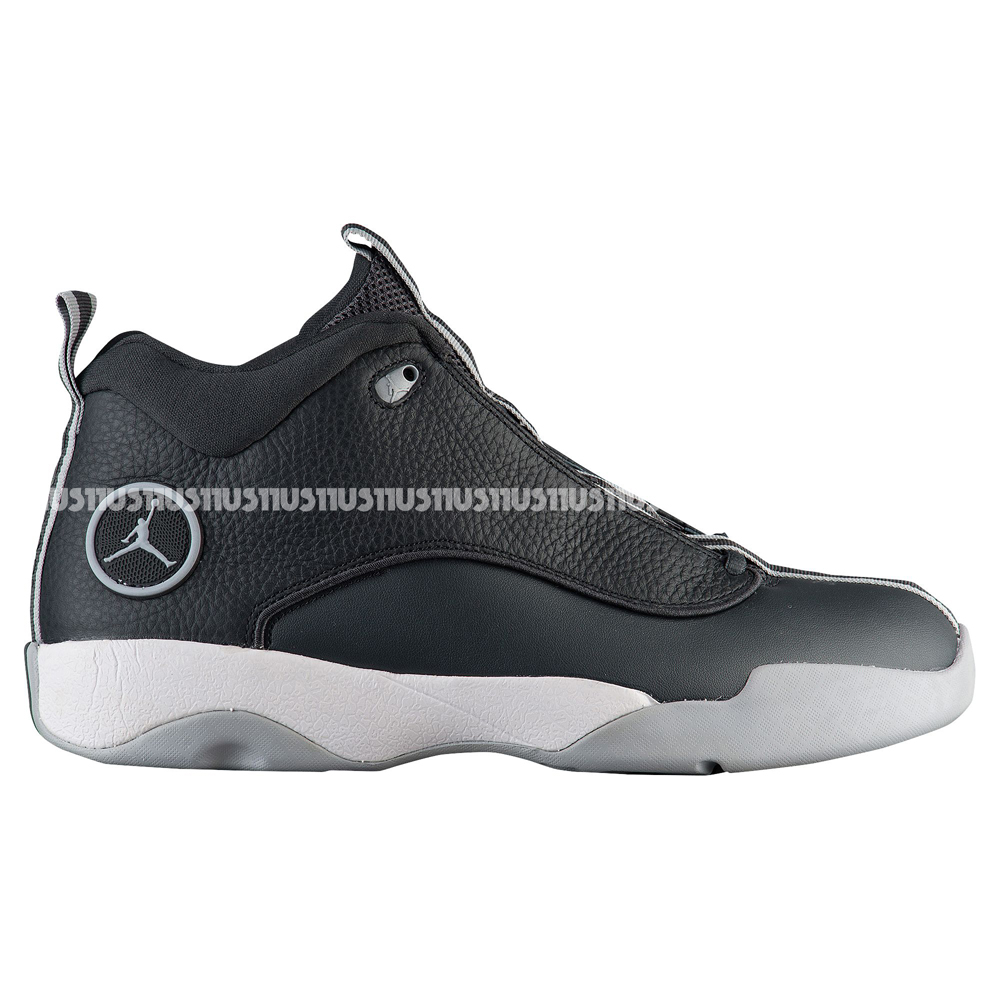 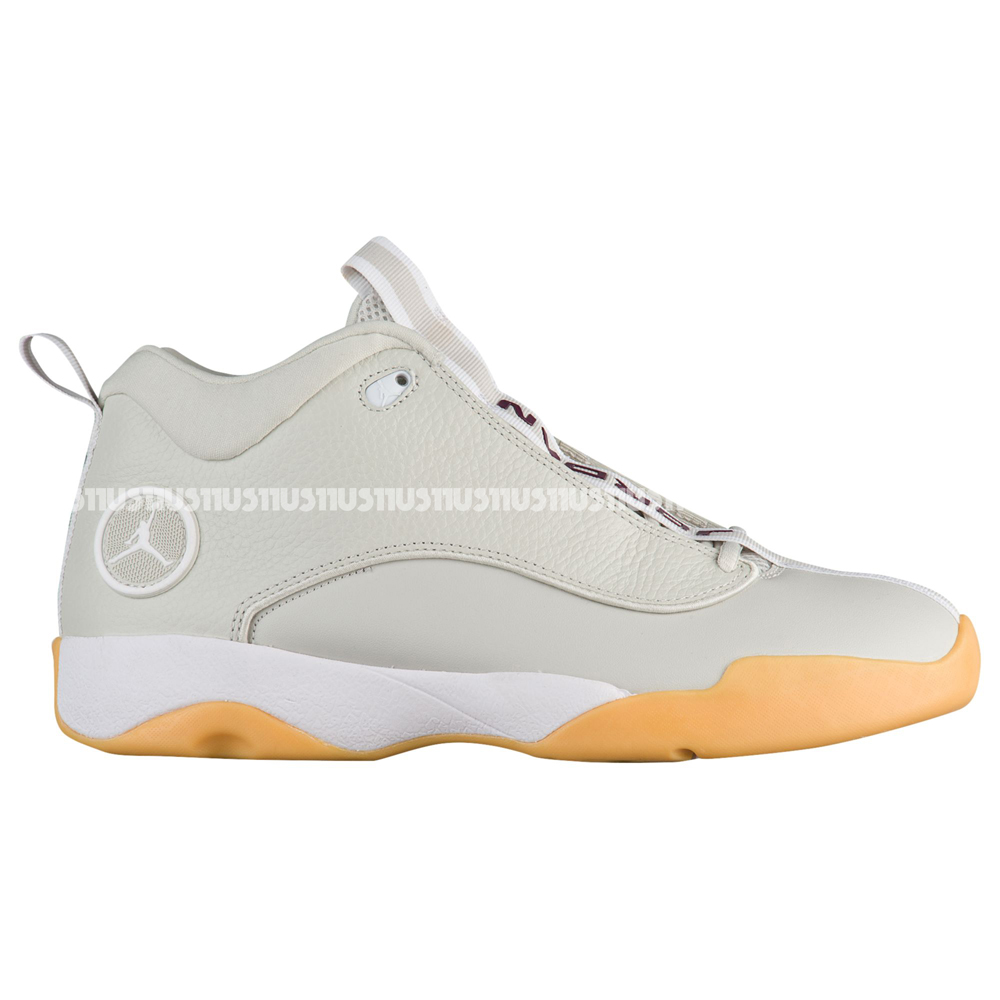 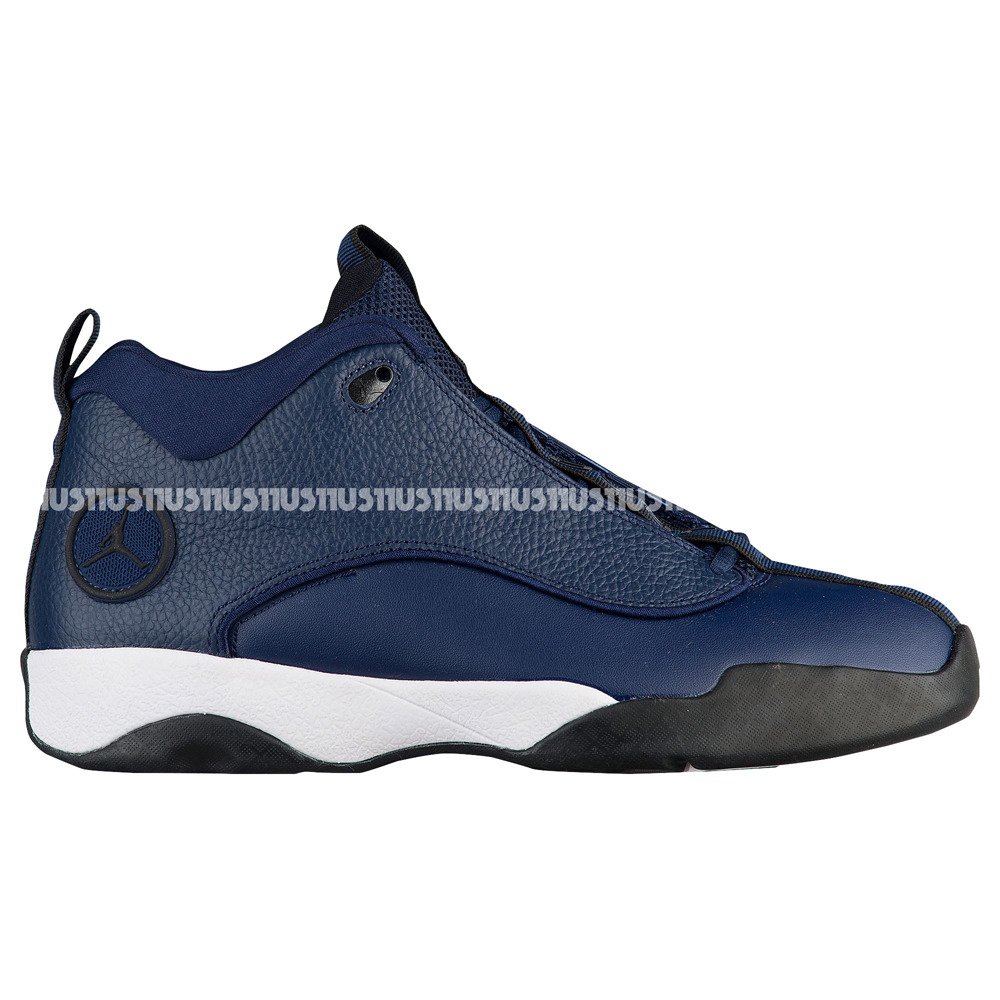