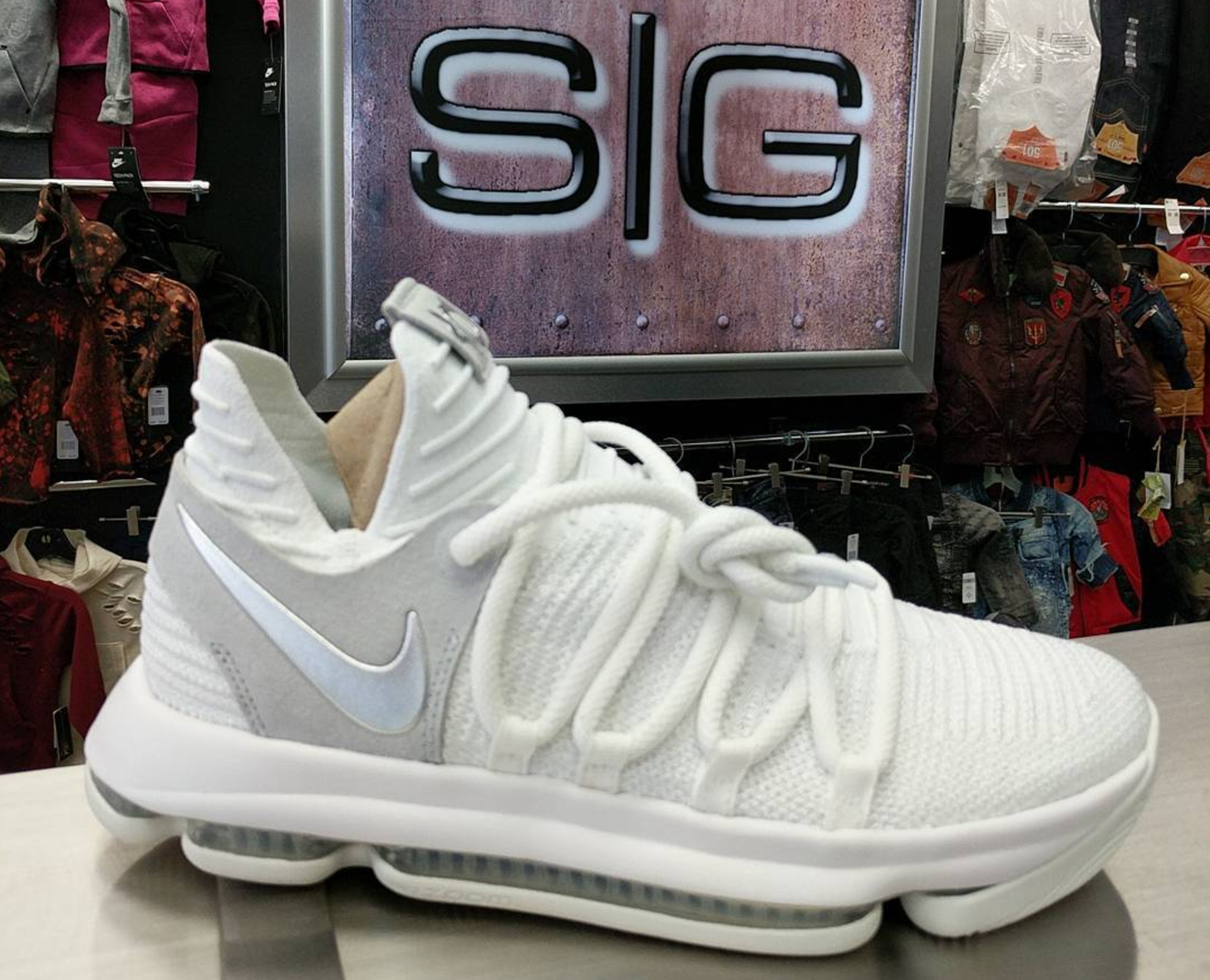 It shares the full-length articulated Zoom Air unit with the KD9 and KD9 Elite, so could this be the KD10?

The source of this latest leak is questionable at best, but the box looks professional. Using an entirely Flyknit upper with minimal overlays, the shoe looks modern — especially with its lacing system. The shoe also carries over the ankle construction from the KD9 Elite.

Rumored to be arriving in early June, I would hold out a bit longer before calling this the KD10 that will land at retail. Leaked images generally make shoes look like s**t so we’ll update you when more reliable images surface.

Thoughts so far? Let us know. 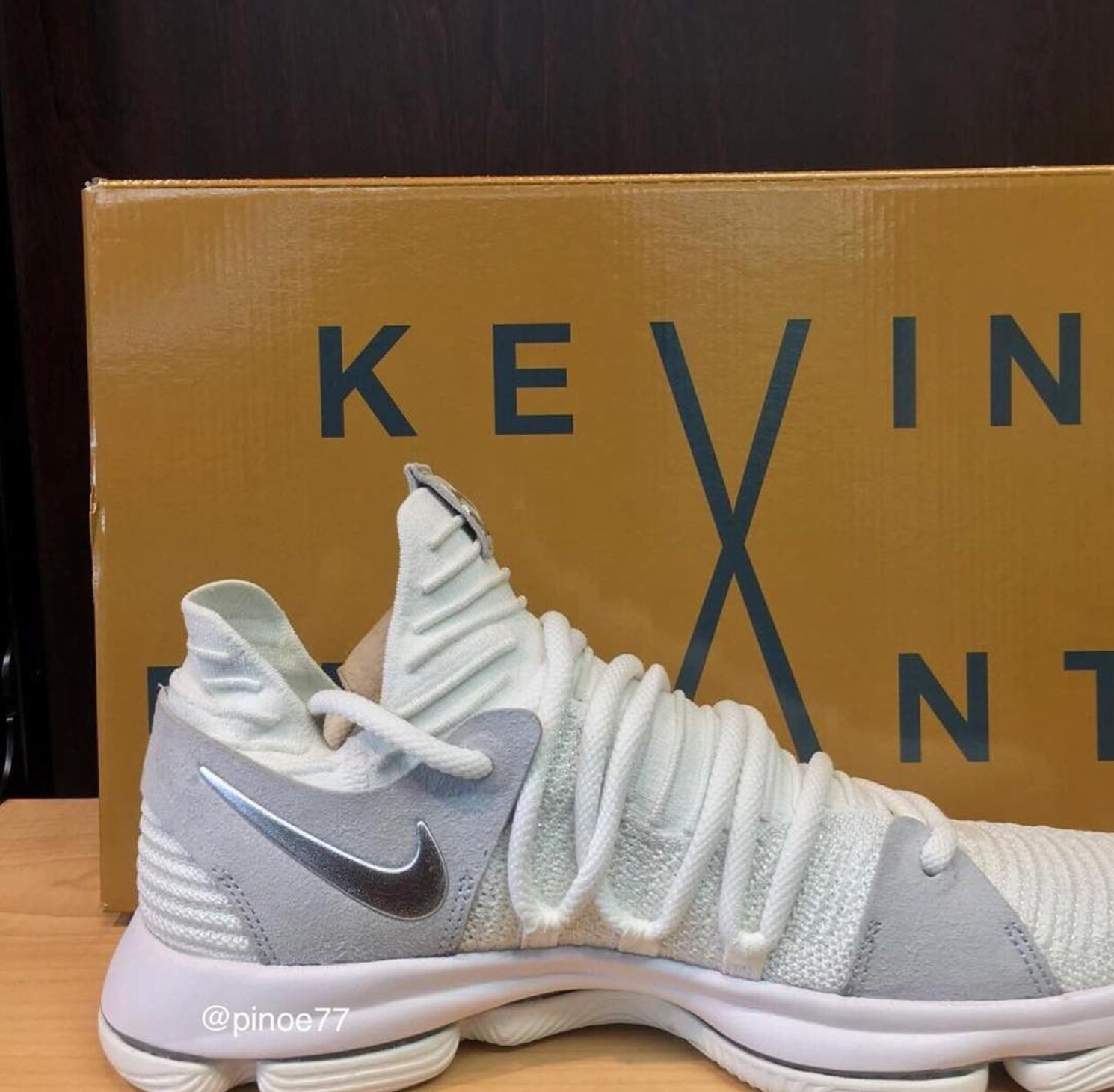 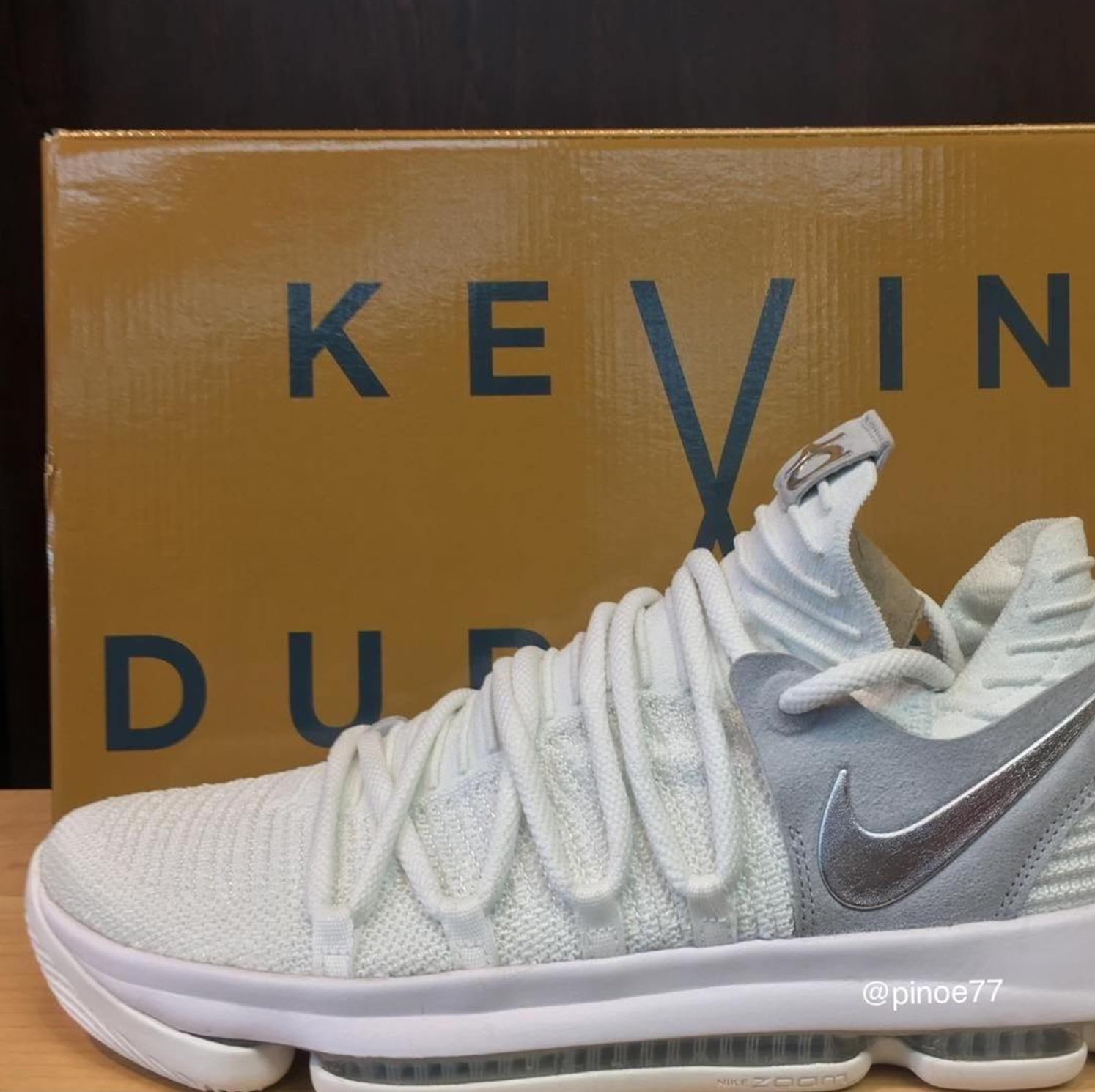