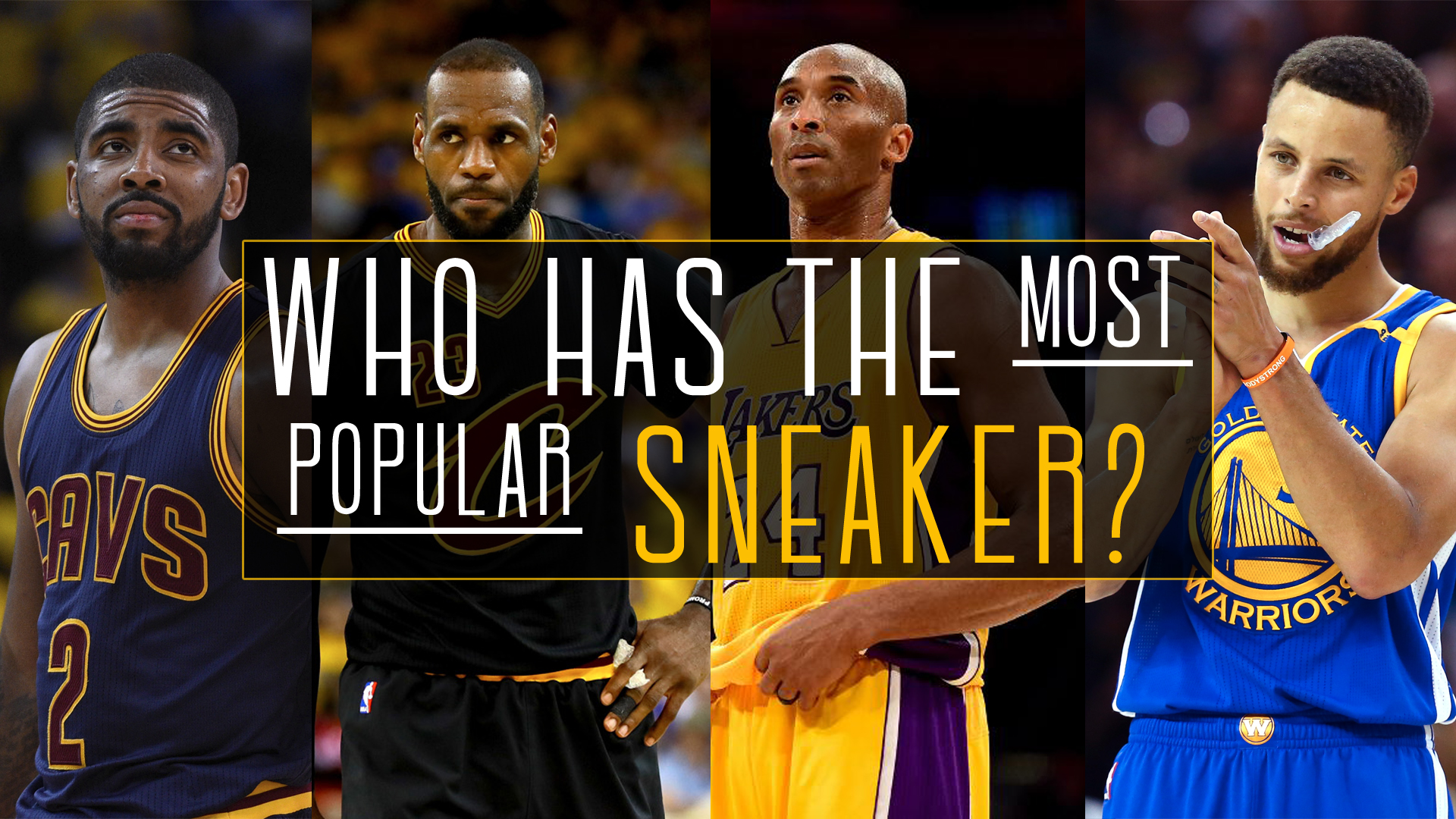 Do you ever wonder what signature model or brand is most popular amongst NBA players?

According to a study conducted by Versus Reviews, Nike reigns supreme and Kobe Bryant has the most popular signature model. 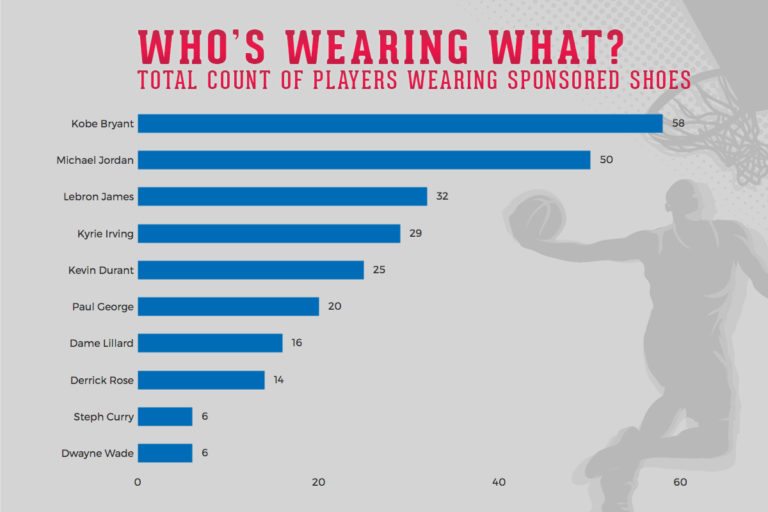 The data collected in the study tells us that about 58 players were consistently wearing Kobe Bryant signature sneakers, while Nike dominates with 64% of NBA players sporting the Swoosh. For some perspective on how big that number is, adidas came in second with 17.7%.

According to the data, the Nike Kobe A.D. is the most popular shoe worn by NBA players, with the adidas Crazy Explosive being the fourth most popular. The remaining three were all sneakers made by the Swoosh.

We highly recommend you check out the full study here because there is some very interesting data including a breakdown of the top brand worn in the NBA by position.

What do you think of this data? How long can Kobe hold the crown as most popular signature sneaker in the NBA? Sound off in the comments section below.