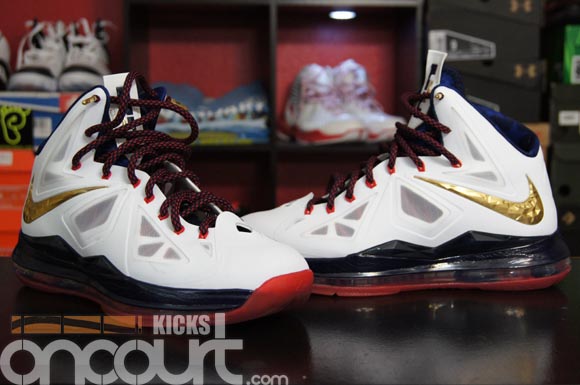 This Max Zoom unit is pretty crazy when you are in motion. It’s hard to explain exactly what I’m feeling but I’ll do my best. 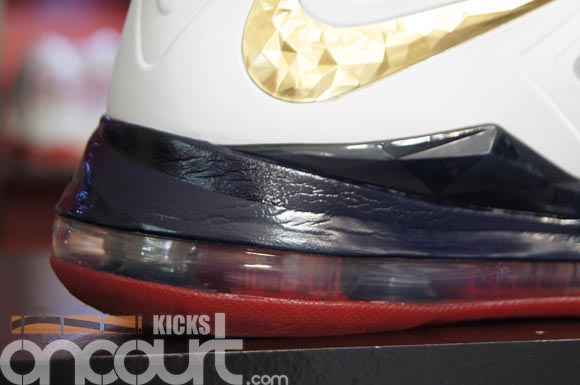 The heel feels good. Landings and heel strikes are smooth and cushioned. I can’t say that I felt much in terms of a combination of Zoom and Air Max but that mostly has to do with the pillars or columns which are in place for structure and support. 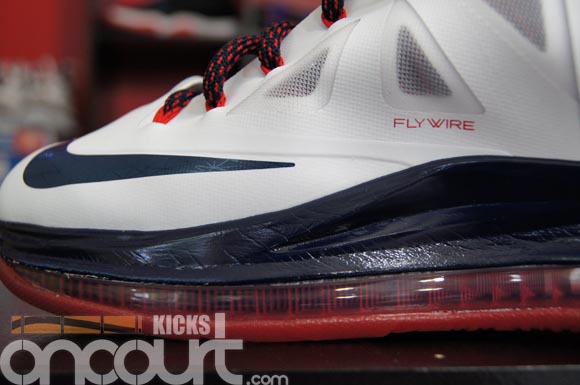 The rest of the Max Zoom unit is unbelievable. Not only is it responsive but its propelling. Toe offs and strides are nearly effortless as the Zoom featured within the bag feels as if it’s pushing you further and faster. At this point, the only thing that I can compare the feeling to is the propulsion tech located in the heel on the Air Jordan 2009…. only a lot better. I can’t figure out how the Zoom actually works and bounces back into shape but whatever is going on under foot is just insane. 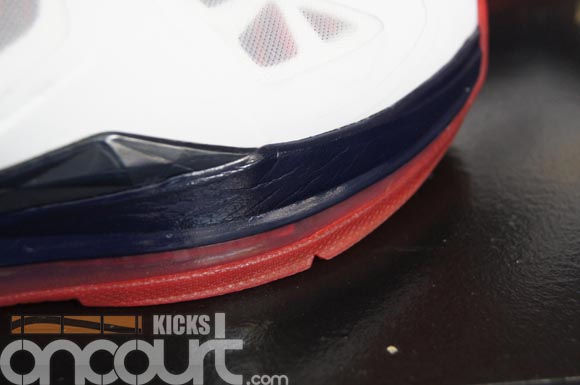 Since this type of cushion is new, I was expecting there to be some sort of issue somewhere. At this point, the only piece of constructive criticism I can give would be to move the three pillars in the forefoot down a bit and place them along the outrigger. The bag is at its thinnest up at the toe but there is still enough volume along the outrigger to allow for moderate compression… if they could reduce the amount of compression in that location by adding some support then it would feel more stable when maneuvering. 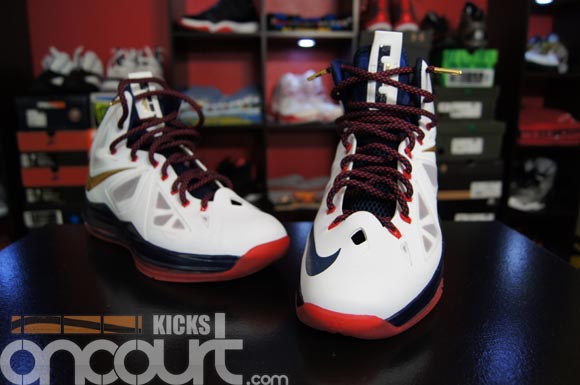 I have a feeling this is just the beginning. The uppers aren’t vastly different from other performance models – like the Hyperdunk 2012 – but the cushion technology is something to be in awe of. If you decide to buy the LeBron X for casual purposes you won’t be impressed with the tech but if you are one that hoops on the regular then you will be anticipating Nike’s next model that could potentially use this Max Zoom cushion.