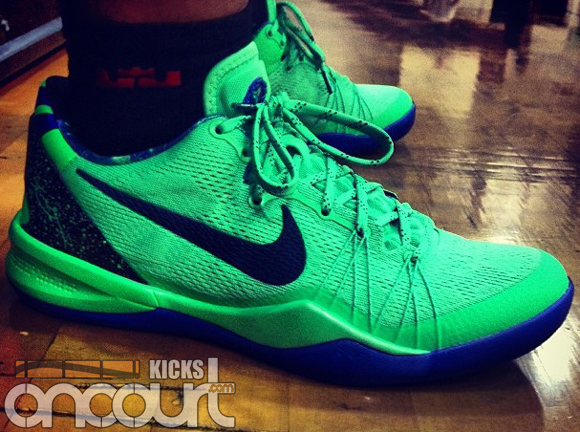 If you want to hoop in these Nike Kobe 8’s then you’re going to have to spend $60 more than the original retail price… wait, what?!? 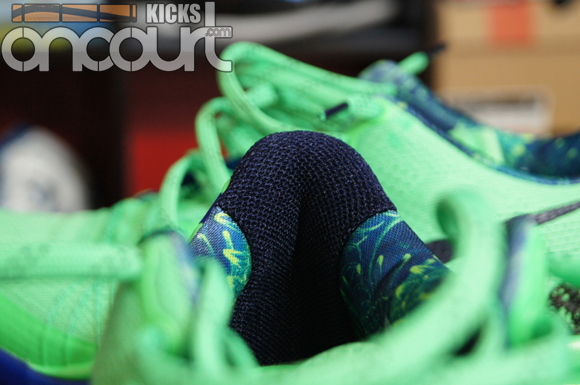 Look, the tech improvements don’t really improve their performance… they’ve just added a few things to the shoe that cost more money. Yes, the Carbon Fiber will hold up better than plastic… but really… that’s the only real difference.

I do like the inner lining though. Kind of a stupid thing to like so much but I seriously do like it. I like how the entire foot is wrapped in a plush liner and the heel portion features a slightly rougher or more textured material to help prevent heel slippage. Not that heel slippage was an issue but still… it’s a neat little trick. Definitely worth a $60 price increase… sarcasm. Really though… I do like it. 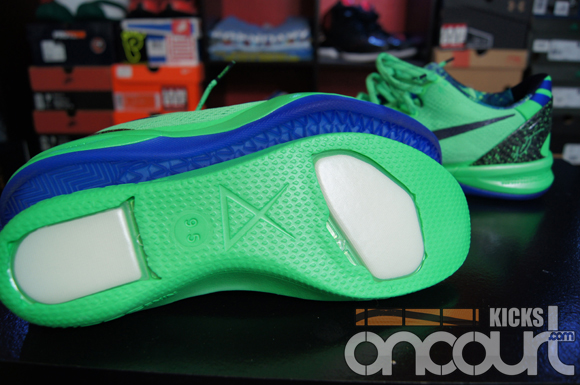 Ah, Zoom Air is back. If you were expecting that added under foot spring-to-your-step type of feel then you’ll be sorely disappointed. Why? Because, this is bottom loaded Zoom. That means that you will not have the responsive cushion that you can feel – it is there and it is working but in terms of that feeling you receive which sends signals to your brain telling you that you have a bouncy cushion under your foot… that isn’t there. The midsole itself is Phylon and is pretty darn firm. They should have used Cushlon… 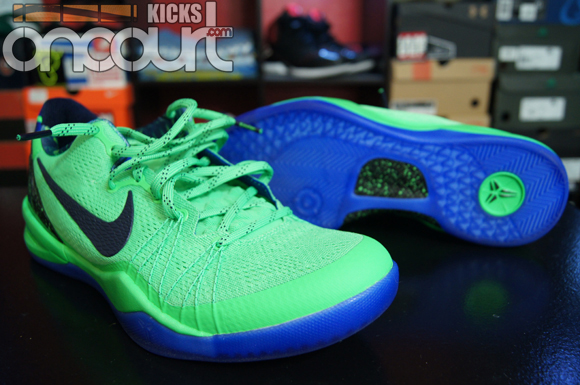 Every other aspect of their performance is identical to the original. The changes made aren’t drastic enough for the average baller to notice. What you will notice is that you are missing $60 bucks after you buy a pair.