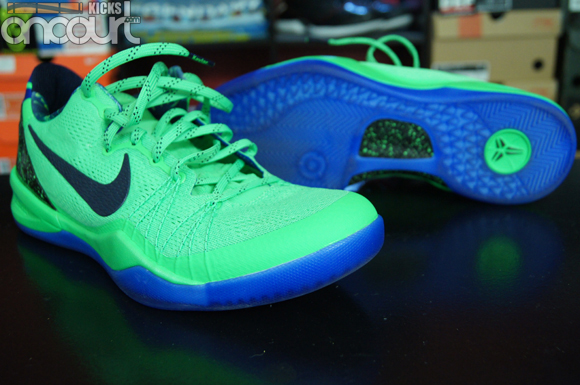 I still don’t see what is Elite about these. 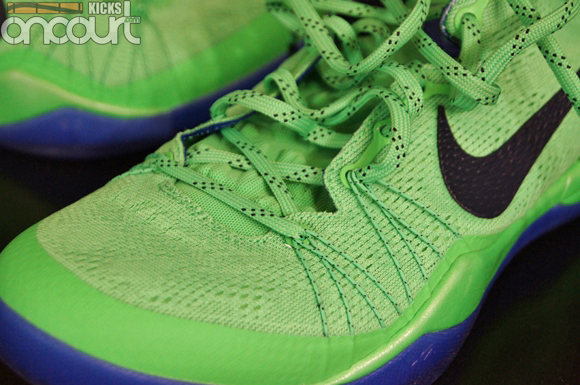 So, do the Flywire cables actually work?

They do… but it’s not something that is noticeable. Maybe if there were Dynamic Flywire across the entire midfoot then the lockdown would have been increased slightly but all these two areas do is ensure your forefoot stays attached to the midsole, something that the Kobe 8 already did a pretty good job at… these are just more costly. 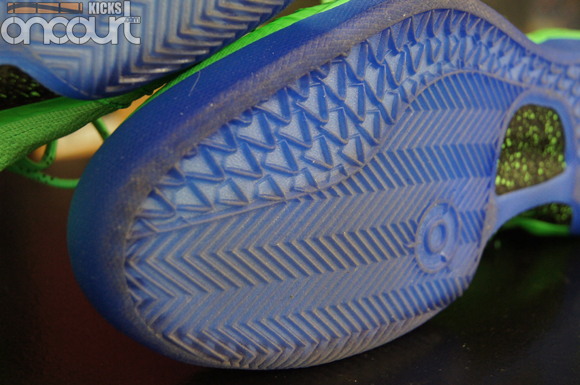 Traction performs exactly the same as the Kobe 8. I was asked if the translucent rubber was better or worse and after playing in both, they’re pretty much the same. Both are equally pliable and the pattern is the same. If one version was a bit more firm than the other then there would likely be a small change in grip but overall, it’s the same as before… just more costly. 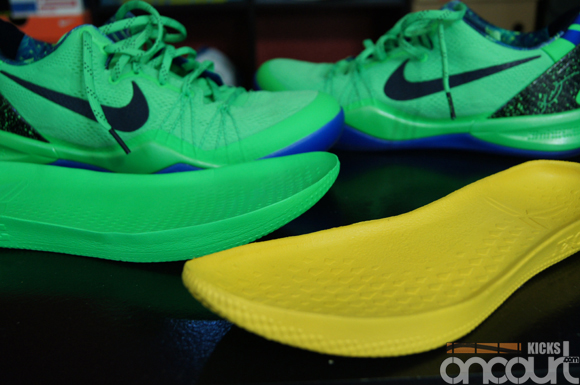 I still don’t like the cushion. I’ve been trying to get them to break in but it just isn’t happening. What I’d like to do is remove the Zoom midsole and replace it with the Lunarlon midsole… but guess what that does? It turns the Kobe 8 Elite into the Kobe 8… just more costly.

The only thing that is greater in the Kobe 8 Elite is the Carbon Fiber heel counter. By greater I just mean more durable and it does add some additional support but other than that they are literally the same shoe – give or take a few things – just more costly…

Just for your own piece of mind, I am being slightly more critical on these Elite models because of the price. The original versions of each shoe were great on-court performance models and for the most part, the same is true for these. What I am looking for in something “Elite” is a significant change for the better… that is something I just don’t see.