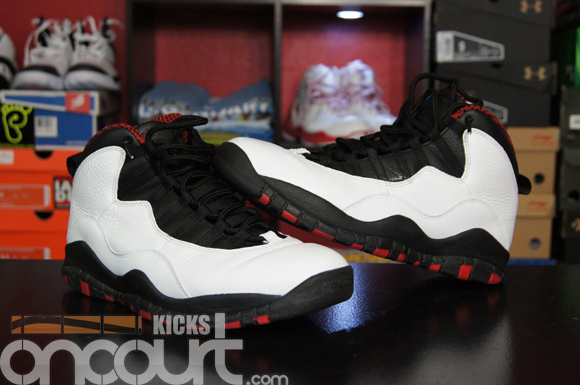 Oh, leather… how I’ve missed you.

No, I’m not going to sit here and tell you how much I enjoy leather sneakers over synthetics… if you have been hanging around here for a while then you should already know that. However… I really do love me some leather kicks. 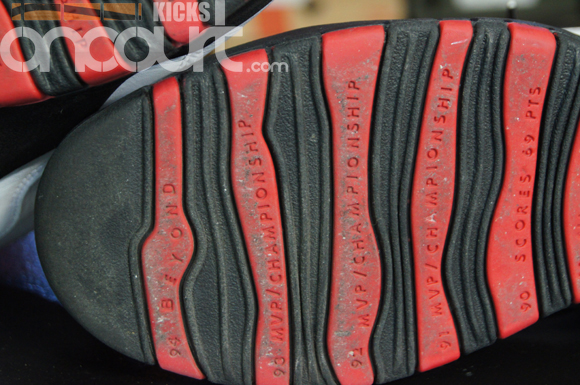 Traction is pretty surprising… I didn’t really have any expectations so that always helps. In case you couldn’t tell from the image, the courts I’ve been playing on haven’t been the cleanest. The dust has affected the overall traction a bit but nothing a simple wipe with your hands can’t fix. Other than that, it’s been pretty solid. I’m able to cut hard, cross over quickly and drive into the lane without much hesitation so I really have nothing to complain about. 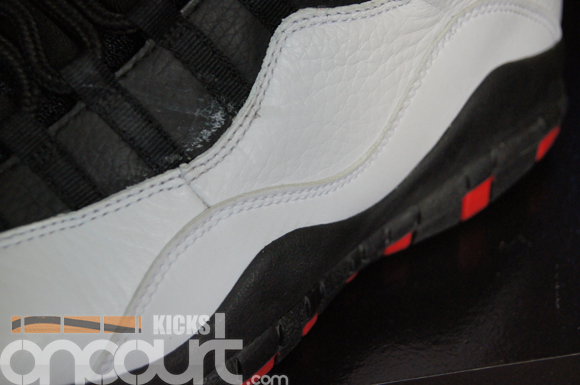 The overall support is decent. It’s exactly what you’d expect from a sneaker comprised of actual raw materials versus something synthetic. I was always told that the additional leather placed along the medial and lateral side of the shoe were for additional support… turns out it didn’t really support anything at all. If the overlay was wrapped around the shoe’s upper the way the AJ6 & 7 are built then I could see how it would add some support but with the way it is now it doesn’t really cut it. 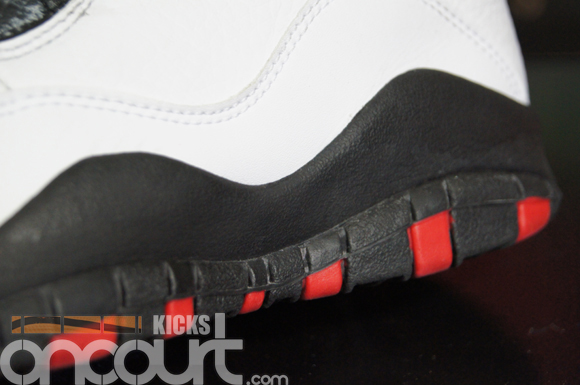 The midsole is what really adds some support along the medial and lateral side of the sneaker. Your foot rests atop the midsole but the humps you see – there are more on the medial side that I forgot to take pictures of – extend above just enough to hold your foot into place when making harsh movements. This works well with the overall snug fit allowing you to have a very stable and secure ride from beginning to end. 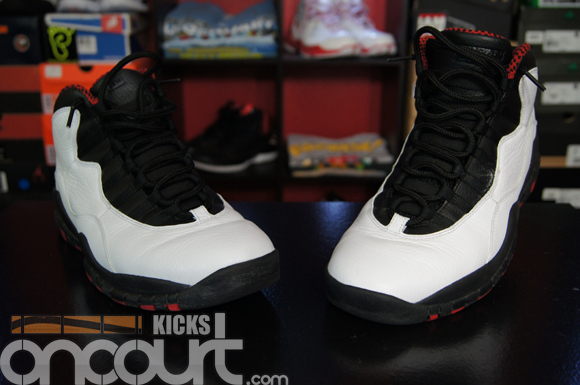 I’ve been really enjoying the Air Jordan X on-court. Despite it being a shoe from the 94/95 season… these are still something I could see myself wearing on-court in regulated games. Actually, I have been wearing these in regulated games – league started last week – and I only wear what I am completely comfortable in during games that actually matter.