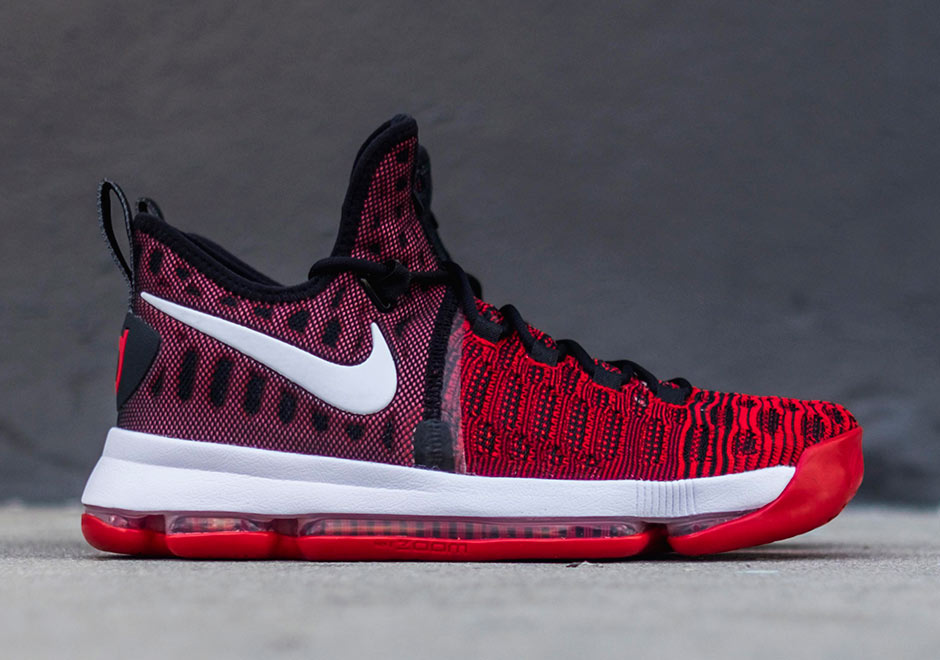 It’s that time once again where you can get 20% off clearance products at Nikestore, which includes some of Nike basketball’s top sneakers. Even though this isn’t the 25% seen before, some items are priced lower and in turn, cost less during this sale.

Click HERE to check out the basketball shoe lineup on clearance. Click HERE to see the full assortment of clearance products with an extra 20% off.

Make sure to use the coupon code SNEAKERSTEAL20 at checkout to get the extra discount. The deal lasts only lasts until February 2 so act fast. Check below for our performance picks from the sale:

Newly added to the list is the Jordan CP3.X, a budget model that just got cheaper at $80. The shoe boasts a Flyweave upper that needs very little break in time. 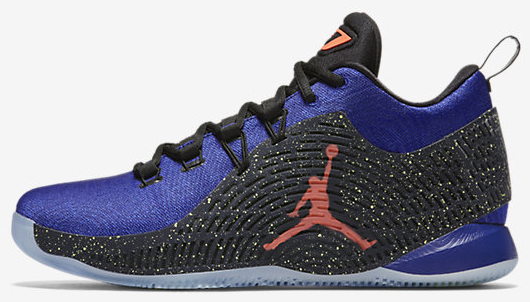 One of Nike Basketball’s best all-around sneakers for bigs and guards in the Nike Hyperdunk 2016 can be found below in versions with Flyknit and textile uppers: 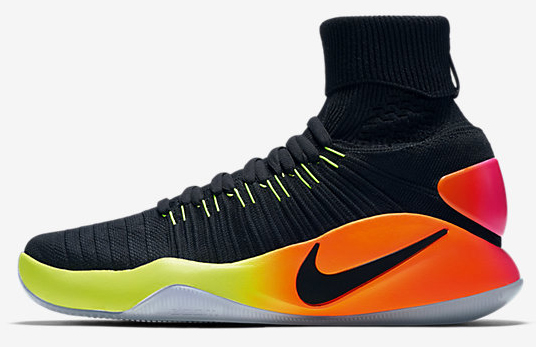 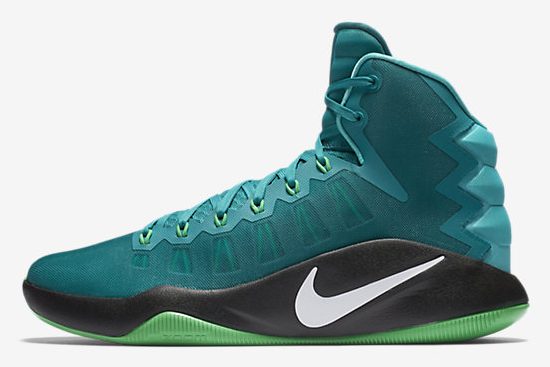 The signature big three of Kevin Durant, LeBron James, and Kobe Bryant are also well represented in the sale, as seen below: 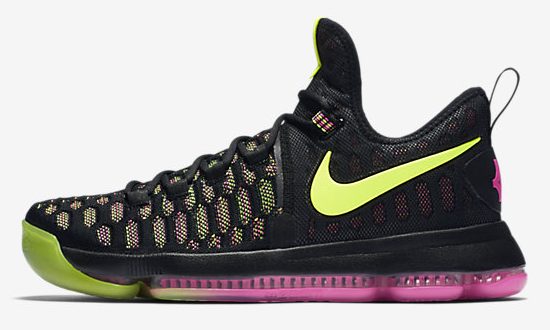 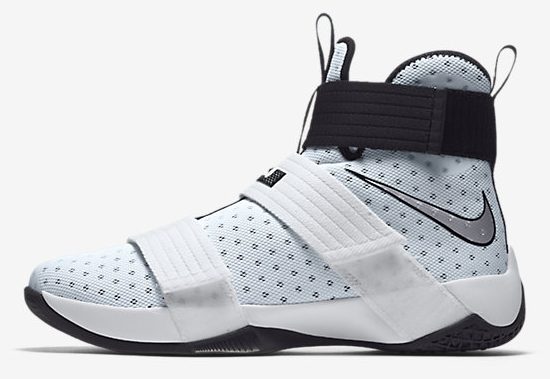 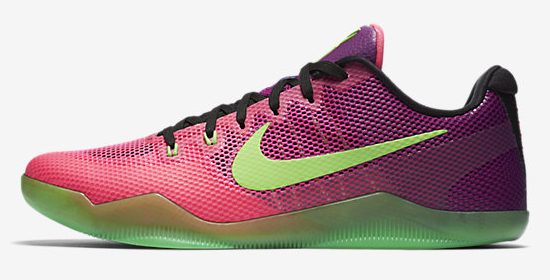 For the price conscious hooper out there, the best bang for your back is the Nike Prime Hype DF 2016 for as low as $44. For those looking for a budget guard shoe, the low-profile Nike Kobe Mentality 2 can be had for $64. 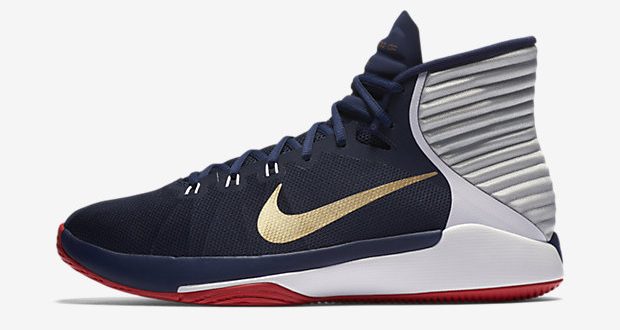 Nostalgic hoopers can find the Hyperdunk 2008 OG sneaker on sale for $64, with Lunarfoam intact. 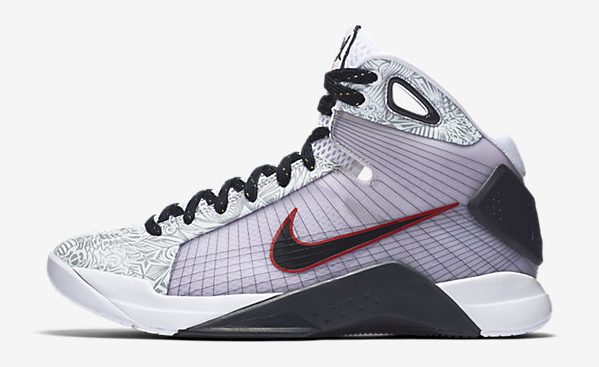