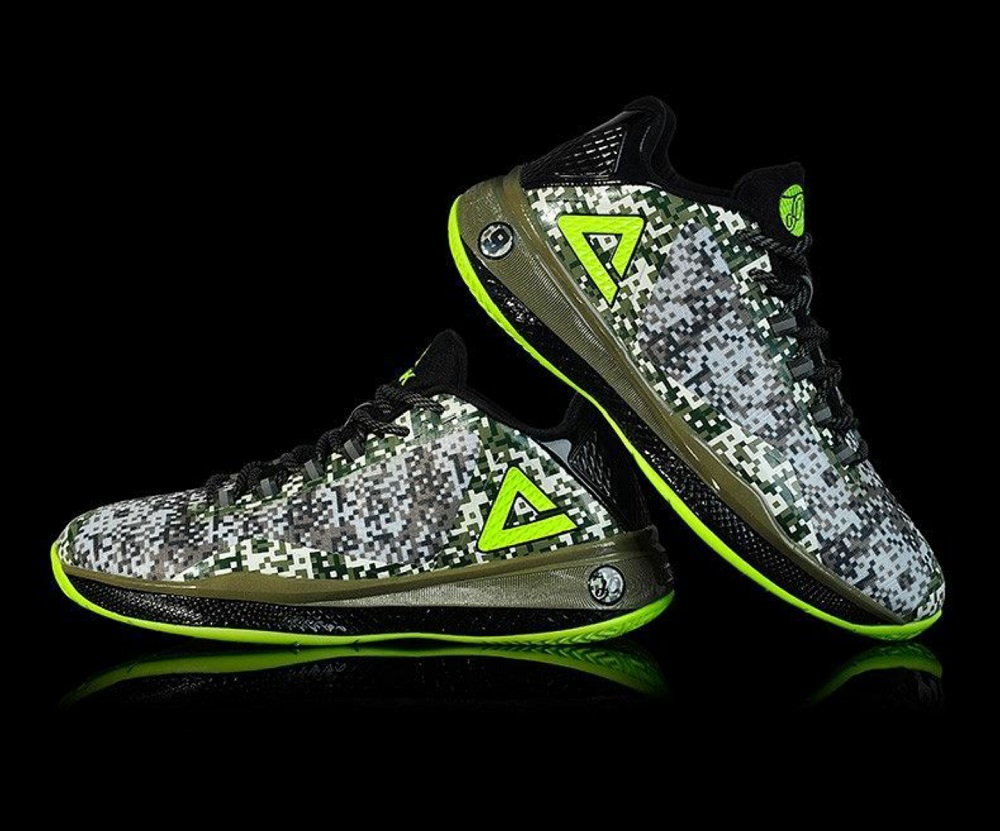 Reviews are coming soon, probably from all of us, of the PEAK TP IV (or TP9-IV), but if you can’t wait, there are some killer colorways coming — from the normal Home and Away to the French National Team red/blue. One of those is the ‘Veteran’s Day’ digi-camo. Pictures surfaced this morning on Instagram and it looks freaking awesome.

The PEAKSurface holds the pattern while the heel cup remains the black diamond overlay. The sole is still transparent, showing the Gradient Dual cushioning, but is slimer green instead of clear. The tongue and interior padding look the same as what’s on the other colorways. But that digi-camo, oh man, that is nice.

Release day still hasn’t been announced but one would assume it would be Veteran’s Day, which is November 11 in the U.S. Salute the troops of the past and present and grab a pair if you can — although there are few spots stocking these Stateside. 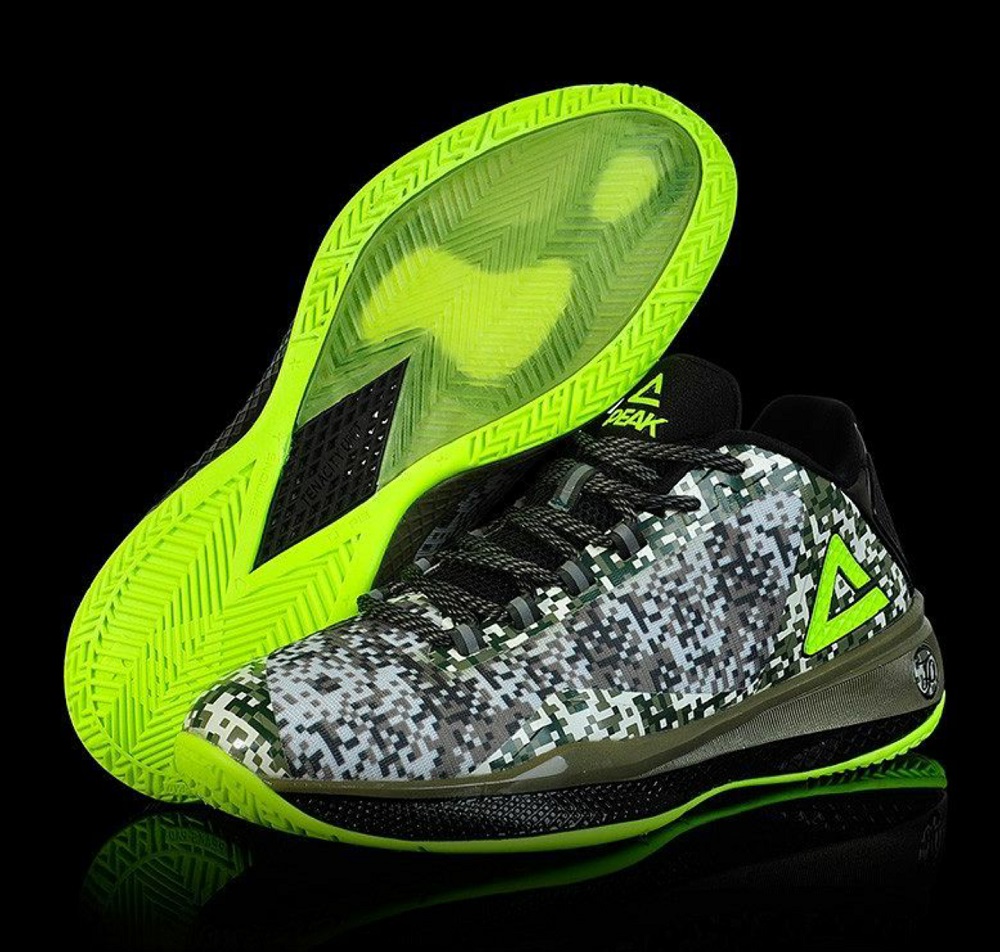 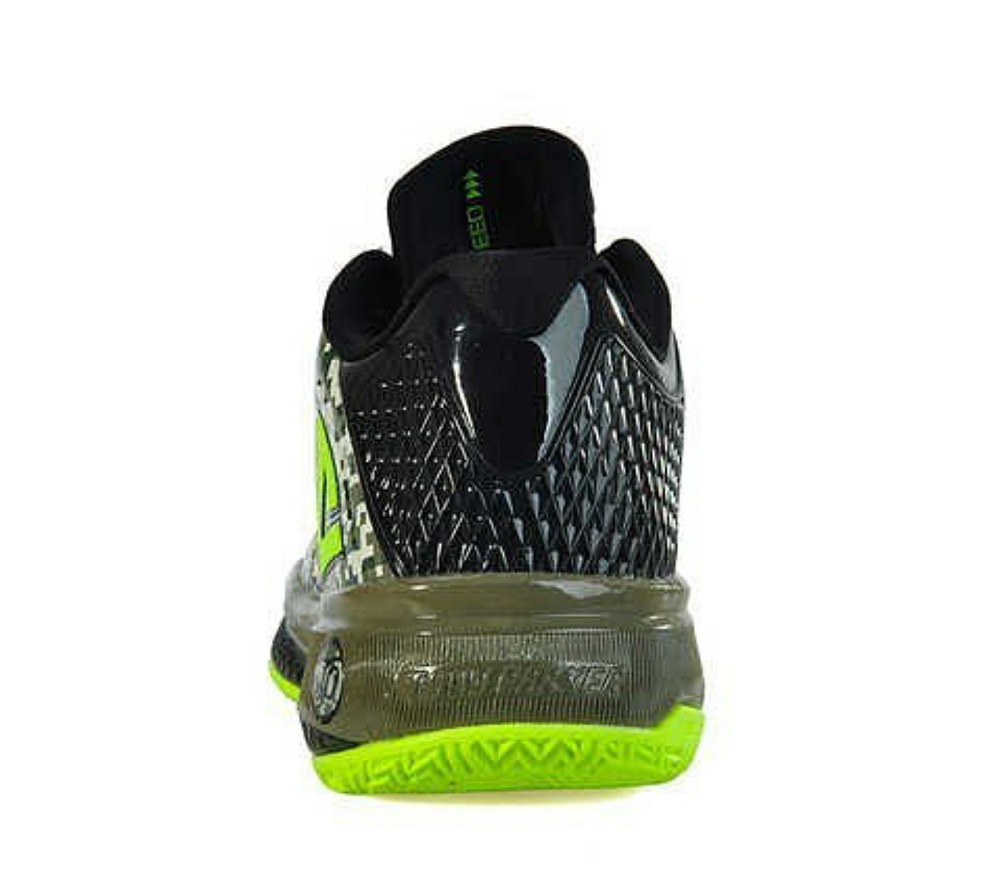 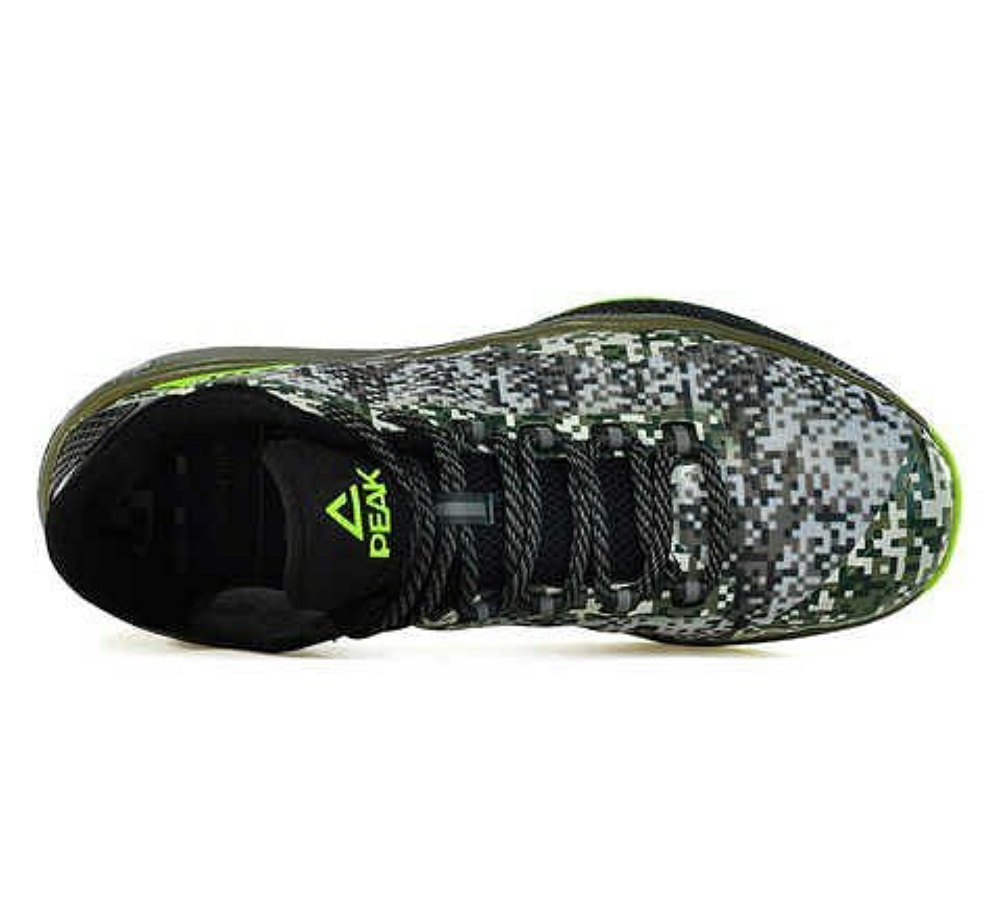 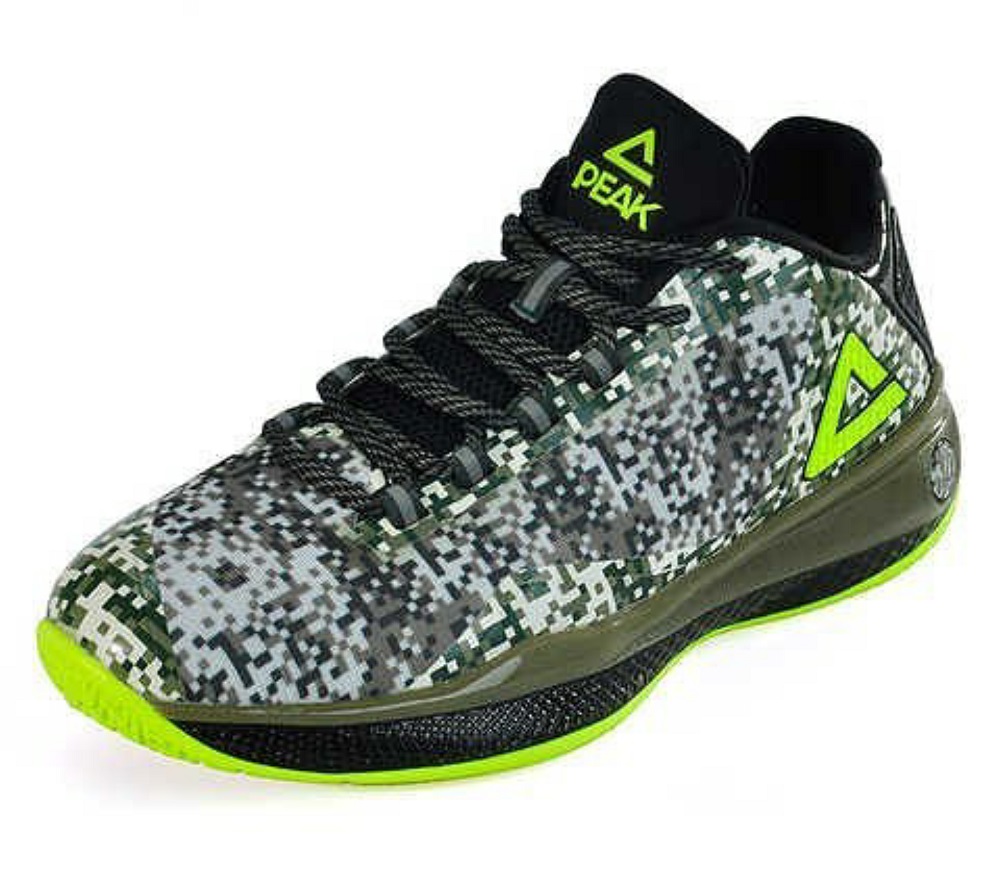 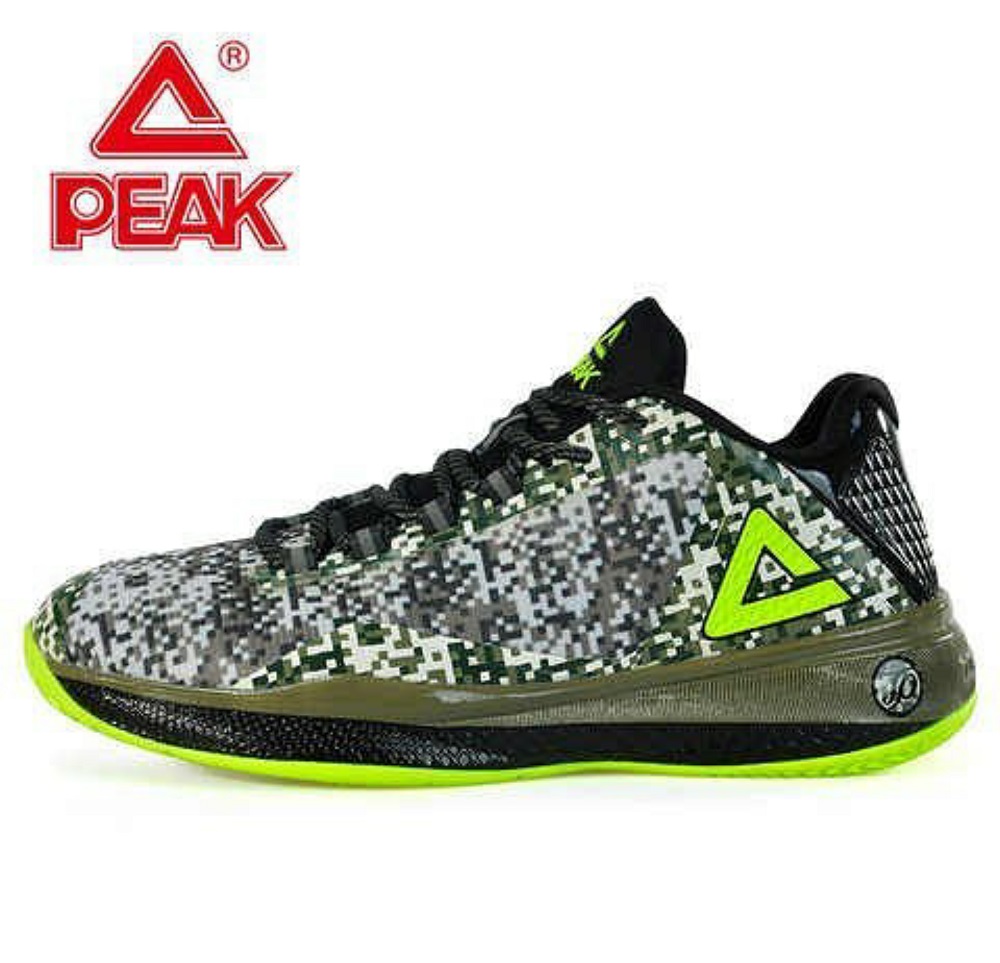